If you want to get in touch with one of the wonders of the world, you should leave for Saudi Arabia and admire the beauty and the grandeur of a complex of bridges called King Fahd Causeway. This is a mankind’s wonder.

The Origin of the Name

It represents a complex of dams and bridges connecting the city of El Hubar with the island nation of Bahrain. It has been named in honor of the King of Saudi Arabia Fahd Bin Abdul Aziz Al-Saud. This is a wonderful proof that there are intelligent and very intelligent people.

It is divided into three parts: the combination of the three bridges leading from El Hubara on an artificial island on the border of Saudi Arabia and Bahrain (this includes the longest bridge, length 5194 m), the bridge leading to an artificial island to island of Umm al-Hasan, a bridge connecting Umm al-Hasan to the island of Bahrain. The total length of the bridge is 25 km. The agreement on the construction was signed on 8 July 1981 and the actual construction began a year later. laid the head of King Fahd and Sheikh Isa bin Salman Al Khalifa were the first people who began the construction officially in November 11, 1982 . The bridge was finished to be built in 1986. The project was fully funded by Saudi Arabia and the cost of U.S. $ 1.2 billion. Although the project was riddled with corruption scandals and was also repeatedly frozen for reasons of misunderstanding, the impressive design makes the people forget about it. If you really have chosen to visit this beauty, the way to it is easy and difficult at the same time. Although there is public means of transportation, except for international buses Manama - Dammam, you have to pay the whole way, even though the output is at half way, the alternative to it is a taxi ($ 40-50 from Manama and back). If you drive, the best option is to rent a car that costs only $ 30-35 per day, and it will give the opportunity to visit the most remote parts of the island. If you had that chance to be there, visit the observation tower . It costs 0.5 dinars ($ 1.3) and this price includes a glass of coffee in a restaurant. Still the most amazing fact is that at present a second bridge is being built, which may be another world record and it will link Bahrain to Qatar. The new bridge will have a length of 40 kilometers; 4 km is already constructed from Bahrain and two kilometers from Qatar. With all these, Arabs should hurry because the Chinese are building a giant full swing bridge Weinan Weihe. Its length is twice larger than that of Bahrains.

Write your Review on King Fahd Causeway and become the best user of Bestourism.com 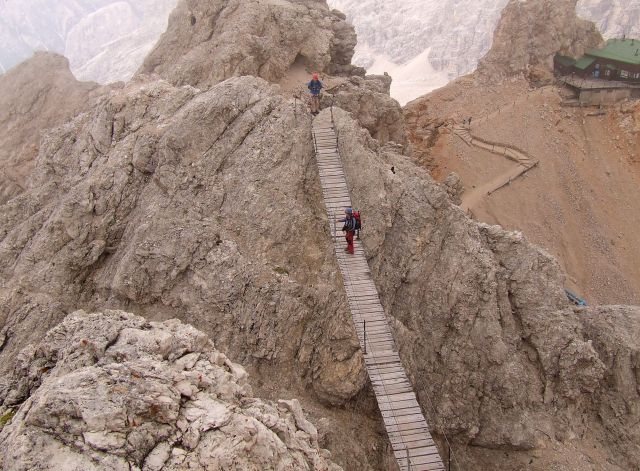 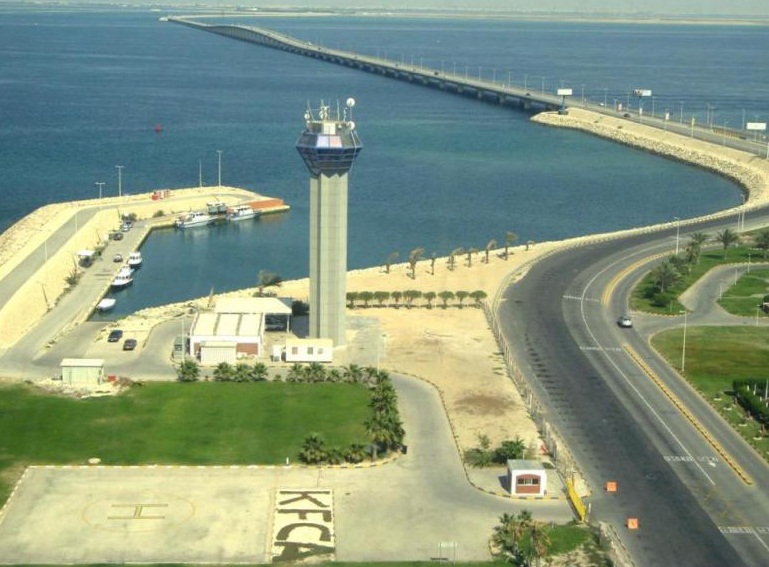 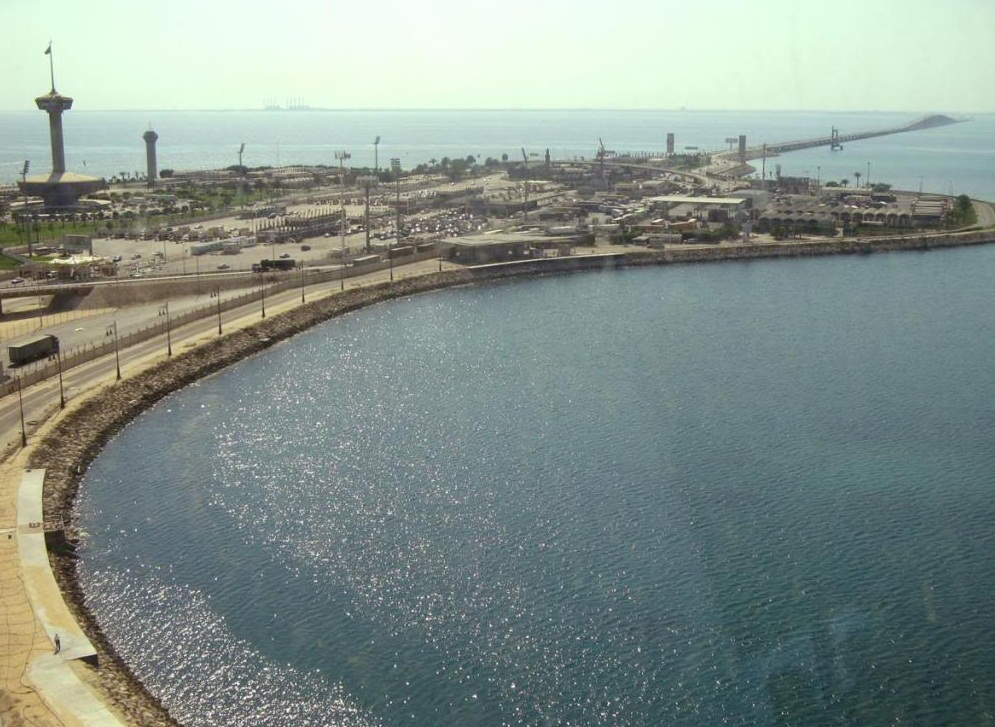