The Barents Sea is a marginal sea of the Arctic Ocean. It washes the shores of Norway and Russia. The sea is limited to the northern coast of Europe and the Svalbard archipelago, Franz Josef Land and the New Land. The sea has an area of 1424 sq km ² and a depth of 600 m. The sea is situated on the continental shelf. The southwestern part of the sea does not freeze in winter due to the influence of the North Atlantic currents. The Barents Sea is of great importance for transport and for fishing. There are two major ports: Murmansk and Vardo (Norway).

History and origin of the name

Before the World War II out to the Barents Sea was also Finland’s only ice-free port: Petsamo. A serious problem is the contamination of the sea because of the Soviet / Russian nuclear navy and the Norwegian plants processing the radioactive waste. The first Europeans to visit Viking, then from Novgorod probably began at the end of the 11th century. The Barents Sea was named in 1853 after the Dutch explorer Willem Barents. The scientific study of the sea expedition started in Litke in 1821-1824, and the first complete and reliable hydrological characteristics of the sea were compiled by N. Knipovich at the beginning of the XX century.

Islands in the Barents Sea

The Barents Sea consists mainly of fjord, high, rocky, heavily indented. The largest bays are: Porsanger Fjord, Viking Bay (also known as the Varanger Fjord) , Motovsky Bay, Kola Bay and other east coast of the peninsula Kanin Nos terrain changes dramatically - the banks of primarily low and slightly indented. There are 3 large shallow bay (Czech lip, Pechora Bay, Haypudyrskaya lip), as well as several small coves. The largest of these is the Kolguev Island. From the west, north and east the sea is limited to Svalbard, Franz Josef Land and the New Land. The major rivers flowing into the Barents Sea are Pechora and Indigo. The sea surface currents form a circle counterclockwise. The northern and the western parts of the cycle formed by local and Arctic waters, come from the Kara Sea and the Arctic Ocean. The circulation of the sea water is influenced by the changes, by the winds and the water exchange with adjacent seas. The water exchange with adjacent seas is of great importance in the water balance of the Barents Sea. During the year the sea comes through the straits (and as much out of it) about 76 000 km ³ of water, roughly one fourth of the total volume of the sea water. The greatest amount of water (59 000 km ³ per year) is the warm Norwegian current, has an extremely great influence on the hydro-meteorological regime of the sea. The total river discharges into the sea is an average of 200 km ³ per year.

The natural wealth of the Barents Sea

The climate in the Barents Sea is influenced by the warm Atlantic Ocean and the cold of the Arctic Ocean. Frequent incursions of warm Atlantic cyclone and cold Arctic air determine the great variability of weather conditions. In winter, the sea is dominated by the south-west, in the spring and summer - the north-east winds. There are frequent storms. The average temperature in February is changed from -25 ° C in the north to -4 ° C in the south. The average August temperature 0 ° C, 1 ° C in the north, 10 ° C in the south-west. During the year cloudy weather prevails on the sea. The annual rainfall is of 250 mm in the north to 500 mm in the southwest. The receipt of warm Atlantic water defines a relatively high temperature and salinity in the southwestern part of the sea. Here in February - March the surface temperature is of 3 ° C, 5 ° C, in August it is increased to 7 ° C, 9 ° C. The Barents Sea is rich in various kinds of fish, vegetable and animal plankton and benthos. Algae are common in the southern coast. Of the 114 species of fish in the Barents Sea, the most important in fishing are 20 species: the cod, the haddock, the herring, the redfish, the catfish, the flounder, the halibut, etc. Among the mammals are found: the polar bear, ringed seal, harp seal, beluga, fish for seals. The coasts abound with bird colonies (murres, guillemots, kittiwakes, gulls).

The Barents Sea is of great economic importance for the Russian Federation, as well as for Norway and other countries. The sea is rich in various kinds of fish, vegetables, animal plankton and benthos, so the Barents Sea is of great national economic significance as an area of intensive fishing. Also, very important sea route connecting the European part of Russia (especially in the European North) from the western ports (from the 16th century) and the eastern countries (19th century) and Siberia (15th century). The main and largest port is the ice-free port of Murmansk - the capital of the Murmansk region. Other ports in the Russian Federation are Teriberka, indigo, Naryan-Mar (Russia), Vardo, Vadso and Kirkenes (Norway).

The Barents Sea is a region of dislocation. It is not only for trade but also the Navy of Russia, including nuclear submarines. Come join us in the Arctic! Here you will meet a stern, but incredibly picturesque northern nature. Despite the resistance to cold temperatures and biting winds, polar lakes and rivers, forests and tundra, sea birds and animals are in need of our care and attention. This is why the regions washed by the Barents Sea are very beautiful and attract many tourists.

Write your Review on The Barents Sea and become the best user of Bestourism.com

Maps of The Barents Sea 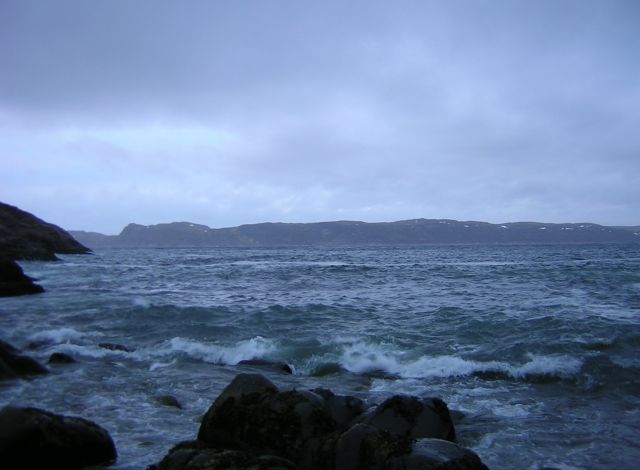 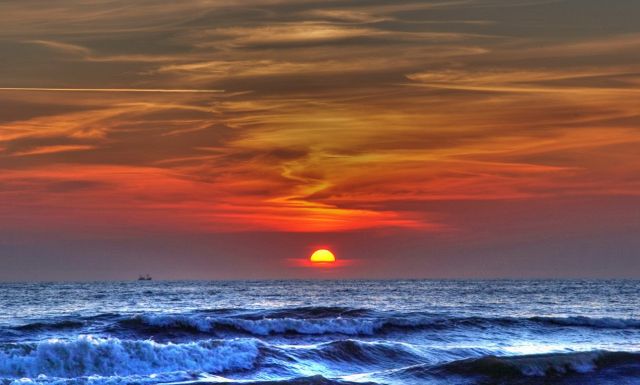 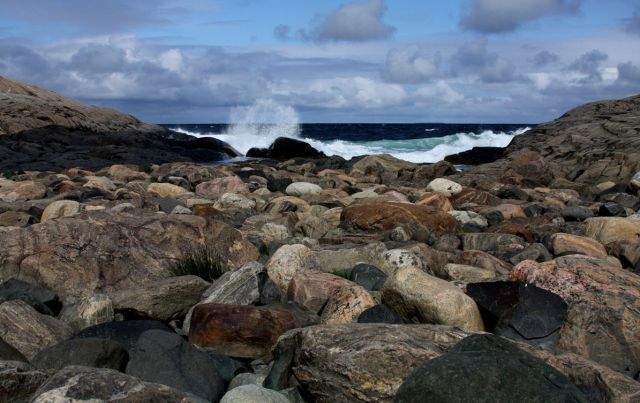 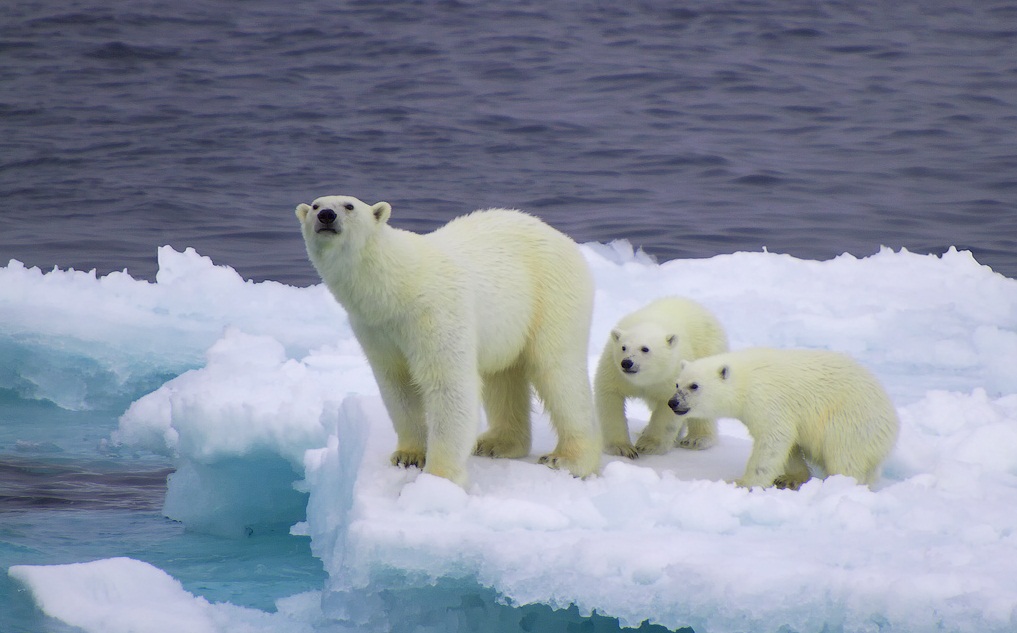 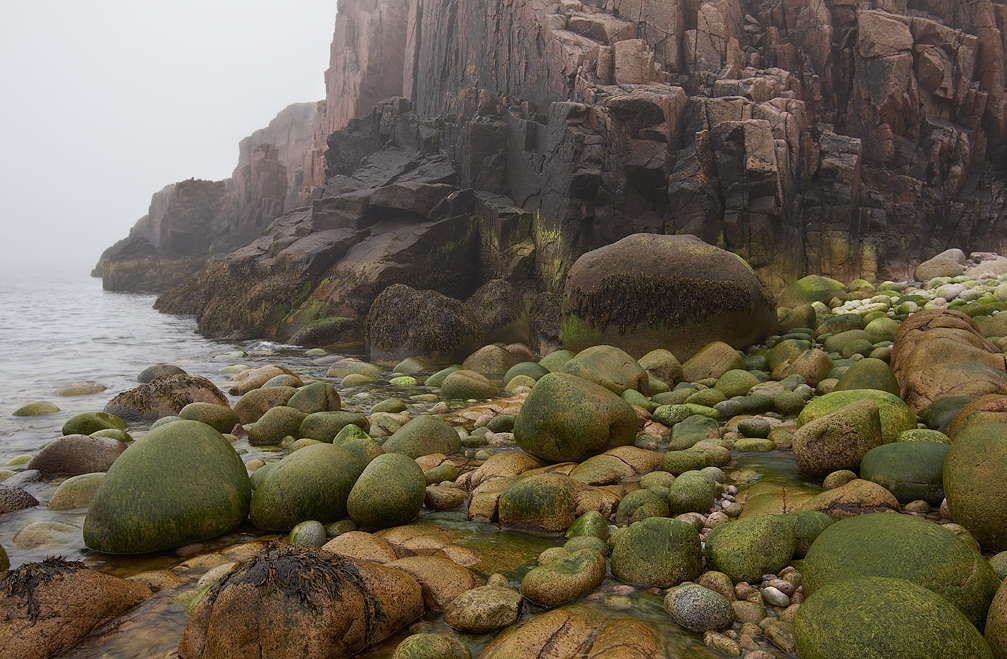 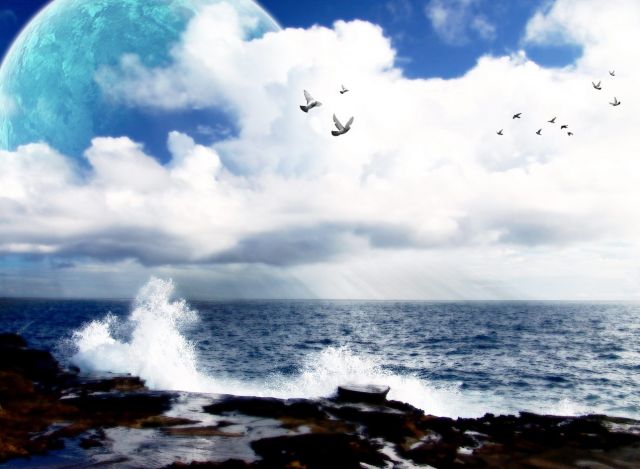 The Barents Sea - Seagulls flying over the sea