World Tourism / The Best Airports in the World / Zurich Airport


“The perfect Swiss gateway to the world“ – this is the ideal expression attributed to the airport in Zürich that also evokes  its grand importance. This modern and majestic airport is the intercontinental hub for the Swiss aviation which serves around 70,000 passengers daily. The Zurich Airport is also known as the Kloten Airport, named by Swiss people  is beautifully established in the canton of Zurich. It was called so because the airport is situated in the municipalities of Kloten, Rumlangand and Oberglatt. It represents the major airport and the international gateway for the country. Like everything in Switzerland, this airport is amazingly clean, sophisticated and modern and you can be sure that they have a great flying experience.  When the travelers take the train between terminals they  can hear magnificent  sound effects of the Swiss Alps, that offer a marvelous ambiance. The Zürich airport is the central point for Swiss International Air Lines and it is also  an important  hub for the Swiss Air.

Brief history of the Zurich Airport

Write your Review on Zurich Airport and become the best user of Bestourism.com 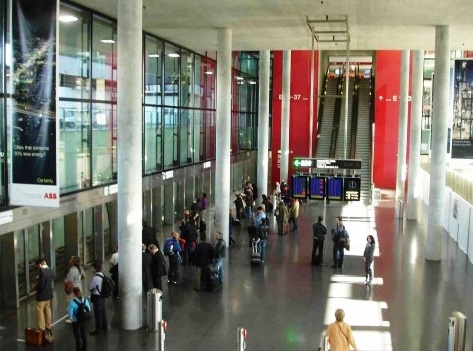 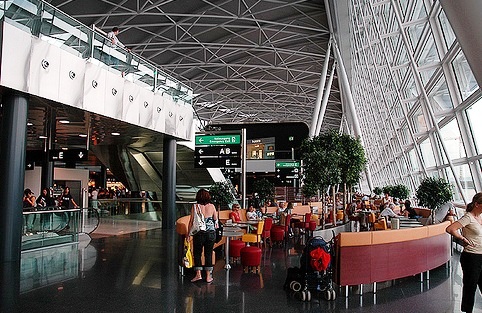 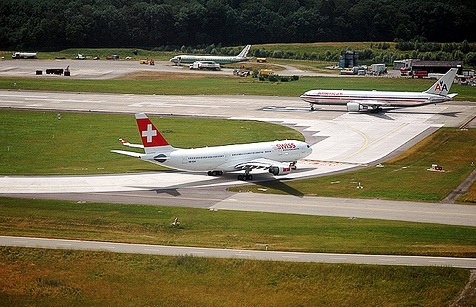 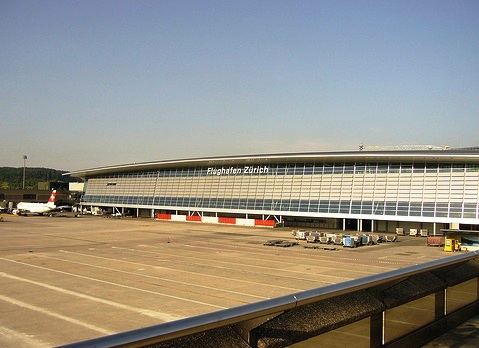 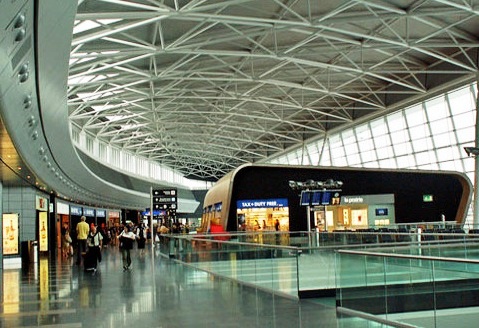