Destinations / The best places to visit in Vienna, Austria / The Albertina


Albertina is a museum of Vienna's first district. It hosts one of the largest and most important collections of graphic art in the world with nearly 65,000 drawings and one million prints old but modern graphics works.

Albertina Museum was founded by one of the last existing part of the fortifications of Vienna, the building was later taken over by the Duke Albert. Initially he used it as a residence and later brought his art and his collection in Brussels, where he was governor of the Habsburgs. In order to bring the art collection of the planned building expansion. Collection of art objects to Duke Albert was enriched by his descendants. Collection of paintings was founded by the same result with a count Albert Genovese. In 1776 he earned Duke Albert and his wife Maria-Cristina (daughter of Maria Theresa) and together they wanted to create a collection for posterity. In 1919, the building and the collection passed into the possession of the Habsburgs of Austria. In 1921 he was given the name Albertina museums and collections. In 1945 the collection was severely damaged by bombing. Between 1998 and 2003 Albertina was completely refurbished and renovated.
Sponsored Links

Write your Review on The Albertina and become the best user of Bestourism.com

Maps of The Albertina 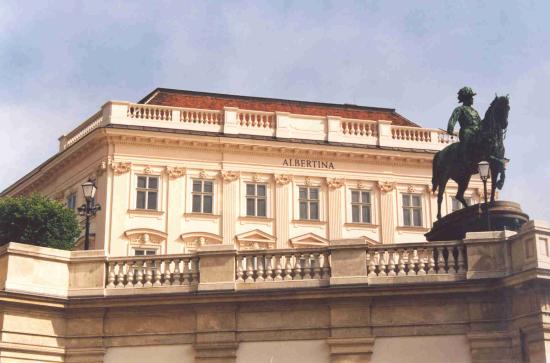 The Albertina - View of Albertina 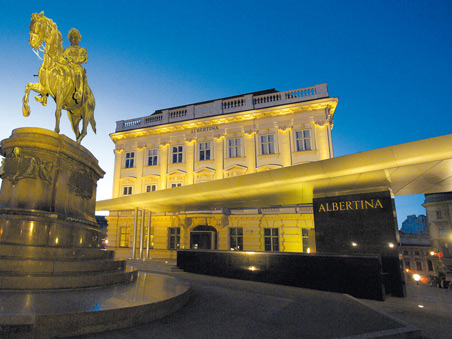