About the Okhotsk Sea

The Okhotsk Sea is situated in the Pacific Ocean and washes Russia and Japan. The area is approximately of 1,600 million square kilometers. In autumn and in spring the northern part of the Okhotsk Sea is covered with ice. The sea water temperature varies from -1.8 to +18 degrees Celsius during different months. The Black Sea Coast stretches for thousands of kilometers and more than a dozen forms of large bays such as Zabiyaka Bay, Grandma, Shelting. The Sea of Okhotsk is quite a big and deep sea. Its area is about 1603 thousand km2 with a volume of 1.318 million km3 of water. The average depth of the sea is of 821 m, the maximum depth is 3916 m. The peculiarities of its geographical location is a marginal sea of mixed continental sea-marginal type. The main ports on the mainland are: Magadan, Ayan, Okhotsk on the island of Sakhalin , Korsakov, on the Kuril Islands and Kurilsk in the North. There always are large fishing vessels that are mined with sea salmon, pollock, herring, capelin in the ports. In the eastern part of the sea such major rivers as Amur, Hunting, Kukhtui fall into the sea.

The very name of the Okhotsk Sea was given due to the river hunting, which in turn comes from the word Okatie - "river". The Japanese have traditionally called it the sea of "Hokkai", literally " the North Sea". But now since the name refers to the North Sea of the Atlantic Ocean, the Sea of Okhotsk name changed to "Ohotsuku-kai," which is an adaptation of the Russian name for the rule of Japanese phonetics. By the way the Japanese are still trying to change the map of the Okhotsk Sea, with the intention to increase its territorial waters up to the Kuril Islands.

The Okhotsk Sea is influenced by the monsoon climate of temperate latitudes . The main source of cold air is located to the west. This is due to the fact that the western part of the sea is greatly cut into the mainland and is located near the Asiatic pole of cold. The east, relatively high mountains of Kamchatka impede the progress of warm Pacific air masses . The greatest amount of heat comes from the waters of the Pacific Ocean and the Sea of Japan through the southern and the south-eastern border. But the influence of cold air masses dominate over the warm air masses, so in general the climate is severe enough on the Sea of Okhotsk. The Sea of Okhotsk is colder in comparison with the Bering Sea and the Japan Sea.

Due to thermal effects of the ocean water, the living organisms mainly inhabited the southern and southeastern parts of the sea. The phytoplankton of the Sea is dominated by diatoms in zooplankton - copepods and jellyfish larvae of mollusks and worms. Numerous settlements of mussels, periwinkle and other mollusks, crustaceans, barnacles, sea urchins, crustaceans and crabs are observed on the littoral. The Sea of Okhotsk reveals a rich fauna of invertebrates (glass sponges, sea cucumbers, deep-sea octocorals, decapod crustaceans) and fish at great depths. The richest and the most widespread group of plant organisms in the intertidal zone are brown algae. . The most valuable salmon is: chum, pink salmon, coho, Chinook and sockeye. For commercial concentrations are known: the herring, the pollock, the flounder, the cod, the saffron cod, the capelin and the smelt. Such mammals as : whales, seals, sea lions, fur seals live into the sea. Of great economic importance of Kamchatka is the blue crab (crab fishing on the stocks of the Sea of Okhotsk is in first place in the world). Important sea routes linking Beijing with the northern region of the Far East and the Kuril Islands are situated on the Okhotsk Sea. Major ports on the mainland coast are: Magadan (in the Bay Nagayeva), Okhotsk, Sakhalin Island - Korsakov, on the Kuril Islands - North-Kurilsk.

Islands of the Sea of Okhotsk

The islands of the Okhotsk Sea are of great variety both in size and shape, and origin. There are isolated islands and archipelagos, the islands are located in a compact group or in the form of elongated ridges. The Islands are allocated in the mainland of the transition zone. The continental islands are land masses that are located within a single unit with the mainland of the crust. The islands of the transition zone are linearly elongated on an archipelago, crowning the crests of powerful curved ridges-Cordillera. The concave inner ridge is occupied by the volcanic structures, and the external drained tabs fold the basement of the Cordillera. Islands on the coast of eastern Sakhalin are well-known. There are also small islands as: the Seal Rock and the Stone dangers. The Seal Island has a flat top and steep banks. The Rock Stone Dangers is a small group of bare rocks in the La Perouse Strait. Iona Island is located 200 km north of Sakhalin. Its height is of 150 m. The rocky shores are almost vertical. The Shantarsky Islands lie in the northwest of the Okhotsk Sea. They are an archipelago of 15 islands covering about 2500 km. The largest islands are: Grand Shantar (area 1790 km2), Feklistov (400 km2), Small Shantar (100 km2), Squirrel (70 km2). The climate on the islands is hard. The Southern Kuriles include major islands of the Greater Kuril Ridge: Kunashiri, Etorofu Urup, as well as small islands and the Black Brothers Broughton. A large area of larger islands are terraced. Above them, towering volcanic structures with a height of 1200-1800 m (Daddy, Mendeleev, Atsonupuri, Be-rutarube,) - Isle of several Urup is massive base. Middle Kuril Islands are the: Ketoi, Ushishir, Rasshua, Matua, Raikoke. The largest of these is Simushir. The islands are a top surface of single volcanoes which reach elevations up to 1500 m. The northern Kuril Islands include Chi-ashkotan, Ekarma, Chirinkotan, Onekotan, Harim, Makanru, Anciferova, Paramushir Shumshu, Atlasova. They do not form a single chain. The largest of them (the islands Paramushir Shumshu) are located on the eastern outskirts of the Greater Kuril Ridge.

Write your Review on The Okhotsk Sea and become the best user of Bestourism.com

Maps of The Okhotsk Sea 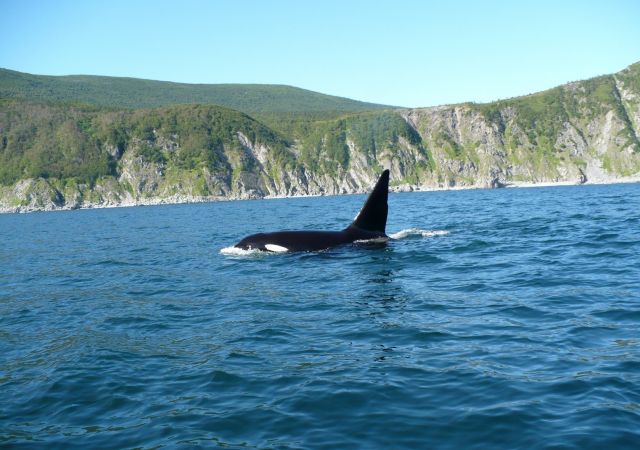 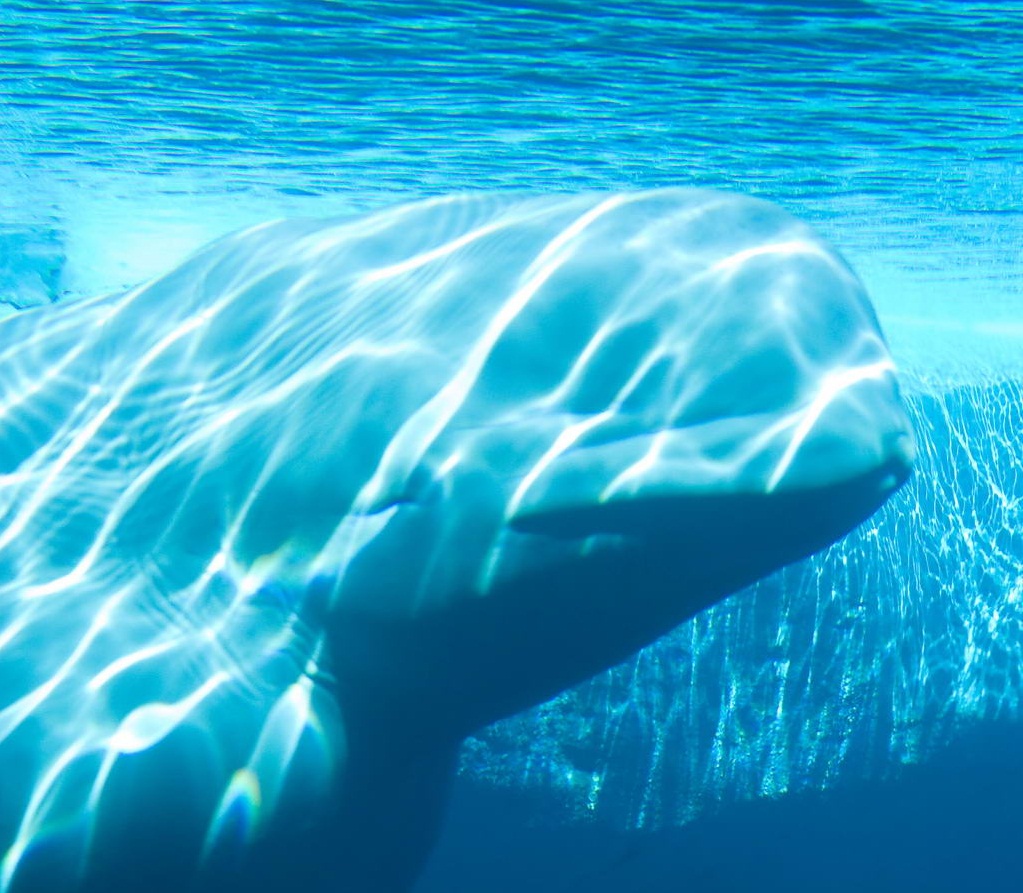 The Okhotsk Sea - Blue whale into the sea 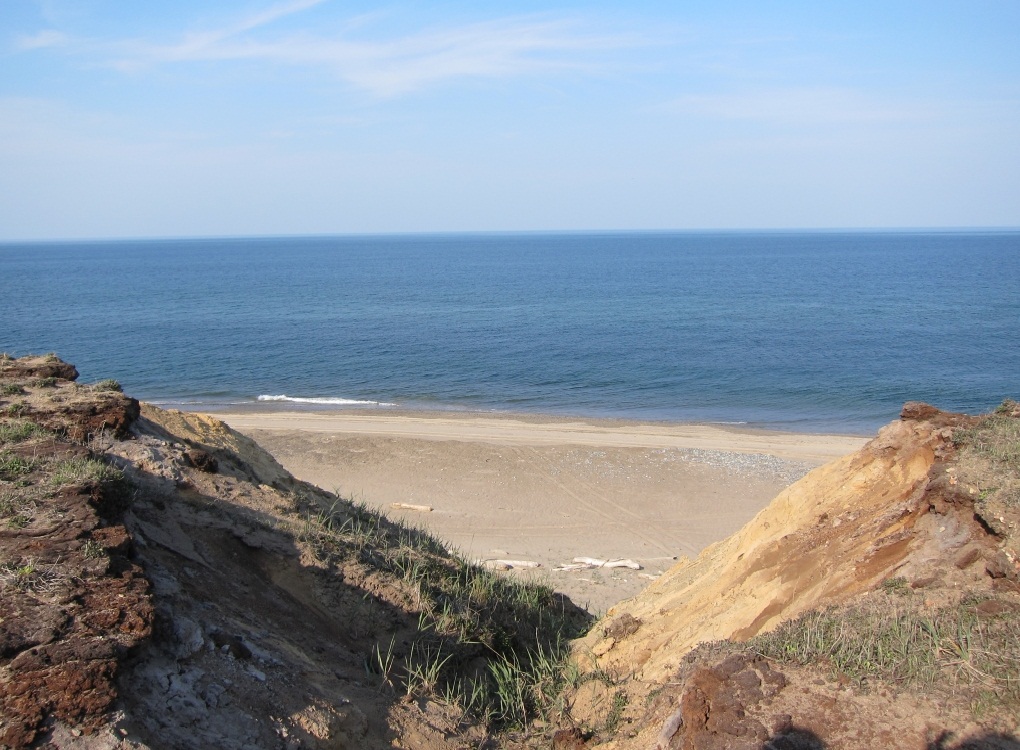 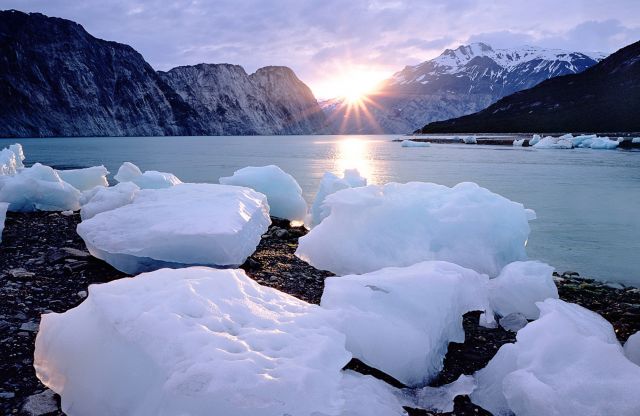 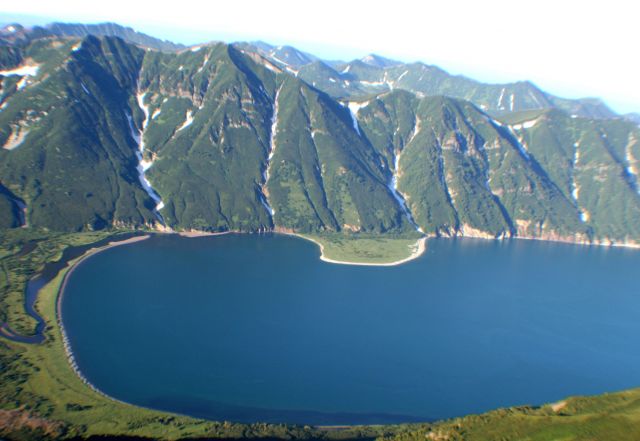 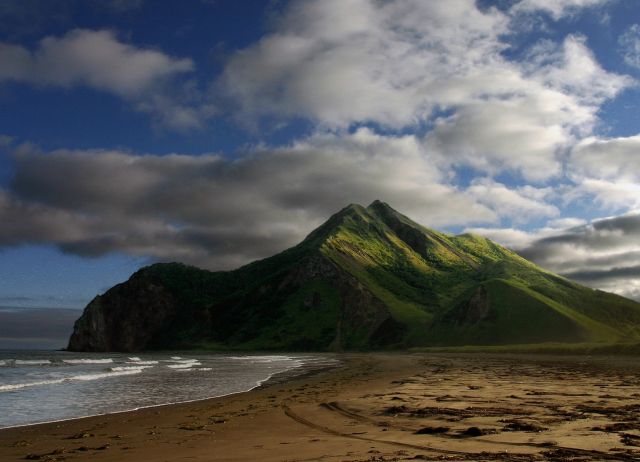 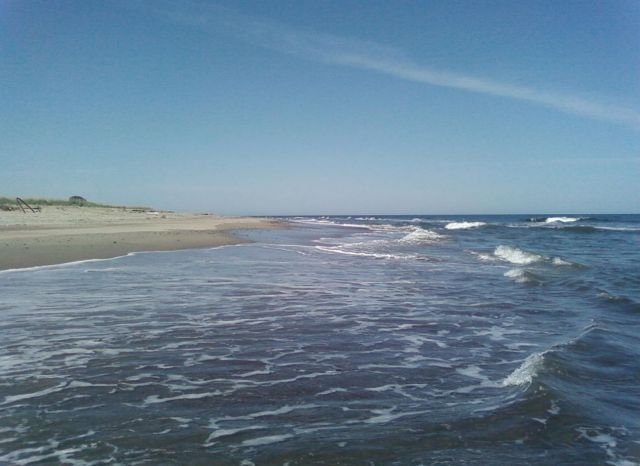