About the North Sea

The North Sea (formerly as the German Sea ) is a sea to northern Europe, the Atlantic Ocean. Anyone can find the North Sea on the map. It is bounded on the east coasts of Norway and Denmark, on the west coast of the British Isles and the south coasts of Germany, the Netherlands, Belgium and France. The North Sea is bordered by the Baltic Sea, the Norwegian Sea and the English Channel. The Elbe, the Rhine and the Thames rivers fall into this sea. The sea is connected to the Baltic Sea, the Kiel Canal (one of the busiest shipping lanes in Europe). The coastal shallow part of the North Sea is sometimes released under the name of the Wadden Sea . (Watts – a coastal beach, is laid bare at low tide). It is considered one of the best resort areas in Germany. The rest on the German coast is ideal for those who cannot tolerate a change of climatic zones and it is subject to allergic reactions. The healthy sea air, the plenty of sunny days and the complete absence of industrial pollution pose fame to the wonderful resorts located here.

One of them is Sylt - the largest island in the North Sea - called the king of the north. The long island of 38 km at its narrowest point is very beautiful and you can go in just 10 minutes there. The Sylt center, in Westerland town has all the features of a secular resort - elegant promenade and shopping streets, casinos and other attractions. Rest on the "Island," as regulars affectionately call it, can be afforded not only to very rich people. Sylt, like the resort of St. Peter in Ording is a popular place for surfers. This place is known that the famous film was shot here in 2005 " Pirates of the northern seas", ranked first at the box office in Germany.

The North European Sea has a different distribution of temperature in depth. The surface layer of water, except a broad band along the Greenland coast in summer is always above 0 °, even near the outskirts of the ice carried by the East Greenland Current. Often, the surface temperature reaches 5-10 ° in the eastern part of the sea, where the branch of the Gulf Stream is. The temperature of the North Sea can vary from -5 to +25 (in contrast to the northern seas of Russia where the temperature does not rise above 10 degrees Celsius) that creates the most diverse flora and fauna and the region. The North Sea is dominated by westerly and south-westerly winds, which reach the greatest force in winter. From November to March is the highest frequency of storms. Frequent changes of cyclones and anticyclones determine an unstable weather during all seasons.

In the North Sea , there are about 300 species of plants and more than 1,500 animals. It is usual for marine diatoms (mainly in the North sea), planktonic algae and green, brown, red macrophytes. Among the animals there are especially numerous crustaceans (600 species), worms, clams (about 300), coelenterates and fish (over 100). Characteristic of the North Sea are the sea birds, gannets, gulls, guillemots and others. The North Sea is one of the most productive seas in the world. Characteristic of the sea are : the littoral thickets fucoids, the large populations of mussels, barnacles, worms, amphipods, deeper there are a lot of sea grass, eelgrass, large clams (modiola, scallops, oysters): the biomass of benthos in the middle of the sea is of 350 g / m 2 . In 1912 in the North Sea the Chinese crab was introduced, which greatly multiplied and became a pest in the south, where burrows disrupt the coast. The North Sea offers significant fish stocks. There is the mined cod, the Atlantic herring, the shrimp, the halibut and other fish species.

The North Sea has great economic value by the fact that its shores are the most developed industrial countries of Western Europe (Britain, France, Germany, Belgium, Netherlands and Scandinavian countries) and the most important trade routes from the Baltic Sea into the Atlantic Ocean take place by sea. The sea has major fishery resources, oil and natural gas. The countries surrounding the North Sea is home to over 200 million people who create more than 1 / 5 of gross domestic product and produces about 1 /4 industrial products of the capitalist world. The North Sea is one of the major oil and gas regions in the world. The oil reserves in the North Sea have been opened 50 years ago in the XX century. It is still one of the most important energy sources for Norway and the UK, the Netherlands and other European Union countries. The North Sea is of great importance as a sea route from the North and the Baltic Seas in the North and South America . The main ports are: London , Antwerp , Rotterdam and Hamburg .

Write your Review on The North Sea and become the best user of Bestourism.com

Maps of The North Sea 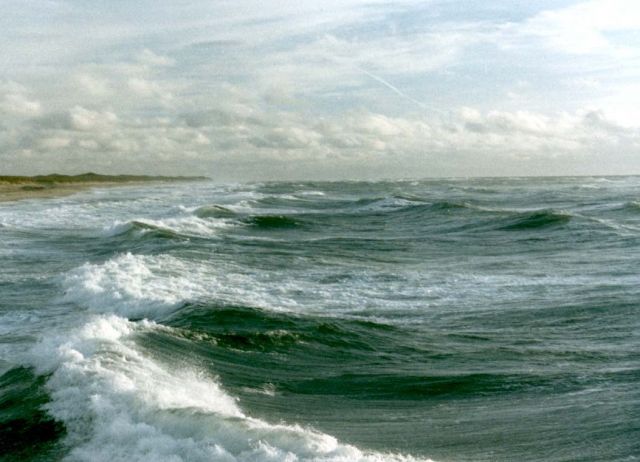 The North Sea - Coast of Denmark 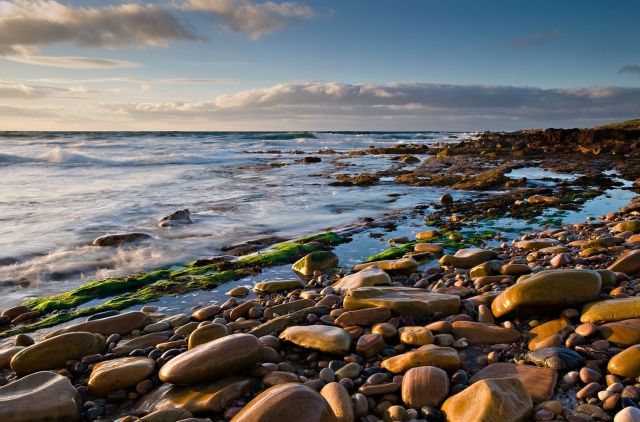 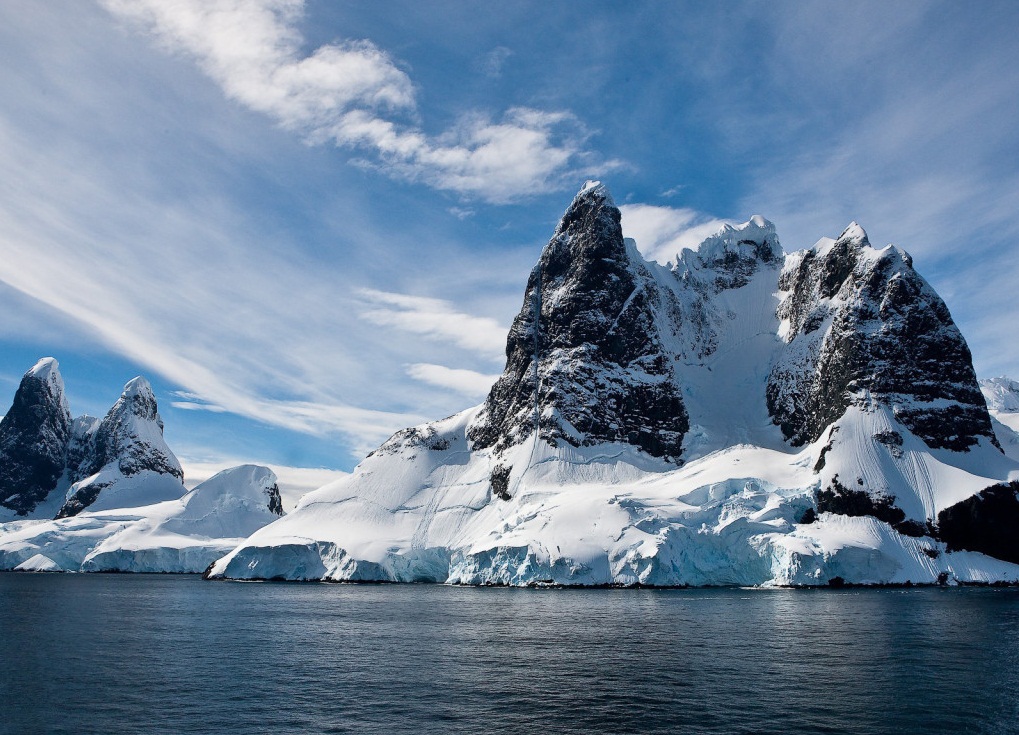 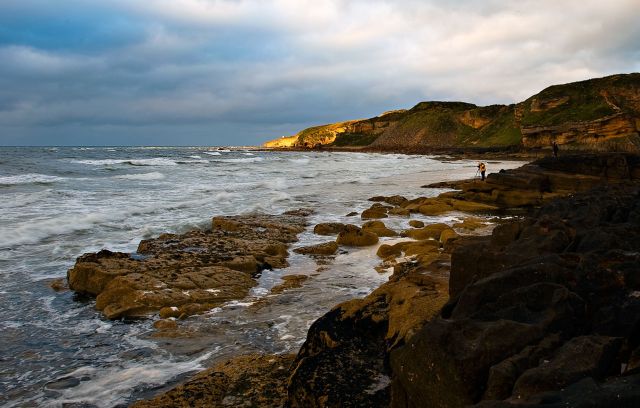 The North Sea - Coast in Scotland 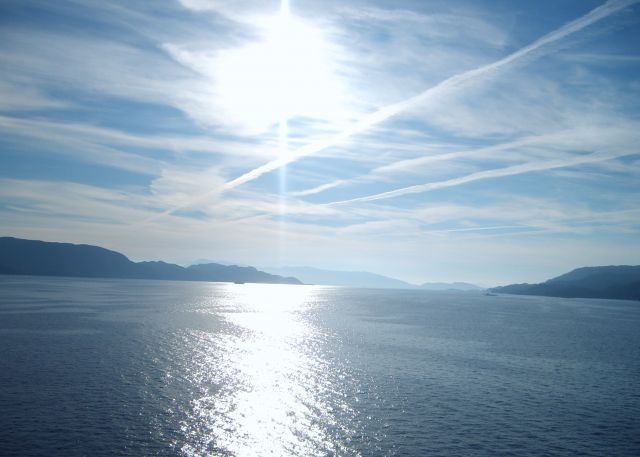 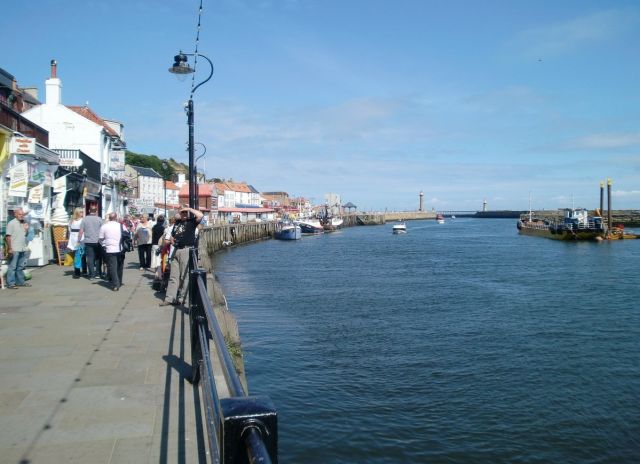 The North Sea - Charming natural view of the sea