The Sea of Japan


The Sea of Japan is located in the Pacific Ocean, separated by the Sakhalin Island and the Japanese islands. It washes the shores of Japan, Korea, North Korea and Russia. The Sea of Japan belongs to the largest and the deepest seas of the world.

About the Sea of Japan

The area of this marginal sea ocean is of 1062 km2, the average depth is of 1536 m and the maximum depth is of 3690 m. Peter the Great Bay is located on the border of two natural zones: temperate and subtropical. It dwells more than 2,000 species of invertebrates, 225 species of large algae, 300 species of birds, 20 species of mammals, 278 species of fish. The water temperature in the Sea of Japan changes from the south to the north. In summer the water temperature in the northern part of the sea reaches 18-20 ° C, while in the southern part - 25-27 ° C. The salinity of the Sea of Japan is of 33,7-34,3 ‰. There is controversy about the name of the Sea of Japan. In South Korea it is called " the East Sea" in North Korea - "Korea sea." However, Japan claims that the name "Sea of Japan" is ubiquitous on the charts and the most common, and therefore it was officially called the Japan Sea. The weather f the Sea of Japan changes rapidly too. The sun can shine brightly and in a couple of minutes a real storm with rain can start and gale-force winds. And this too, very quickly. The flora and the fauna of the Sea of Japan differs from the north to the south of the sea. The fish in the Sea of Japan is quite diverse. There are about 1,000 species. The Sea of Japan is of great importance for the transport of the countries whose shores are washed. The largest ports on it are: Vladivostok, Vanino, Kholmsk, Pusan, Nakhodka.

Holidays at the Sea of Japan

Holidays at the Sea of Japan are not as popular as in other seas, but there is a demand of the sea. For the residents of Russia, of course, it is best to rest on the Russian coast. You can rent a small house or live on base and go and live in a savage tent. This holiday has its pluses and minuses. The holiday primarily includes low prices and total freedom. You can get away from all the people in peace and contemplate the Sea of Japan. You can also catch fish and squid and cook them yourself on fire. There is nothing tastier than just caught and grilled seafood. The minus is the lack of amenities, which is important for families with children. So if you're planning to take kids, it is best to refrain from the savage trips to the Sea of Japan. Apart from Russia, the Japan Sea resorts are also available in Japan and China. If you want a more exotic vacation, you can visit these countries.

Fishing in the Sea of Japan

Fishing in the Sea of Japan is what draws many tourists to it. Here you can catch crabs, squids, octopus, shrimp, various fish species. The Sea of Japan is of great importance for fisheries, and its banks are even companies involved in the fishing industry. The Sea of Japan salinity is only slightly inferior to the ocean. Peter the Great Bay salinity of 32-34% allows a normal life and breeds a large group of echinoderms, sea urchins, the animals, lilies, holothurians, which are not in the brackish inland seas: the Black Sea, the Azov Sea and the Baltic Sea. From the northern sea invertebrate fauna, the Sea of Japan is distinguished by the presence of subtropical species which belong to the Far Eastern sea cucumber fishing-bottom animal.

Is there any person who doesn’t love the sea? The sea is always excellent and when it slumbers quietly on a clear day and when the wind turns it into a raging elements. This is the characteristic of the Sea of Japan.

Write your Review on The Sea of Japan and become the best user of Bestourism.com

Maps of The Sea of Japan 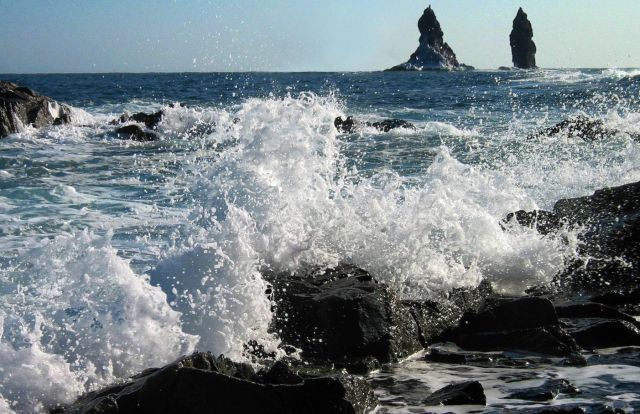 The Sea of Japan - Stormy waves 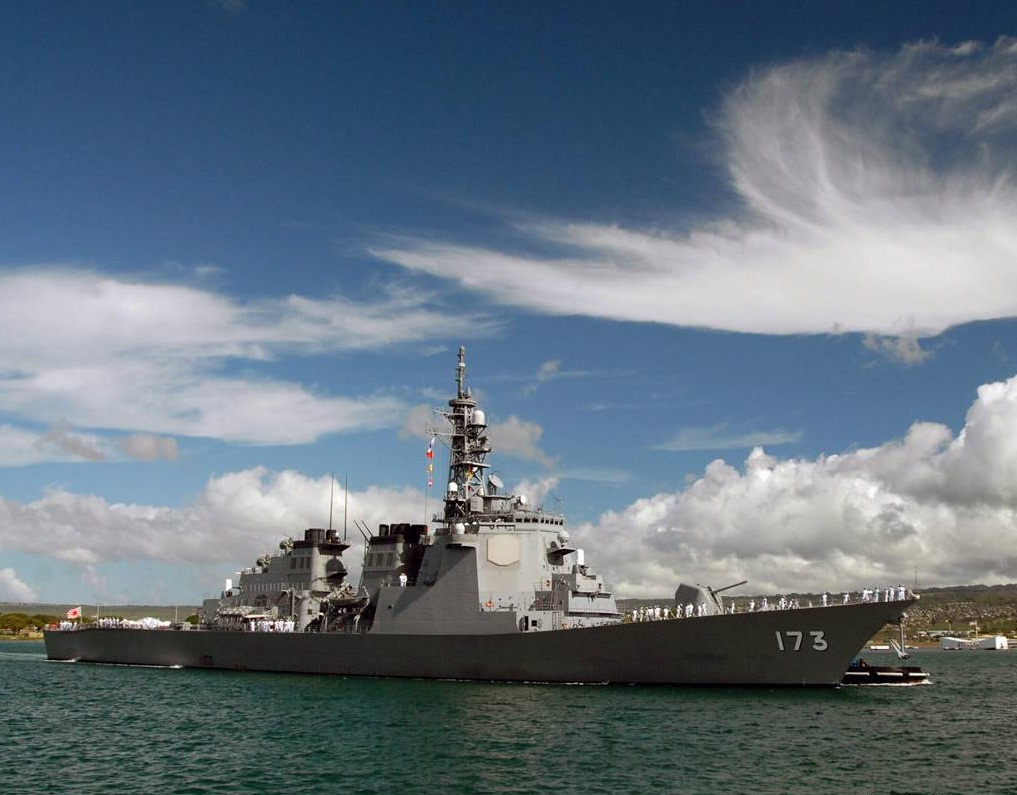 The Sea of Japan - Ship by sea 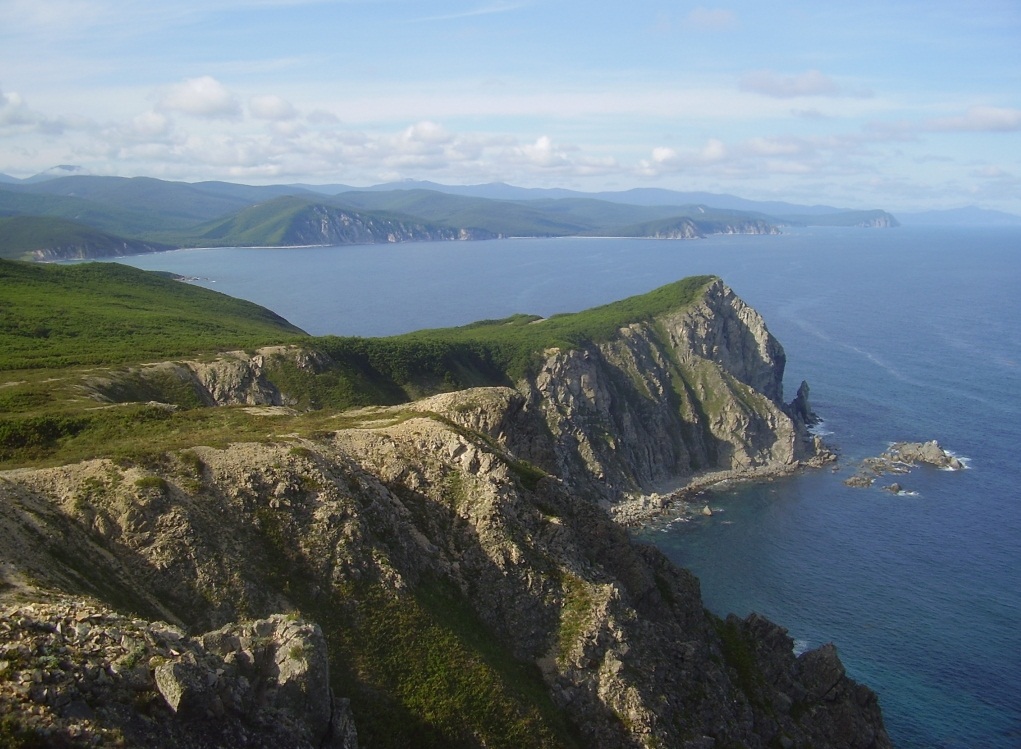 The Sea of Japan - Fascinating place 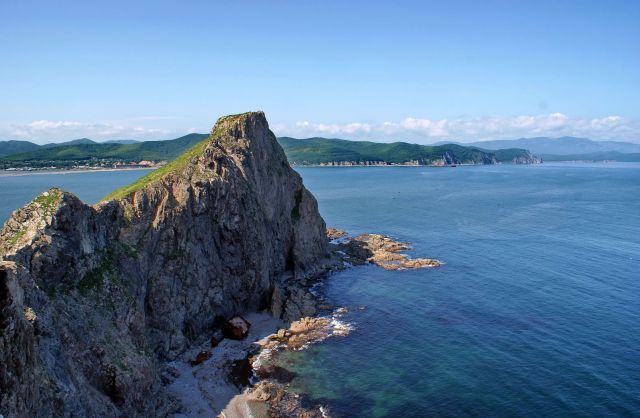 The Sea of Japan - Beautiful coast 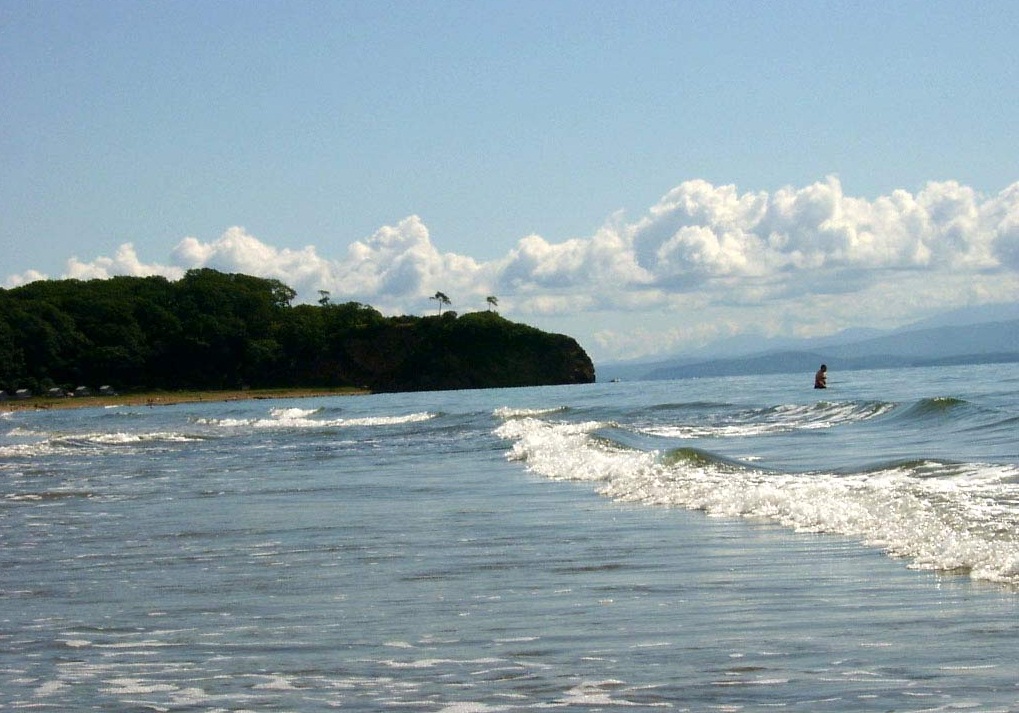 The Sea of Japan - Magnificent view 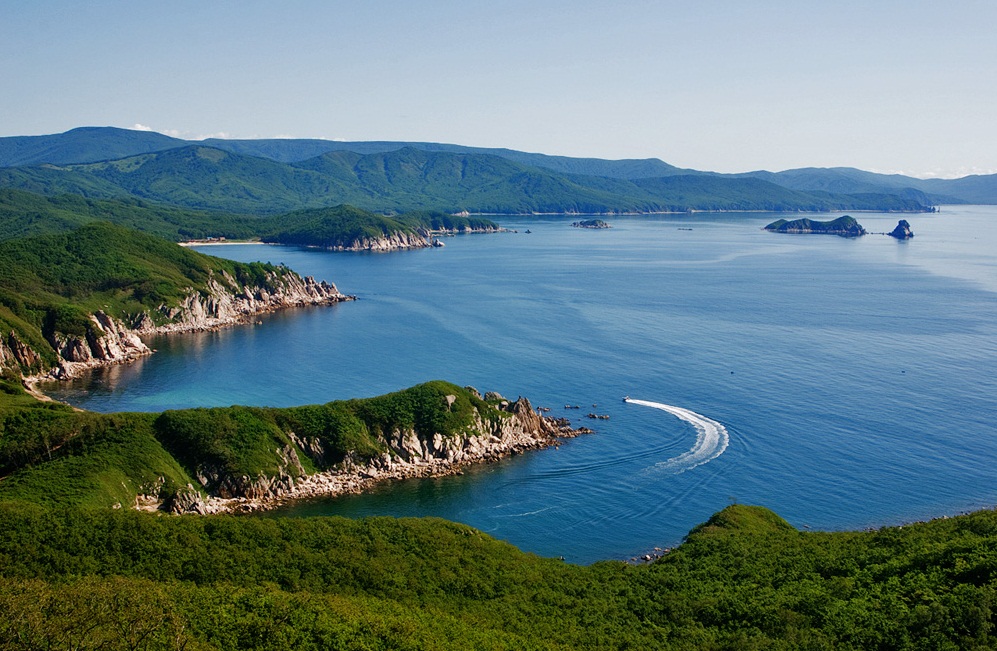 The Sea of Japan - Beautiful landscape 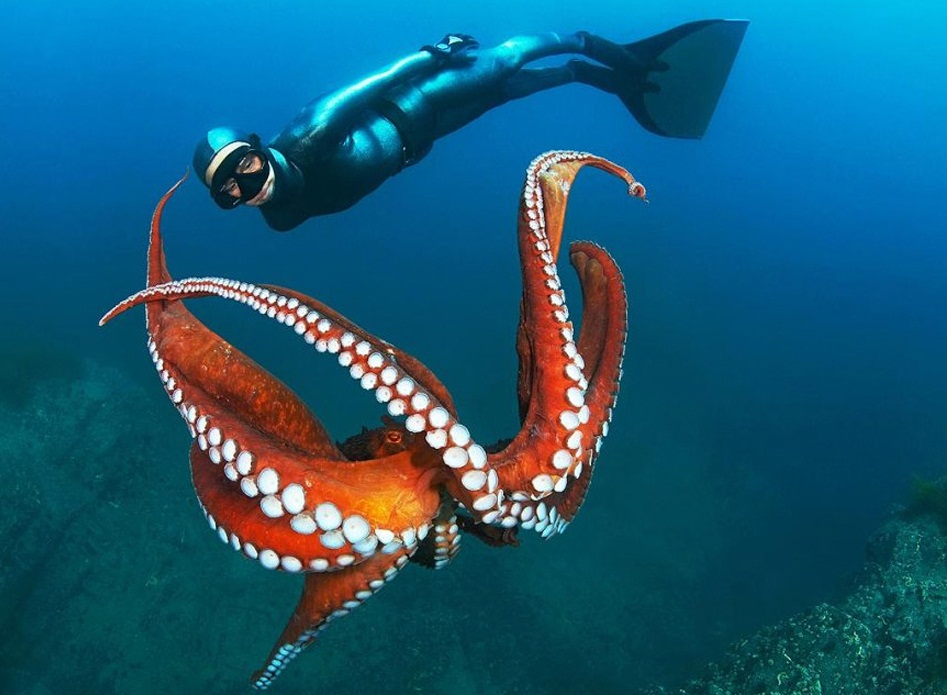 The Sea of Japan - Octopus in the sea