Have you been at the Red, at the Black and at the Mediterranean Seas and think that there are no seas of interest to tourists? There is also the Baltic Sea. Of course, the rest of the Baltic Sea is not included in the top 3, but in the top 10, it is exactly.

The Baltic Sea is located in northern Europe and it washes the shores of Estonia, Latvia, Lithuania, Russia, Poland, Germany, Sweden, Denmark and Finland. The water temperature in the Baltic Sea reaches an average of 14-16 ° C. The banks are very diverse: in Sweden and Finland dominated by granite, and especially from vases to Gangeuda a lot of rocky peninsulas jut into the sea and thousands of rocky islands. The southern coast of the Gulf consists mostly of limestone rock formations of the Silurian, steeply dipping to the sea. There are hills in Courland, but in general, both here and in Livonia and Prussia there are flat and sandy coasts, further to the Mecklenburg, Holstein, on the island of Rügen and the Danish islands there are chalk coasts. The composition of the bottom is the same as the neighboring shores.

The history of the Baltic Sea is very interesting. Initially, in the Baltic Sea basin was only ice. But the glacial waters began to retreat (about 14,000 years ago) and there formed a glacial lake Valtiyskoe. But about 10,000 years ago the sea water flooded this hollow and formed the Ioldievoe sea. Then, 3000 years later, the sea was once again fresh and became known as the Ancylus Lake. Then the Litorinal Sea formed, which later acquired a modern shape. There are about ten Baltic Sea Islands. The largest are the Öland, the Wolin, the Gotland, the Bornholm, the Åland and the Rügen.

Tourism in the Baltic Sea

The Baltic Sea attracts many tourists annually. This is a good alternative for those who cannot stand sweltering heat of the southern resorts. This holiday is the best for those who like the calm, fresh sea breeze, the cries of gulls above the sea. The Baltic Sea water is known for its beneficial properties, because a large volume is filled with mineral salts. There are mineral springs and mud deposits on the coast. Also, the sea air is the best fit for the people suffering from endocrine and cancer, as well as for those who simply want to improve their health. The Baltic Sea resorts can be found in all the countries whose shores are washed by it. But the resorts in the Kaliningrad region are one of the best. The first resorts began to appear in the XIX century when this area belonged to the German. Now the Kaliningrad region attracts many tourists. There are clean sandy beaches, modern hotels and spas, equipped with everything needed for a good holiday. In addition, the Baltic coast in Kaliningrad is called the "amber coast" because there are about 90% of the world's supply of amber right under your feet. Another form of recreation are the cruises on the Baltic Sea . Tourists can travel on the big white cruise ships and see many European countries, but also enjoy themselves by sea.

Fun on the Baltic Sea

No one will be bored resting at the Baltic Sea. First of all, this is a great opportunity to swim enough, because swimming in the Baltic Sea is not only pleasant but also useful. The Baltic sea is sometimes dangerous for swimming because of the many islands, underwater rocks and reefs, but the danger is reduced due to a variety of lighthouses, half of which belong to Russia. The Baltic Sea flows into many major rivers, the most important ones are the Oder, the Vistula, the Neman, the Ventspils, Zap. The advantageous position of the Baltic Sea has long led to the fact that it is an extensive trade. Ptolemy had already called it the Venedskim sea, from the Slavic people Wendy, or Wends, who lived on the southern seaboard of the Baltic Sea. The sea became especially important, due to the large stretch of the navigable rivers and lakes that gave easy way into the mainland. Of course, you cannot miss fishing in the Baltic Sea. The Baltic Sea fish is varied. Here you can meet and catch plaice, cod, trout and carp. You can also go fishing on the high seas, going back to the boat.

The Baltic Sea diverse underwater is also sure to impress. Sunken warships and aircraft can be seen at the depth of the sea. If you do not know where to go, feel free to grab your bags and go to the Baltic Sea. You will not be disappointed!

Write your Review on The Baltic Sea and become the best user of Bestourism.com

Maps of The Baltic Sea 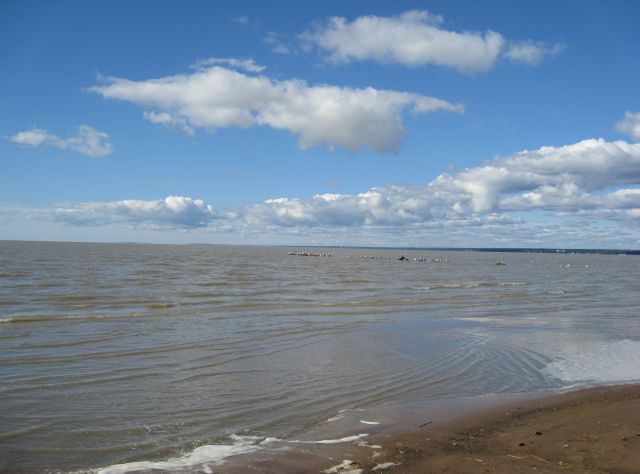 The Baltic Sea - The Gulf of Finland 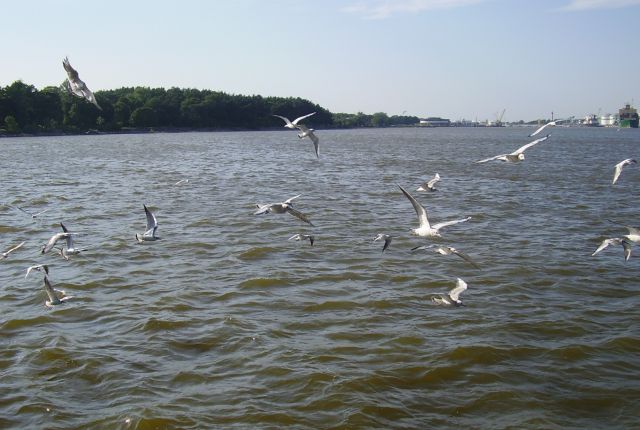 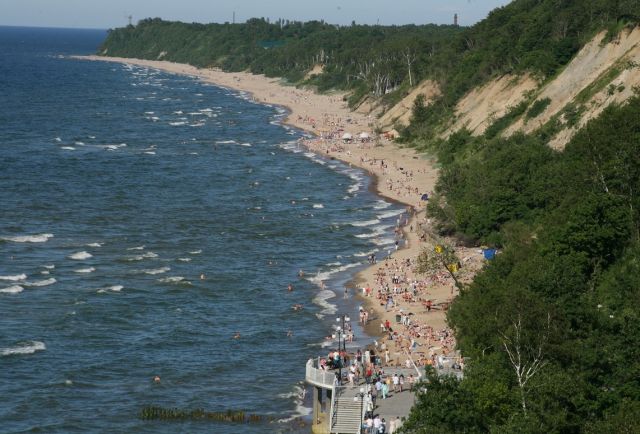 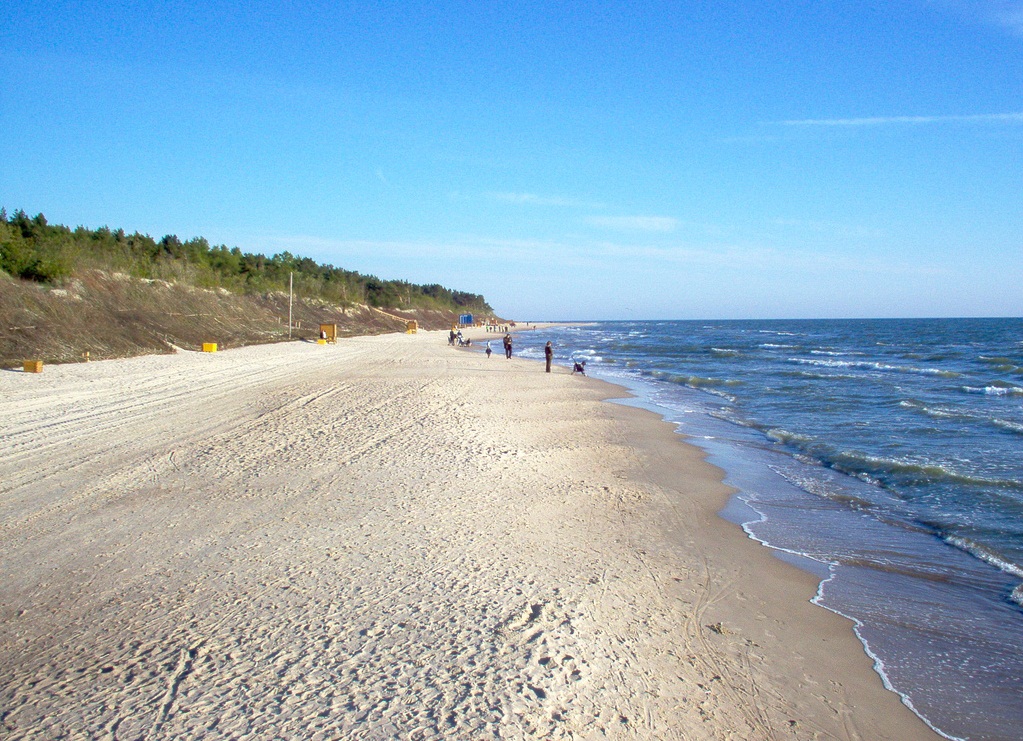 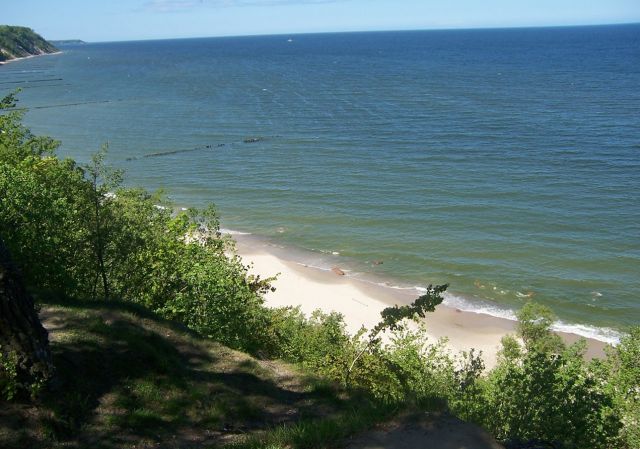 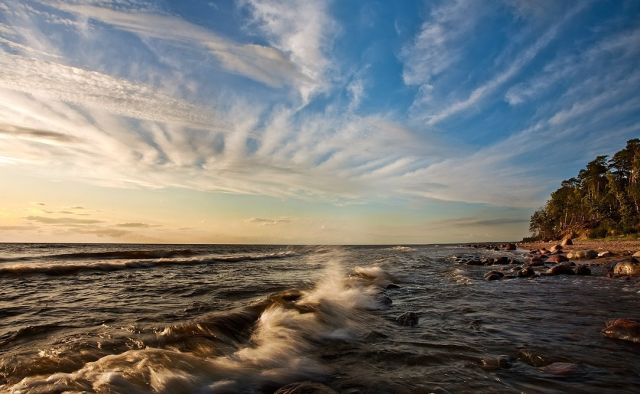 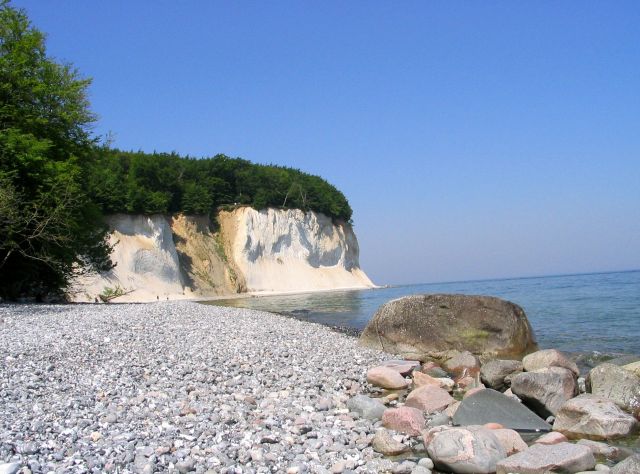 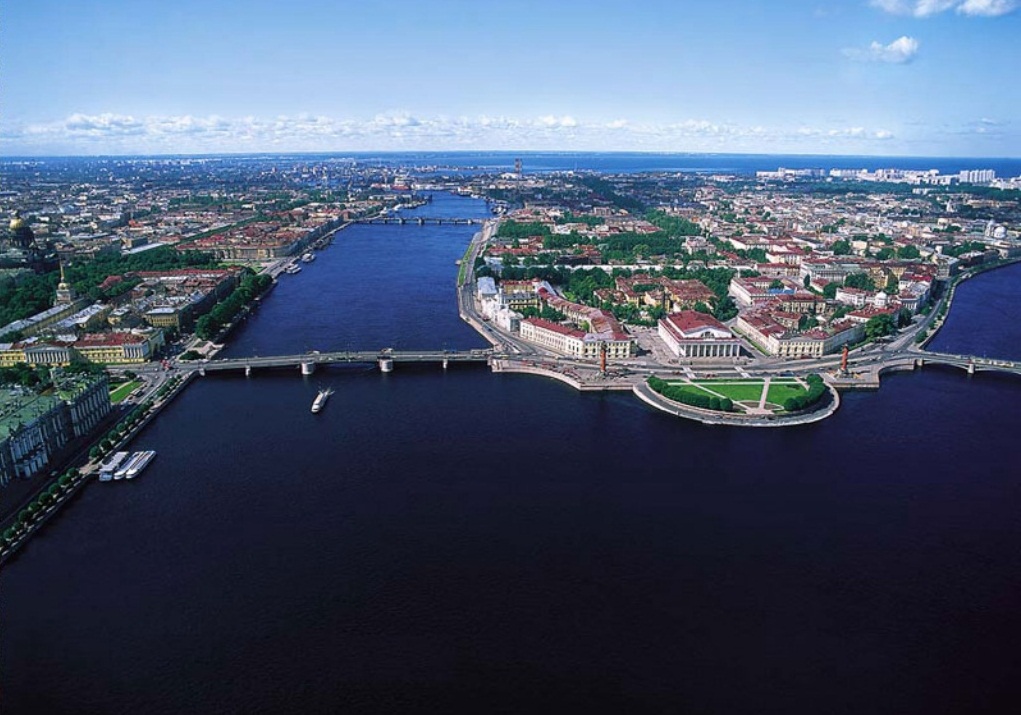