About the Arabian Sea

The Arabian Sea (the Green Sea, the Omani Sea also called the Persian and the Indo-Arab Sea) is surrounded by the beaches: Somali, Arabian, Persian, Near Bank of India. The Arabian Sea is located in the north-western part of the Indian Ocean between the Arabian and the Indian subcontinent. The Arabian Sea washes the shores of Oman, UAE, Djibouti, Yemen, Iran, and the Federal Territory of Lakshadweep, India and Pakistan. It is one of the deepest seas of the world with a maximum depth of over 5 kilometers. Fishing industry is very developed in the Arabian Sea. Large quantities of mackerel, sardines, tuna and marlin are being caught here. There is also shrimp and lobster extracted here.

To the west it extends under the name of the Gulf of Aden above the entrance to the Bab-el-Mandeb, which connects the Red Sea, and cuts deep into the Adalsky Tadzhurskim Gulf Coast. In the far northwest, where it is also called the Bar-Oman, Oman or the sea - name, extending to all the sea - it connects Arabia and Iran to the Persian Gulf, and in the northeast part the Gulf of Cambay and Kachsky, between which the Gudzheratsky peninsula lies.

The climate of the Arabian Sea is warm and monsoon. A significant impact on the climate of the Arabian Sea has the Indian subcontinent. The average air temperature is of +22 ... 28 degrees and it does not depend on the season. The temperature does not drop below 20 degrees. The water temperature of the sea is of 22 to 28 degrees. The water salinity is of 35,8-36,5%. The climate in summer is more humid. Typhoons are frequent in the Arabian Sea. There are several islands. The largest islands are: Socotra and Laccadive. The Masire Island (Oman) is interesting because of the huge number of sea turtles who lay eggs on the sandy beaches in summer. Come to the island of windsurfers and kites. The western part of the island includes corals and excellent places for diving. The Sultanate of Oman plans to build a 40-kilometer bridge that connects the mainland with the island snail.

The Sultanate of Oman invests in tourism infrastructure. In the south of Oman, near the town of Salalah a new resort is being built. Oman is annually visited by about a million tourists. The Laccadive Islands (Lakshadweep Union Territory), translated the name as a hundred thousand islands are located in the south east. In fact, they are few - only 36 islands (11 inhabited). The climate and the nature are very similar to the Maldives. These islands are known as a center for water sports. Here you can engage in diving, snorkeling, kayaking, rent a boat with glass bottom boat and pleasure craft. The archipelago has several limitations. This is due to the fact that virtually the entire population of this island is Islam. On the island there is prohibition on nudity, too frank bathing suits, no litter and coral collections and prohibition of alcoholic beverages.

Eco-tourism is popular on the islands. One of the major activities of the population is catching tuna. Tourists may also be interested in fishing of tuna. The visits of the archipelago by tourists is limited, and rest is assured on the islands only if you have reservation confirmation from the hotel. There are several mosques on the islands. Lagatti airport connects direct flights from Kochi and Bangalore (India). The west coast of India along the Arabian Sea has a length of 600 and a width of about 50 kilometers away and separates the Western Ghat mountain range, called the Konkan. Konkan has lush tropical nature.

The local waters are home to over hundreds of species of fish. The sea is home to several shark species, including mackerel, reef and blue sharks. Sharks usually do not attack man, even if they swam to the beach. The giant grouper can be seen in the waters of the sea ( it can reach a length of 3.5 meters and it weighs up to 400 kilograms). From such fish you need to be careful. You can meet other fish too as: the dorab fish, the clown fish, the angel fish, butterflies, filefish, lions fish and others.

The Arabian Sea is the main artery of the shipment of oil from the Persian Gulf. Main ports are: Bombay (India), Karachi (Pakistan), Aden (Yemen). The Arabian Sea is a great tourist attraction. The history of its places, where people are mixed and speak many languages and beliefs attracts hundreds and hundreds of visitors each year. The most famous and popular state right now is the tiny Goa , located on the Arabian Sea coast. For a total of 3-4 decades, Goa has become a popular international beach resort, where the number of travelers probably outnumber the locals. Most of the tourists coming to Goa and have many stories, impressions and rave reviews of southern India dedicated to it. The popularity of the Indian state of Goa as an exotic beach resort in recent years has grown considerably. Visit this place is really worth it.

Write your Review on The Arabian Sea and become the best user of Bestourism.com

Maps of The Arabian Sea 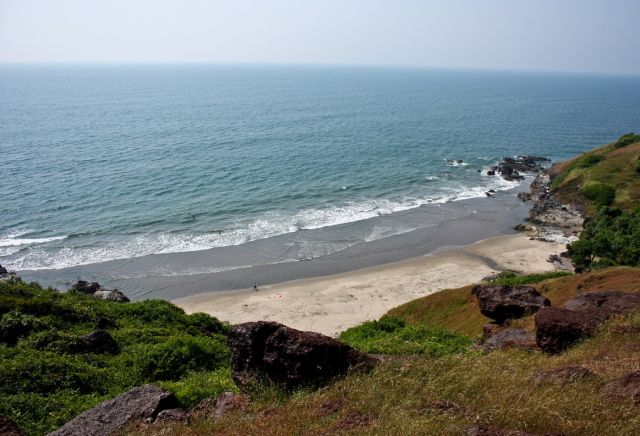 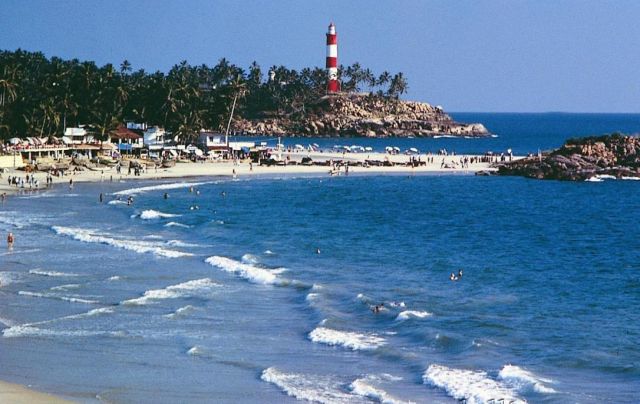 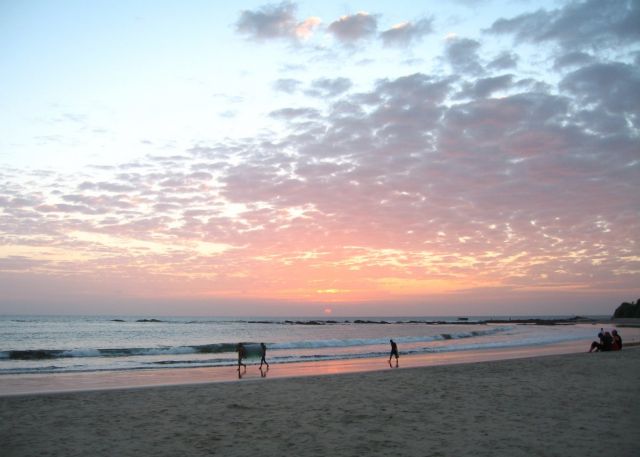 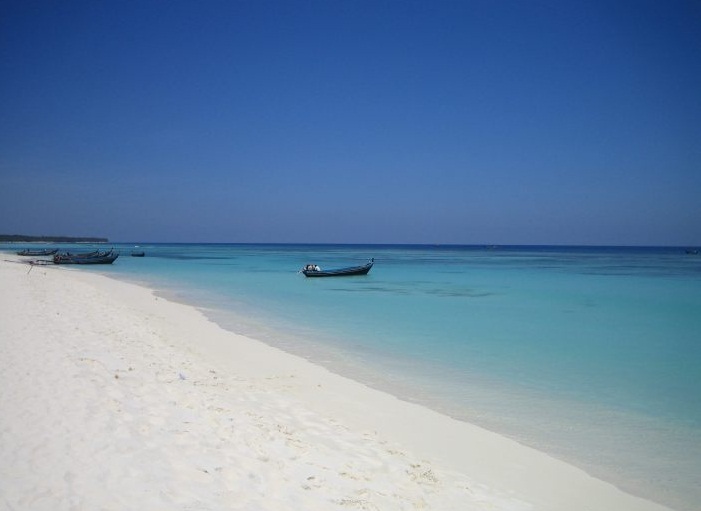 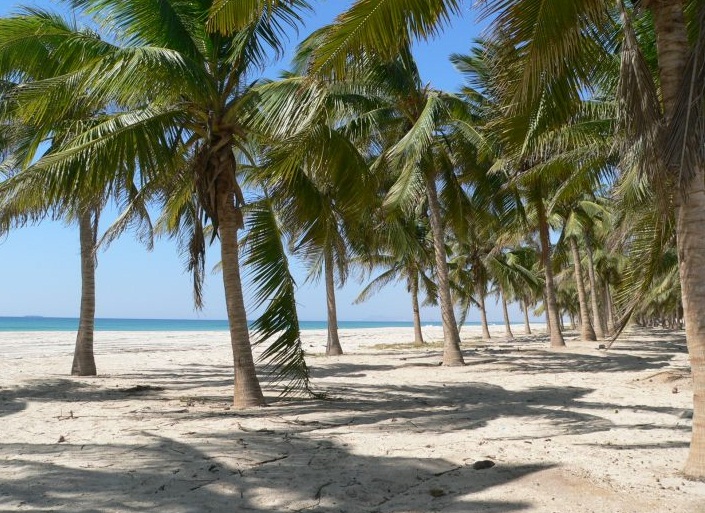 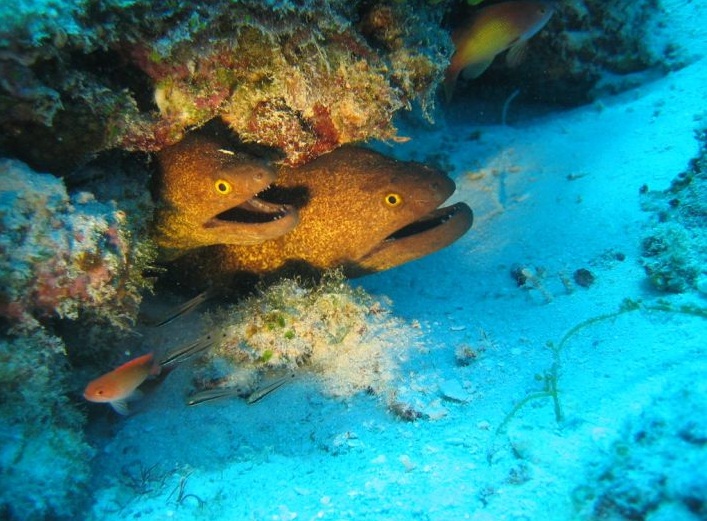 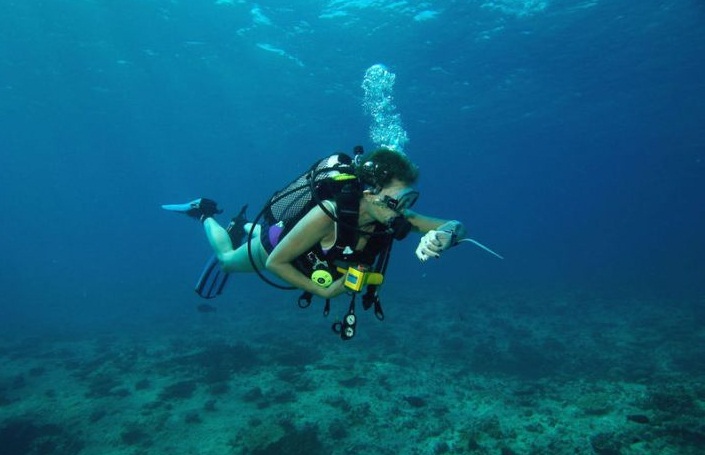 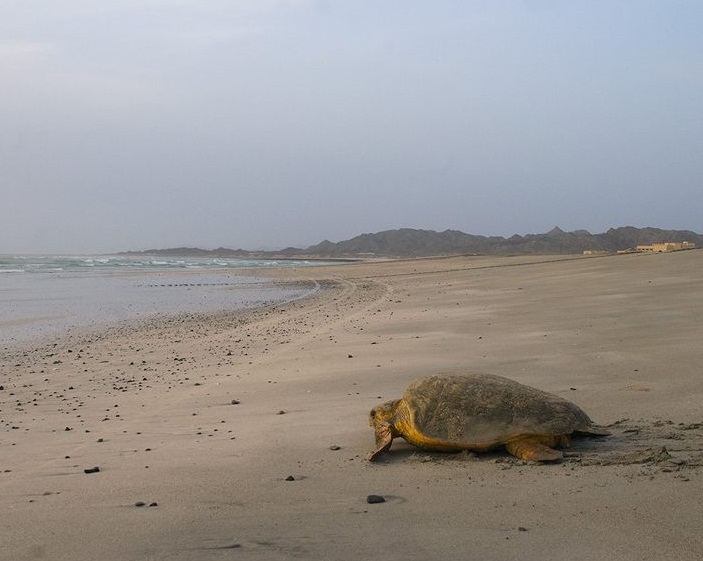 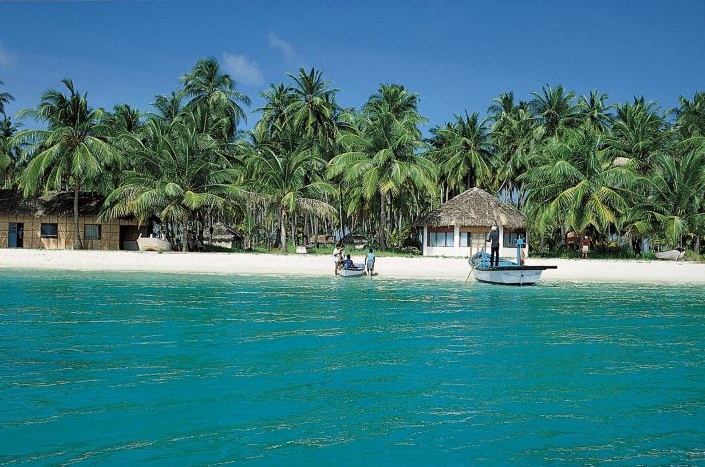 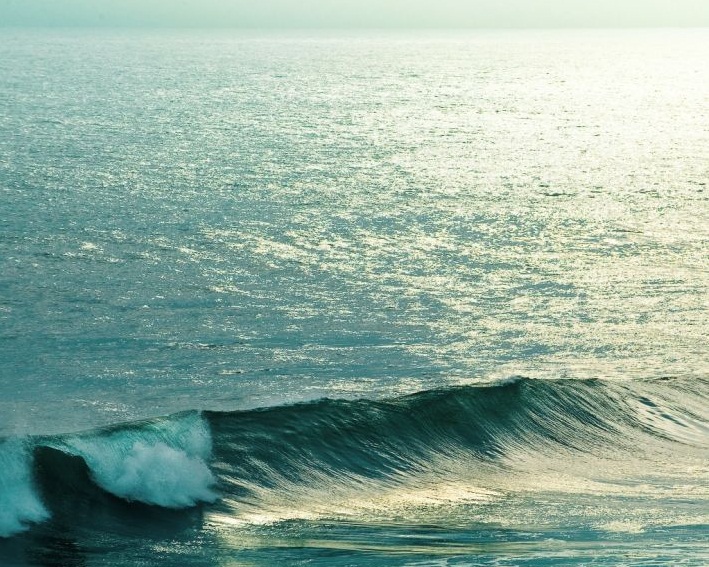 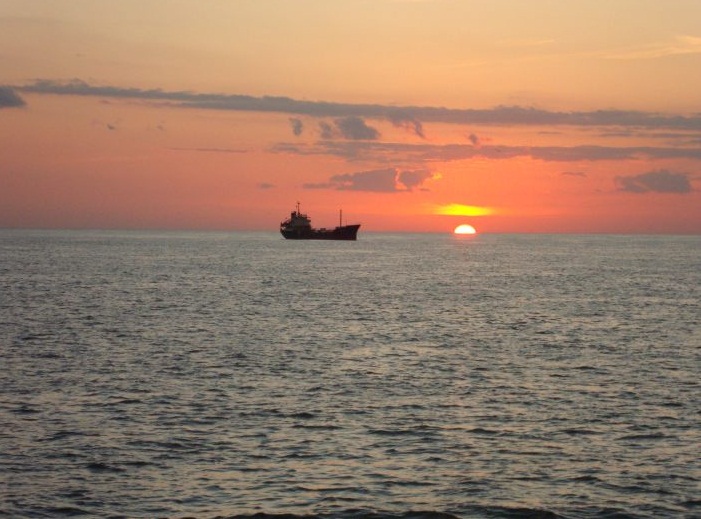 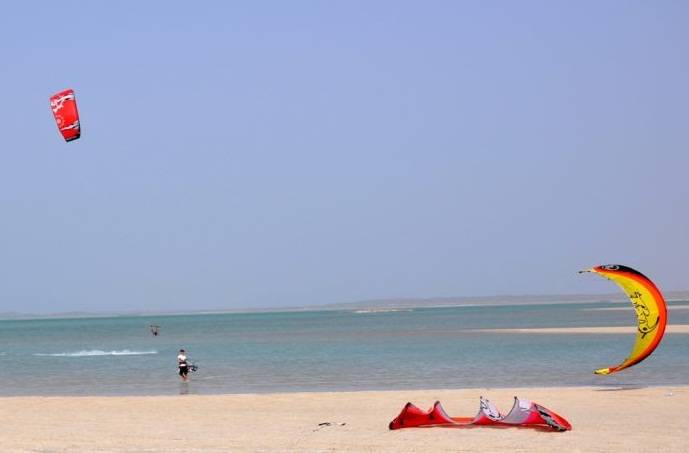 The Arabian Sea - The island of kites