About the Yellow Sea

Why the Yellow Sea is called "yellow"?

It is so named because of the yellowish water, caused by the fact that a Chinese river, as well as dust storms, which are particularly strong in the spring flow into the sea. Climate The water temperature in summer reaches 26-28 ° C, and in winter it drops to 0 ° C. The air temperature in summer time also reaches a fairly high mark of 26-27 ° C. Several rivers run into the Yellow Sea: the Haihe, Yellow, Luanhe, Liaohe and Yalu.

The climate of the sea has mild monsoons. The average temperature in January is around 0 degrees and in summer it is about 25 degrees.

The flora and the fauna of the Yellow Sea is very rich and varied. There are clams, sponges, coelenterates, as well as a large number of fish, including the cod, herring, oysters and mussels. Fishing has a great value at the sea, since it has gathered quite a large population of China and Korea on its coasts. There is a large number of plankton, which attracts large numbers of fish into the sea. Industrial fishing of cod, herring, oysters and mussels is very developed. Sharks are often found, representing a great danger to tourists on the beaches for tourists. The Yellow Sea is a good transport hub for the countries surrounding it, and it also has plenty of energy. There have been six oilfields opened in the past 40 years.

Major ports of the Yellow Sea are: in China - Tianjin, Yantai, Qingdao, Dalian, Liushung (Port Arthur) and in the Republic of Korea - Incheon. The Yellow Sea is characterized by a wayward character with fast currents, the tides, strong sand storms during which the sea can be a terminated message. There are also tropical typhoons.

Rest at the Yellow Sea

Rest at the Yellow Sea is not as popular as at the Red or at the Black Sea, but in recent years tourism has become more developed in China. It develops as the creation of a site in Chelyabinsk . One of the main features of the rest in China at the Yellow Sea is the treatment in China. A mysterious oriental medicine that keeps its secrets for a long time, can help Europeans and improve their health.

Resorts can be divided into spas and resorts of China and South Korea. The most popular holiday destinations in China are: Dalian (predominantly urban recreation), Weihai, Beidaihe (perfect for a family vacation), Qingdao .

Qingdao (China, Shandong province) is a major city with a zone of high technologies. Bays are located along several beaches. Fushan Bay Yacht Club is modern, built for the 2008 Olympics. There is a park where the Lusum Maritime Museum is located. The picturesque area is very popular and it is known as "fair architectural of ten thousand states." This town is very popular among tourists and it is even called "the pearl of the Yellow Sea" because of beautiful beaches with white sand, clear sea waters and modern hotels. Previously it was a German colony.

Resorts of South Korea are: the Ganghwa Island ( it draws beautiful nature and historical monuments), the Chebudo Island and the Jeju Island. If you want to see Exotic Eastern countries and feel their charming atmosphere, then, besides swimming in the sea there are many other excellent options on the Yellow Sea.

The most famous resort is located on the Yellow Sea island of Jeju. The Jeju Island belongs to the Republic of Korea. The island is of volcanic origin with steep banks. The island consists of mainly subtropical vegetation, at altitudes of above 1.5 km - softwood. The mild maritime climate has made the island a popular vacation spot. There are many interesting places to visit for tourists. Tolharubany, natured old statues, made of lava, have long been considered a symbol of the island. Tourists usually visit the Ethnographic Museum, the Park, the Sonyl village, the Mandzhangul cave, the largest park in growing bonsai Pundzhe artpiya, and the "Chocolate castle". At the foot of the Hallasan volcano are beaches with white sand.

The Weihai city is a popular Chinese resort of Shandong Province. Weihai is often compared to a park. The area located near the city is an ecological reserve. The picturesque island, located near the city, the beaches, the reefs and the hot underground springs attach great potential in tourism development. The resort interesting points of interest are: the Swan Lake (the greatest place to stop swans in winter), the wildlife Sisyakou , the park "The Edge of Light," filming a town with numerous pavilions. Weihai City was awarded the prize in the nomination of UN best accommodation for people.

In the area of the city of Incheon (South Korea) is located the Voymi resort. Next to the resort in the Bay Chemulpo occurred in 1904, the famous battle cruiser Varyag from the Japanese squadron. The Incheon International Airport was named the best airport in the world by Skytrax.

On the coast of the Republic of Korea in the province of Jeollanam are two islands: Chindit and Modo. This place is a remarkable natural phenomenon: when the tide is sometimes (not more than 3 times per year), exposing the bridge between the islands. This jumper looks like on the road and on the sea floor can be passed from one island to another. The length of the bridge is about 3 kilometers and the width is of 30 meters. This natural phenomenon is dedicated to sharing the festival of the sea. Numerous tourists who want to see a natural wonder, like the Old Testament miracle of Moses come to the festival. In 2008, during the exposure of the "road", the islanders have filled the road for inclusion in the Guinness Book of Records in the category of "History and Society - People and Places."

Write your Review on The Yellow Sea and become the best user of Bestourism.com

Maps of The Yellow Sea 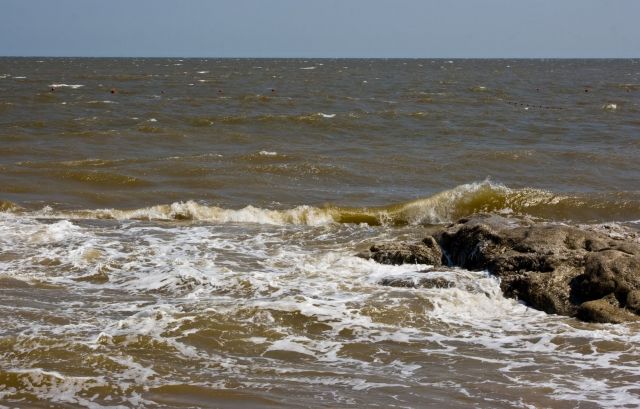 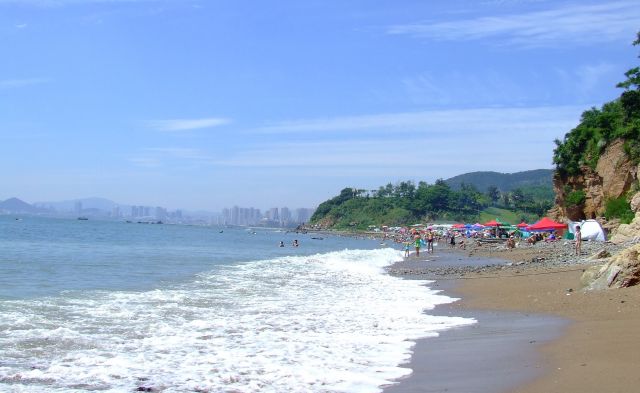 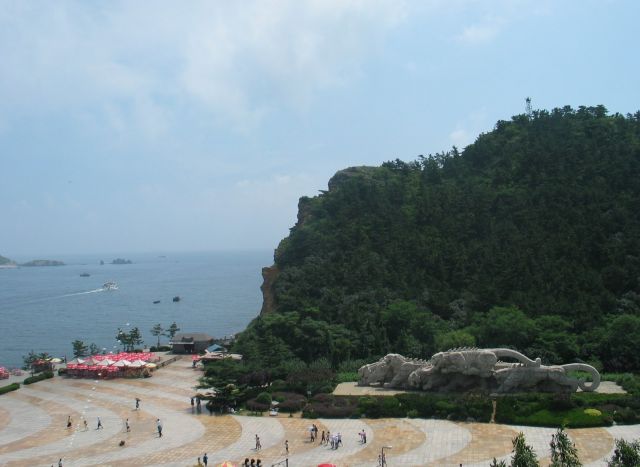 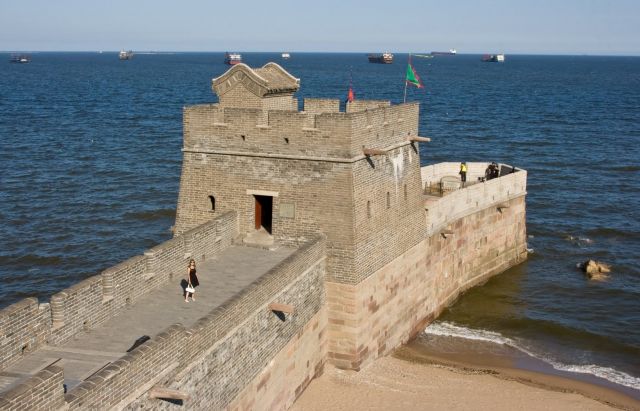 The Yellow Sea - The Great Wall of China and the Sea 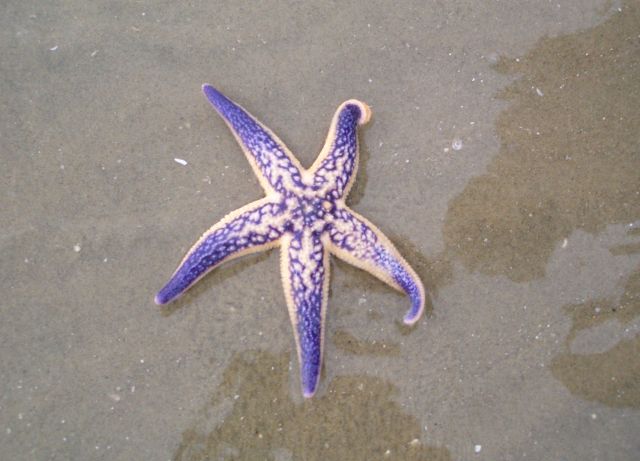 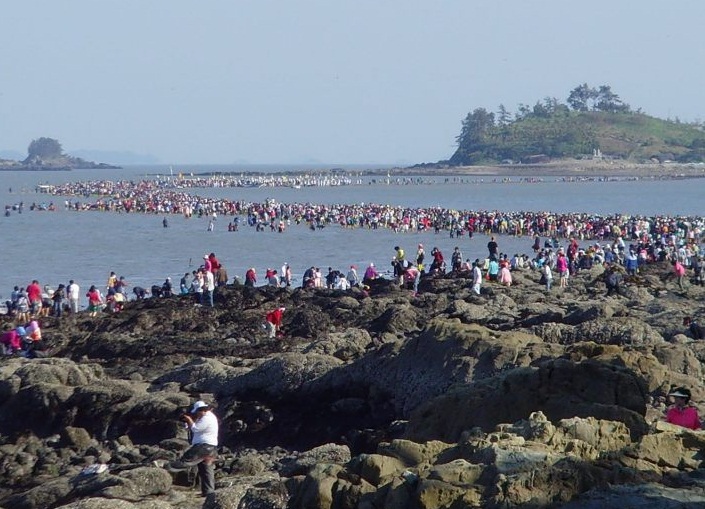 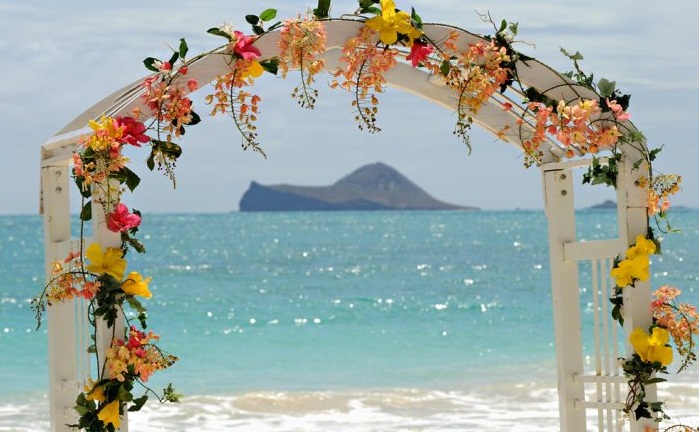 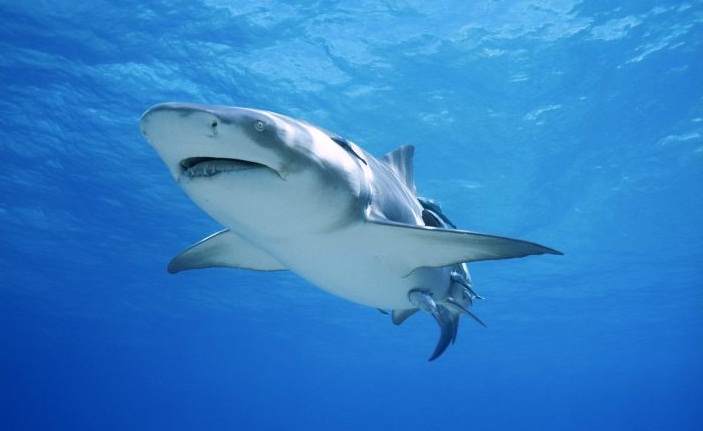