The Marmara Sea (Turkish Marmara Denizi) is located on the border of two continents Europe and Asia, Turkey, washing its shores. The Black Sea connects with the Bosporus Strait and the Aegean Sea with the Strait of Dardanelles. The Marmara Sea is the smallest sea in the world. The banks of the Marmara Sea are mainly high, steep and dissected. There are several mountain ranges along the coast. There are few bays, peninsulas and islands in the Marmara Sea. The Marmara Sea has many openings with endless beaches, cozy coves and modern hotels.

The name comes from the sea islands of Marmara (Turkish Marmara). The sea received its present name in 1788 after a survey by the British sea captain John Marshall. The Marmara Sea was formed as a result of crustal faults that separated Europe, Asia and Africa. The territory of the Marmara Sea is located in a seismically active region of an earthquake, and as a consequence of the tsunami. Marmara (Turkish Marmara) is the largest island in the western part of the Marmara Sea on the turkish territory. Since ancient times white marble was quarried on the island. At the Marmara are located the quarry where the marble is mined today. The length of the island is about 17 km and the width is of 8 km. The highest point of the island is Mount Byuyuk Chaiir, with a height of 699 meters. The largest city is Marmara. The museum of the city in the open sky presents works of art of the ancient world and the Byzantine Empire. Close to the island is the main channel of Marmara. The island has a "Marble" beach.

Turkel or Avsha is located south of the island of Marmara, opposite the Aba Cape. The Turkel island is of 8.3 km, having the maximum width of 4.8 km. The island is like a giant granite rock. On the Avsha island are about 3,600 people. All along the coast lie many great small hotels. Mainly European tourists visit the island. During the year the island is visited by about 80,000 tourists. It is one of the favorite places of recreation for the citizens of Istanbul. Due to its mild climate on the island even in July it is cool and comfortable. On the island there are beautiful beaches, such as the sandy beach Altinkum ("Golden sand"). The island is famous for its vineyards Turkel and wine cellars. Because of the strong winds the hotels close by the end of September.

Ekinlik is located near the Turkel Island. The Ekinlik Island has 3.6 km and a maximum width of 1 km. The shape of the island resembles an inverted spoon. The island is a small village.

It is located near the Turkel island in the east. The Pashalimany Island has 9 km and a maximum width of 6.9 km. The entire island is covered with beautiful groves.

The Princes' Islands is a group of nine islands in the eastern Marmara Sea and 15 km from Istanbul. The Princes' Islands are often referred to Adalar Islands. The total area of all islands is of 10.8 square km. The place got its name from the fact that these islands were a favorite spot of Byzantine Princes. The Princes' Islands is a popular resort destination near Istanbul. Ferries depart every hour. Fares cost 3 lira. Most tourists visit the largest island, Buyukada. Buyukada (" The Big Island") has a length of 4.3 km and a width of 1.5 km. The northern part of the island is built up by elite houses. The southern part of the island is covered by pine forests. You can swim on the island for hours because motor vehicles are prohibited. Tourists are offered numerous equestrian, cycling and walking. The second largest is the island of Heybeliada . The length of the island is of 2.5 km and 1.3 km width. The Burgazada Island has a population of about 1,500 people. It is the third largest island of the archipelago. Other Islands are: Kınalıada, 1.3 sq area. Km, Sedefadası with an area of 0.157 sq. km. and the remaining islands are very small, an area of less than 0.05 square kilometers: Yassıada, Sivriada, Kaşıkadası and Tavşanadası.

Attractions on the Marmara coast

The territory of the Marmara Sea is rich in historical monuments. Of course, Istanbul and its vicinity is the most attractive tourist area, which would bypass their needs for at least three days: the mosque of Bayazid II, the Suleyman Mosque, the Topkapi Palace complex , Serail, which is a museum with a collection of jewelry and objects that belonged to the Prophet Muhammad, the palace Dolma Bagge (XIX century) and others. In the city of Izmit: the Ottoman Palace of the XVIII century (currently occupied by the ethnographic museum). In the old town, near the Orhan Gazi mosque is the mausoleum of Sheikh Edebaly.

Yalova is a city on the shores of the Marmara Sea. The old name is Gelenapolis. The town was so named by the Emperor Constantine in honor of his mother Helena. Yalova is famous for its thermal spas and its healing water. To the east of Yalova, 15 km away is the Chynardzhik resort with magnificent beaches and modern holiday complexes. On the coast of the Marmara Sea is one of the oldest and most famous resorts - Erdek. Seyitgazi hill offers a splendid panorama of the Marmara Sea. Erdek city is surrounded by olive groves and wonderful places of modern civilization. Turkel (Avsha) is an island popular with tourists known for its magnificent beaches.

The ports of Marmara

Boat trips to the Marmara Sea and its islands will be an excellent addition to your holiday. Sea gulls, white lighthouses, blue waves and islands on the horizon… This is the sea of romance and pleasure. The Dolmabahce Palace is located near the ferry station Kabatas. All travelers are invited to make walking, cycling or horse ride on the beautiful picturesque islands. You can devote a whole day exploring one of the islands and in the evening return to Istanbul on the same boat.

Write your Review on The Marmara Sea and become the best user of Bestourism.com

Maps of The Marmara Sea 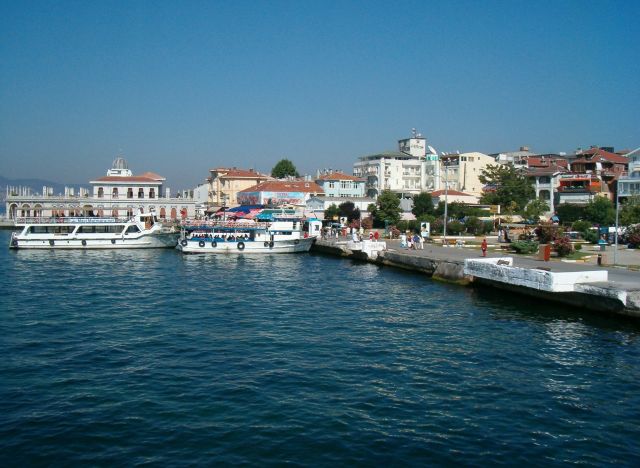 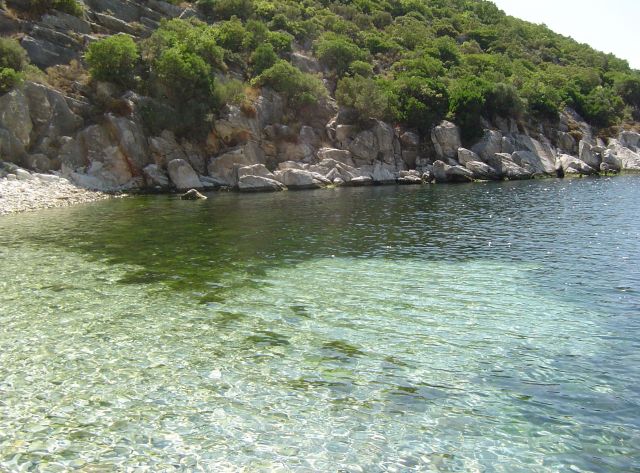 The Marmara Sea - Most romantic sea 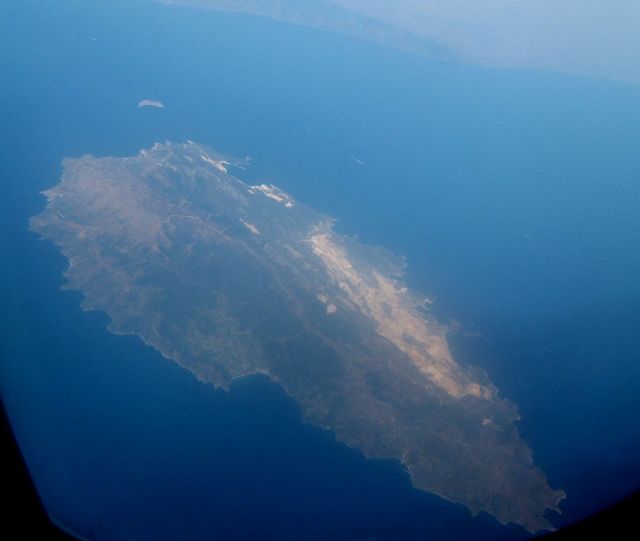 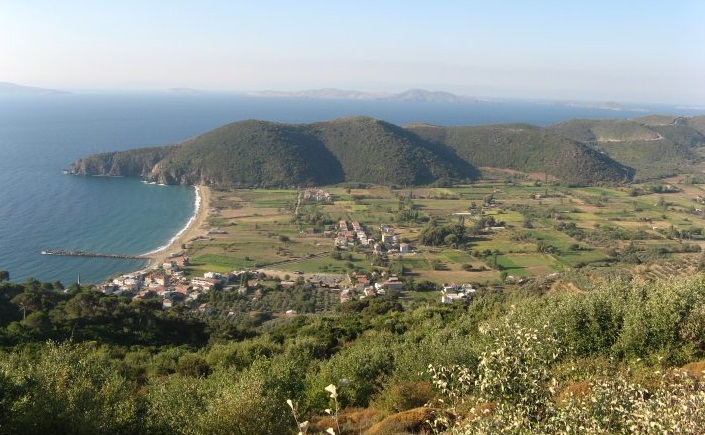 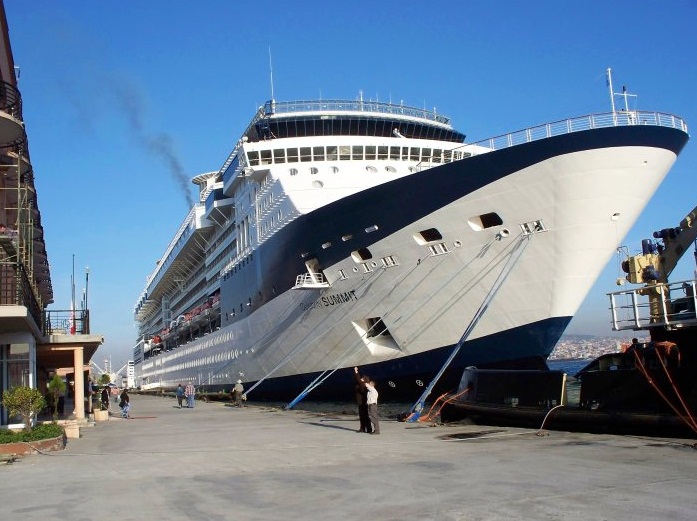 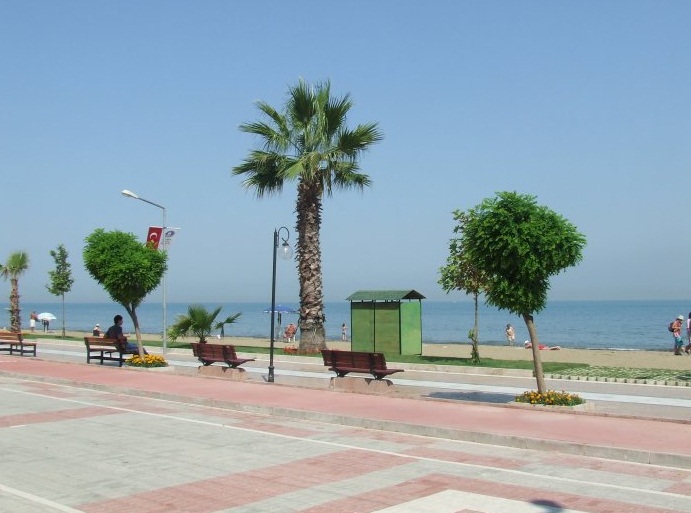 The Marmara Sea - Beautiful view of the sea 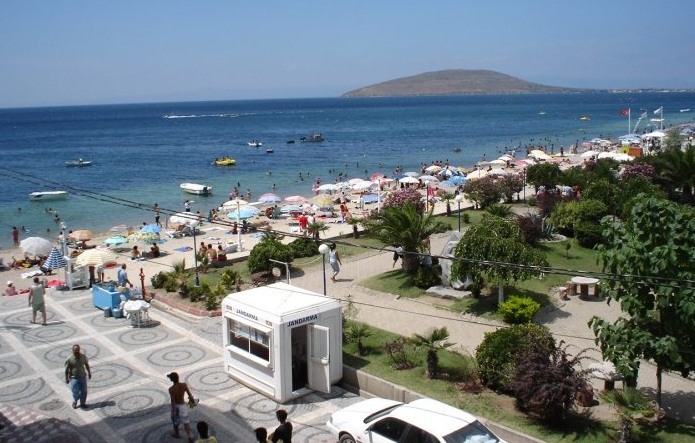 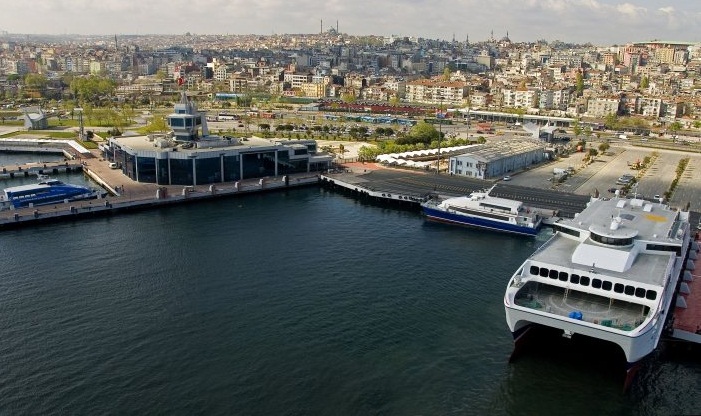 The Marmara Sea - Major port of the sea