About the Coral Sea

The sea of the Pacific Ocean lies between the shores of Australia , New Guinea and New Caledonia . The surface area is of 4791 sq km ². The maximum depth is of 9140 m. It has numerous coral reefs and islands such as the Willis Island , the Tregross Island , the Bampton Island and the Chesterfield Island . One of the most famous reefs is the Great Barrier Reef , the largest coral reef in the world. In 1969 the territory belonged to Australia and to Canberra . The islands are not inhabited. There is a meteorological station on the islands of Willis. In 1942 there was a naval battle between the Japanese and the Allied naval forces, which prevented the capture of Port Moresby, Japan . The main ports are :Cairns , Port Moresby and Noumea . The water temperature all the year round is from 19 to 28 degrees.

If you sail along the Great Barrier Reef, besides the blue sky, the caressing sun and the clear water, flying fish flit everywhere. The flying fish reach a length of 50 cm and can fly distances up to 200 meters above the water surface. Of particular beauty are the coral reefs. Corals need clean water, with temperatures over 18 degrees. The color of corals depends on the pigmentation and they can be brown, green, red, yellow and blue. Coral reefs are home to over 3,000 species of mollusks, two thousand species of fish, over three hundred of echinoderms and many species of ciliated and polychaetes. In the Coral Sea you can find many fish species, including predators and dangerous to humans: shark, moray eel. The moray is a snake like fish, predator, up to 3 meters. Masquerading in corals they wait to ambush their prey. Moray eels live directly on coral reefs. Morays bite painfully. During the dive, you must be very careful and remember that even such seemingly safe sea urchins can cause great harm to the health or even contact with them can lead to death. Some echinoderms can hit with poison. The needles of these animals are equipped with glands that produce venom. The danger may be caused by various worms and jellyfish. The density of worms in the water is sometimes up to several thousand per 1 cubic meter. Prick bristles of these worms cause severe pain and fever. The coral reef fish are beautiful and are painted in different colors. They float around in flocks feeding on corals. Coral fish have a variety of forms.

The Reef is like a half submerged fortress wall, consisting of nearly 2900 individual reefs and 71 islands. Its age is of ten thousand years. This is a huge bunch of life, which features hundreds of living organisms. You can spend hours to consider the coral. That's where the whirlpool of life, that's where is a unique diversity, from tiny plants to huge giants, corals, sponges, turtles, sea stars and sea urchins, fish and worms. Bright spots sponges, scattered limestone rocks, and in the pits visible claws and massive large crabs are. Just under the water you can really see the multicolored coral, which is absent in the dim representative copies of the underwater kingdom. You can spend hours admiring the rare color of the Great Barrier Reef, which changes the weather and the time of the day, and maybe the mood.

Those who visit the Great Barrier Reef wish to take a trip along the reef which is very funny and a rewarding job. The range of blue, with turquoise shades, the sea breeze make the sun burn you. The brown noldi will accompany you along the way, something talking. A whole flock of dolphins can swim for about an hour there. Some occasionally fall on their side, and with sly half-closed eyes, considering you. Others jump out of the water, grunting with pleasure. The water is so transparent that you can see how the depth of this coral is overgrown with forest. There are large rounded masses of coral, mushrooms, trees, branching and plates. A palette of colors for any artist to envy. The chief whip of the Great Barrier Reef are the pirates, poachers. On the horizon now and then speed boats are flashing, which immediately roll up to the side, seeing the "foreign" court. These barbarians are literally gnawing the Great Barrier Reef, breaking off the most beautiful corals, after which they begin to die. Saving the Great Barrier Reef from destruction is a general task.

Write your Review on The Coral Sea and become the best user of Bestourism.com

Maps of The Coral Sea 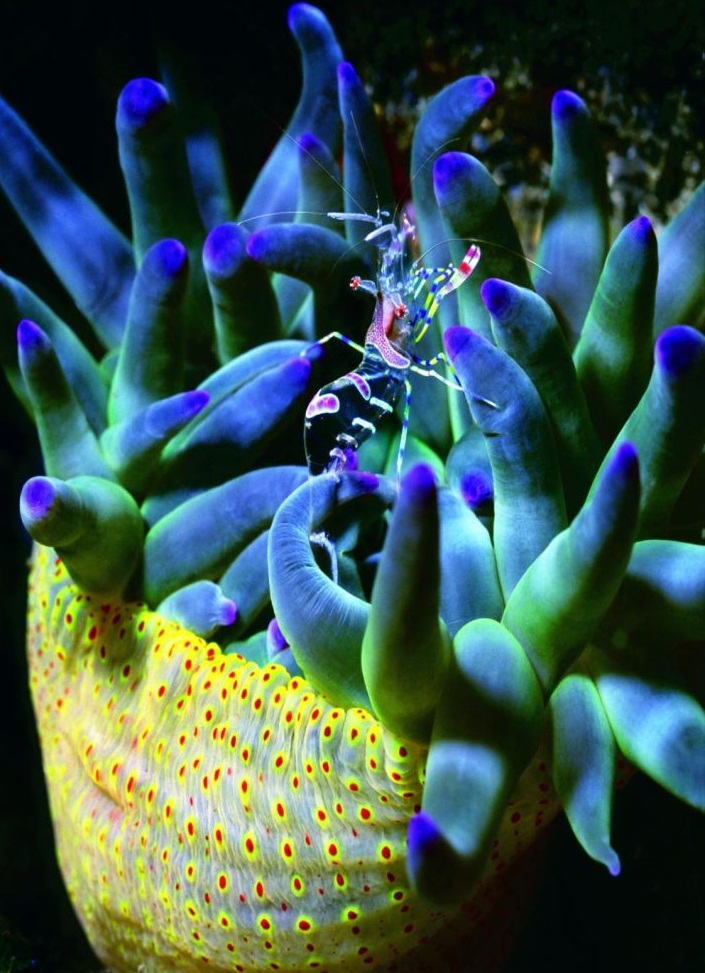 The Coral Sea - The sea flora 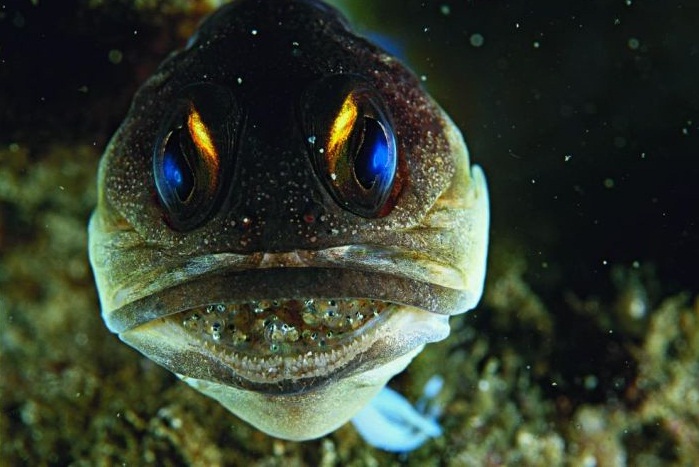 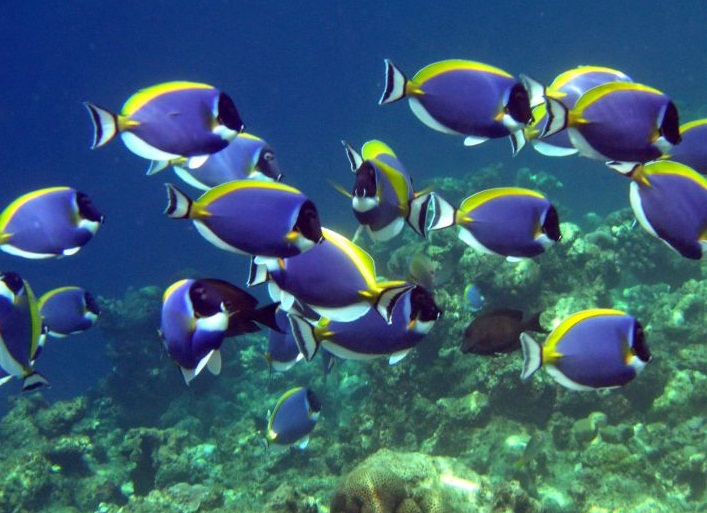 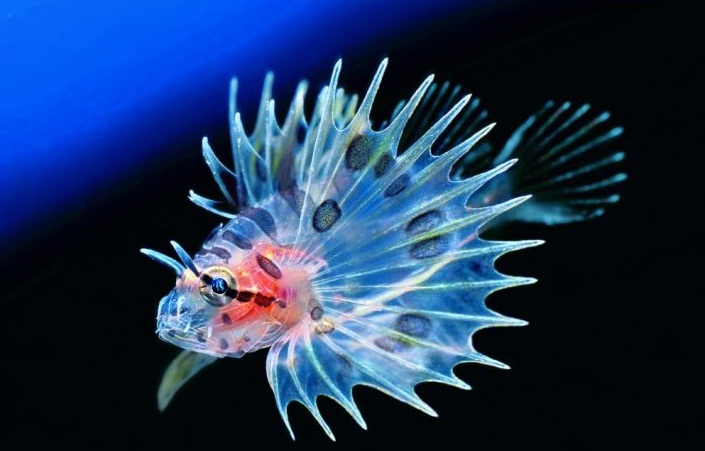 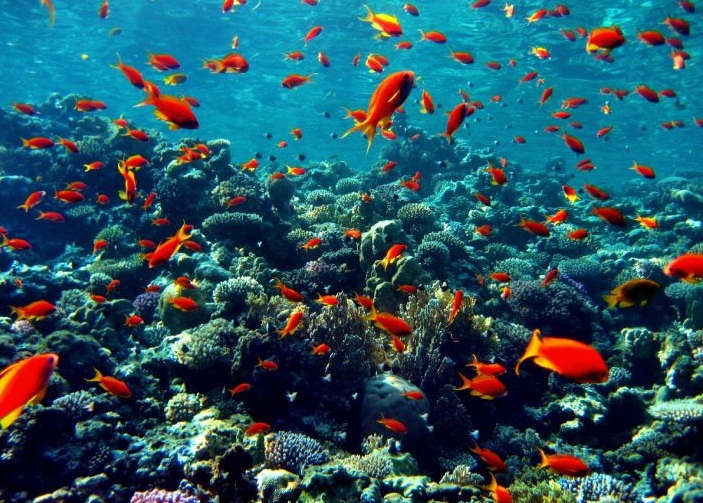 The Coral Sea - Whirlpool of life 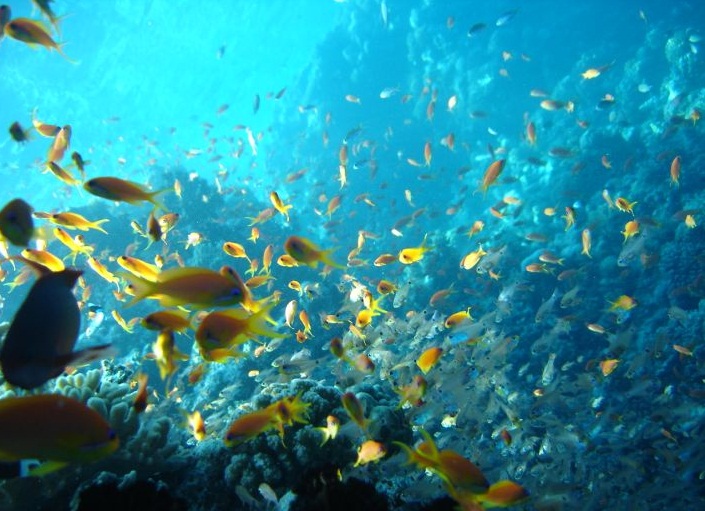 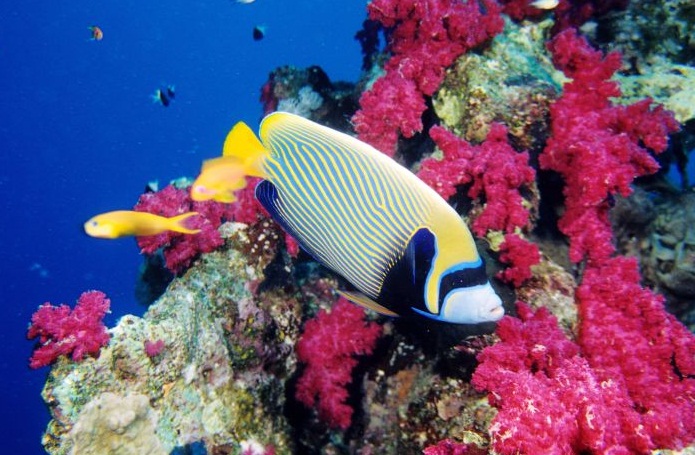 The Coral Sea - Impressive view of the sea 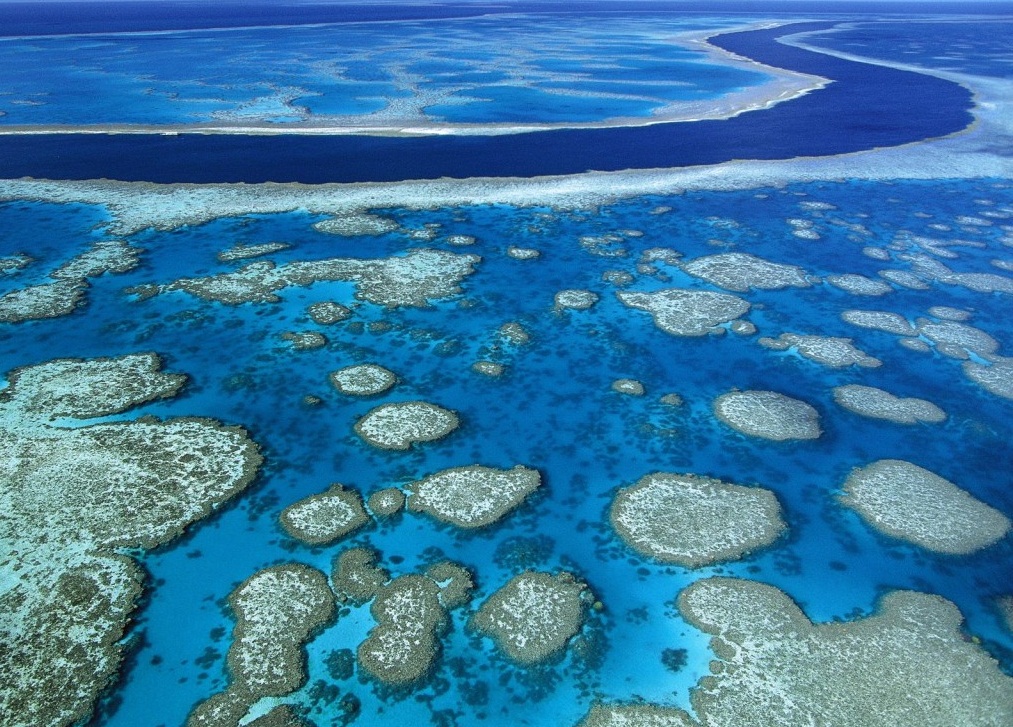 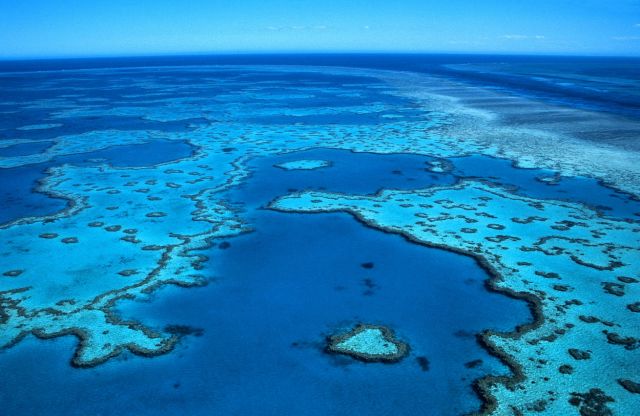 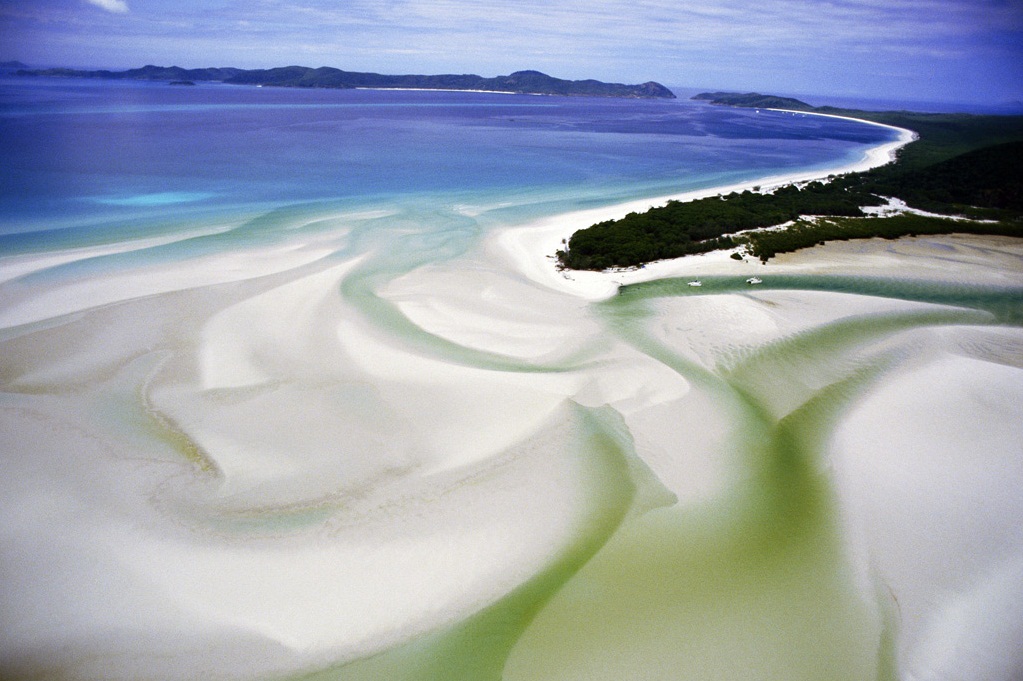