Write your Review on La Scala Theatre in Milan and become the best user of Bestourism.com 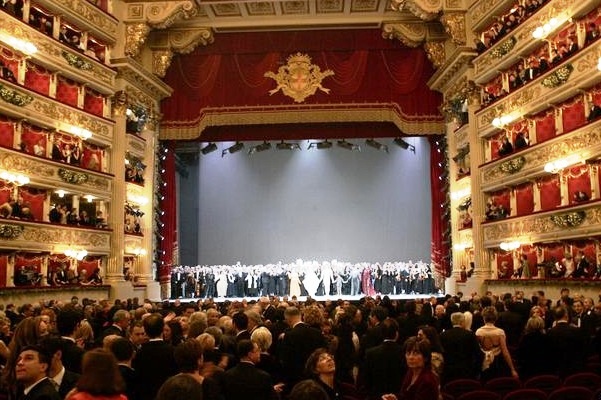 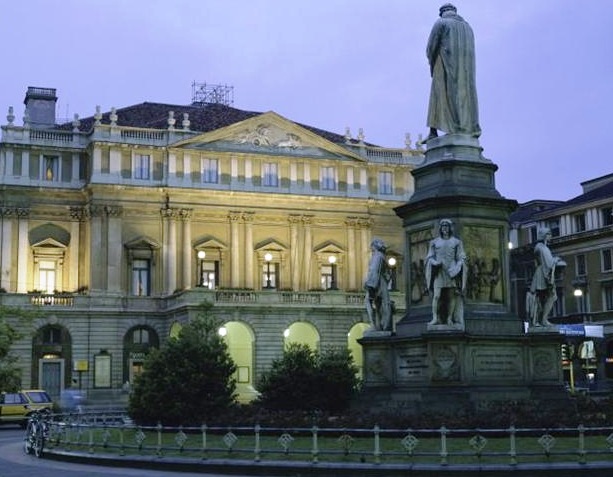 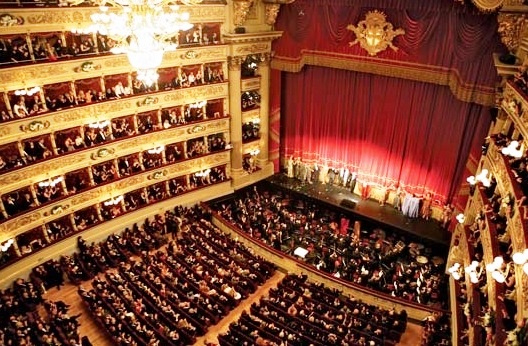 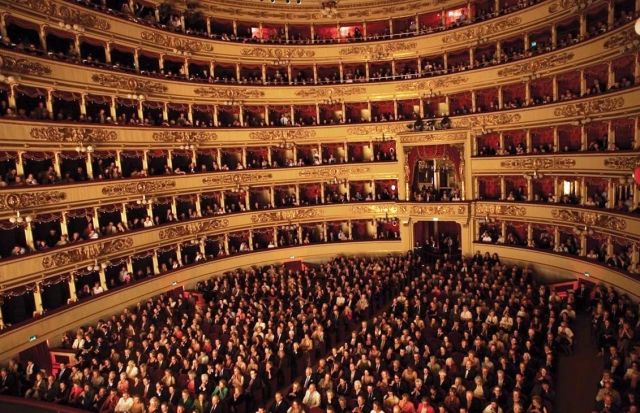