World Tourism / The Oceans of the World / The Indian Ocean


About the Indian Ocean

The Indian Ocean is the third largest ocean in the world and it covers 73 million square kilometers. This is the warmest ocean, rich in various flora and fauna. The deepest place in the Indian Ocean is the Java basin, located south of the island of Java. Its depth is of 7450 m. It is interesting that the currents in the Indian ocean are changing their direction twice a year. In winter, the prevailing monsoons are forwarded to the coast of Africa , and in summer to the shores of India.

The Indian ocean is positioned between the West Africa, Australia and the Sunda Islands in the East, Asia in the north and Antarctica in the south. The Indian Ocean includes the Red, the Arabian and the Andaman Sea, the Gulf of Aden, the Gulf of Oman, the Persian and the Bay of Bengal. The Indian Ocean has in its possession many islands as Madagascar ( the fourth largest island in the world), the Comoros, the Seychelles, the Maldives, the Mauritius, Sri Lanka. Indonesia is bordered by the ocean to the east. Until the XVIII century, the ocean was inaccessible to the Europeans, until the map of the Indian Ocean was bought.

The underwater world of the Indian Ocean

The underwater world of the Indian Ocean is unusually rich. The waters of the ocean are inhabited by mussels, squid, crabs and lobsters. There are fishes, parrots, surgeons, flying fish and poisonous lionfish. Typical inhabitants of the ocean are the Nautilus, echinoderms, corals and crossopterygians. The Indian Ocean has more than 15 species of sharks. The value of the Indian Ocean for global fisheries is small: only 5% of the total. The main commercial fish caught here are: tuna, sardines, anchovy, a few species of sharks, barracudas, grays, shrimps, lobsters and crayfish.

The Indian Ocean stretches from the shores of East Africa to Indonesia and Australia, and from the shores of India to Antarctica. These include the Arabian Ocean and the Red Sea, as well as Bengali and the Persian Gulf. The Suez Canal connects the northern part of the Red Sea to the Mediterranean. There are huge areas of the earth's crust at the bottom of the Indian Ocean on the African plate, the Antarctic plate and the Indo-Australian plate. Shifts of the earth's crust cause underwater earthquakes that cause giant waves called tsunamis. As a result of earthquakes new mountain ranges appear at the bottom of the ocean. In some places, undersea mountains protrude above the water surface, forming the most scattered islands in the Indian Ocean. Deep depressions lie between the ridges. For example, the Sunda trench depth is about 7450 meters. The Indian Ocean is home to various wildlife species, including corals, sharks, whales, turtles and jellyfish. Strong currents are huge flows of water moving through the warm blue Indian Ocean area. The Western Australia is within the cold Antarctic waters to the north to the tropics. The equatorial current, located below the equator and the warm water circulates clockwise. The northern flow is dependent on the heavy downpours of monsoon winds that change the direction depending on the season.

Seafarers and traders plied the waters of the Indian Ocean many centuries ago. The main trade routes were the ships of the ancient Egyptians, Phoenicians, Persians and Indians. Settlers from India and Sri Lanka crossed the southeast of Asia in the early Middle Ages. Wooden ships called dhou sailed the Arabian Sea from ancient times, which transported exotic spices, African ivory, and fabric. In the XV century, the great Chinese navigator Female Ho led a great expedition across the Indian Ocean to the shores of India, Sri Lanka , Persia, Arabia and Africa. In 1497, the Portuguese navigator Vasco da Gama became the first European ship which skirted the southern tip of Africa and reached the shores of India. It was followed by the British, the French and the Dutch traders, and the era of colonial conquest. New settlers, traders and pirates landed on the islands of the Indian Ocean for centuries. Many species of island animals did not live anywhere else in the world, they became extinct. For example dodo, the flightless pigeon-sized goose, in Mauritius , was destroyed by the end of the XVII century. Giant tortoises on the island of Rodrigues disappeared to the XIX century. The study of the Indian Ocean continued in the XIX and the XX centuries. Scientists did a great job mapping the topography of the seabed. Currently running on orbit satellites produce images of the ocean, measured by its depth and transmit information messages.

Being extremely warm almost any time of year, the water attracts numerous tourists. Travel companies have been offering holidays at the best resorts in the Indian Ocean. There are also cruises. This kind of recreation has marvelous service and with nothing comparable climate. The landscapes capture the imagination of impressionable tourists, the sunsets of the Indian Ocean are of particular attention. Visitors are actively photographing beautiful views, show off in front of one another particularly successful pictures of the ocean. Even the 2007 tsunami did not diminish the number of tourists. Besides the ocean, the tourists are interested in the sightseeing places of India, particularly Bollywood, where well-known Indian films are starred.

Write your Review on The Indian Ocean and become the best user of Bestourism.com

Maps of The Indian Ocean 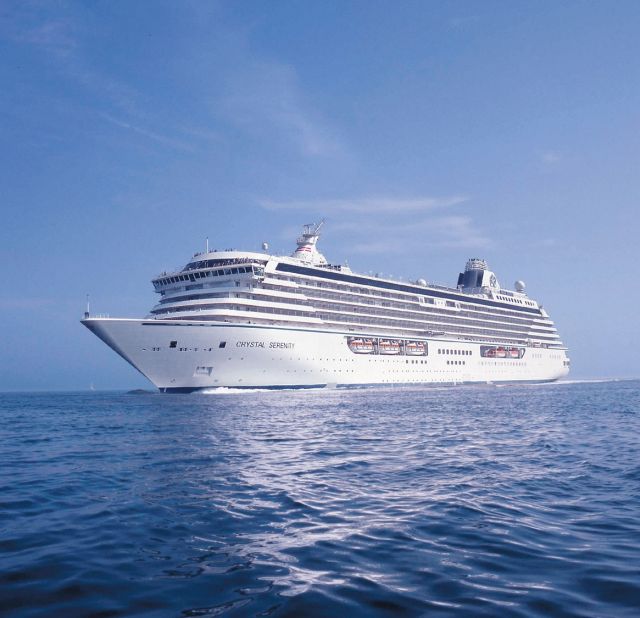 The Indian Ocean - Cruise on the ocean 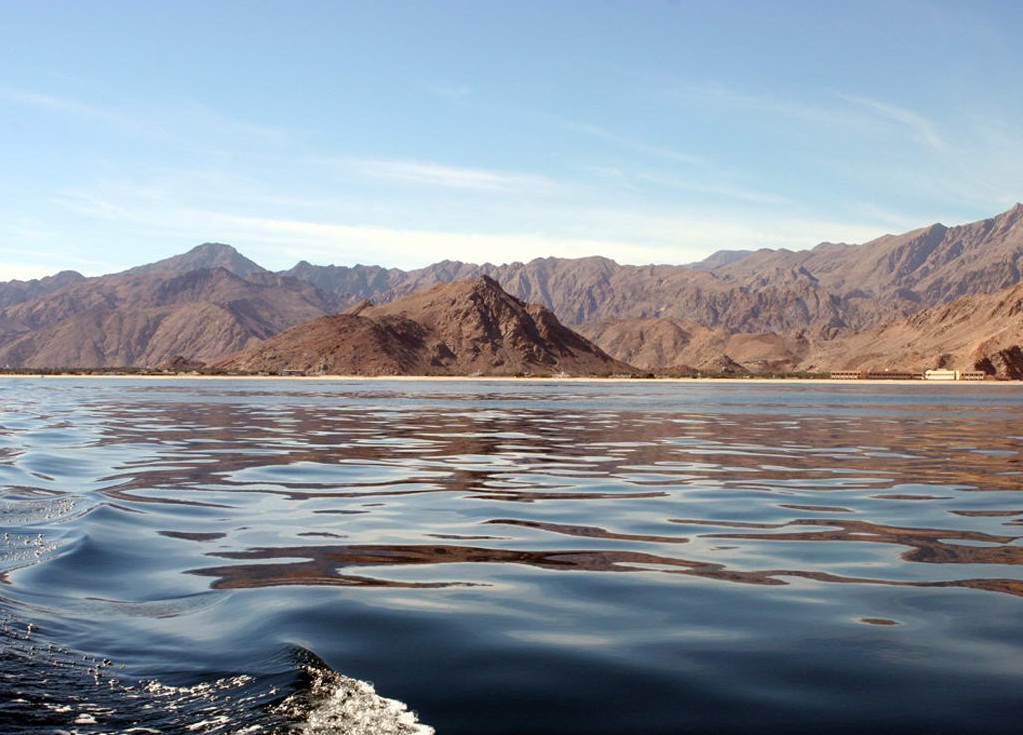 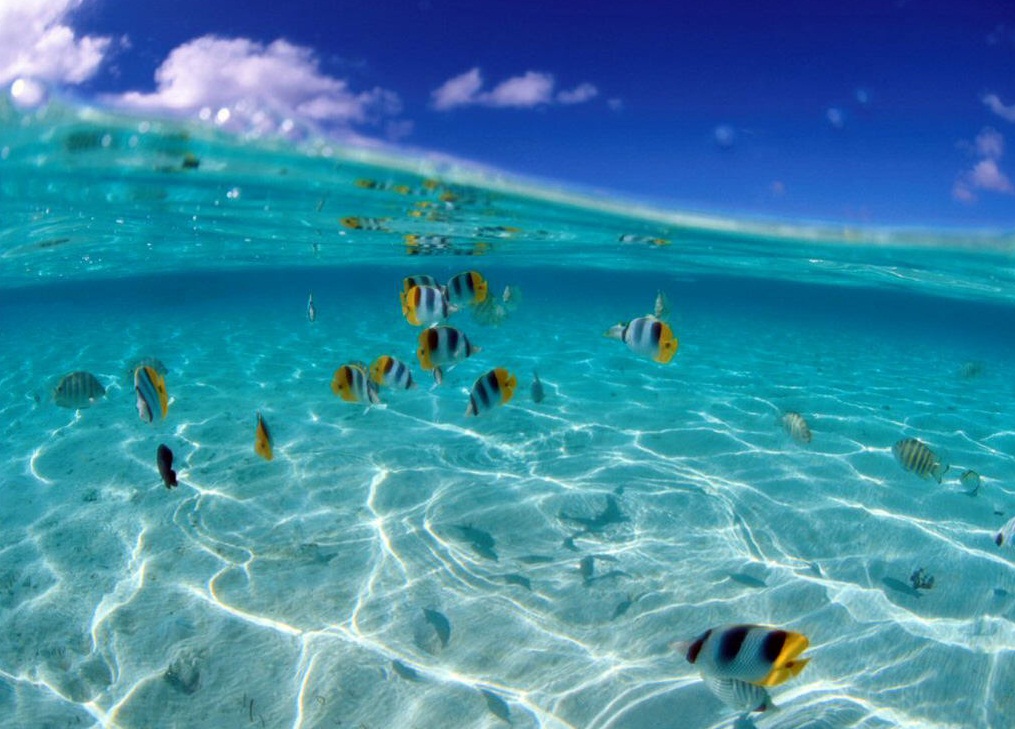 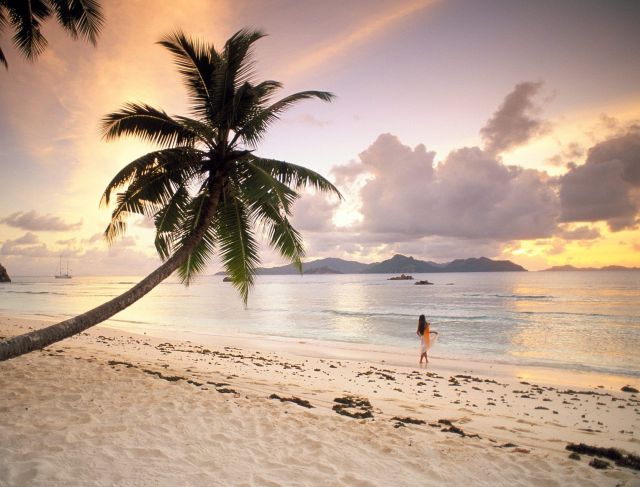 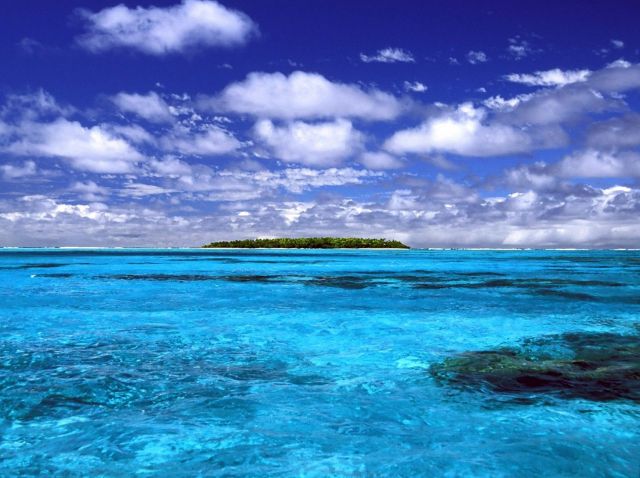 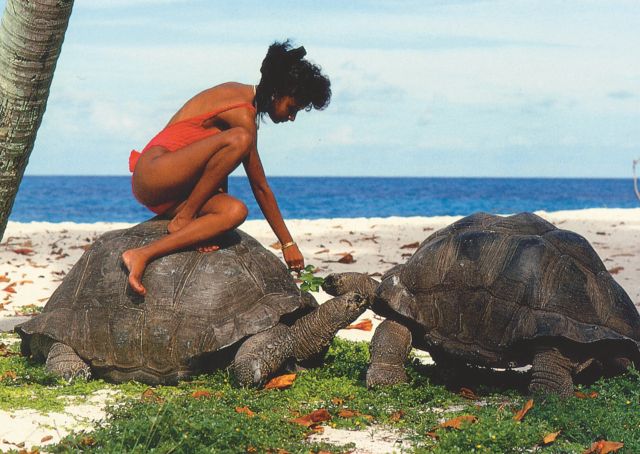 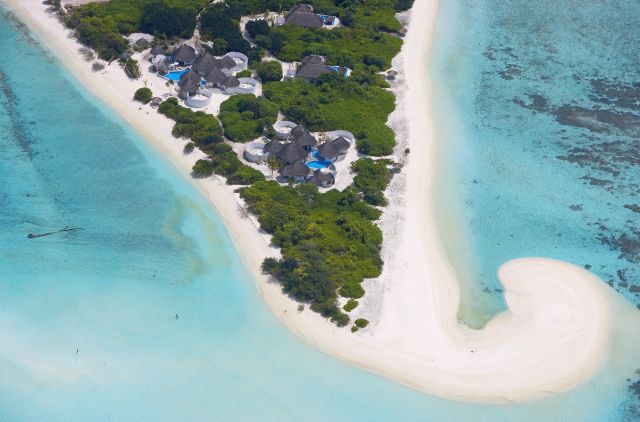