Teatro La Fenice in Venice is recognized as one of the most famous opera houses in Europe and has been housing many prestigious  premieres during its long  and rich history. The foundation  on the first Teatro La Fenice started in June 1790, around six years after the previous  theater structure, known as  the San Benedetto Theater - burned to the ground. Its construction took 2 years,and after that , it received  the name of Phoenix, dedicated to the mythical bird that was born again from the ashes. At that period of time, the Fenice Theater  like many other theaters and opera houses  was very popular. It appeared like a pot of honey, attracting  a large audience from all levels of the society.

Write your Review on Teatro La Fenice in Venice and become the best user of Bestourism.com 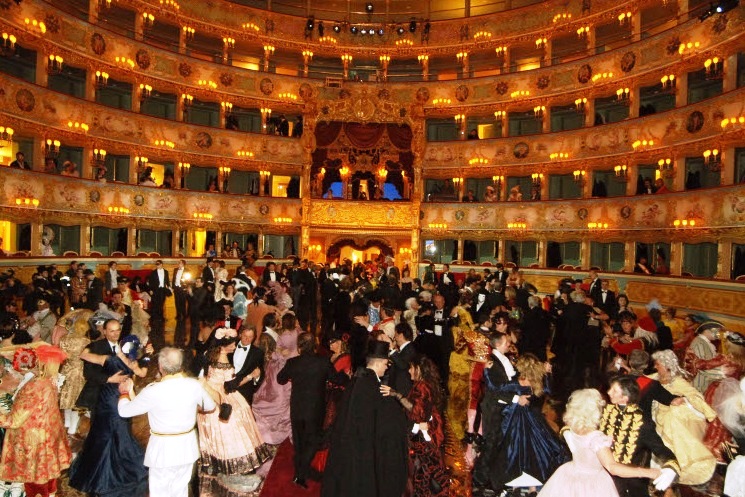 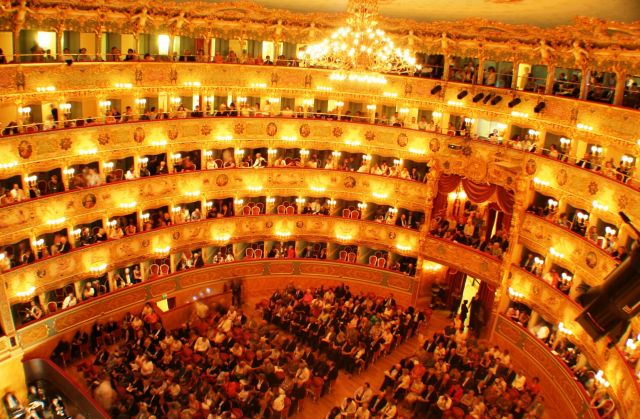 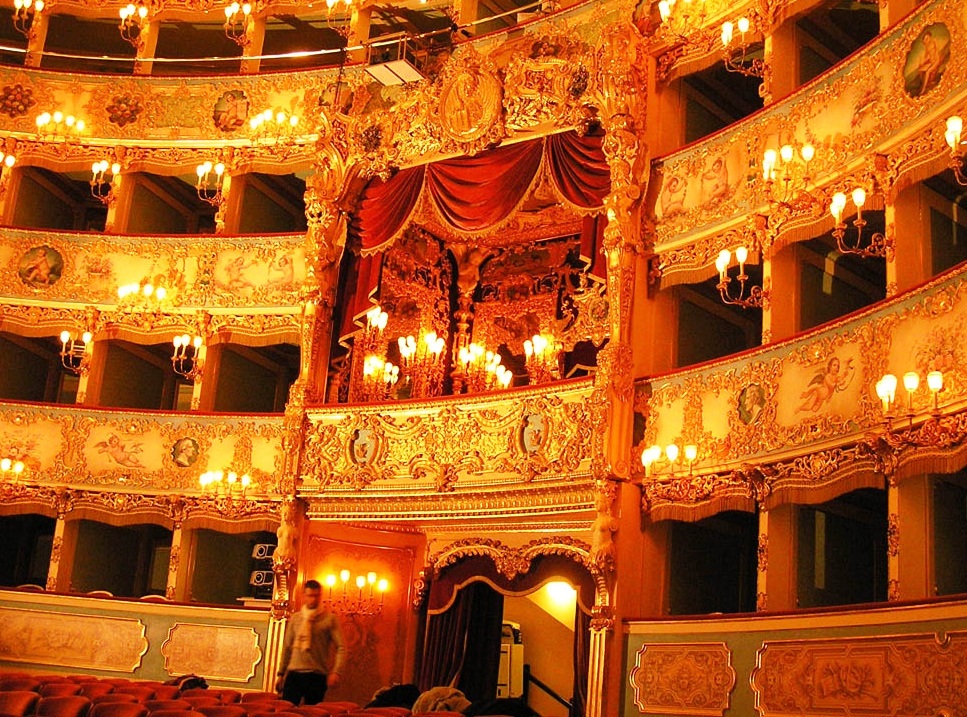 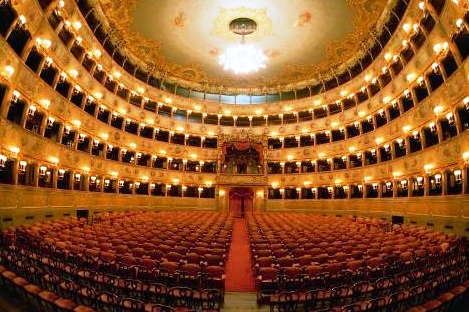