World Tourism / The Oceans of the World / The Atlantic Ocean


"The sea on which the Greeks float is called the Atlantic" , Herodotus wrote about the Atlantic Ocean. The Atlantic Ocean is the second largest ocean and it covers an area of 82 million square kilometers. It is almost two times less than the Pacific Ocean, but its size is constantly increasing. From the island of Iceland to the south in the middle of the ocean extends a powerful ridge. Its tops are the Azores and the Ascension Island. The mid-range is a large mountain chain in the ocean. It grows wider every year by about 2.5 cm. The deepest place in the Atlantic is the basin located north of the island of Puerto Rico . Its depth is of 9218 meters. If 150 million years ago, the Atlantic Ocean did not exist, then for the next 150 million years, the scientists assume, it ceases to hold more than half of the globe. The Atlantic Ocean strongly influences the climate and the weather in Europe .

Seas of the Atlantic Ocean are the Mediterranean, the Barents Sea, the Caribbean, the Black Sea, the Sargasso Sea of Azov, the Marmara Sea, the Irish sea, the Aegean sea, the Adriatic sea, the Tyrrhenian sea, the Ionian sea and the North Sea.

The Atlantic Ocean has many islands. The Islands of the Atlantic Ocean are the Canary Islands, the Falkland Islands, the British and others. Most major ports are: Boston, Halifax, New York, Rotterdam, Marseilles, Hamburg, London, Genoa, St. Petersburg, Buenos Aires. The temperature varies depending on the season and the location of the site. So at the equator, the water temperature reaches 26-27 ° C, and on the coast of the North America from 0 to 7 ° C.

The flora and the fauna of the Atlantic Ocean are extraordinarily diverse. So, in the middle and in the northern latitudes, you can see seals, whales, sea lions, tropical sharks, fish, parrotfish, sea urchins and dolphins. There is plentiful fish in the Atlantic Ocean. Of great economic importance are Trescos and the herring fish. More than half of the world's catch constitutes of herring, cod, tuna and sardines.

The Atlantic Ocean began to form 150 million years ago, when the displacement of the earth's crust separated the North and the South America from Europe and Africa. This is the youngest of the oceans named in honor of the god Atlas, who was worshiped by the ancient Greeks. Ancient people such as the Phoenicians began to study the Atlantic Ocean around the VIII century BC. However, only in the IX century AD. the Vikings managed to reach the coast of Europe to Greenland and North America . Beginning with the "golden age", the development of the Atlantic was laid by, Christopher Columbus, the Italian explorer in the service of the Spanish monarchs. In 1492, his little squadron of three ships, entered the Caribbean bay after a long storm. Columbus believed that he swims in the East Indies, but in fact he discovered the so-called New World - America. Soon it was followed by other explorers from Portugal , Spain , France and England . The study of the Atlantic Ocean continues till nowadays. At present, to map the sea floor, scientists use the sonar (sound waves). The Atlantic Ocean is fished by many countries. People were fishing in these waters for millennia, but modern-fishing travelers had led to a significant reduction of fishing stocks. The Atlantic Ocean continues to play an important role in the international trade. Many important commercial sea routes pass through the Atlantic Ocean.

Holidays in the Atlantic Ocean

Holidays in the Atlantic Ocean is truly diverse, as it washes the shores of many countries. Choosing a country holiday, should be based on personal preference, budget, family composition (vacation with children). However, you can highlight some of the best beaches of the Atlantic Ocean, world-famous:

- The beaches of Portugal (Ilha de Tavira, Lagos and Albufeira). On these sandy beaches you lie down very pleased, admiring the waves of the ocean and listening to the noise of the port cities with their lives boiling;

- The beaches of the Canary Islands ( La Gomera). This beach is the best suited for those who want to escape from the hustle and bustle and relax. Also, tourists are attracted by the black volcanic sand - one of the characteristics of these beaches;

- In South Africa there are many beaches, but one of the most attractive is the beach in Cape Town.

The sand is light brown, the water has a turquoise color, the wind freshens. Pirates, reggae, Cuban cigars - all these betray a special atmosphere of the Caribbean Sea. Who does not want to visit the sea, which scoured the expanse of Francis Drake and Henry Morgan? That is why the holiday in the Caribbean is a favorite for many tourists. Have you ever been on the Red, Black and the Mediterranean Seas, and think that there are no seas of interest to tourists? There is also the Baltic Sea. Of course, the rest of the Baltic Sea is not included in the top 3, but it is , for sure, in the top 10. If you cannot choose a particular country, you can appeal to the Atlantic Ocean cruises . This is a great way to see many new places and enjoy the majestic Atlantic Ocean.

Write your Review on The Atlantic Ocean and become the best user of Bestourism.com

Maps of The Atlantic Ocean 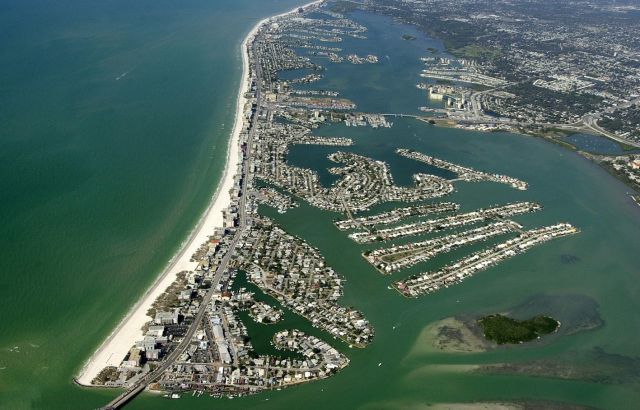 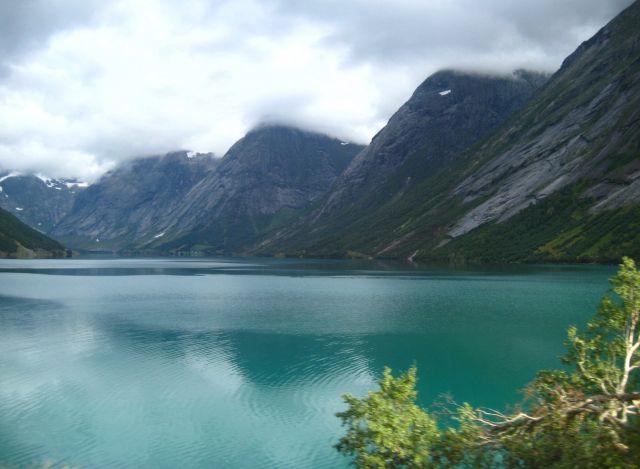 The Atlantic Ocean - The majestic ocean 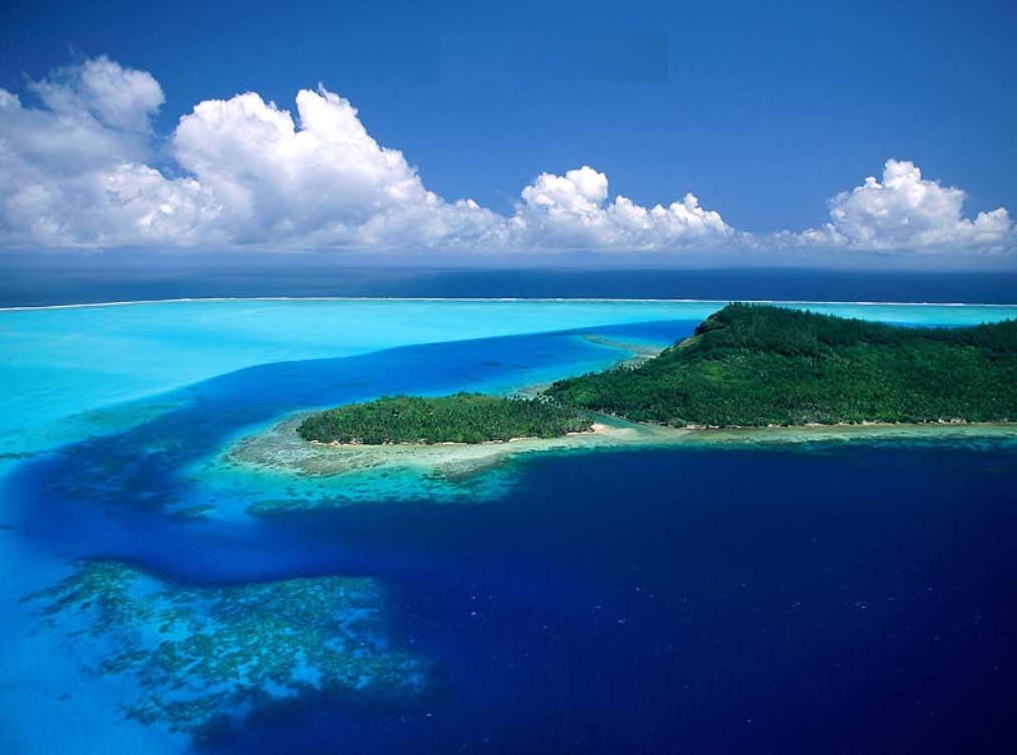 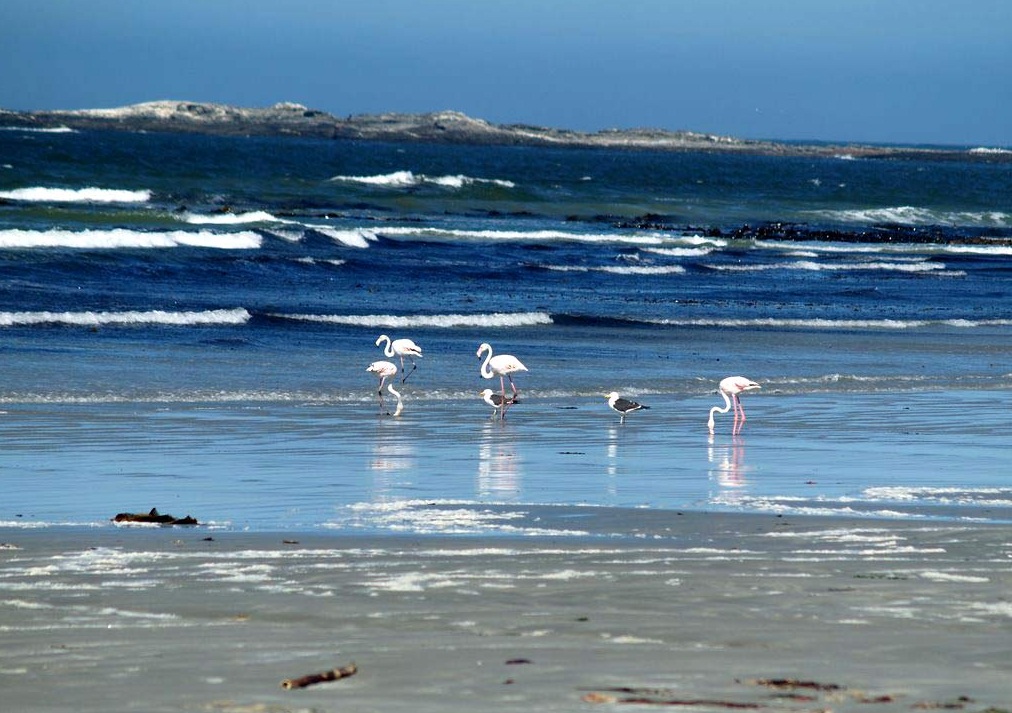 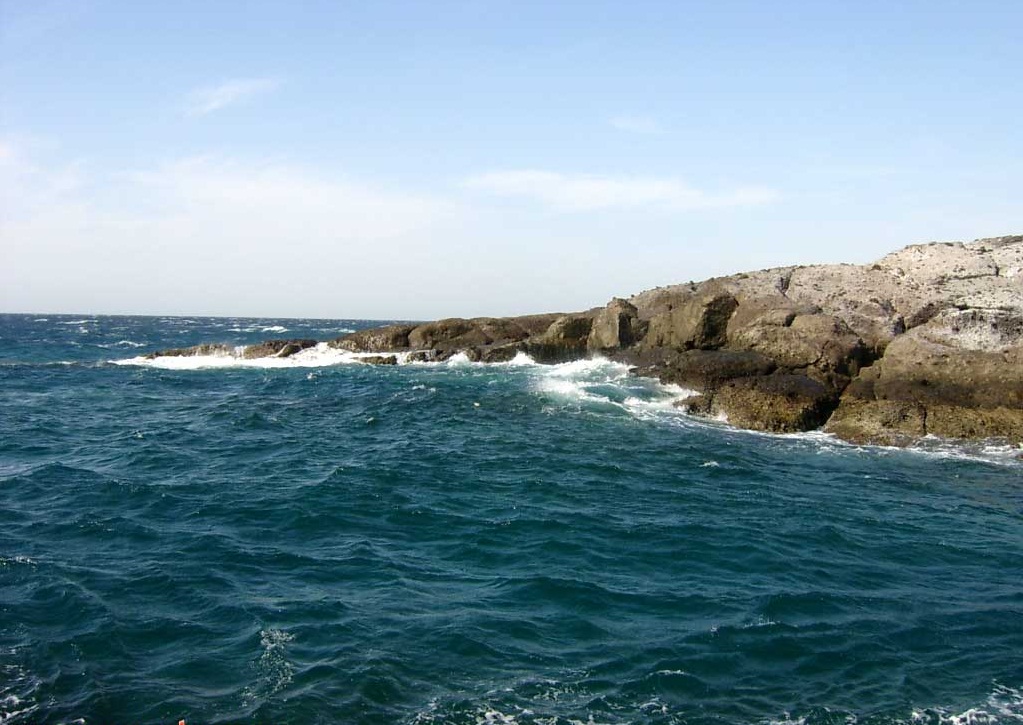 The Atlantic Ocean - Impressive view of the ocean