World Tourism / The Oceans of the World / The Pacific Ocean


In the XV century, people called it " the Great Ocean , " and it was already assumed that it is an ocean of boundless amount. And they were right, because the area of the Pacific Ocean is more than 178.620 million km ². It occupies half of the entire water surface of the Earth, and over thirty percent of the planet's surface. The Spanish conquistador Vasco Nunez de Balboa found the ocean for the first time. On October 2, in 1513 he reached the ocean and christened it the Great Southern Sea . Here begins the history of the ocean. The Pacific Ocean was named so by the famous explorer Magellan . This was the first European explorer who could safely cross the ocean. Fernando Magellan , making its journey around the world, spent more than three months in the uncharted water ocean. Having experienced many terrible storms during his expedition, Magellan named it the Pacific Ocean. He also compiled the first detailed map of the ocean sea.

The Pacific Ocean is twice the Atlantic Ocean in size. It occupies 165 million square kilometers which is almost half the entire area of the oceans. It contains more than half of all water on the planet. At one point, this ocean extends for 17 km in width, stretching for nearly half of the globe. Despite its name, this vast ocean is not just blue, beautiful and serene. Severe storms and underwater earthquakes led it into rage. In fact, there are large zones of seismic activity in the Pacific.

The Pacific Ocean is the largest ocean in the world and it covers one-third of the planet's surface. Its waters extend from East Asia and Africa to America. The Pacific Ocean is on average 120 meters in its most shallow depth. These waters wash the so-called continental shelves, which are flooded parts of the continental platforms, starting from the shoreline and gradually leaving the water. In general, the depth of the Pacific Ocean is on average 4000 meters. Depressions in the west are united in the deepest and the darkest place in the world - the Mariana Trench - 11 022 m used to be that at this depth, there is no life. But even there, scientists have found living organisms! A high ridge of underwater mountains and a huge part of the Earth’s crust are situated on the Pacific. A lot of volcanic islands such as Hawaii, the largest island of the archipelago of the Hawaiian Islands also belong to the Pacific Ocean. Hawaii is the highest mountain in the world - the mountain of Mauna Kea. It is a dormant volcano 10,000 feet high from the base at the bottom of the sea. In contrast to the volcanic islands there are low-lying islands formed by coral deposits, which are superimposed over the millennia on the tops of underwater volcanoes. This vast ocean is inhabited by representatives of a variety of underwater world - from the world's largest fish (whale sharks) before flying fish, squid and sea lions. The warm shallow water coral reefs are home to thousands of species of brightly-colored fish and seaweed. All sorts of fish, marine mammals, molluscs, crustaceans and other creatures float in the cool deep waters.

Boat trips across the Pacific Ocean date back to antiquity. Around 40,000 years ago Aboriginal people had crossed by canoe from New Guinea to Australia. Centuries later, between the XVI century B.C. the Polynesian peoples settled on the Pacific Islands, daring to overcome enormous water distance. This is considered one of the greatest achievements in the history of navigation. Using special double-bottomed canoes and woven from the leaves of the sails, the Polynesian navigators crossed eventually nearly 20 million square meters, miles of the ocean’s space. Around the XII century the Chinese advanced and developed the art of marine navigation in the Western Pacific Ocean. They were the first who started to use larger ships with several masts located on the underwater part of the ship, steering, and compasses.

The Europeans began to study the Pacific Ocean in the XVII century, when the Dutch captain Abel Tasman Yanszon rounded on his ship, in Australia and New Zealand . One of the most famous explorers of the Pacific is Captain is James Cook. Between the 1768 and the 1779 year, he charted the New Zealand east coast of Australia and many Pacific Islands. In 1947, the Norwegian explorer Thor Heyerdahl sailed on his raft "Kon-Tiki" from the coast of Peru to the Tuamotu Archipelago, part of French Polynesia . His expedition was the proof that the ancient indigenous inhabitants of South America could cross the vast ocean distances on rafts. In the twentieth century the study on the Pacific continued. Mariana Trench, as well as unknown species of marine animals and plants had been living in the ocean. The development of the tourism industry, environmental pollution and the device beaches threatened the natural balance of the Pacific. National governments and environmental groups tried to minimize the harm to our civilization and of the aquatic environment.

The important sea and air communication between the countries of the Pacific Basin and the transit routes between the Atlantic and Indian Oceans lie across the Pacific Ocean. Here are the major ports of Vladivostok, Nakhodka (Russia), Shanghai (China) and Singapore. The major oil pipeline "Eastern Siberia of Russia is also in the Pacific Ocean". Because of the huge number of transport cargo in the Pacific Ocean, there are many pirates. There is a real war in the coastal areas of the Fiji Islands among them. However, the Pacific Ocean is economically important not only for traders and pirates, but the films " The Pirates of the Pacific," "Lorelei: the Witch of the Pacific" and many others have always had a huge success . Many of the islands of the ocean are available and habited. You can relax on vacation on an island in the Pacific. By the way, in addition, you can earn good money, for the pictures with the inhabitants of the Pacific are very searched.

Write your Review on The Pacific Ocean and become the best user of Bestourism.com

Maps of The Pacific Ocean 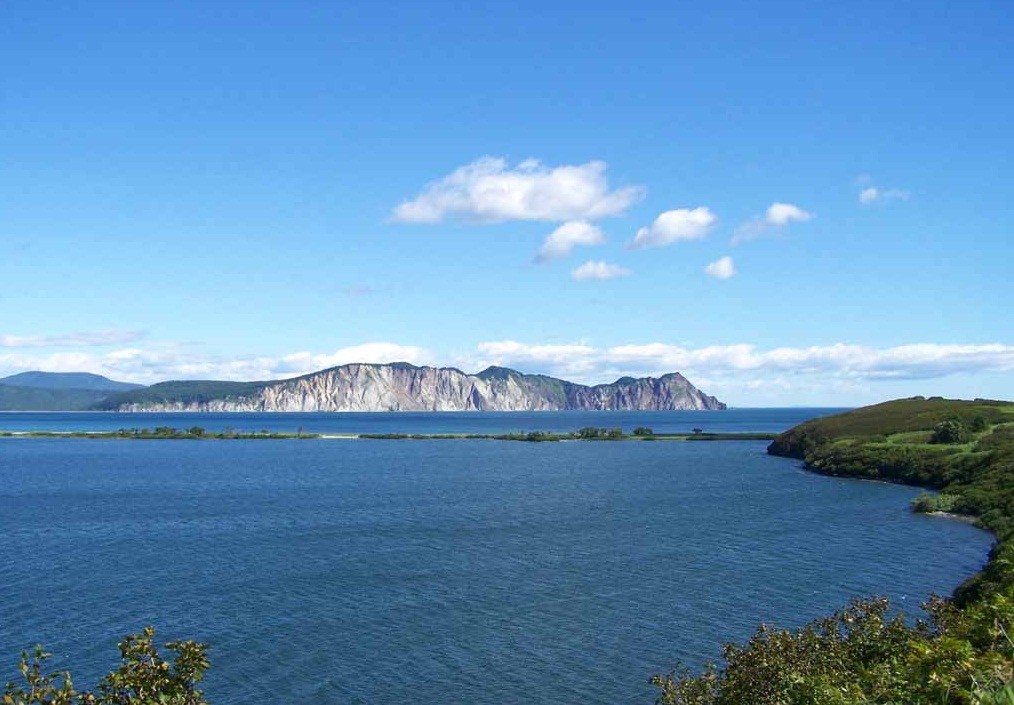 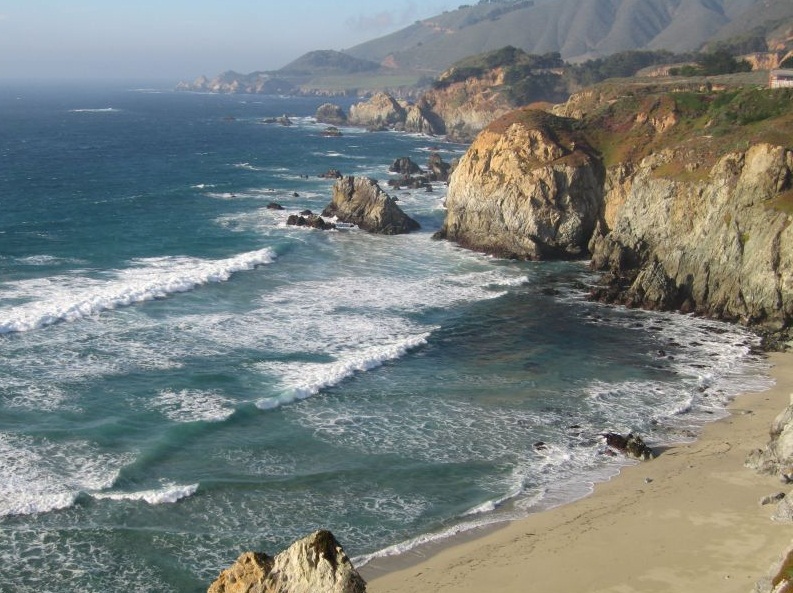 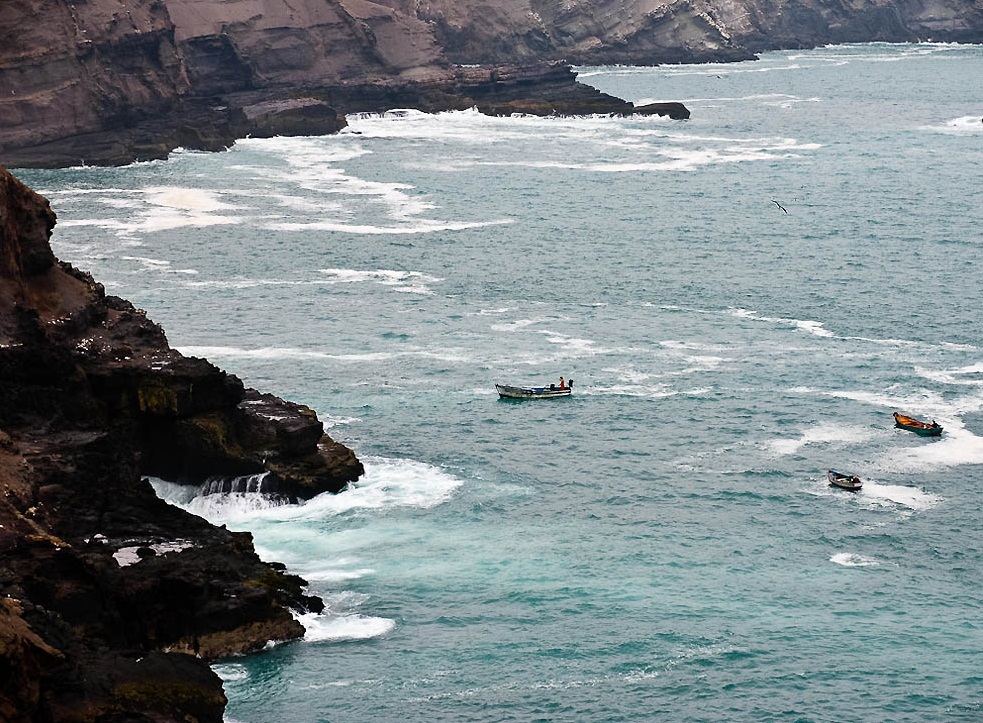 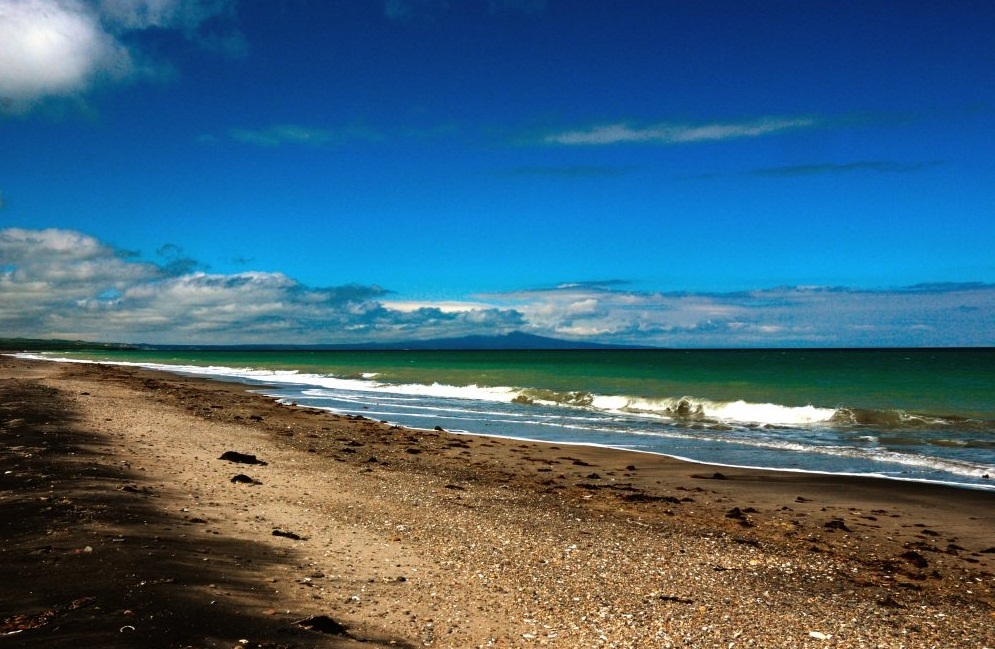 The Pacific Ocean - Beautiful view of the ocean 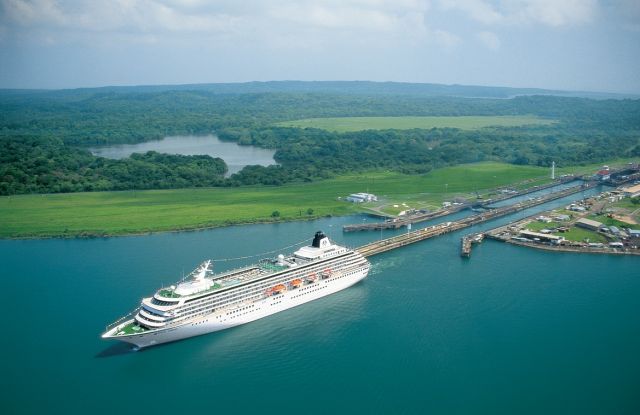 The Pacific Ocean - Route on the Pacific 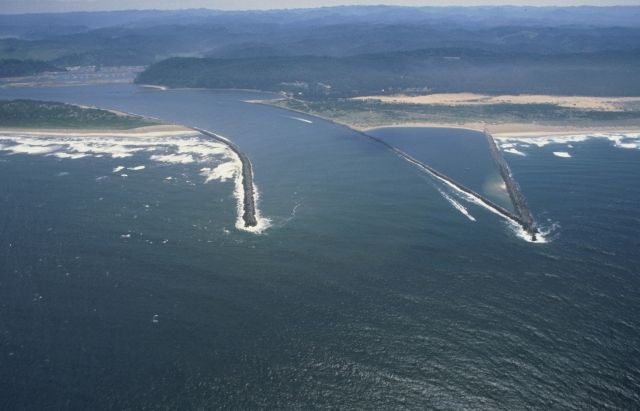 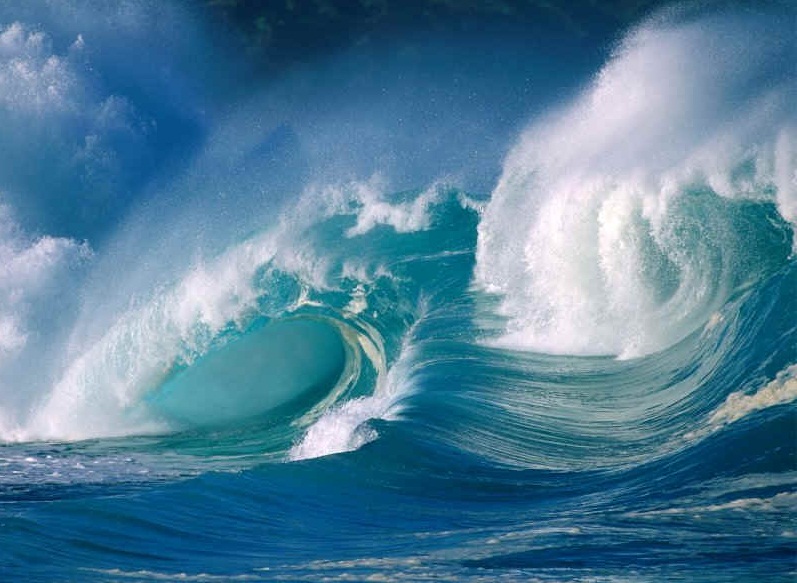