Teatro Colon is an opera theatre in Buenos Aires, Argentina. The opera in Argentina experienced a rapid flowering in the mid-1850s. Fifty-three operas were performed on various stages in 1854 in Buenos Aires. That’s why the need in the emergence of a new theater appeared. It was laid in 1856 and it was opened on April 27th, 1857. The new theater has enough space for about 2500 spectators and included a special gallery for women. A constant ballet troupe appeared in the theater in 1925. It was headed by George Kyaksht.

Thirty years after the opening, it became clear that a more comfortable and modern building is needed, and the building was sold to the National Bank of Argentina in order to use the money to build a new one. The current Colon Theatre building was laid in 1889 by the architects Francesco Tamburini and Vittorio Meano, but its construction was accompanied by constant delays and difficulties: both architects and the businessman Angelo Ferrari died, and only in 1908 the building was completed by the architect Julio Dormalem. He changed the project and redesigned the dressing. The new building was opened on May 25th, 1908, on Argentina's national holiday. It still has about 2 500 seats, plus space for an audience of about 500 to 1000 people that could, standing, listen to concerts. The busts of famous composers: Beethoven, Bellini, Bizet, Wagner, Verdi, Gounod, Mozart and Rossini decorated the lobby of the theater.

The theater was closed for repairs on October 2006 and had to reopen on May 25th, 2008, in its centenary, but the delay prevented this. As a result, the theater opened and it was dedicated to another significant date, the 200th anniversary of the Argentine state on May 25th, 2010. The celebratory concert, attended by several senior officials of Argentina, as well as the President of Uruguay José Mujica, held on this day.

The architectural appearance of the Opera House unites many elements of the various European schools. It's like a legacy of cultural expansion, which the Old World gave to the New World.

The luxurious Renaissance facade of the theater, that is one of the most beautiful buildings in the world for opera performances, which has also excellent acoustics, proudly looks at Avenida de Julio Nueves in Buenos Aires. The opera house had to be the symbol of the new Buenos Aires, the city which in 1880 was declared the capital of Argentina.

The architectural appearance of this building is a combination of the Italian Renaissance style with attractive elements of French architecture and the German love of carefully finished details. However, the impressive facade of the theater is almost instantly forgotten in the form of its interior decoration, which is simply breathtaking: the marble staircase, classical columns, sculptural groups and decorated with gold leaf arches. Salon de Oro shakes by its splendor. It buries in a golden glow and crystal chandeliers iridescent shimmer. The auditorium is dominated by the decoration of gilt and purple velvet. The pit has only 632 chairs, but they are placed so spacious, that the ladies in sumptuous evening dresses can easily pass between the rows without forcing the already seated people to stand up. The lodges and balconies are placed in seven tiers, the top is called the 'Paradise' (El Paraiso).

The auditorium impresses by its size, but the scene is bigger. The stage box is recently renovated and it is arranged so that the orchestra and the ballet troupe can hold parallel rehearsals: the sound proof metal curtain allows them not to interfere with each other. In addition, the Philharmonic Orchestra of Buenos Aires, the ballet troupe, the orchestra and the chorus of the Opera Theatre perform on the same stage. The theater has its own theater workshops, which makes sets and stage layouts, costumes and wigs, and props. The rehearsal rooms, the workshops and the costume foundation are located under the three stages floor.

A wonderful place for a rest

It seems that the temperamental South Americans are simply created for the theater. Much of it comes in Argentina: the homeland of the famous tango dances are even mini-performances in which serious passions simmer. No wonder that in the Argentine capital, Buenos Aires, is located the mainly theater from South America - Colon Theater. The building of this cultural institution and afflicts the travelers with its grandeur and luxury. You can enjoy the most famous ballets and operas performers, the greatest soloists and conductors here. You should not miss the opportunity to visit it.

Write your Review on Teatro Colon in Buenos Aires and become the best user of Bestourism.com 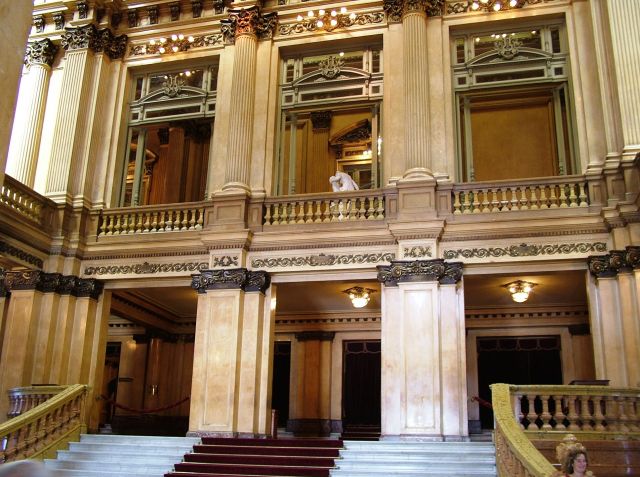 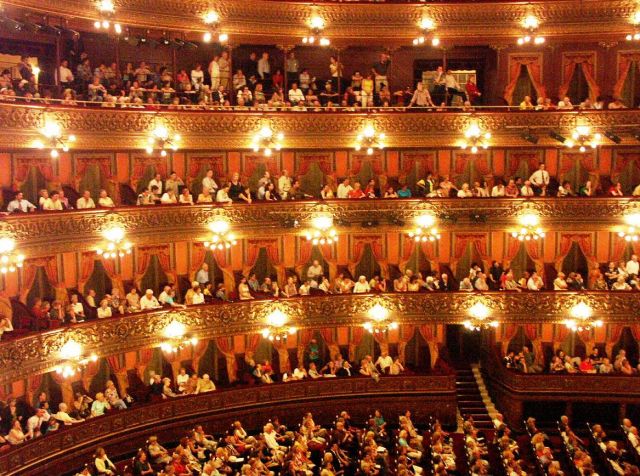 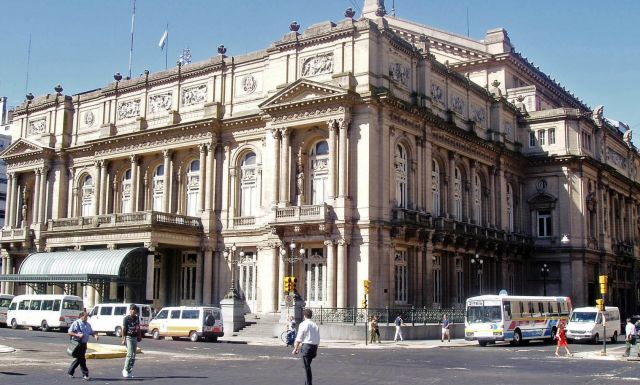 Teatro Colon in Buenos Aires - The facade of the theatre 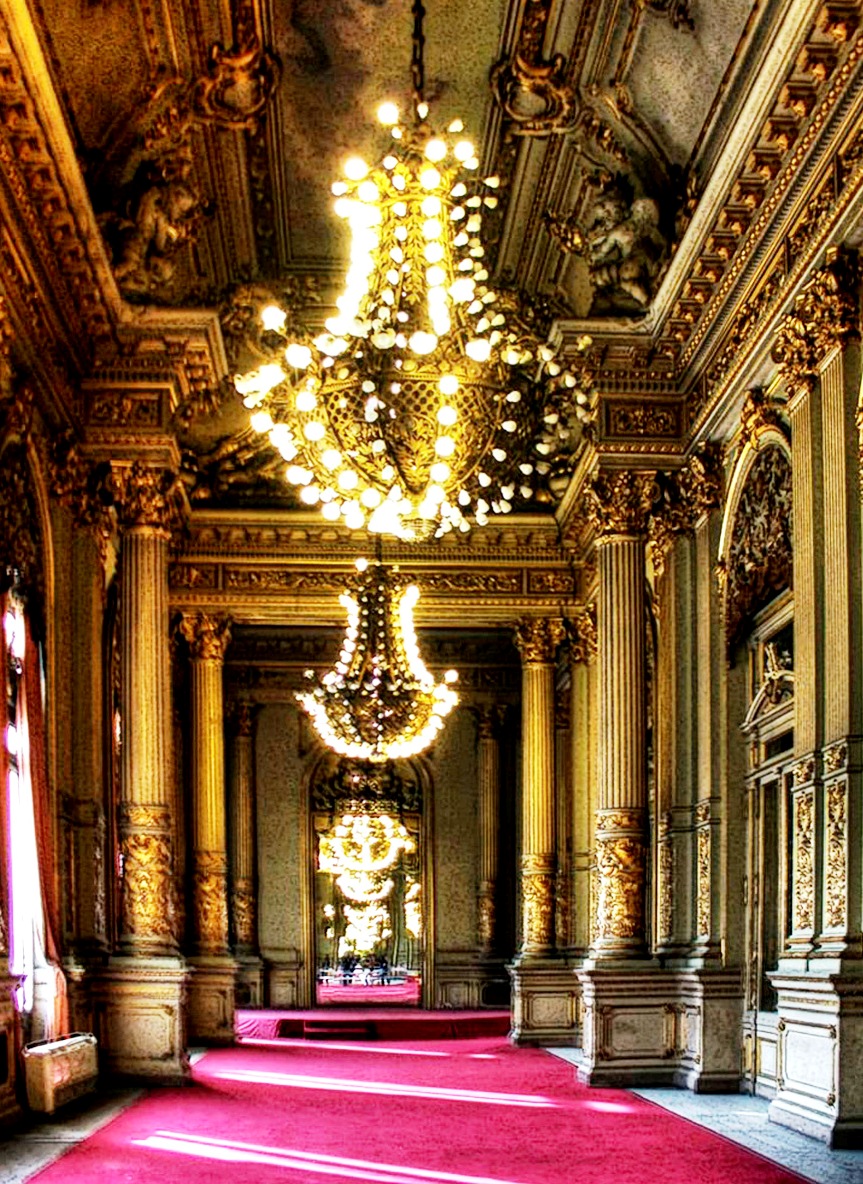