Destinations / The best places to visit in Vienna, Austria / Prater


The land on which Prater is built was mentioned first time in 1162 when Emperor Friedrich I gave the land to a noble family called Prato. In 1560 Emperor Maximilian II decided that the area was to organize hunts, but later Emperor Rudolf II forbade May poachers to enter the Prater. On 7 April 1766 Emperor Joseph Prater said land for fun people, and allowed the organization which has several cafes Prater beginning today.

Perhaps the best known attraction in the park is huge wheel of 65 meters where you can admire all Vienna. Besides the wheel, the park includes 250 attractions such as karts, train horror, fantasy train, boat, rear room (where you can see weaker or fat), many mountain rousse sites, carousels, miniature golf, billiards and many restaurants and cafes.
Sponsored Links

Write your Review on Prater and become the best user of Bestourism.com 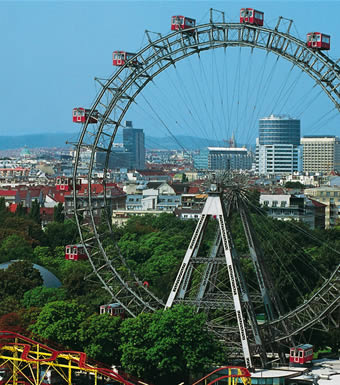 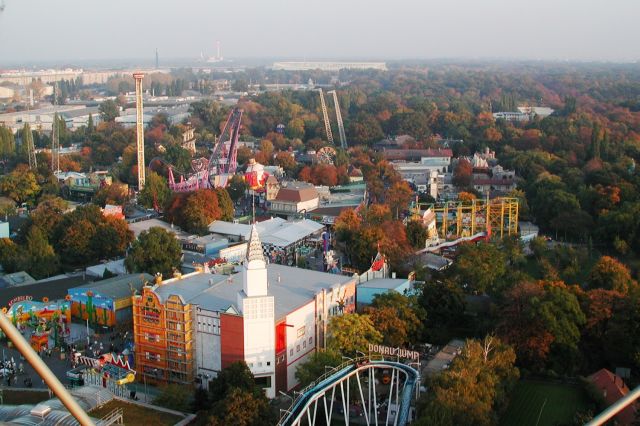