About the Metropolitan Opera House

The Metropolitan Opera is a musical theatre in Lincoln Center in New York, USA. It is often called "the Met". The theatre belongs to the world most famous opera houses. James Levine is the artistic director and Peter Gelb is the General Manager of the theatre. It is created by means of joint-stock company "The Metropolitan Opera House Company" and it is subsidized by rich companies and private persons.

The theater is opened for seven months a year from September to April. The performances are held daily. From May to June, the theater leaves for tours. In addition, the theater offers, in July, free performances in New York parks, collecting a huge number of spectators.

The theater orchestra and the chorus work on a permanent basis, but the soloists and conductors are welcomed according to the contract for a season or a certain performances. The opera is traditionally performed in the original language. The repertoire contains the world classics, including the Russian composers.

The company "Metropolitan Opera" was founded in 1880 and located in the building of the opera house, built by the architect Cleveland Cady on Broadway. The building was severely damaged by the fire on August 27th, 1892. After the reconstruction the opera reopened, and the building was used until 1966, when the company decided to move the Opera to a new location. The building was demolished in 1966. The company moved into a new building in Lincoln Center for Performing Arts in Manhattan, along with twelve other companies in September 1966. The auditorium is designed for 3900 seats. There are three auxiliary stages in addition to the main stage.

The lobby walls are decorated with monumental murals by Marc Chagall. These murals were recently sold to a private person, but on condition that their location does not change. So the sale was purely nominal, a kind of financial aid.

The Metropolitan Opera House was opened on October 22nd, 1883 by the opera "Faust" by Charles Gounod. The opening of the new opera hall in Lincoln Center on September 16th, 1966 was the world premiere of the opera "Antony and Cleopatra" by Samuel Barber. In the old building of the Metropolitan Opera were held the premieres of Giacomo Puccini works: "The Girl from the West" in December 1910 and "Raincoat," "Sister Angelica" and "Gianni Schicchi" in December 1918. The premiere of the opera "Vanessa" by Samuel Barbara awarded the Pulitzer Prize for an outstanding piece of music in October 1958. Another world premiere was held in the new opera house building in March 1967. It was the opera "Elektra is Murning" by Marvin David Levy at once with two world leading singers Placido Domingo and Luciano Pavarotti. In December 1991 and October 1992 were held two premieres: "The Ghosts of Versailles" by John Corigliano and "Voyage" by Philip Glass.

In New York, the famous American metropolis, the impersonation of Western urban culture, there are some places where anyone can join the classical art. One of these places is the musical theater Metropolitan Opera. The history of the Met, is not as old as the history of the famous European theaters. However, according to the number of stars, performing on its stage, the Metropolitan Opera is as good as the famous La Scala or the Vienna Opera. Many artists leaved the European stage for the American. That’s why it is a splendid tourist attraction. It is one of the most important opera stages in the world so it is early visited by hundreds of people. Buying once a ticket to one of its famous operas, you will spend your time greatly and will enjoy every minute in this theatre. You will like it and will certainly return to see another opera. It is a great opportunity to rest and join the art.

Write your Review on The Metropolitan Opera House of New York and become the best user of Bestourism.com

Maps of The Metropolitan Opera House of New York 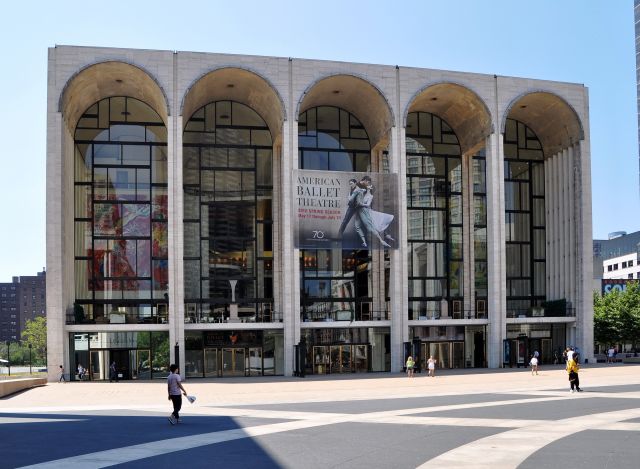 The Metropolitan Opera House of New York - The musical theatre 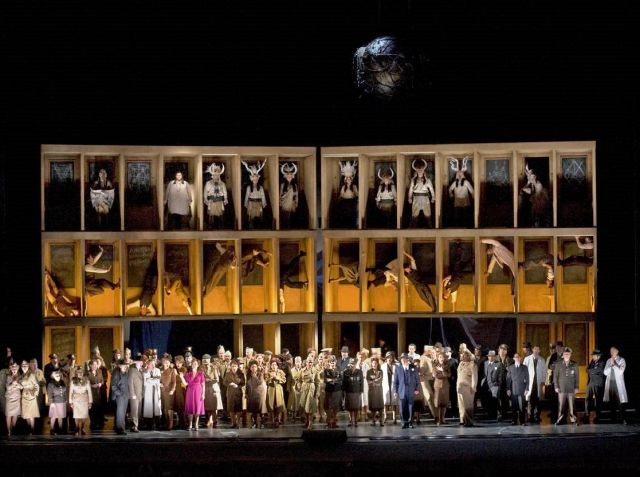 The Metropolitan Opera House of New York - The troupe 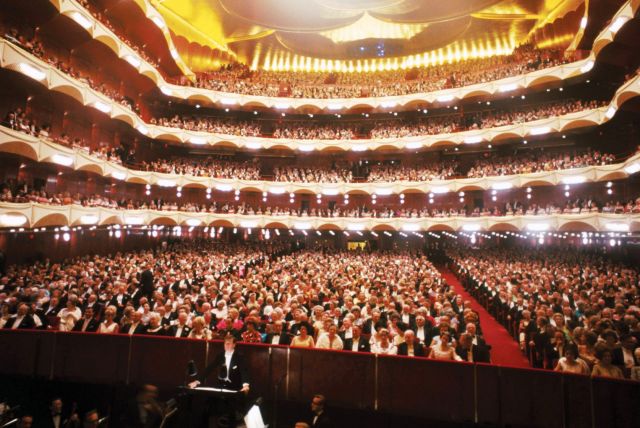 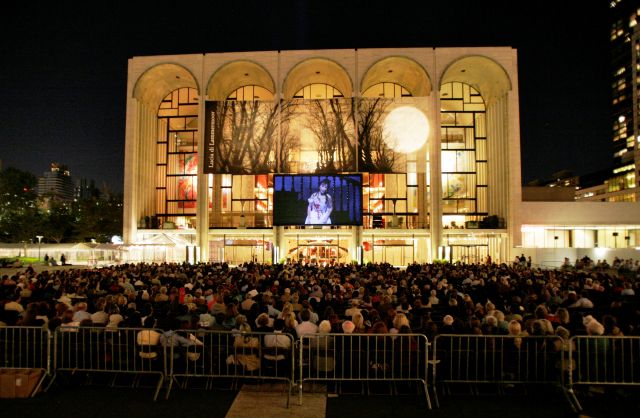 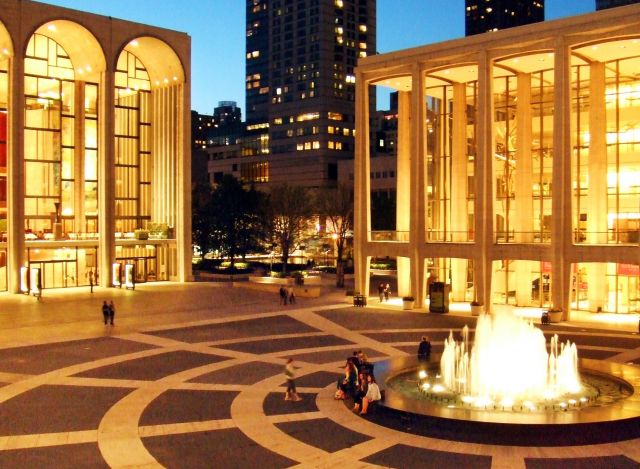