World Tourism / The Best Theatres in the World / The Royal Theatre, Covent Garden

The best way to discover London is to visit it. After visiting London, you do not just get a lot of impressions, but a good rest too,getting a charge of good emotions. "Covent Garden" was opened in 1732. Its name comes from the name of London region, which houses the theater. The theater was the monopoly of the royal court for staging dramatic works, which were used till its liquidation in 1843.

"Covent Garden" became exclusively an Opera theatre in 1847. The performances in the now existing building were opened in 1858 by the Meyerbeer's opera "Les Huguenots". The last major renovation was completed in December 1999. The theater was named "Royal Opera House Covent Garden" in the 90s of the XIX century. The custom to perform operas in their original language was introduced into practice since the end of the XIX century. Gustav Mahler put there "The Ring of the Nibelung" by Richard Wagner in German in 1892. All operas were performed in Italian before this.

The modern Covent Garden construction is the third building of the theater located on the site. The first theater was built in the late 1720-30’s at the initiative of the stage director and impresario John Rich, and opened on 7th of December, 1732. For nearly a century, Covent Garden was one of the two London dramatic theaters, as King Charles II authorized the staging of dramatic performances only in two theaters in 1660 (the second was the no less famous Drury Lane Theatre). The first Covent Garden was destroyed by the fire in 1808. The new building was erected in the first nine months of 1809 designed by Robert Smirk and opened on the 18th of September. However, less than nine years later, the theater burned down for the second time on March 5th, 1856. The third Covent Garden was built in 1857-1858 years. Edward Middleton Barry projected and was opened on the 15th of May, 1858. The theater was requisitioned and used as a warehouse during the First World War. It was a dance hall during the Second World War.

"Covent Garden" has a special feature. That is a truly interesting ballet. The troupe is headed by the choreographer Frederick Ashton since 1963. The theater is in front of the world ballet since then. The theatre preserves carefully its own and the world's heritage, while constantly new and exciting productions appear. Perhaps that is why the brightest stars of the world ballet like to work and perform here. The repertoire includes all the famous classical ballets, as well as the work of Ashton, Kenneth MacMillan, George Balanchine, William Forsythe and others.

The famous London "Covent Garden" is the largest opera house in England, one of the most respected and exciting musical theaters in the world. The brightest actors perform here. It is visited regularly by the most interesting troupes from all over the world. The British refer to the theater with love, but business-like. People from around the country come to see the performances, gently clap at the end, discuss and leave.

Write your Review on The Royal Theatre, Covent Garden and become the best user of Bestourism.com 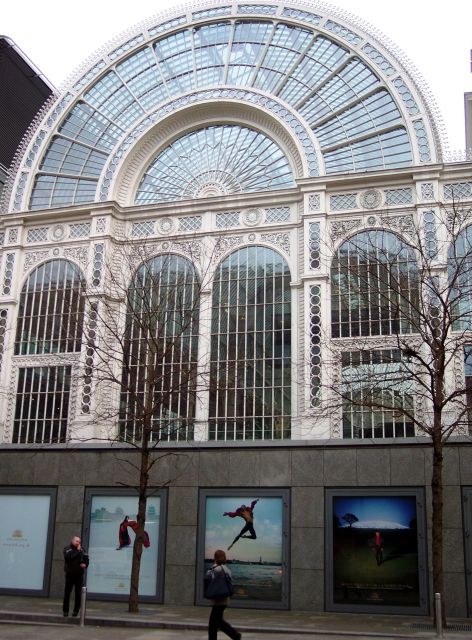 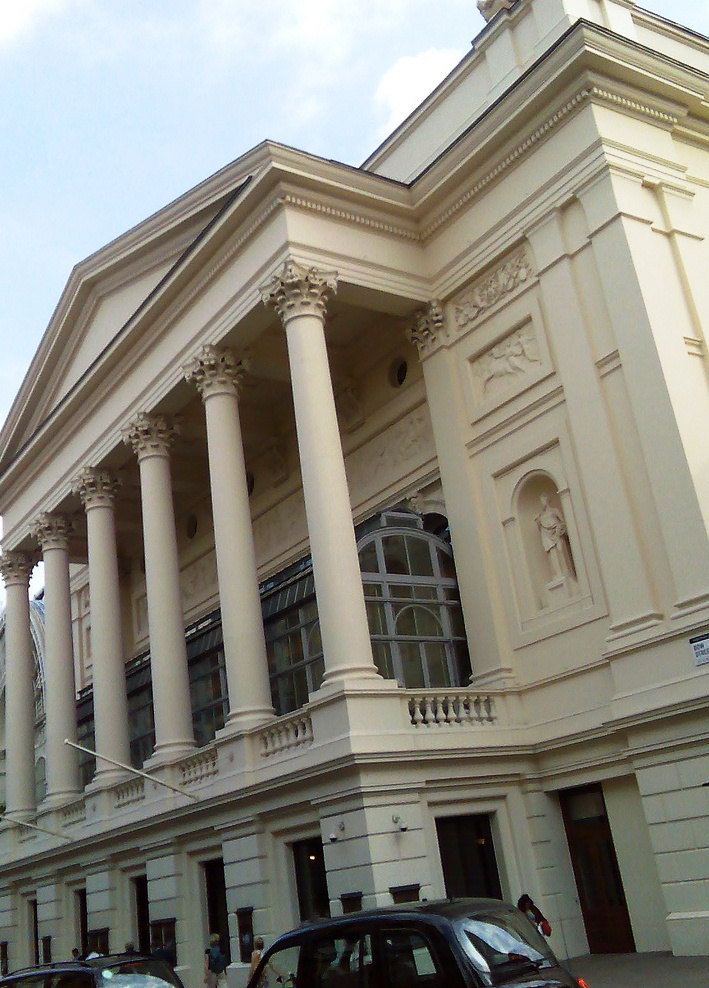 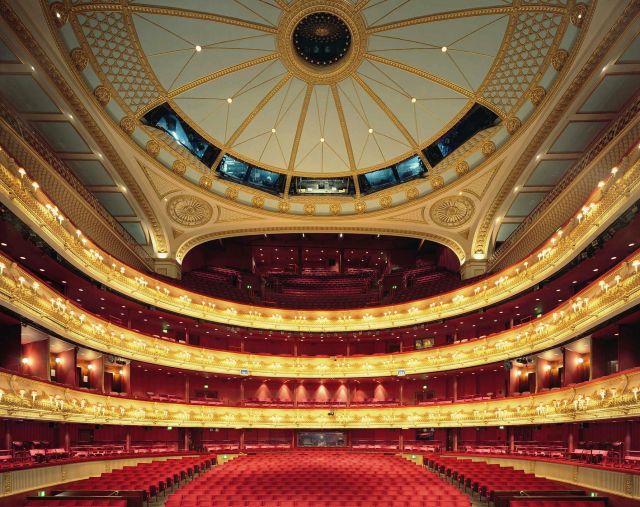 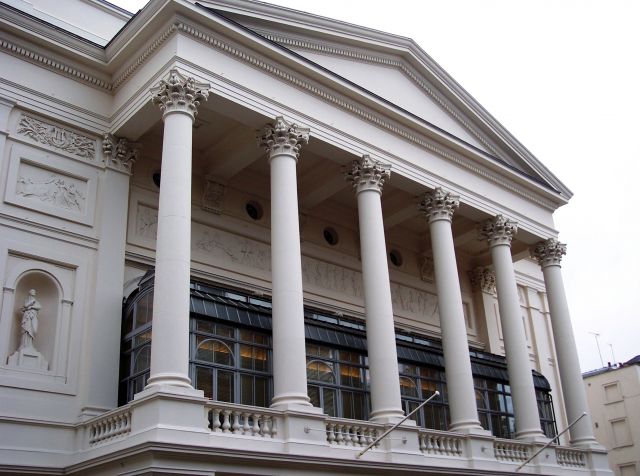