Vienna State Opera (Wiener Staatsoper) is one of the most important works in the world where specatacole are a variety of opera and ballet at the highest artistic level. Opera is located in a district of Vienna, south end of Kärntnerstrasse. Vienna Opera House is a Landmark in terms of artistic and architectural. It was built between 1861 and 1869 by architects August von Sicardsburg and Eduard van der Null.

From the artistic point of view, Opera in Vienna has a good reputation worldwide for high quality representations but is known because the Vienna Philharmonic Orchestra. An evening at the Opera in Vienna is probably one of the most impressive events in which a tourist can assist in the Austrian capital.
The building work itself that brings Italian style Renaissance architectural style, this cultural trend has meant so much to art and music. The first operas were written and staged in Italy during the XVI century. Lodge from Boulevard Ring, symbolizes the opening to the public or Opera and is adorned with symbols of some famous works such as Mozart's Magic Flute, painter Moritz von Schwind made. Many statues and decorations inside, emphasize the festive nature of the Vienna State Opera.
Sponsored Links

Write your Review on Vienna State Opera and become the best user of Bestourism.com 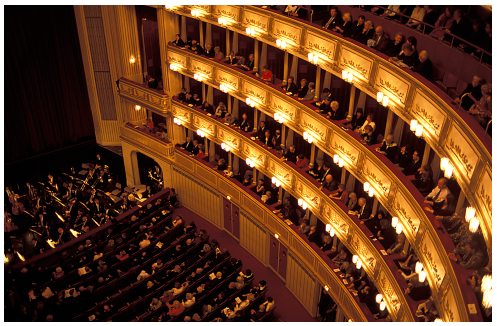 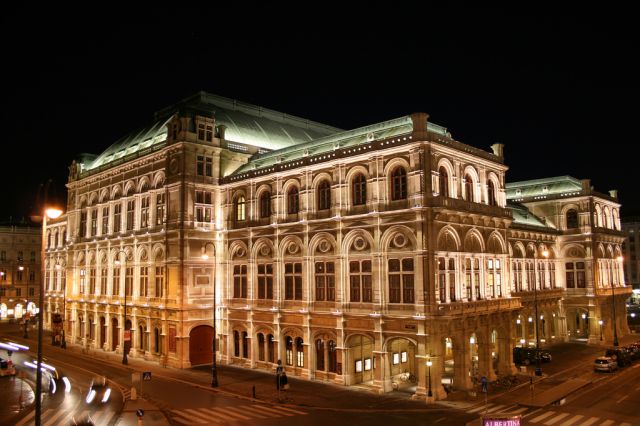