Namjagbarwa represens a cloud-kissing peak,located In Tibetan, where it is translated as a „spear piercing into the sky”. The Namjagbarwa Peak is also known as "paradise in the clouds". The gorgeous peak is beautifully located in Nyingchi Prefecture of Tibet Autonomous Region featuring 7756 meters above the sea level. It is recognised as the 15th world highest popular mountain as one of the ten top most amazing mountains in the world. From its top going down to the bottom, following a straight distance of about 2 kilometers, the scenery and the landscapes on the Namjagbarwa differ  from the snowy winter to the evergreen season. Including an immense  triangular peaks covered by snow, hidden in clouds and fog, it is actually very difficult to see the real capacity of the peak. That is why  it has  another name, known as " Shy Girl Mountain". The peak of Namjagbarwa is undoubtely picturesque. Surrounded by clouds and mists, snuggled by the river and attractive valley and clustered round by forest, Namjagbarwa is recognized as the most spectacular mountain in China by a lot of scientists, explorers and climbers.

On the top of the mountain the snow persists the year round. Under the snow-line,  dark green alpine plants are visible. Going  down, there start to appear some beautiful clumps of bushes. Mauve blooming azaleas bloom and pink primroses perfectly decorate the mountain side and the immense tracts of very high firs create a frigid taiga forest. In the lower border of this forest, the tourists  can get to see trees with more large leaves. The trees of camphor  evoke a delightful  fragrance. Bananas, chrysalidocarpus and some other beautiful tropical plants show their large leaves. The atmosphere is really wonderful, surrounded by a typical muggy air of tropical rain forest. Namjagbarwa is a truly magic and interesting destination that should not be missed. Due to its great altitude, the peak transformed into a veritable magician that includes different sights in of the same picture. Thanks to it  Namjagbarwa is considered  usually a  natural world museum of mountain vegetation forms.

The Namjagbarwa Peak seems to be  always too shy to rise up from the clouds. An interesting  legend relates how two brothers  chose to guard the southeastern side of Tibet. The brothers were immortals and the name of the elder one was Namjagbarwa, while the name of the younger brother was Gyalabele. Gyalabele was stronger and smarter, that is why Namjagbarwa became very jealous. Later Namjagbarwa killed his brother,  cutting off the head of his kinsman. Both of them turned into remarkable  mountains. The top of Gyalabele Mountain looks round, while the elder brother - Namjagbarwa  is sad, and regrets his act and feels ashamed of being admired  by other people.

The great white clouds veil the mountain every time, appearing  as a wonderful paradise in fantasy and offering  more mystery and more mystics to the Namjagbarwa Peak.  The local Tibetans  say that only sincere people can admire the fabulous scenery of Namjagbarwa. At the bottom of the mountain   British explorers stayed, who  came here hoping  to see its scenery, but they waited a whole month in vain. The scientists and the geographers have an explanation, that since Namjagbarwa is situated close to Yarlung Tsangpo Grand Canyon, the humid air from the Indian Ocean runs along the canyon to the north, due to this fact mountains on both sides of the canyon are covered by clouds and mists.

The white and the marvelous clouds always wrap the snowy top of Namjagbarwa Mountain. Not very often the sharply peak of the Namjagbarwa can rise up from hiding, but almost immediately, the mountain is quickly hidden again in the clouds. The local Tibetans consider Namjagbarwa Massif as the Road to Heaven. They believe that when clouds run to the top, the immortals ones are climbing the amazing mountain to go up to the Heaven.

The sky-scraping Namjagbarwa Peak, features  a miraculous view, a phenomenal shape and an unsurely climate. It has been an ambitious aim for the mountaineers and climbing organizations from all countries of the world. The spectacular mountain peak enchants peoples’ eyes and souls with remarkable sights when it is clear and visible. It is a very interesting destination, veiled in mystery, almost hidden all the time. This notable peak has its own splendor and charm, entertaining the tourists through some exciting adventures when climbing its sharp slopes.

Write your Review on Namjagbarwa Peak and become the best user of Bestourism.com 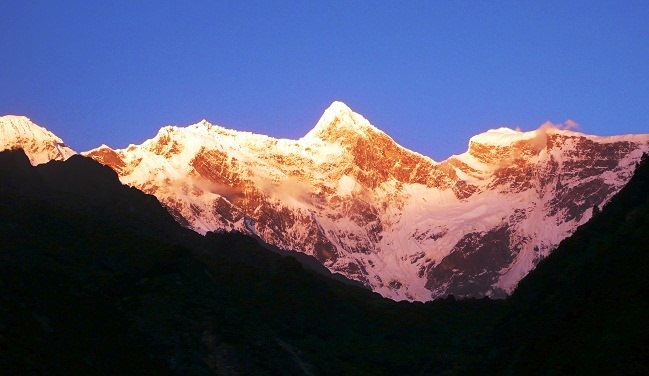 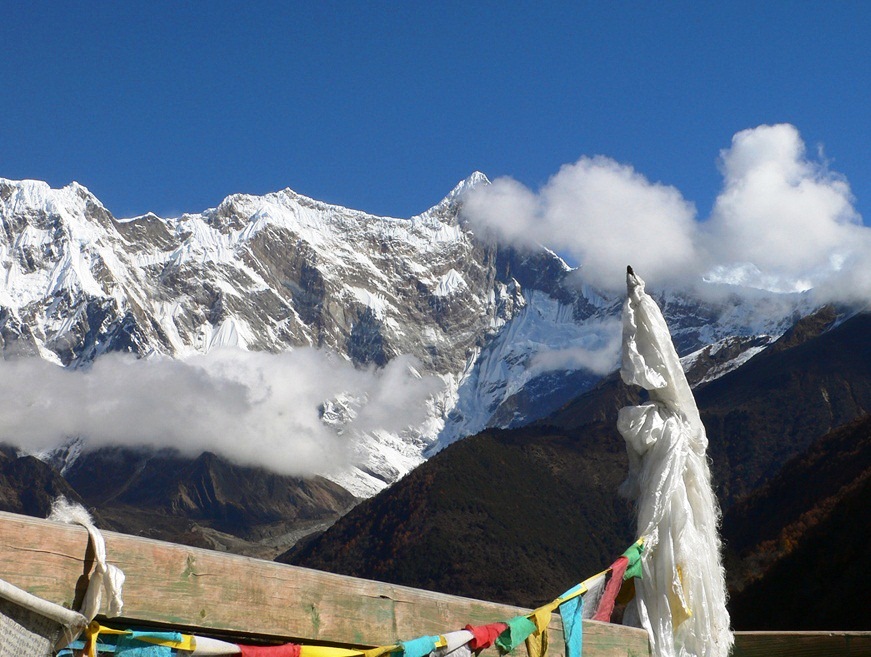 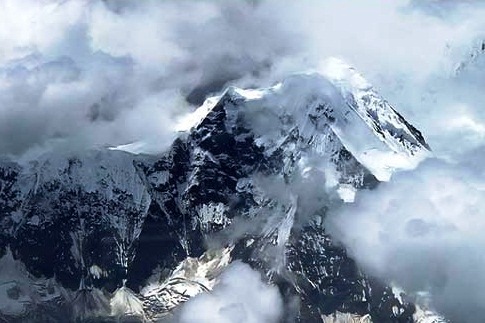 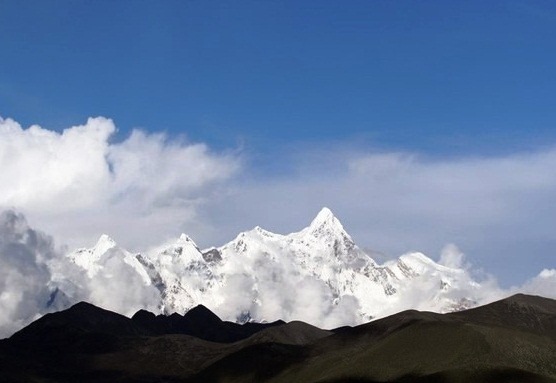 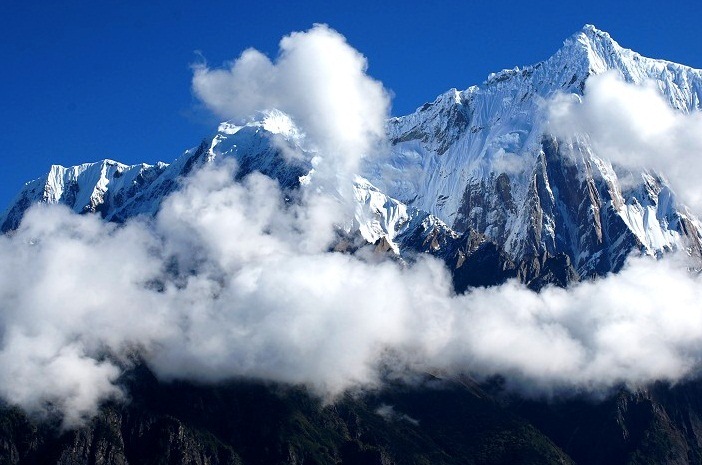