Mount Kosciuszko is the highest peak in Australia that is situated at 2228 metres above the sea level. Mount Kosciuszko is the highest one in Australia, beautifully located in the most southeastern side of the continent.It rises up between Melbourne and Sydney in the Australian Alps and draws crowds from both cities, being a popular resort for both hiking and skiing. This lovely area comprises rocky surfaces heavily forested, and heavy rains fall there during the Australian winter.

The Kosciuszko Mountain is a little bit higher than the other peaks, such as  Townsend, Carruthers, and Twynam that create the spectacular Main Range, the beautiful backdrop to mainland  glacial lakes, the only one in Australia. When trying to reach the roof top of Australia you will go near the spectacular clear  waters of the Snowy River, you will discover the wonderful  and  the unique flora and the fauna of the region  and you will be truly surprised by the stunning 360 degree panoramas at the summit.

During the last ice age, glaciers ragged at the granite of the Main Range, so  lakes and huge boulders formed there which  slowly moved across the landscape. Some small replays of this action  happen  each summer as the compacted snow drifts from the winter collapse in slabs upon the waters of the surrounded lakes, such as Blue, Albina, Club and Cootapatamba.

The tourists from Europe were the first who climbed  the mountain, with the explorer Paul Edmund Strzelecki,who called the fantastic peak after the tomb of the Polish patriot Kosciuszko. There is  a designed   plaque on the summit that commemorates the patriot’s achievements. The aboriginal name of the mountain is known as Tar Gan Gil.

The diffrent measurements of the peak initially called under that name showed it to appear a little bit lower than its neighbour, Mount Townsend, and the names were there upon transposed by the New South Wales Lands Department, so that Mount Kosciuszko continues to be considered  the highest peak of Australia, and Mount Townsend is the second.

Like many  other high peaks in Australia, this one is not so difficult to climb. It features  a road that leads to Charlotte Pass, that continues  with a nine kilometre walk up a path, which goes directly to the summit. Everyone who loves sport should be able to climb to the peak. Until 1976 driving to Rawson's Pass was possible to get close to the splendid summit. This track is also used by cyclists following the  Rawson's Pass, the final point where they have to leave their bicycles if they want to go high  to the summit. The peak can be admired also from Thredbo, which is  shorter and not so difficult walk, sustained by a chairlift ride the year-round. From the top of the chairlift is erected a mesh walkway, that goes straight to the summit, meant to  protect the local flora. These tracks meet each other at Rawson's Pass to take the visitors to the last climb to the Kosciuszko Mountain.
The peak and the beautiful landscapes that surround this summit areas are covered by snow in winter and spring months. The National Park Kosciuszko is also the perfect place for the downhill ski slopes, located nearby Canberra and Sydney, incuding the Thredbo, Charlotte Pass, and Perisher Blue ski resorts.

What makes Kosciuszko so easy and pleasant to climb is a metal walkway which goes on entire walk. This means that every man, woman, child or grandparent can climb Kosciuszko Mountain in just few hours. Around thirty thousand people climb Kosciuszko every year, attracted by the scenic beauty of the region. While preparing for the Kosciuszko journey, this can be a relatively interesting exercise, added  to the surrounding landscape including also the standard  routes to the massif  that are extraordinary, with walk roads very well -organized to take you easier in the picturesque beauty of the Kosciuszko area. Mount Kosciuszko is a veritable part of the Kosciuszko National park, one of some wonderful places of the country which is blanketed under the snow during the winter time. The entire region takes the tourists to a fascinating beauty of Australia, impressing them through its amazing flora and fauna, unique and miraculous lakes, creating a small paradise, full of mystery. It  is a great pleasure to get to climb to this mountain’s peak, which opens a remarkable outstanding panorama, delighting peoples’ eyes and enchanting them. We guarantee that you will enjoy an  exciting adventure here, and you will live the best experience of your life. This destination is  truly overwhelming , featuring nice ambiances and incredible sites that are worth to be visited while in Australia.

Write your Review on Kosciuszko Mountain Peak and become the best user of Bestourism.com 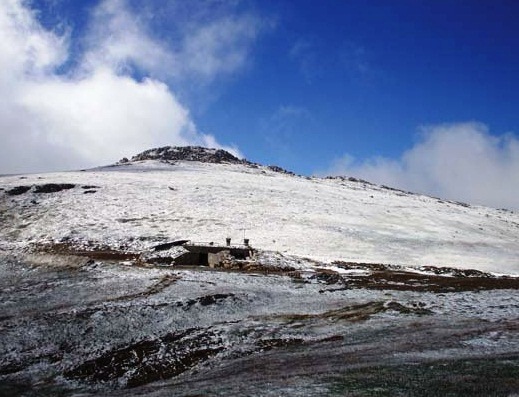 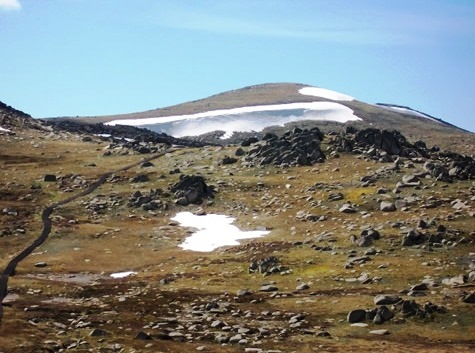