Thanks to its extraordinary north face, the Eiger Mountain is recognised as the one of the most popular and written  peaks in the world. The exciting experience  of climbing this face has mystified  many climbers and non-climbers alike since  the first  worthy attempt in 1934 took place. The 3970 m high Eiger peak  beautifies  the Valley of Grindelwald. The peak is also known  as "mons Egere" in some records that date back to 1252, being the first high peak of the Swiss Alps that had a traceable name.


The Eiger rises up as a striking peak from all sides and a veritable climb following   any of its interesting routes, because none of which are very easy. The most accessible way to the splendid summit is through the West Flank and West Ridge, which is a very complicated and risky route.The Eiger, Mönch and Jungfrau is  the world popular trio of mountain peaks, which creates the most beautiful  backdrop to the Jungfrau region, attracting thousands of tourists and mountaineers alike.  The  northern flank of the Eiger Peak, especially its vertical drop that features more  than 1600 metres,  attracted the world's best climbers since ever.

The first important ascent of the Eiger was made by Grindelwald guides Christian Almer and Peter Bohren with the Irishman Charles Barrington who got to climb its west face on August 11, 1858. Later, on September 10th 1921 a more successful ascent by the Mittellegi rigde was made by Grindelwald guides Fritz Amatter, Samuel Brawand and Fritz Steuri and their Japanese guest Yuko Maki. By 1932 the mountain was climbed by all its splendid sides, already. The last part that remained unexperienced  was the notable north face which thought to be unconquerable. After many tragedies, this  face was climbed firstly on July 24, 1938 by Anderl Heckmair, Ludwig Vörg, Heinrich Harrer and Fritz Kasparek. This was a great event that marked the history of the mountain.

The Eiger-Trail starts from Eigergletscher station along with the Eiger mountain and runs over steep  slopes and alpine pastures till the Alpiglen. The trail includes many marked signs helping people to follow correctly the road.On their  hike the tourist will be pleasant surprised by the stunning views of the incredible Eiger North face and the might even see some climbers ascending the fabulous mountain. It is more surprising to hear that the Eiger served as scenery for many famous  films such as "The Eiger Sanction", an interesting thriller directed by Clint Eastwood. Later it was filmed  in the Film "Nordwand" by Philipp Stözl. For tourists who are  brave and wish to get just a little bit closer to the outstanding Eiger North Face and enjoy a great alpine adventure, they can just take the Jungfrau Railway that goes to the station at Eigergletscher and set out on the Eiger Trail. Very soon after starting  this adventurous route, the visitors will find themselves directly  face to face with the superb rock face itself, and above them to the right they will get to see the metal ladders that tourists who climb to the Eiger-Rotstock Via Ferrata use as important access point. From this area, the trail goes along the foot of the Eiger North Face, offering a marvelous view over the Wetterhorn and the Grosse Scheidegg.


The name of the mountain means Ogre, that is appropriately called so due to the severity of its towering north face. Eiger is the most eastern mountain on the same crest that holds Jungfrau and Mönch. The Eiger North Face  features over 5,000 feet. A lot of climbers died when trying to climb this face, including the two Germans who first tried ascended this dangerous peak in 1935. In the 1930's, this incredible massif became famous for its escalating death tolls, and referred to some famous names as "The White Spider", "The White Cobra", "Murder Wall", "Eiger Mordwand", and many others. Thanks to the small quantity of rocks that fall down and ice fallen in winter, in the last years the ascents of the Eiger North Face are regularly organized in  good weather periods, but in winter conditions. This mountain is a tremendous attraction for tourists who like to climb, to hike and to enjoy new exciting adventures. It rises up as an imposing structure which delights the guests’ eyes with spectacular panoramas and wonderful beauty, making it a perfect holiday destination.

Write your Review on Eiger Peak and become the best user of Bestourism.com 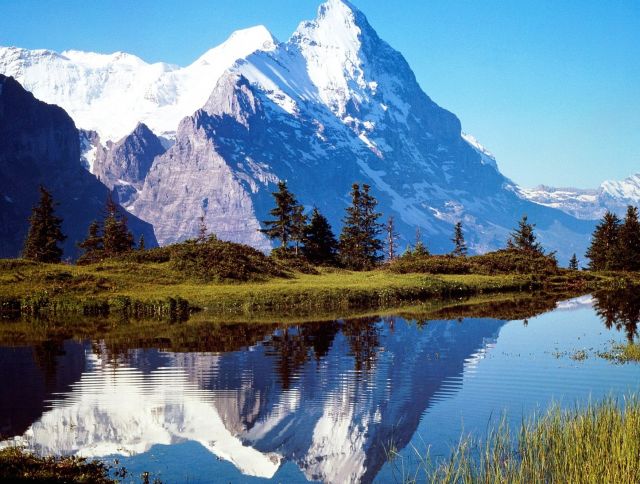 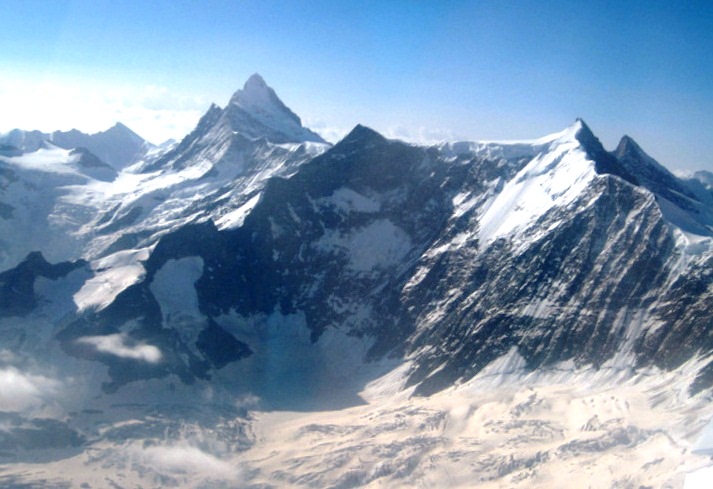 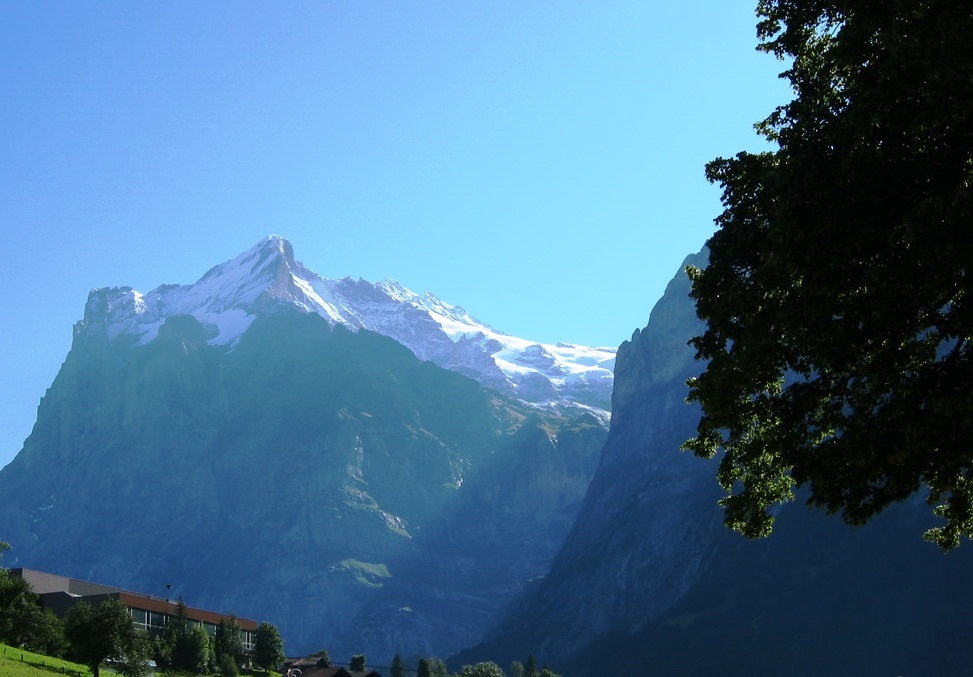 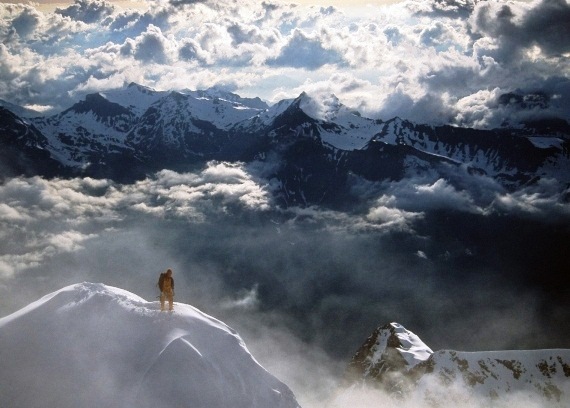