Destinations / The best places to visit in Vienna, Austria / The Belvedere


Belvedere is in the middle of a splendid park. The palace was built for Prince Eugene of Savoy, by JL von Hildebrandt, a well-known architect of the Baroque period. Belvedere means a place where you can see the beauty and the Belvedere Palace offers a great view of the old city in its gardens.

Although his parents were born in Italy, Prince Eugene was French and knew very well the Versailles Castle. Being exiled by Louis XIV, Jones became commander of the Holy Roman Empire and with good friend Duke of Marlborough, then defeated the armies of Louis XIV was rewarded with palaces. The two generals were known under the phrase "one soul in two bodies."
Belvedere area has two castles, one built between 1720-1722 and more than a comfortable second built between 1714-1716. Prince Eugene lived in the latter. Unite the two palaces and gardens are furnished with water pools, fountains, statues, stairs and small waterfalls. Theme whole ensemble is human journey from darkness to light divine. After the death of Prince Eugene in the year 1736, the area became the property of the Habsburgs.
The two palaces house the museum. The palace where Prince Eugene lived Austrian Museum of Art is located Baroque. In the other palace was Austria Art Gallery where there are paintings of the nineteenth and twentieth centuries.
In 1803 in was made in the Belvedere Park, Europe's first alpine garden. Today over 4000 plants originating in the Alps can be found here. The best time of year to visit the gardens of the Belvedere spring or early summer, because when most plants bloom can be found here.
Sponsored Links

Write your Review on The Belvedere and become the best user of Bestourism.com

Maps of The Belvedere 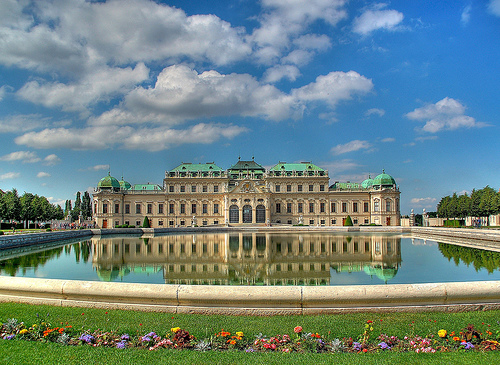 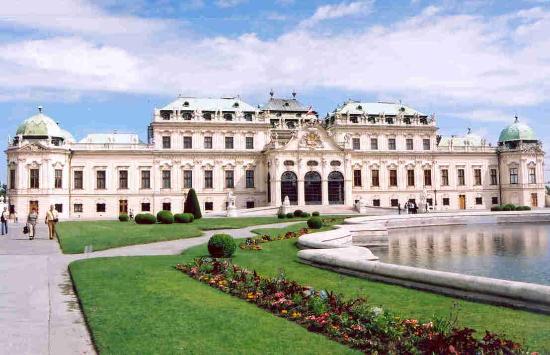 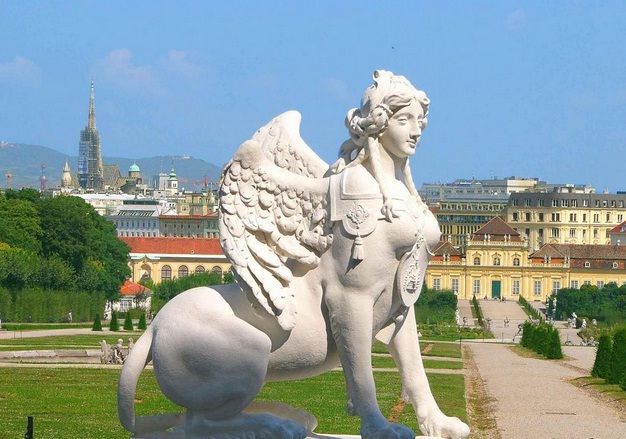