World Tourism / The Strangest Sculptures in the World / Sibelius Monument


Jean Sibelius is the most famous Finnish composer and the key figure in the entire European music who enjoyed tremendous popularity during his lifetime. Jean Sibelius was the author of unofficial anthem of Finland, which was forbidden during the reign of Nicholas II. Finns are proud to keep the memory of their famous compatriot, perpetuating his memory in street names, plaques and monuments.

The most famous and visited by tourists Sibelius monument was opened 10 years after his death in 1967. The author Eila Hiltunen worked on the monument during few years. As a result, she made an ensemble of hundreds of copper pipes that still provoke mixed emotions to the residents and visitors of Helsinki. The Sibelius monument is the most visited tourist place in the capital, no matter what it is made of.

The history of the monument

A special competition of sketches was made in order to create a monument in the honor of Jean Sibelius. Eila Hiltunen won the competition with her project, selected from fifty proposals. It was surprisingly not the fact that the monument was started to erect according to Eila project. It was a surprise that the competition was worn by a conception of abstract and modernist monument in the honor of the composer. Of course, the composer lovers simply could not imagine how to link pipes and the musical talent. Despite the victory, the work on the design continued to be on the verge of collapse. Then the sculptor added to the composition of the steel pipe the composer face. But the critics were unhappy again. The sculptor portrayed the face of Jean Sibelius in his youth, during the flowering of his talent, but not in old age as he is accustomed to be seen.

However, despite all the controversy, the monument in the honor of the composer was still opened in 1967. Its abstract parts fused metal pipes, in the amount of six hundred pieces. They are connected so as to create the illusion of movement.

Although there were contradictions and misunderstandings concerning the monument, it was erected. And now the monument took a worthy place in the guidebooks and postcards of Helsinki. You should visit it, at least to enjoy the magnificent and unusual construction. It is unique, and that’s why you’ll have unique emotions and memories.

Write your Review on Sibelius Monument and become the best user of Bestourism.com 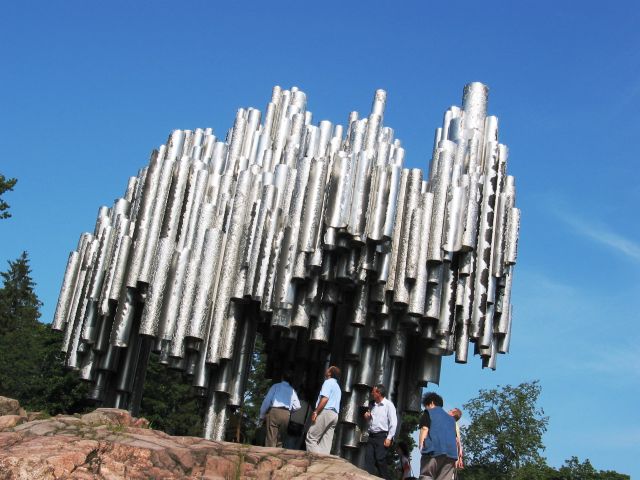 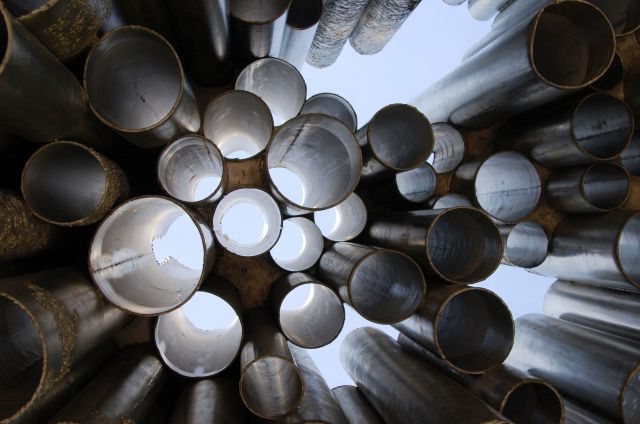 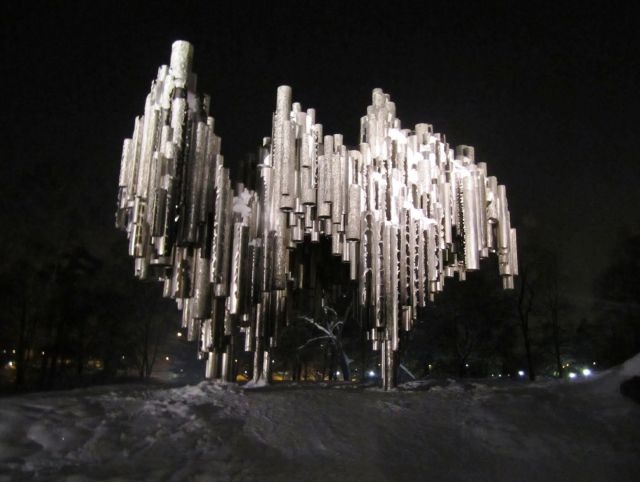 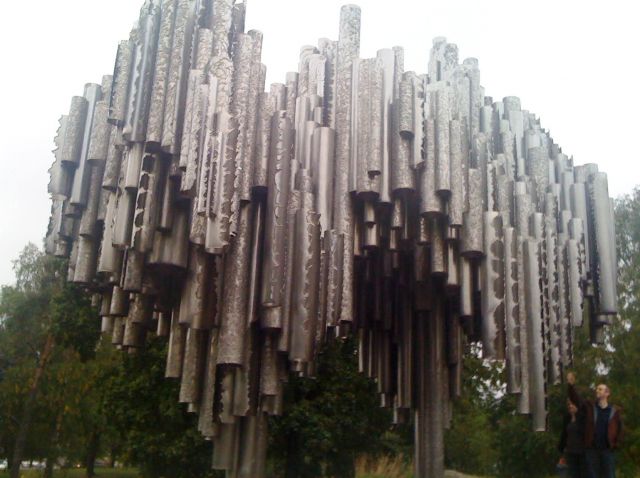