The three-meter musical sculpture “The Singing Ringing Tree” is established, in 2006, on the top of winds wept Crown Point hill, overlooking the city Burnley. In a strong wind, the sculpture, made in the form of a tree, emits quiet hum covering several octaves. The tree is configured in such a way that sounds emitted by it, does not violate the idyllic surroundings and do not frighten the animals. The authors of this unusual sculpture are the architects Mike Tonkin and Anna Liu. Anna Liu says that the idea of a "Singing Ringing Tree" came to her after watching the popular children television show with the same name in 1960.

The sculpture "The Singing Ringing Tree" is also known under another name – “Burnley's Panopticon”. Such an unusual name appeared due to the fact that from the top of Crown Point a spectacular panorama of the town Burnley can be enjoyed.

To create this incredible sculpture hundreds of pipes made of galvanized steel were used. They are lined in the form of fancy tree, bending its metal branches in the wind. Each tube has a different diameter of the hole and it is rotated at a certain angle, so the "The Singing Ringing Tree" plays a different tune each time the wind forces and the direction is changed. "The Singing Ringing Tree" was recognized by the Royal Institute of British Architects the best sculpture in 2007 and was awarded with the National Award for architectural perfection excellence.

The creation of Mike Tonkin and Anna Liu is one of the four sculptures, under the general title “panopticons” and established at the highest point of East Lancashire."Panopticon" is a real "magnet" for local residents, who increasingly choose to walk on the street, as well as for tourists from all over the world. The word "panopticon" was invented by the English philosopher and social reformer Jeremy Bentham in 1875 to denote the space or the device, providing a panoramic observation of prisoners without their knowledge. Today, thanked to the "The Singing Ringing Tree", the word panopticon is used exclusively to mark the location, which offers a panoramic view over the picturesque countryside.

In essence, "The Singing Ringing Tree" is a giant pipe organ, consisting of many tubes of different length and diameter of the internal holes, each of them having a unique sound.

An old dilapidated telegraph building was located in the place of the sculpture "The Singing Ringing Tree" till 2006. The old building remembered the local residents about the days, when the city grew and prospered. But these memories provoked depression to the local people. The unusual sculpture helped to breathe a new life into the city. Hundreds of tourists from all over the world come to Burnley to see the first three-meter tree and listen to the wind playing on it every year.

Ascend to the top of Crown Point on a windy evening and cover your eyes. You will certainly be able to see a new wonderful world. Visit the Crown Point on a summer evening, when a warm breeze blows trough the statue and a melodic hum is spread over the district. The sun slowly disappears behind the horizon and the whole world seems to be silent! Listening, you will certainly be able to catch a quiet, like mother whispering, the melody of wind, which brings back memories of former love, friendship, loyalty, and youth. You learn to appreciate the life and understand that it is fragile and beautiful during these moments.

Write your Review on The Singing Ringing Tree and become the best user of Bestourism.com

Maps of The Singing Ringing Tree 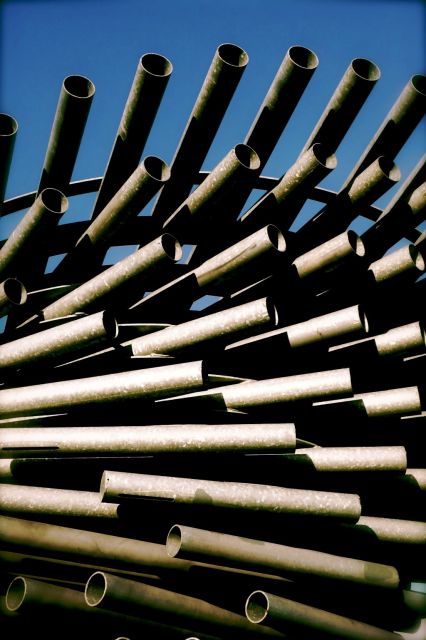 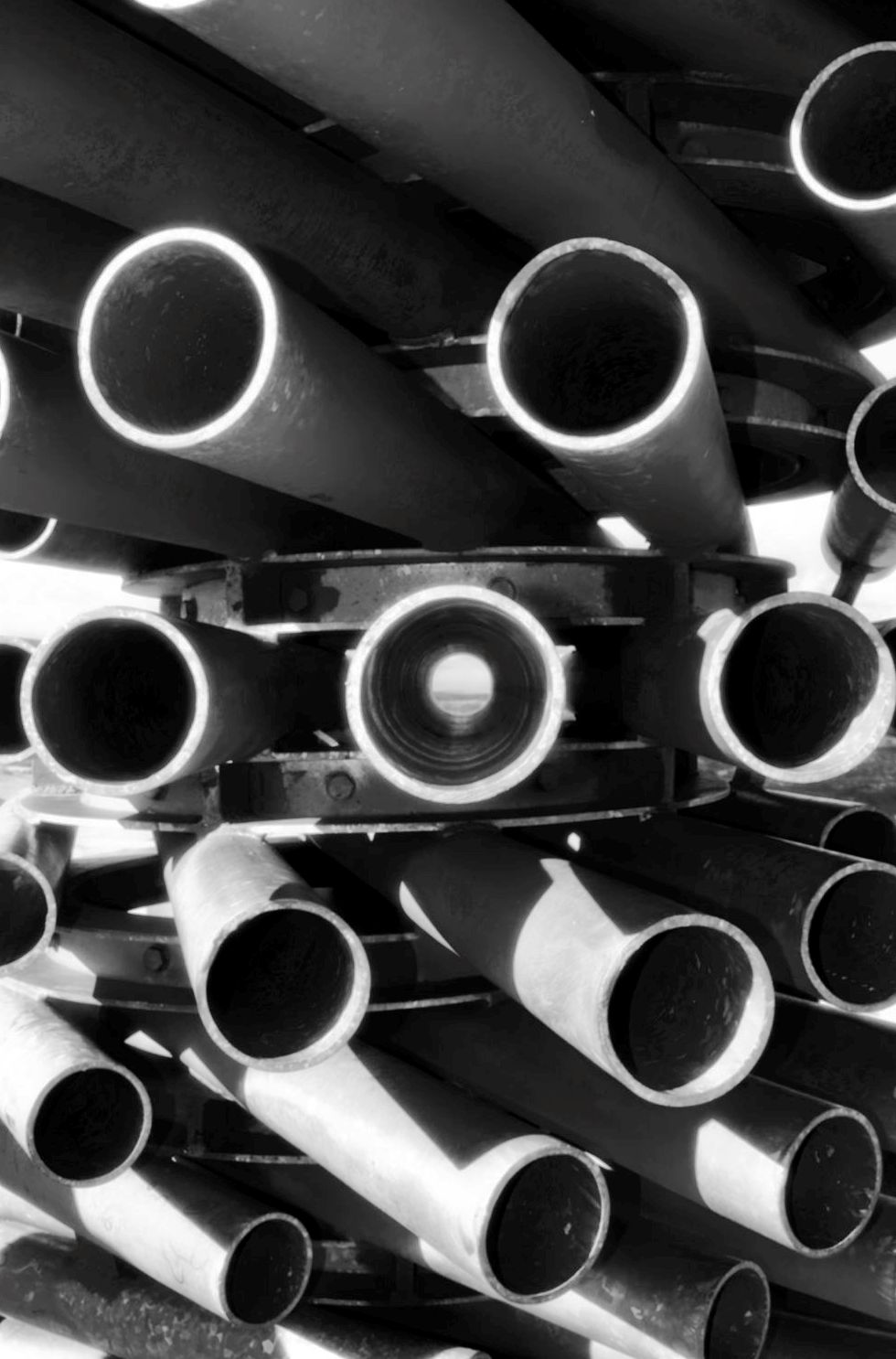 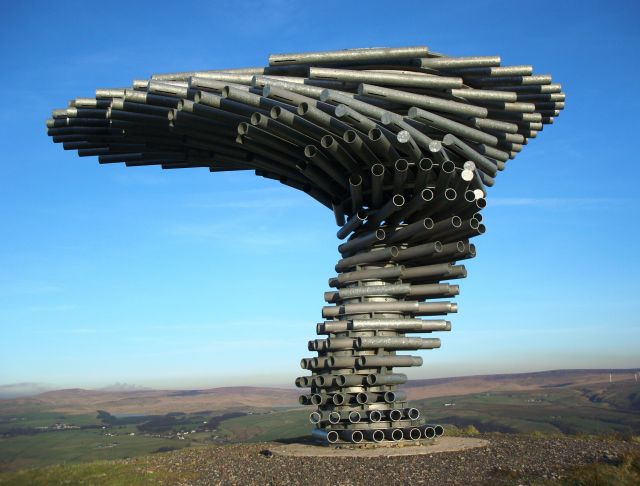