World Tourism / The Strangest Sculptures in the World / The Manneken Pis


The Manneken Pis is one of the most famous attractions of Brussels, located near the Grand Place, at the intersection of Banna and Oak Streets. This is a miniature bronze statue-fountain in the form of a naked boy urinating in the pool.

The history of the statue

The exact time and the circumstances of the statue appearance is unknown. According to some reports, the 61 centimeters statue already existed in the XV century, probably from 1388. Some people of Brussels say that it is installed as a reminder of the Grimbergen war events, when the cradle with the son of Godfrey III of Leuven hang on a tree to encourage the citizens, and the child urinated from there on the fighting soldiers under the tree. According to another legend, the statue was originally intended to remind citizens about the boy who put out with a stream of urine the enemy ammunition laid under the city walls. The statue purchased its present form in 1619 thanks to the architect, the court sculptor and mannerist Jerome Dyukenua. The statue was repeatedly abducted beginning with 1695.

There are several interesting traditions around the statue. For example, the water is replaced with wine or beer during the holidays. The statue is dressed in different costumes from time to time. These is not just a tradition, this is a great honor. A list of costumes is posted each month on the fountain lattice. According to it, the naked boy will change the outfits during the month. The costumes vary according to the list compiled by the non-profit organization "The Friends of Manneken Pis”. Usually a brass band plays during the ceremonies of costume change. Not far from the fountain, in the central square of Grote Maarkt, an exhibition of more than 800 costumes can be enjoyed in the Royal Museum.

You should visit Brussels and take a look at this wonderful, funny, little boy. You will be amazed by the beautiful and interesting suit, and drink beer or wine, if it is a holiday. Don’t hesitate to obtain the emotions about which you can tell your friends.

Write your Review on The Manneken Pis and become the best user of Bestourism.com

Maps of The Manneken Pis 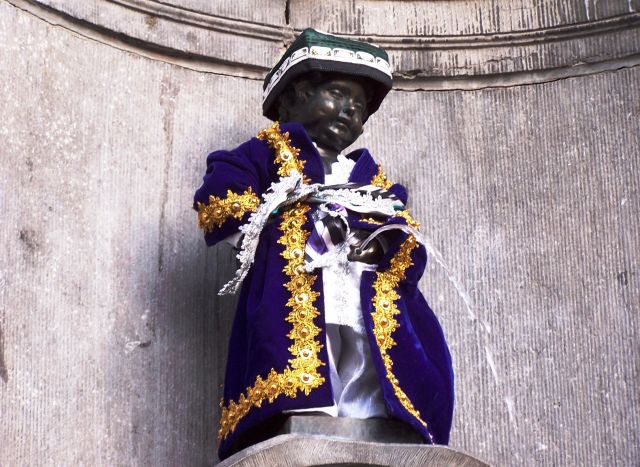 The Manneken Pis - A dressed boy 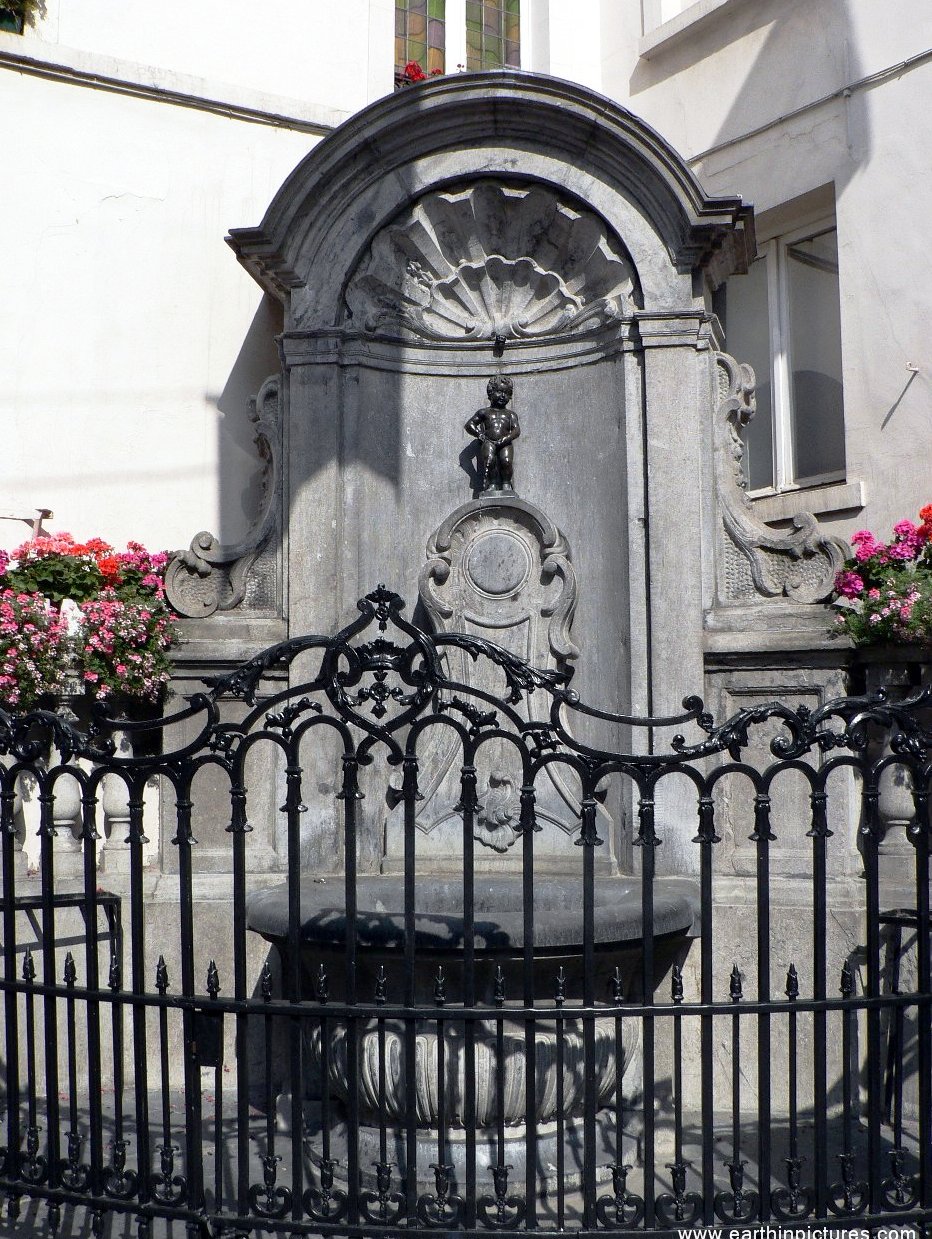 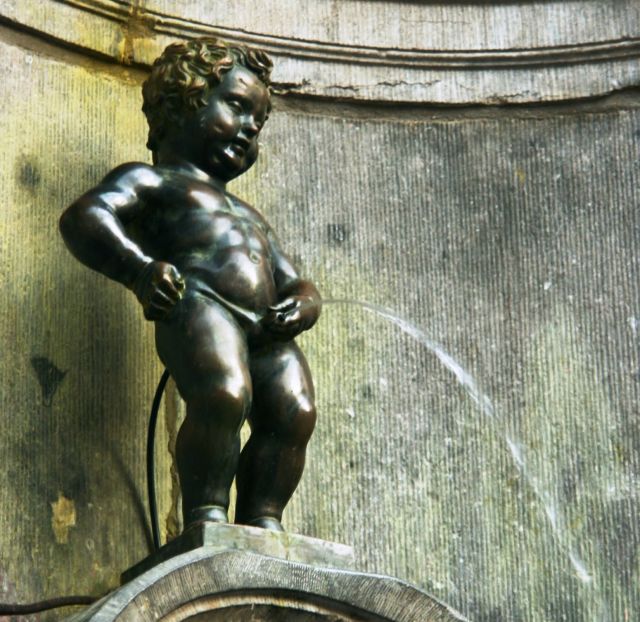 The Manneken Pis - A naked boy 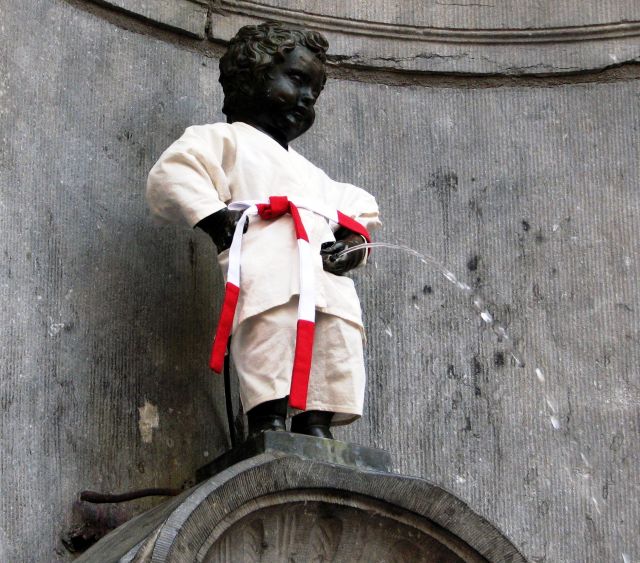