Destinations / The best places to visit in Vienna, Austria / The Schonbrunn Palace


Schönbrunn Palace Versailles was to be the Austrian Empire but in the year 1695 when Fischer von Erlach designed the palace, raising its costs were too high. Thus, the palace was originally conceived more as a summer residence of the Habsburgs, but since Maria Theresa (1717-1780) and began the golden age of the Habsburgs, choosing it as the residence of Schönbrunn Palace.

Until 1749 the interiors were restored, the galleries were finished works to host receptions held at the palace, a theater was added and the park was arranged (as shown in the show today). In the park are some Greek and Roman statues and green construction steel (palm house) which was built in 1882.
There are several attractions at Schönbrunn palace not only in itself. Zoo here is very beautiful and definitely worth visiting.
Sponsored Links

Write your Review on The Schonbrunn Palace and become the best user of Bestourism.com

Maps of The Schonbrunn Palace 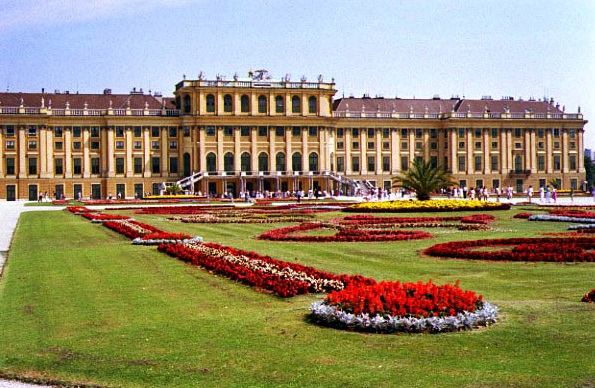 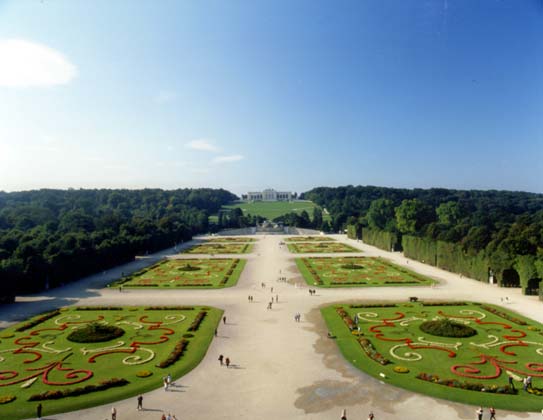 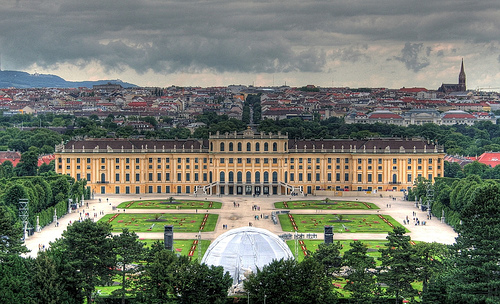 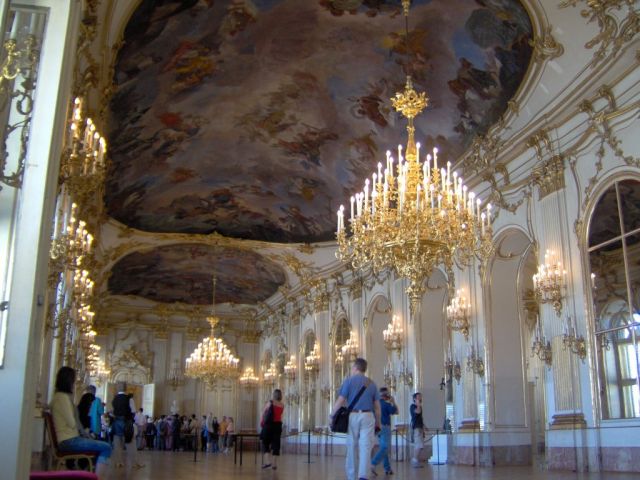