Mount Logan rises up in the isolated St. Elias Range of North Western Canada, located in the Yukon Territory. This represents the precious jewel of Kluane National Park, being  a UNESCO World Heritage Site. Logan peak is considered the highest point in Canada, and the second in North America after Mount McKinley, that looks  more beautiful without the crowds. The immense massif rises about 3,000 m from the veritable glaciers that surround beautifully the mountain and has the largest base circumference of any mountain on the Earth. A glaciated plateau, that is around 20 km long and 5 km wide covers the top of the mountain, and because of  the active tectonic uplifting, the Logan Mountain is currently still growing in elevation.

Because the mount is very close to the Gulf of Alaska, some critical snow storms can hit its upper part  any time of the year. The temperatures are extremely cold  in this area, featuring the coldest recorded temperatures outside of Antarctica.
The scale of the Logan Massif is truly awe-inspiring, offering stunning views and exciting activities. Many experienced climbers considered  they had seen truly huge peaks in their lives until they got to experience the picturesque Logan. It definitely rises for  some 3000 meters and it is higher than the surrounding glaciers and peaks, making the tourists  remark how it completely covers the whole horizon even from a long distance.

Mount Logan is the largest ice sheet that is not included  in an ice cap in the world. It comprises around  a dozen peaks that grow from its plateau dominating the top of the massif, offering a really spectacular sight. To get to climb many of the peaks that  include their own sub-peaks, featuring dozens of ridgelines, with some of them that have never been climbed or even attempted, is a real unforgettable adventure. It is recognised as the "largest" mountain in the world. Climbing days will require long days at high altitude between 5000 meters and 6000 meters, although  it is not so necessary to have experience in climbing. The ascents are mostly organized on snow and ice involving easy and moderate climbs. Glacier travel, snow climbing, and snow camping experience are also included in your journey to the Logan Mountain. The spectacular peak offers  unrepeatable experiences to you, in a cold and high region, with marvelous landscapes that enchant the tourists.


The standart route includes straightforward ski touring surface on large broken glaciers,involving winter camping at some high altitudes. The formed team sometimes climbs 3500 meters, from the base camp to summit itself, opening an outstanding panorama with some of the biggest glaciers in the world.
Logan peak is renowned for its huge size as well as for its isolated position, making it a highly appreciated touristic destination among mountaineers. Surrounded carefully  by hundreds of square kilometers of tremendous glaciers and alpine rock in Kluane National Park, Logan Mountain is recognised as one of the  largest mountains in the world.

Write your Review on Logan Peak and become the best user of Bestourism.com 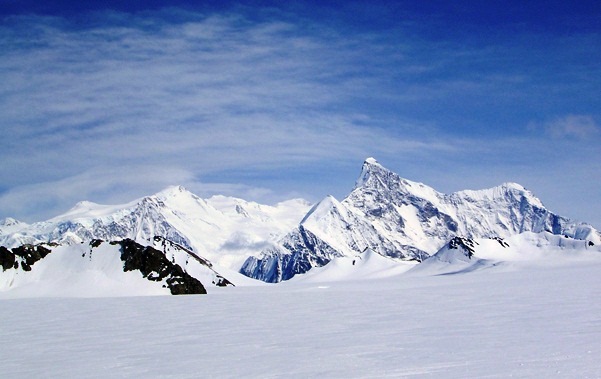 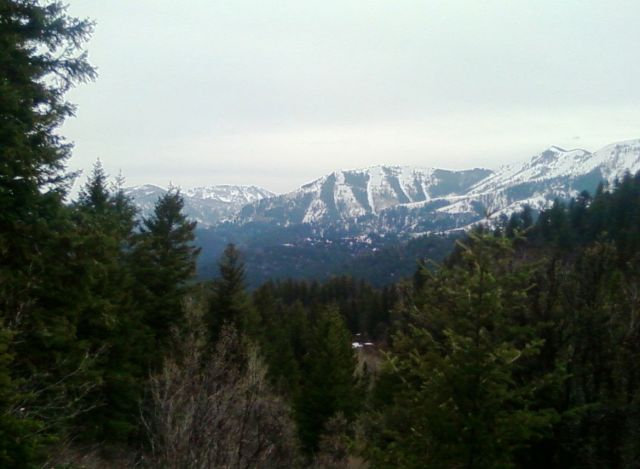 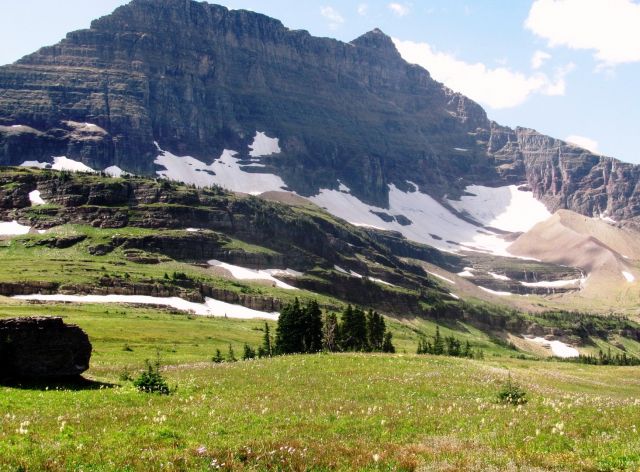 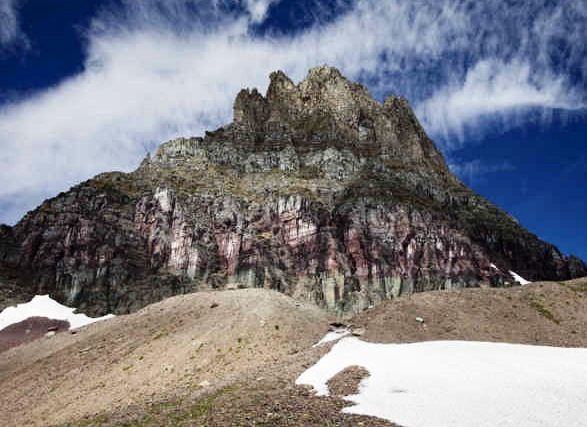 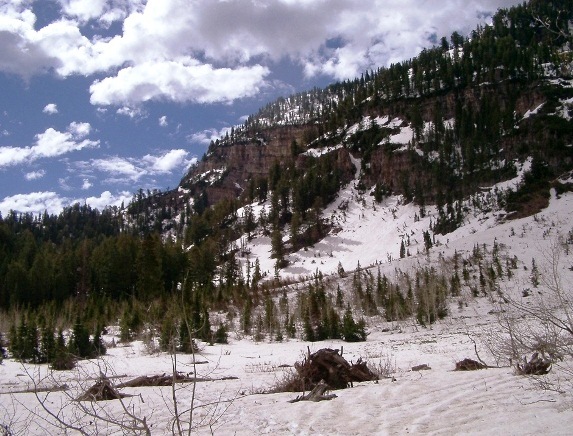