Mount McKinley  is recognised as the highest mountain in North America and perhaps the single most spectacular mountain in the world, such as all the highest peaks are rising up in the well-known Himalaya or in the Andes, significant part of massive mountain ranges. McKinley appears as a veritable mountain, being 16,000 feet above the snowline. Although McKinley represents an important section of the Alaska Range, which looks as a massive ice-clad range of spectacular peaks, dominating the whole area with its absolutely gorgeous beauty. McKinley is probably the coldest mountain in the world, except Antarctica, because of its combination of imposing height, high latitude, and strange weather, that  are really unique. Temperatures at this splendid destination are critical  even during the summer. Winter lows at just 14,500 feet reach temperatures below -95° F. During storms, winds can have more than 150 mph.  A great quantity of snow  falls on the mountain that covers more than 50 percent of the mountain and  feeds  the glaciers that beautify its base.

Mount McKinley has been recognised as the Alaskan landscape's most extraordinary feature. Measured from the 2,000-feet lowlands near Wonder Lakes to its summit, this amazing peak is considered to be the highest in the world. The vertical relief is about  18,000 feet, bigger than that of Mount Everest. McKinley's north summit is North America's second highest peak , featuring  19,470 feet. The mountain’s  life as an icredible range began about  65 million years ago, appeared as the result of the Denali Fault, which was the North America's largest crustal break. This great fault, where two tectonic plates  moved against each other, crosses for 1,300 miles the Yukon border and goes down to the Aleutian peninsula. In that remarkable area  the Alaska and the Aleutian Ranges meet each other in a mad jumble of peaks, featuring  active volcanoes.
While McKinley is a beautiful mountain, there are many other notable  mountain peaks to see within the park which include but are not limited to Foraker, Mather, Hunter and Cathedral Spires.

McKinley peak is  considered a technically easy climb by the most famous routes, but an ascent of the peak is a serious undertaking, a great assumed risk  that is made with difficulty, due to  the cold weather, and the sheer scale of the massive mountain.  During the past few years, around 1000 climbers attempt the summit per season, 500 climbed it successfully  but unfortunately 3 climbers died. The climbing season lasts from mid-April until mid-July, when the weather is perfect for this kind of adventurous sport. The most popular route is West Buttress, which starts at a glacier airplane runway at 7200 ft. The standard rule here is to allow three weeks for the climb, and then to be prepared to spend a week of that holed up in your tent waiting for the weather to be better. Other interesting routes  are  the Muldrow Glacier route, technically easy but involving a long approach over the tundra from the north. Another intriguing route is  the West Rib,  a delightful climb that includes a steep couloir,  and the Cassin Ridge, a dangerous  and difficult rock climb.

Many explorers and climbers call the mountain by its original Native American name, Denali, which means the "great one". For many people, the American name seems  more ideal  than one memorializing the obscure 25th U.S. president, William McKinley. The U.S. Congress decided to change the name of the park that surrounds the mountain, into Denali National Park, but a congressman from Ohio  did not allow to change the name for the mountain itself. So the official name and its last name still remains Mount McKinley. Although the peak was called so by a partisan prospector before McKinley  became the official  president, his subsequent 1901 assassination helped make the name stick.

In 1794 the English navigator George Vancouver admired the mountain from Cook Inlet, representing an important arm of the Gulf of Alaska. The first attempt to climb the marvelous peak  was made in 1903 by an American judge, named  James Wickersham, but unfortunately he did not have success. Since then many people  every year  try to climb the difficult but spectacular mountain. The mountain is a lovely place where to spend unforgettable experiences. The view from the top is absolutely stunning, offering outstanding panoramas, full of majesty and picturesque beauty.

Write your Review on McKinley Peak and become the best user of Bestourism.com 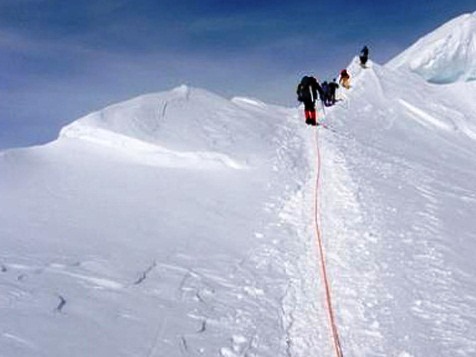 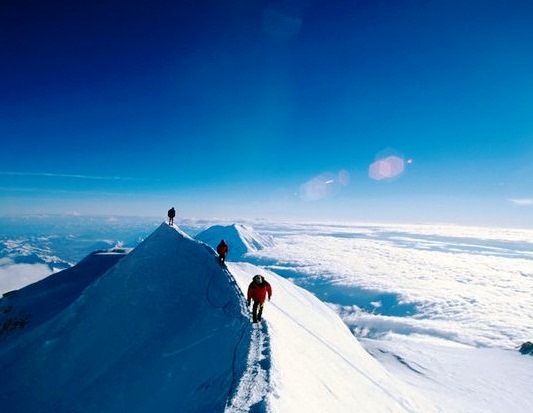 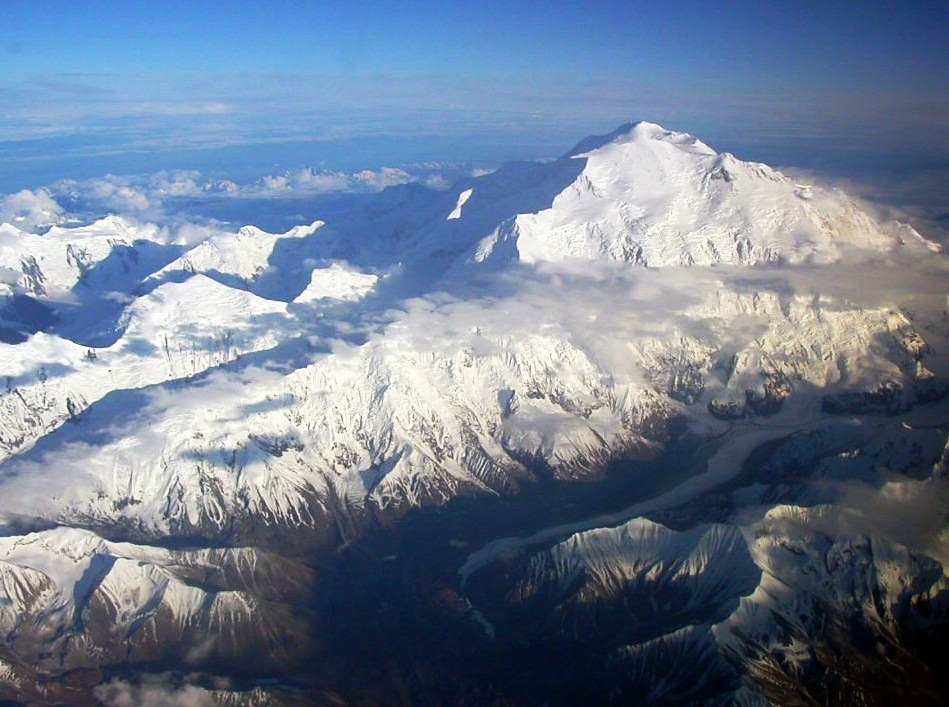 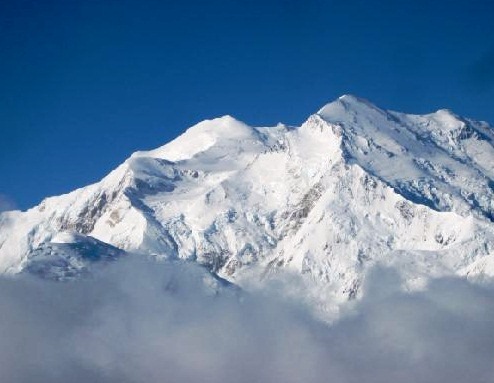 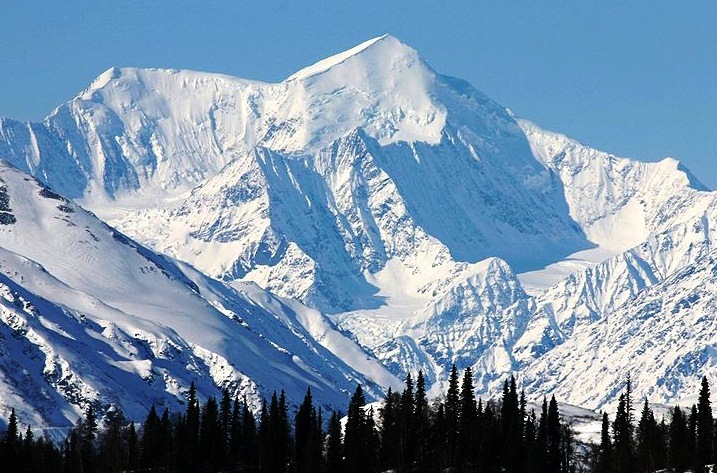