A wonderful sculpture a "thumb" of Cesar Baldaccini is located in the heart of the business center of Paris. Thanks to it the business district Défense became famous for its decoration. The sculpture "thumb" is considered the central Cesar creation. By the way, each trip to Paris includes the visit of the famous French "thumb". This sculpture was created in 1965. It weighs eighteen tons, and it has the height of twelve feet.

The sculptor in 1950s was engaged in the creation of metal sculpture in the spirit of the avant-garde. They were mostly birds, animals and insects. Then he drew abstraction, he experimented a lot of with new materials. The result of these experiments became the bronze sculpture. The most interesting part of this sculpture is that the "thumb" is actually a bigger copy of the real thumb of the sculptor. Cesar made a mold of his thumb with a synthetic resin, and made it from metal.

The sculpture is considered a tourist site as it is an international gesture of good luck. That’s why it is liked not only by locals, but also by foreigners.

Write your Review on Cesar Baldaccini's Thumb and become the best user of Bestourism.com 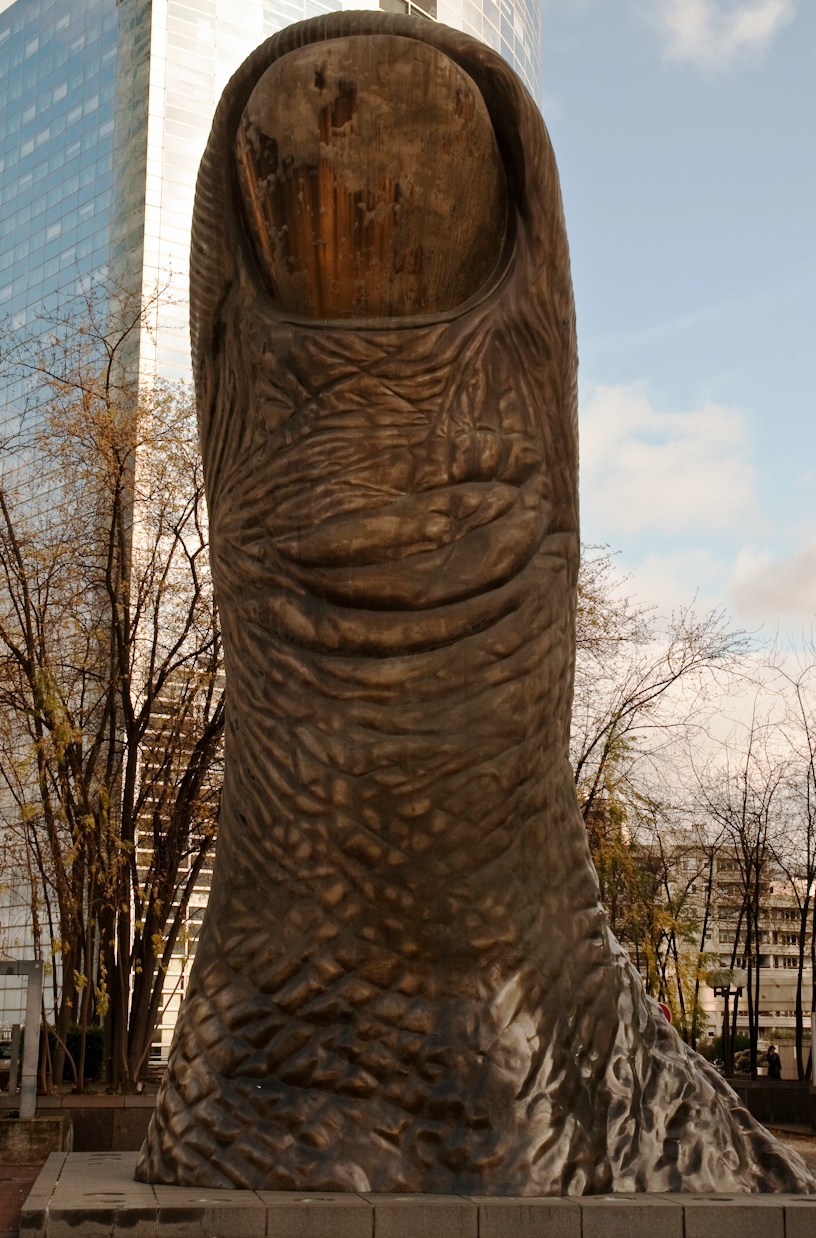 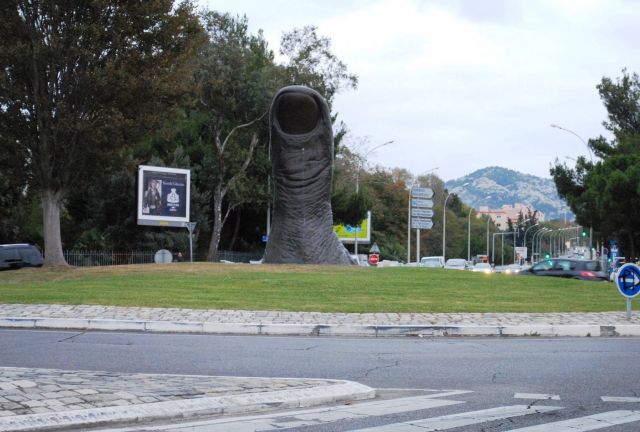