Destinations / The best places to visit in Vienna, Austria / The Hofburg Imperial Palace


For over 600 years, the Hofburg was the residence of the Austrian sovereigns. Over time, was developed reaching one of the most important centers of European history. Here have led Habsburgs since XIII century, first as rulers of the Austrian provinces, since 1452 the Holy Roman emperors, and finally as emperors of Austria from 1806 until the end of monarchy in 1918.

Originally a stronghold of the XIII century, the Hofburg was extended by each emperor. Asymmetric complex covers an area of 240,000 square meters and is divided into 18 wings, 19 courtyards and 2,600 rooms in which nearly 5,000 people still work or live. The rooms at the Hofburg, the centuries, the Emperor Joseph II has developed the revolutionary program of reform, the Congress of Vienna met were impressive balls and receptions held Emperor Franz Joseph received in audience in mind people . Hofburg Palace must be visited by anyone who wants to discover the fascinating world of the Habsburgs. Today, there are offices of the Federal President, the Ministers and the Secretary of State of Austria. Hofburg hosting a part of the Austrian National Library.
Sponsored Links

Write your Review on The Hofburg Imperial Palace and become the best user of Bestourism.com

Maps of The Hofburg Imperial Palace 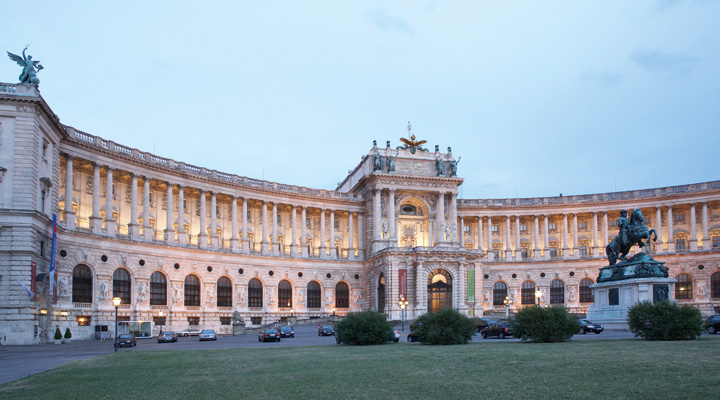 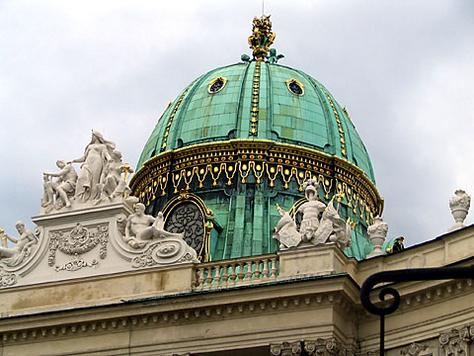 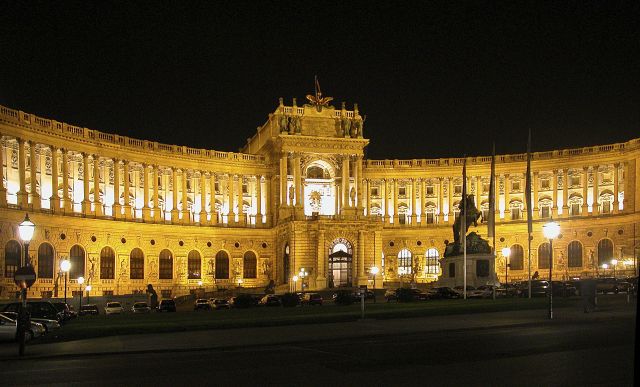 The Hofburg Imperial Palace - Night view of the Hofburg Palace