Borgund Stave Church in Norway is one of the oldest surviving frame churches. Over 1,500 staves were built in Norway, but only 28 of them survived up till now.

The church was built probably in 1150-80 years in the honor of St. Andrew. The ash was partially used as a building material. The ash is a sacred tree in the German-Scandinavian mythology. His mythological prototype, the ash Yggdrasil connected the heavens of Asgard and the earth of Midgard with the kingdom of dead men, Hel. Around the crown of this ash Valhalla was built. It was the house of the Nordic gods and heroes who died on the battle field. The St. Andrew symbolism is reflected in the interior of the church: the upper galleries barriers were created in the form of oblique St. Andrew's cross. The sculptures of the dragons on the roof ridges are distinctive feature of the church. In the conception of the ancient builders this was the way the pagan and new, Christian, views and images combined. Upon closer inspection of the western portal doors, near the iron handles with multiple snake heads, you can see runic symbols and amulets, apparently carved for protection from enemies. Interesting technological discoveries of the ancient architects were found during the study of Borgund Stave church. For example, the trees selected for the building, were kept on the vine so that the resin could come to the surface, and then fallen and processed. The semicircle arches supporting the choir were made from the basal parts of tree trunks, "designed" by the nature to withstand an enormous vertical load. Metal parts were not used in the construction. There are over 2000 components that make up the church. The sturdy racks frame was finished on the ground and then raised in a vertical position by means of long poles. The earlier decorations of the interior and the facade of the church were very bright. They were painted with paints, remnants of which survived on several wood interior details. The Stave church was closed down in the mid-twentieth century with resin compositions. That’s why the building is very black. The construction is unique because it survived without significant changes in both technology and decorative, except, perhaps, the color.

The architectural complex in Borgund

In addition to the church framing of the XII century, the complex includes a new church, built in 1868 by the same architectural model as the old church, it holds one of the medieval old church bells, and the belfry of the XIII century, only the upper grille was preserved from the old original buildings, everything else has been restored in the twentieth century, the churchyard.

Most of the frame churches built in Norway in the period from 1130 to 1350 when the bubonic plague was raging in Europe. Almost all construction was stopped. Borgund Stave Church was built on the site of an even more ancient church. Fragments of the building were found under the floor of the church of the twelfth century. The construction of the church was realized at the time when the Norway Catholic became an independent Church region, governed by the Vatican. The Borgund Stave Church fate is associated with the important turning point of the medieval Norwegian history. The road of Borgund King Sverrira Sigurdsson, "King-revolutionary" passed through the village. He was a successful usurper. He won the crown of King Magnus Erlingsson and became the sole ruler of the country. The church was probably built at that time, because the graves of the soldiers, specifically for the period of the Civil War were found. Sverrir and Magnus become the major figures of the war.

Borgund Stave Church was purchased by the Company of the ancient monuments in Norway in 1877. Borgund Stave Church should be visited because it is one of the most distinctive churches of Norway. It is considered to be the most important contribution to Norway architecture world. The church roof cavities of dragons’ heads will amaze you. And the nearby center for visitors will offer you the possibility to drink a cup of coffee, to enjoy the amazing view of the church and to buy souvenirs in the memory of this holy place.

Write your Review on Borgund Stave Church and become the best user of Bestourism.com 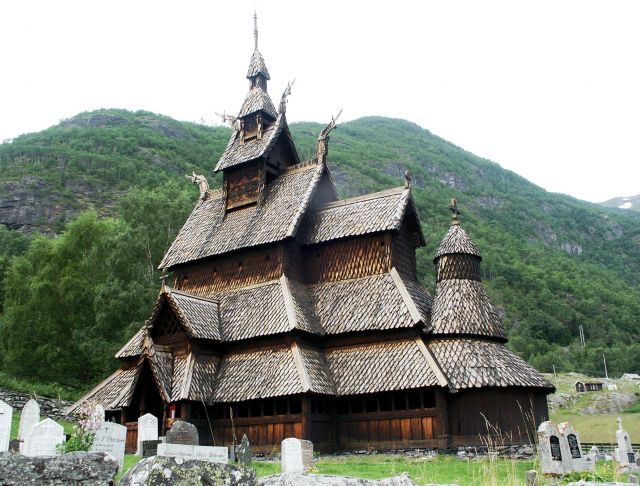 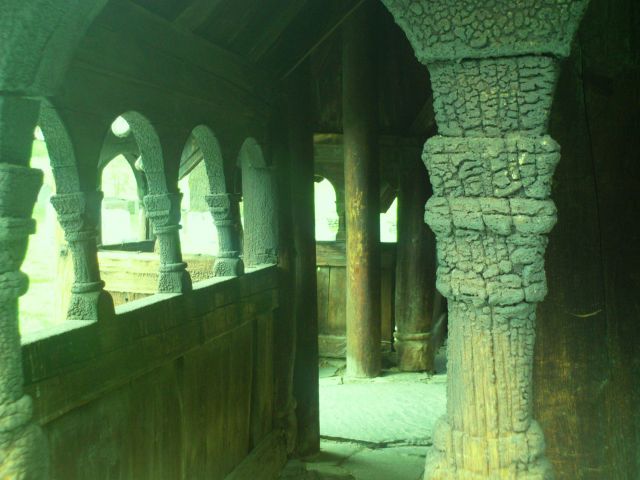 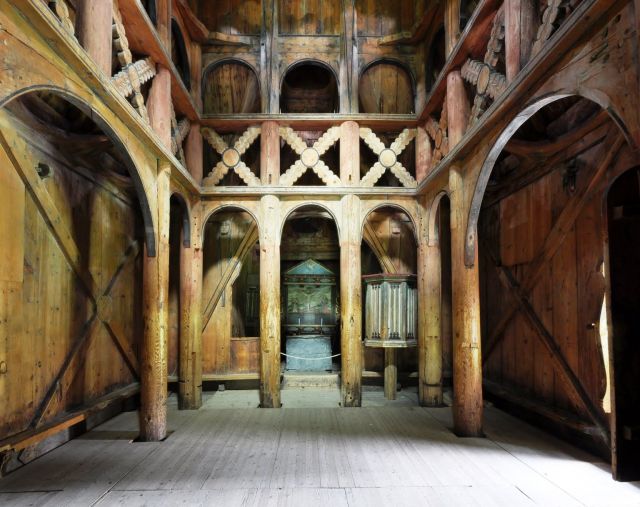 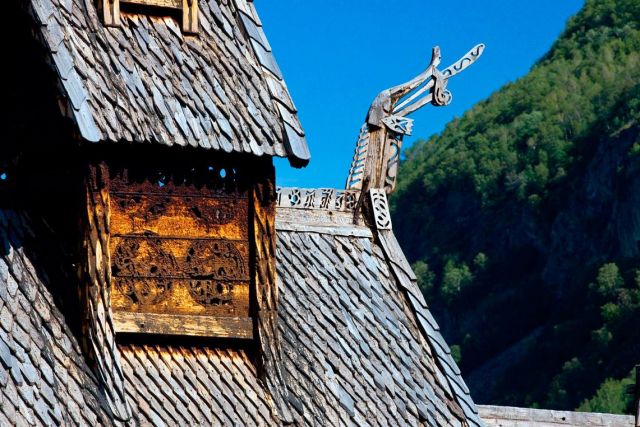