The cathedral, which was built from 1916 to 1949, is famous not for the luxurious neo-Gothic architecture that distinguishes it from thousands of Colombian churches. Crowds of pilgrims come here, in the Guaitary river canyon, only for the purpose of rock icons Nuestra Senora de las Lajas, hidden behind the delicate walls of the temple. It is unknown who painted the Virgin Mary on a rock. The local legend says that the face appeared itself during a thunderstorm. The first time, the miracle was discovered by a girl. She was hopelessly deaf and dumb but when her mother passed the canyon carrying her on the back, she began to talk. She asked her mother to enter the cave. They saw the Virgin Mary portrait on the rock there. That’s why it is considered that the icon heals. The icon "specialization" significantly expanded over 250 years. It now treats all diseases, from drug addiction to adultery. A full list of what this cathedral heals can be specified by the thousands of stone tablets around the cathedral. These tablets represent people thanks to the miracle. The current church is the fourth building. The three previous were not enough luxury for being valuable relics.

Write your Review on Las Lajas Cathedral and become the best user of Bestourism.com 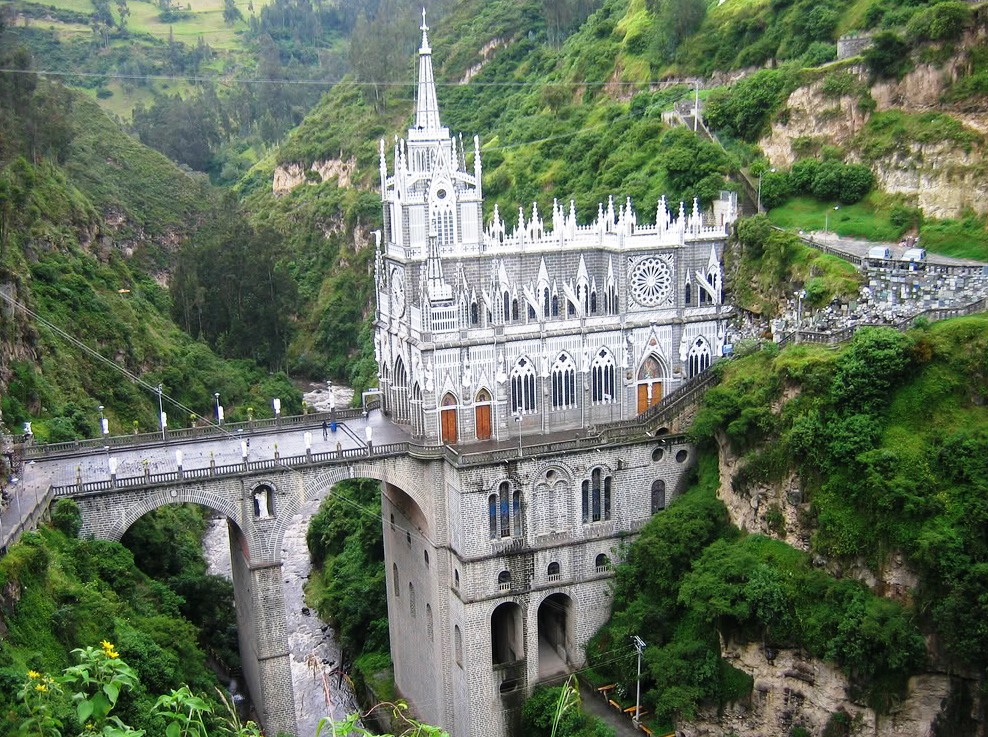 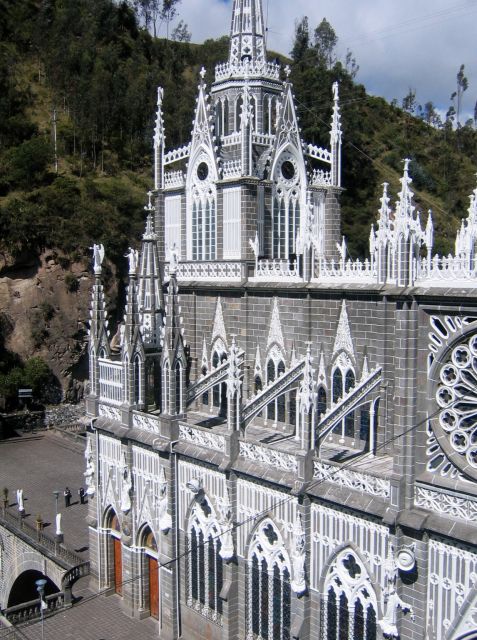 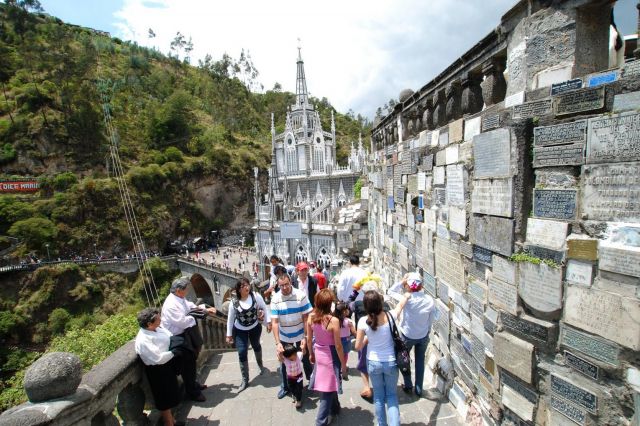 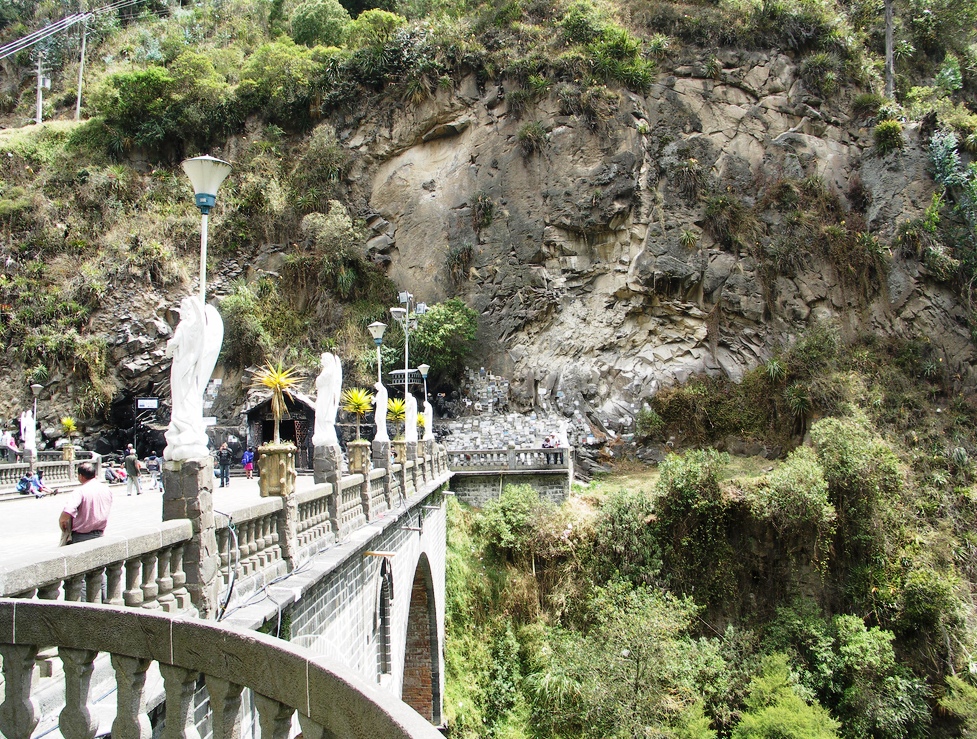 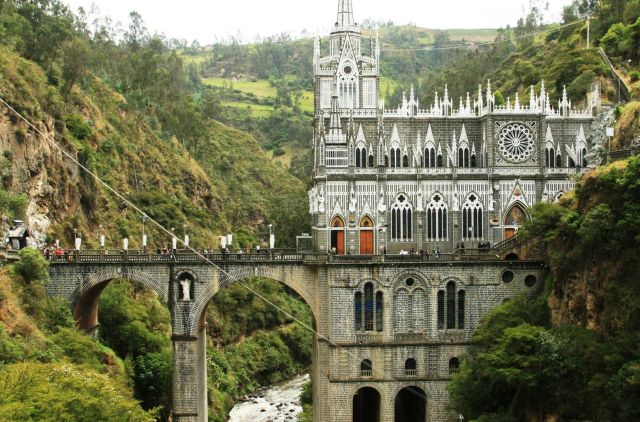