World Tourism / The Most Unusual Churches in the World / Sagrada Familia


Sagrada Familia is a church, located in Barcelona in the Eixample district, being built by private donations from 1882. It is a well-known project of Antonio Gaudi.

The first project was designed by the architect Francisco del Villar, who was replaced by Gaudi in 1883. Gaudi changed significantly the original draft. By the decision of the construction initiators, the temple financing activities must be carried out solely by donations from parishioners. That is one of the reasons for such a long building. The cathedral was consecrated by Pope Benedict XVI and it was officially declared ready for the daily services on the 7th of November, 2010.

Its construction began in the second half of the XIXth century. The first stone was laid in 1883 under the direction of the architect Francisco de Paula del Villar. The young artist Antonio Gaudi-and-Cornet was appointed as the chief of the construction in 1884. He tried to build it in its original "natural" style. Gaudi devoted to this great work more than 40 years. The master was engaged exclusively in the construction of the temple, refusing other offers, during the last 12 years of his life, from 1914 to 1926.

The building is conceived as a gigantic evangelical Encyclopedia, a collection of scenes and images of the New Testament. The initial project included the construction of a huge arch with three fronts, each of which embodies: Christmas (the western front), Passion (the oriental front) and Resurrection (the south front). The 12 towers symbolize the 12 apostles. The central tower with the four towers around symbolizes Christ and the four evangelists. One side tower symbolizes the Virgin Mary. The Ten Commandments are represented on internal doors. The good deeds are depicted on the column capitals. The sins can be read from the grounds. Gaudi purposed to build the church to ransom all human sins. To finish the Sagrada Familia cathedral for Barcelona people became a matter of honor.

Gaudi, during the life, worked on the Nativity facade, managed to build the lower church, the asp, a part of the gallery at the portal of Our Lady with the Rosary. The Gallery location is original because it covers the entire building. The asp is decorated with sculptures of lizards, snakes, and two giant snails. The facade of the cathedral reflects the architect's love of nature, where the sculpture depicted one hundred species of plants and animals, and the two main pillars stand on a turtle.

The great architect did not finish his project. Antonio Gaudi, was suddenly hit by a tram, during his daily walk through the church Sant Felipe Neri, on June 7, 1926. The passers-by did not recognize the famous artist in the poorly dressed old man. He didn’t have any documents and money. The taxi drivers refused to carry the victim to the hospital. The dying man was lately taken to hospital where he was recorded under another name. When people found out who was the dying man, Gaudi managed to confess. He died three days later. He was buried in the crypt of the building, which he loved so much.

After the death of the project master, the work was continued by a group of his closest followers, among them: Sugranes, Quintana and Matamela. But the work stopped in 1935 for 20 years due to the civil war. The fire destroyed the crypt, burned down a part of the building and a number of projects, drawings, plaster casts from the Gaudi studio. The work on the construction of the building western façade, which iconography was dominated by the theme of Christ's death, was resumed in 1954. The construction of arches and naves of the cathedral were continued in 1990.

Sagrada Familia, the unique and the monumental work will be completed when the construction of 18 towers, existing in the project of Gaudi, is finished. The master provided a place for the bells in the upper part of them. These bells should be heard together with five bodies, incorporated inside the temple and 1,500 church choir voices, which will be located on the both sides of the aisle from the front of Fame. The day, when the heavenly music from the towers pipes holes will sound throughout Barcelona in the memory of a man who created this miracle, will be amazing. His titanic work, no doubt, will be rewarded.

At the time of Gaudi, the shrine was built by private donations and charity. Now it is constructed with money raised from the ticket sales. The residents of the area, where Sagrada Familia is built, pay from the very beginning of the work and up till now a voluntary tax. Although it is very little, it goes for the construction of the temple. No one hide that Barcelona authorities did not really want to end this eternal structure. Gaudi, too, was in no hurry. He liked to call the newly built church an "open work", and when he was asked when the construction will be finished, he replied that the customer who had ordered him the church was not in a hurry. Indeed, it is incomplete, its product is an "eternal" open construction site, where work does not subside and continues over the years.

At the moment, a part of the church is still in scaffolding. The completion of the building changed several times, but finally the exact date of works completion was announced. It is the 2025 year. The final version of Sagrada Familia will have a height of 110 meters and a length of 45 meters. It will be one of the largest and finest churches of Christendom.

Write your Review on Sagrada Familia and become the best user of Bestourism.com 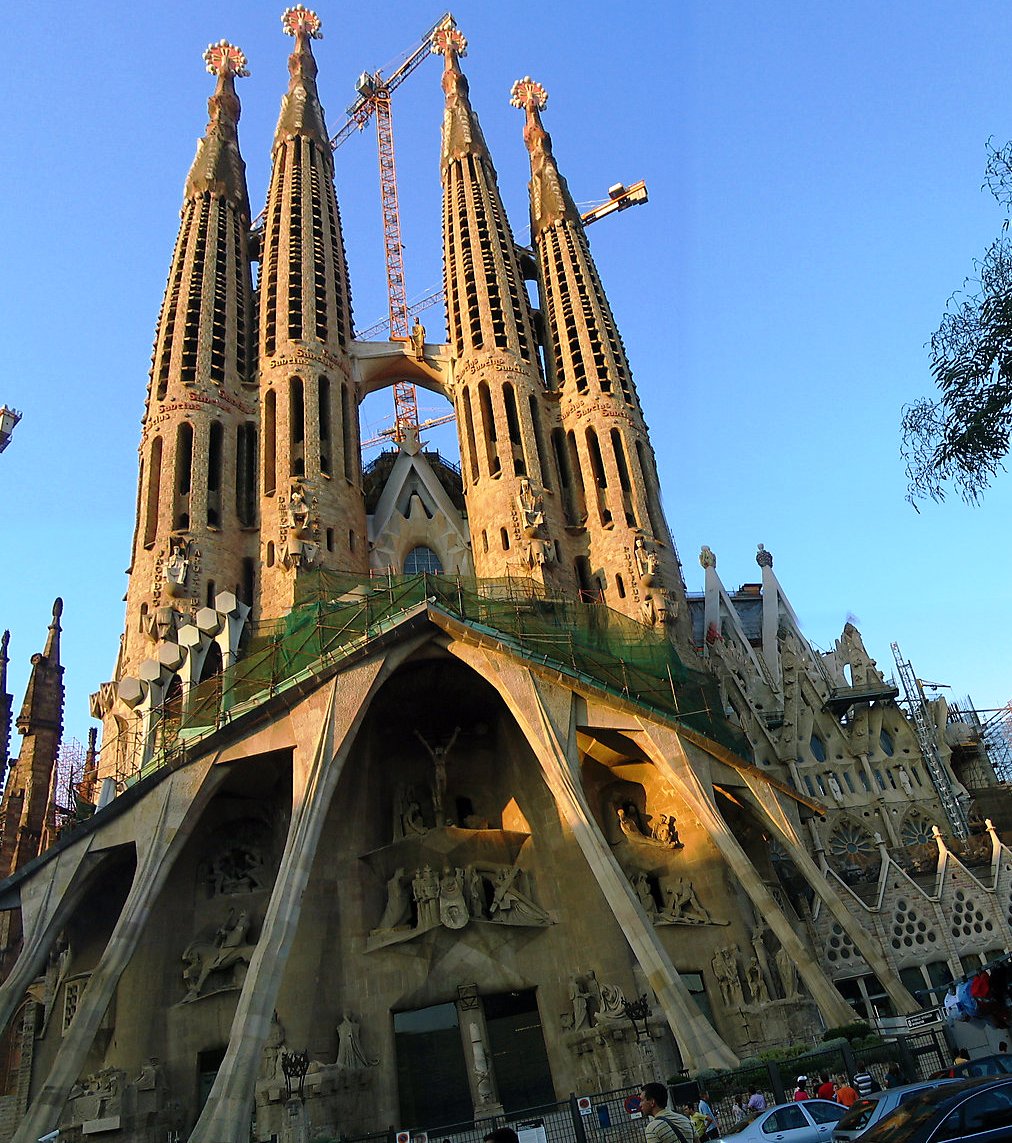 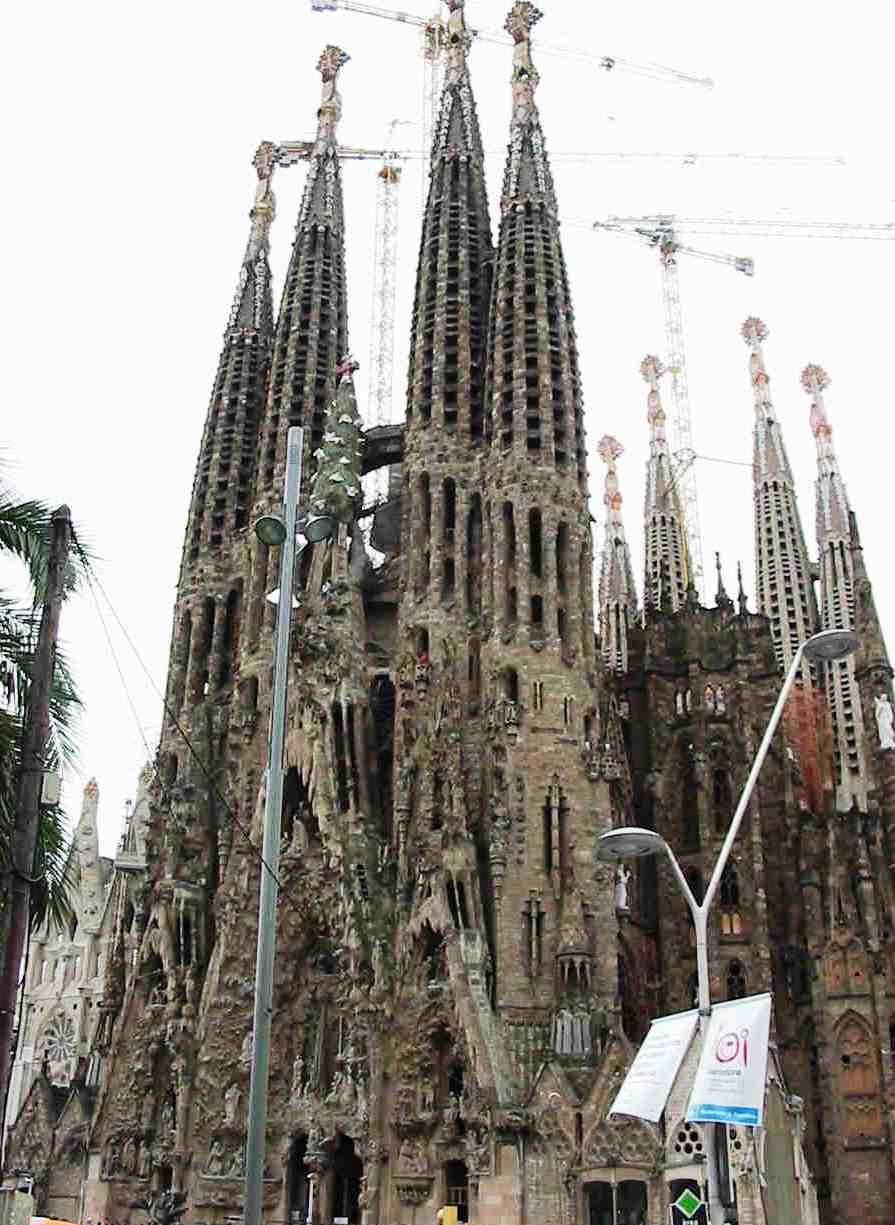 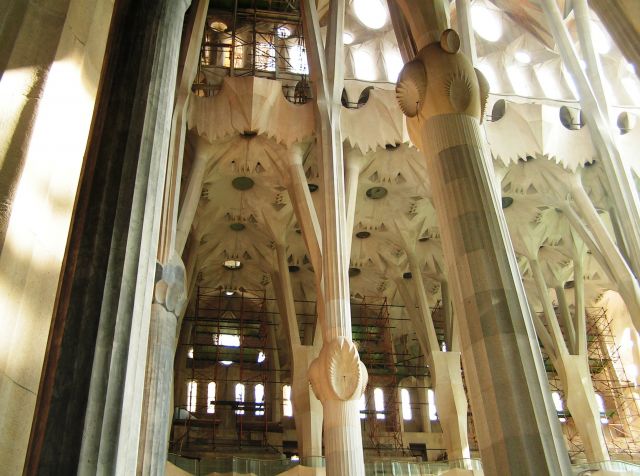 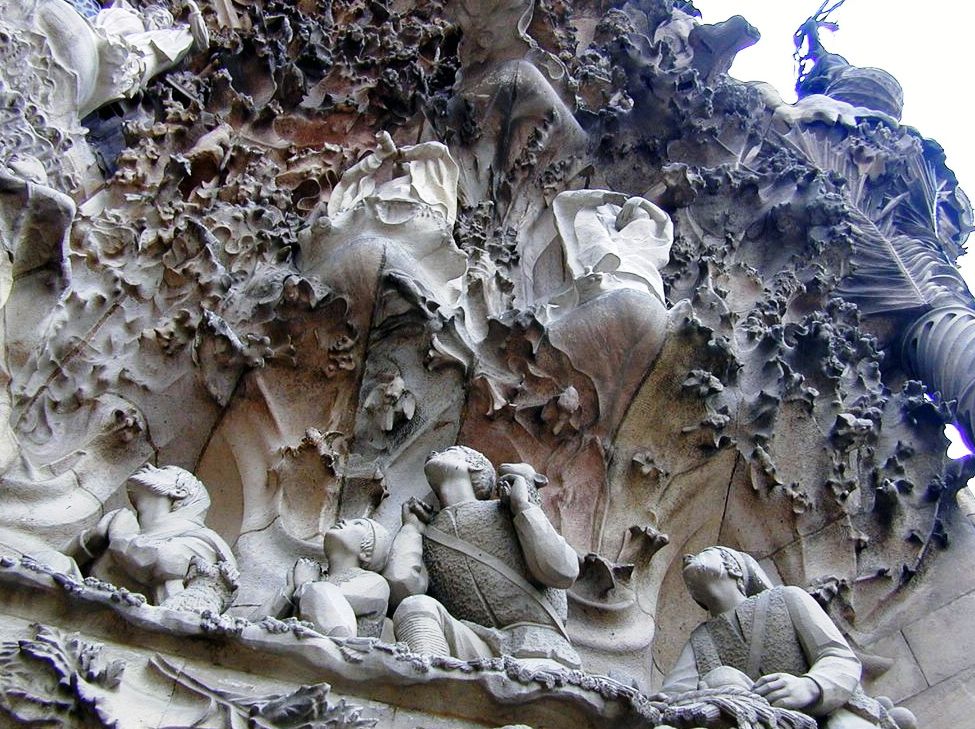 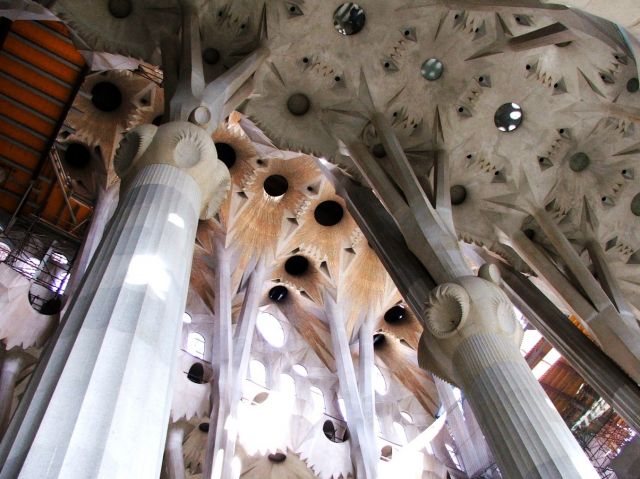 Sagrada Familia - The inside view 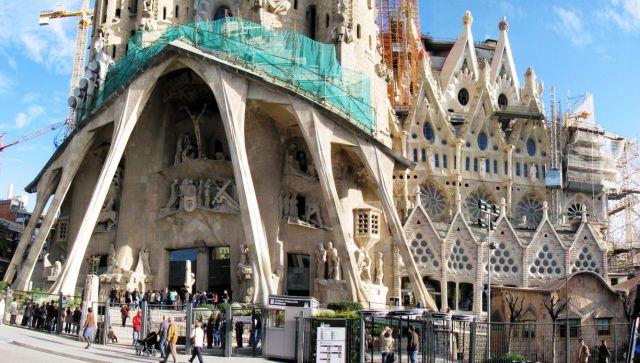