Destinations / The Longest Rivers in the World / The Mississippi

The discovery of the river by the Europeans

In 1541 the Spaniard Hernando de Soto was the first European who was over the coast of the Mississippi, although there are other opinions. It is known that the delta of the Mississippi is marked on the map in the "Geography" of Ptolemy edition of 1513. In 1518 or 1519 in the delta of the court the Spanish expedition of the Alonzo Alvarez Pineda came, and at the end of October 1528 another Spanish expedition , Panfilo Narvaez, who, like several of his companions, was drowned in the waters of a river. The Spanish called the river Río del Espíritu Santo (the "River of the Holy Spirit"). Who gave it this name: De Soto, or one of its predecessors, it is not known. In the XVII century, a study of the river was begun by the French travelers. In 1682 the whole plain of Mississippi was declared a possession of France, in the honor of French King Louis XIV called Louisiana. In 1718, the 160 kilometers from the mouth was founded in New Orleans. By the Treaty of Paris in 1763 the land east of the mouth of the Mississippi had been transferred to the UK and the west to Spain. In 1800, France acquired the Spanish Louisiana and sold it in 1803 to the United States. The victory over the British in the Battle of Orleans in 1812 gave the U.S. the right to possess all of the mouth regions of the Mississippi River.

Steamboats on the Mississippi

The product of Mark Twain's "The Mississippi" affects the theme of steamship traffic on the Mississippi, actively held from 1830 to 1870 until the emergence of a new type of ships. The first ship, having passed all the way from Ohio to New Orleans, became a steamboat New Orleans in 1811. Steamship transport remains viable in the amount of transported goods and passengers by the end of the first decade of the XX century. Among shipping companies of the Mississippi River stands Anchor Line, the company, from 1859 to 1898 with an enormous fleet of ships on the route of St. Louis to New Orleans.

Floods on the Mississippi

In the spring of 1927 there was a great flood on the Mississippi. The river overflowed its banks in 145 places and flooded 70,000 square miles. Its depth is sometimes as high as 10 meters. Another flood occurred in 1993, the largest increase in water level was observed at the confluence of the Mississippi and Ohio.

The  Mississippi and literature

The Mississippi river is a full-flowing, mighty river which surely has wonderful, fantastic natural views to offer its visitors. The profiles of the Mississippi river are quite diverse and it has many large tributaries as: Minnesota, Des Moines, Missouri, Arkansas, Red River , Wisconsin, Illinois and Ohio. The Mississippi waterfalls are really amazing too. I am sure it might be of great joy for anyone’s eyes to see at any period of time of the year. The river offers unforgettable , panoramic views and magnificent sights, fact that makes it not only one of the longest rivers of the world, but one of the most splendid and enigmatic rivers too.It connects us to nature, to each other and to the rest of the world. It is a river full of life and stories with many natural features and spectacular sceneries.

Write your Review on The Mississippi and become the best user of Bestourism.com

Maps of The Mississippi 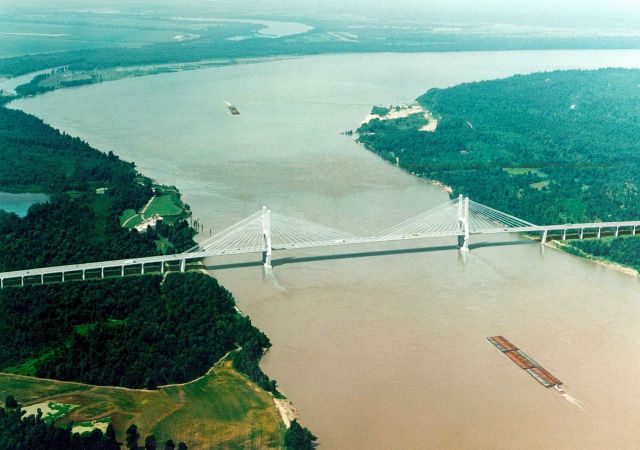 The Mississippi - A full-flowing river 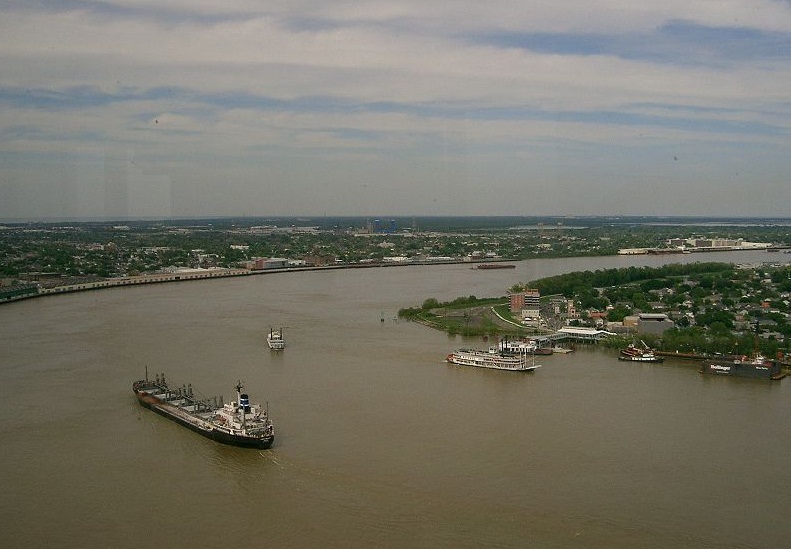 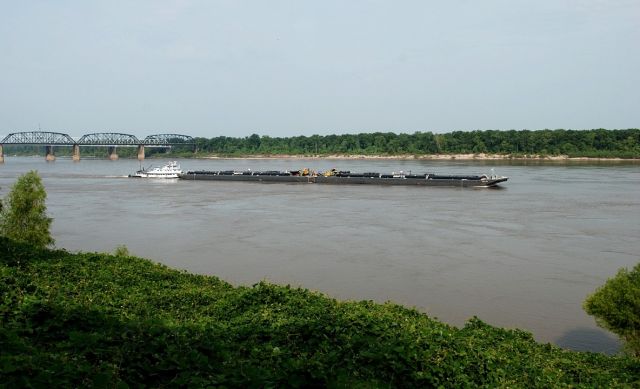 The Mississippi - Cruise on the river 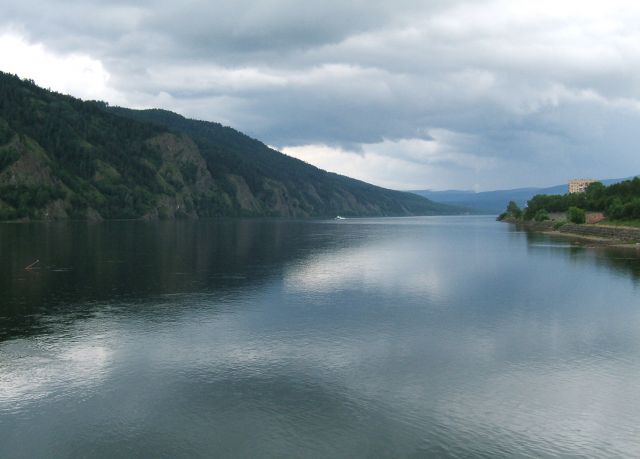 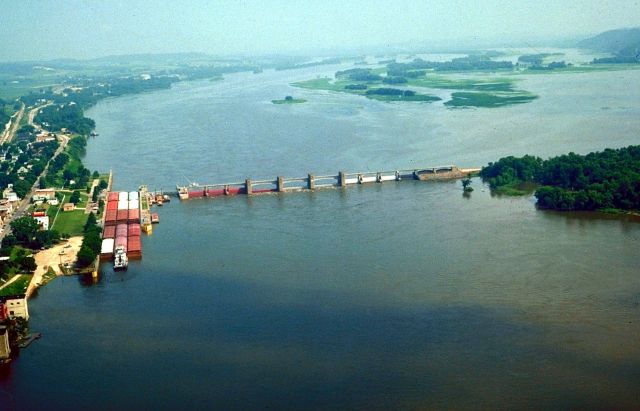 The Mississippi - The river of the Holy Spirit 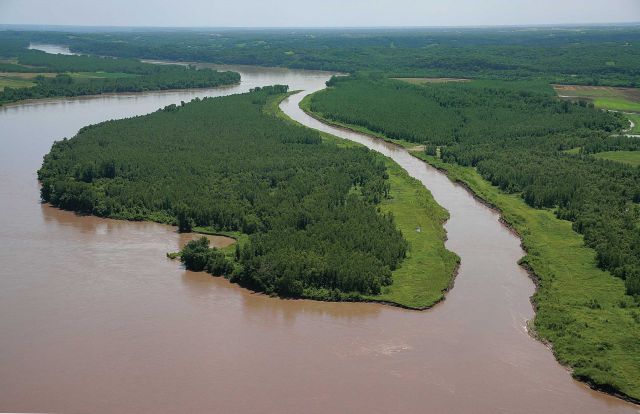