Almost every town, moreover almost every capital of any state has its own symbol, its unique location, really proud, and sometimes its own shrine. Thus, the magnificent Lutheran Church of Hallgrimur is the symbol and the pride of Reykjavik, the capital of Iceland. This is the most important and honorable landmark in the city. This building is one of the highest churches in the world and the fourth-tallest building in Iceland. The church is named in the honor of the poet and the spiritual leader Hallgrimur Petursson, the author of “Hymns of Passion”.

According to the architect’s plan, the building symbolizes the eruption of a volcano. The lava rises from the crater and ascends to heaven. The idea of an island, created by the volcanic forces and depending on it, is of course, up to date. Some, however, see similarity with the stalactites and not with the volcano. Others see similarity with the towers of Middle earth as described in the pages of Tolkien's works. But no matter what associations the church provokes, it leaves no one indifferent.

The church is located in the center of Reykjavik, and it is visible from any part of the city. A seventy-five meters high bell tower is visible before arriving in the city, virtually anywhere in the suburbs. It became one of the main attractions of the city. Despite the fact that the church is young, it is considered the symbol of the city and the pride of the country. The church is also used as an aerial survey, which offers a wonderful view of Reykjavik and its surrounding mountains.

There is a big pipe organ in the church. It was made by the German master Johannes Klais from Bonn specifically for the church of Hallgrimur. The musical instrument is mechanical and it has 5275 pipes. It is 15 meters high and 25 tons weight. Probably due to such colossal parameters it is able to provide at least a huge impact on the audience.

The guests are met by the statue of Leif Erickson at the entrance to the cathedral. He is considered the discoverer of America. So, hearing about the Reykjavik monument of the first America finder, do not expect that the sculpture will represent the Columbus figure. It was donated by the United States in 1930 in the honor of the millennial anniversary of the Icelandic Parliament.

Excellent architectural monuments such as the Cathedral of Hallgrimur are able to delight and surprise for many centuries, preserving the history of every generation and every era.

Write your Review on The Church of Hallgrimur and become the best user of Bestourism.com

Maps of The Church of Hallgrimur 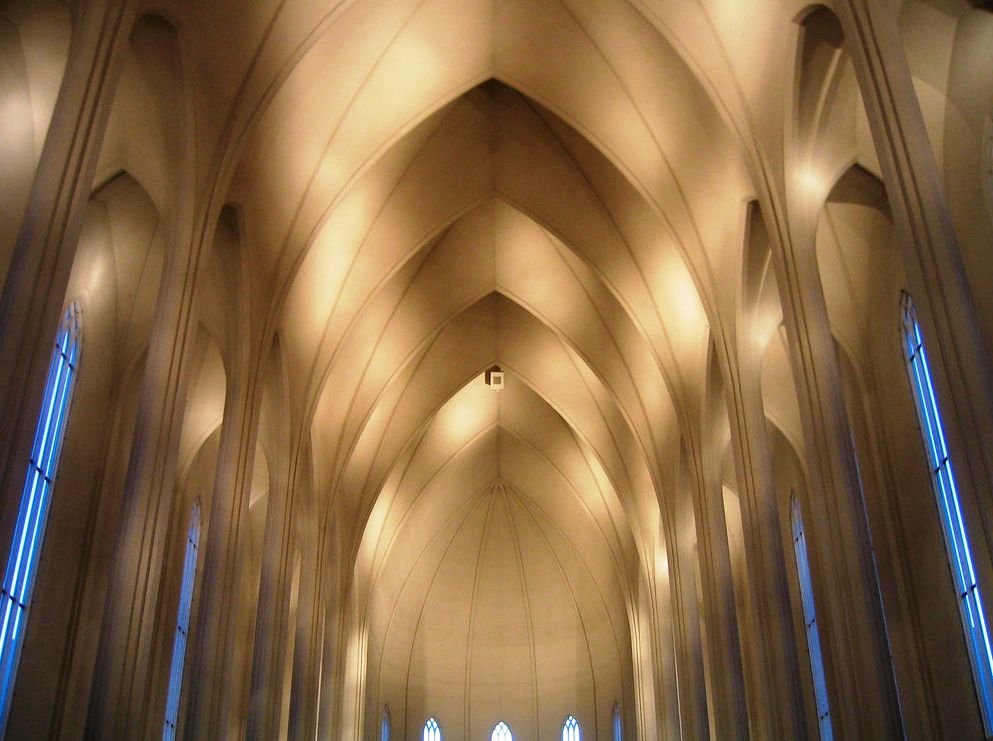 The Church of Hallgrimur - Beautiful architecture 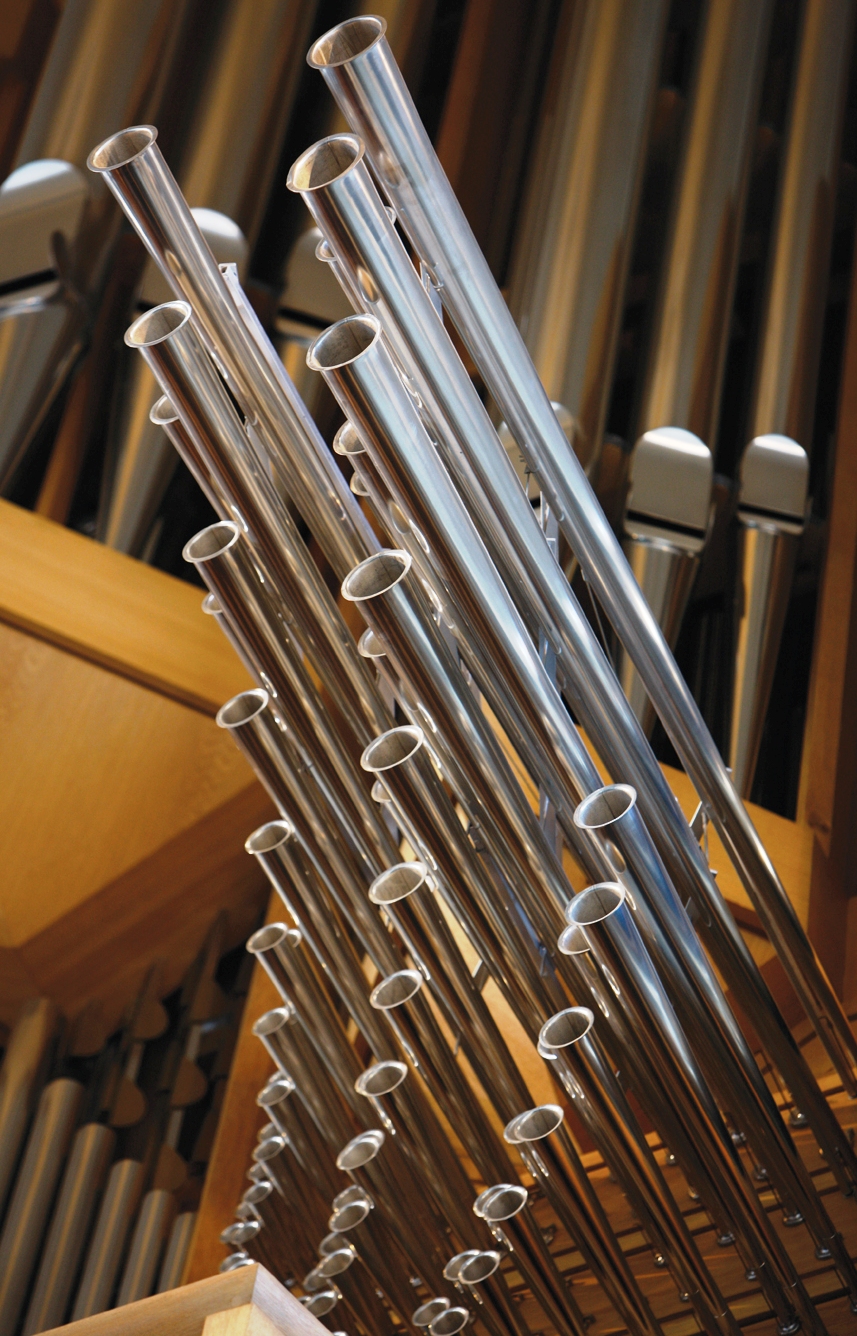 The Church of Hallgrimur - The pipe organ 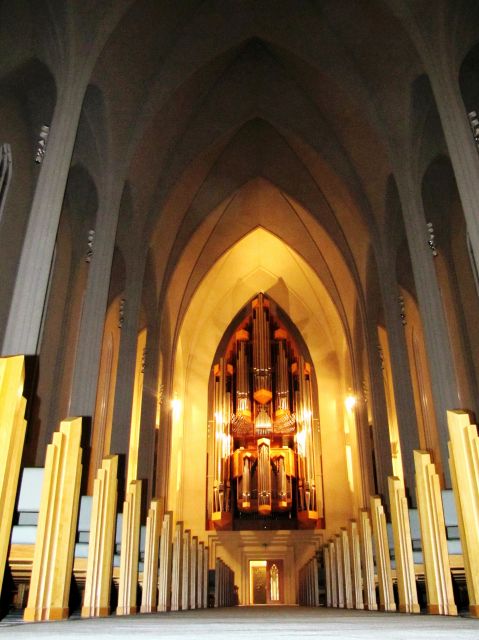 The Church of Hallgrimur - Inside view 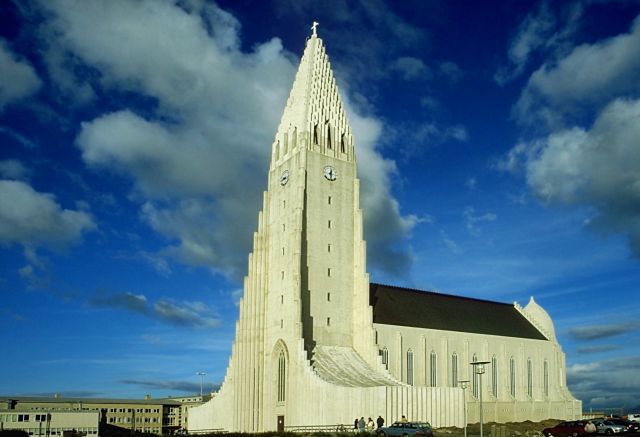 The Church of Hallgrimur - Amazing church 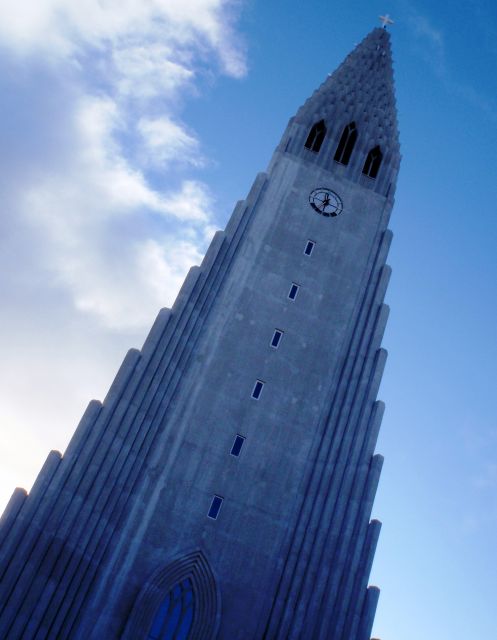 The Church of Hallgrimur - The roof of the church 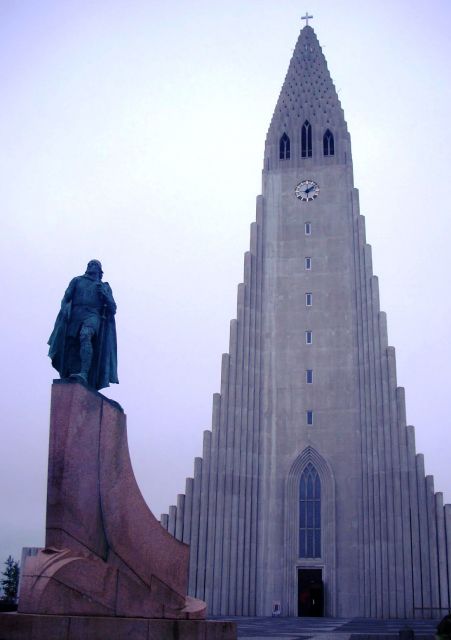 The Church of Hallgrimur - The statue of Leif Erickson

Video The Church of Hallgrimur