One of the most important historical and tourist attractions of London, Hyde Park covers an area of 142 hectares. In Hyde Park there is something for every traveler or London. With over 4,000 trees, a lake, a meadow, riding facilities and more is very easy to forget you are in the middle of a city so excited pecum London.

When King Henry VIII and other people at the court manau their horses in Hyde Park in the year 1536, in pursuit of a deer or a boar, it was difficult to imagine that years later the noble art of tai chi site will be practiced pajnic trees, every morning, or late tenor Pavarotti will be heard as an echo in the whole park, applauded by the masses of people being delirious.
In Hyde Park there are restaurants and cafes offering a wide range of products from frozen and sandwiches to sophisticated meals in three ways. A former police observation post called "The Lookout" is now used as educational center for children learn about nature and wildlife.
Sponsored Links

Write your Review on Hyde Park and become the best user of Bestourism.com 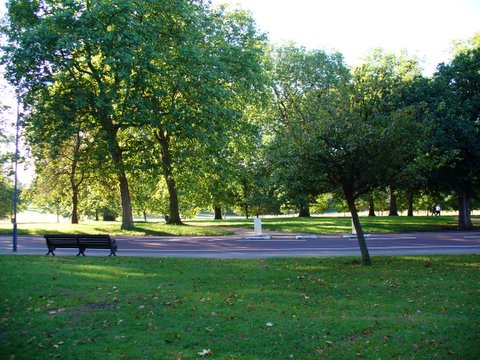 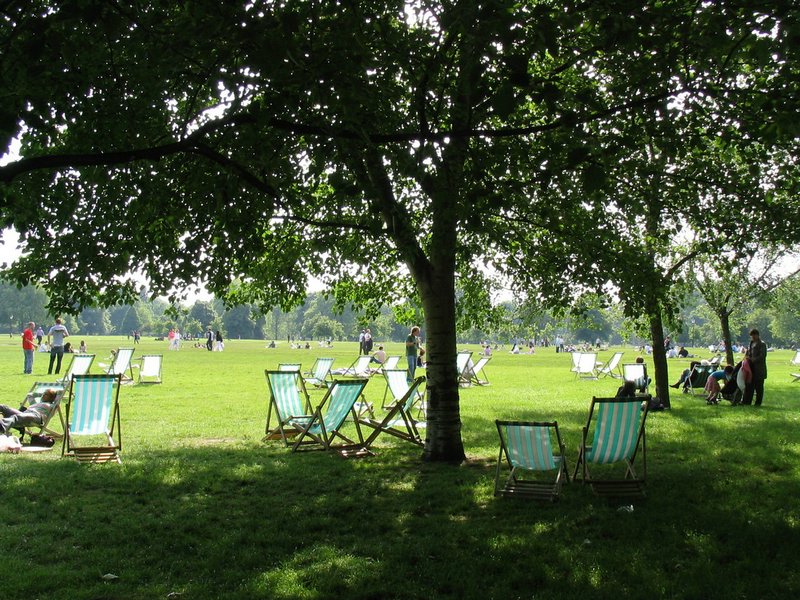