St James's Park is often associated with many things in the sphere of politics or literature because of its positioning. St James's Park is located in the heart of London and covers an area of 23 hectares. The park has a lake where live together ducks, geese and pelicans. St James's Park often held ceremonies, parades or celebrations of events of national importance.

Three royal palaces around St. James Park. The oldest of these is the Palace of Westminster, now known as the headquarters of the British Parliament. St James's Palace with unmistakable style still holds the title of St. James Court, despite the fact that monarchs live in the third palace 1837 - Buckingham Palace.
The park is an ideal place for relaxation for both tourists and Londoners. Among the features fitted to St James Park include children's playgrounds, public toilets and facilities for disabled people. St James Park is the oldest royal park in London and dates back to XIII century.
Sponsored Links

Write your Review on St. James's Park and become the best user of Bestourism.com 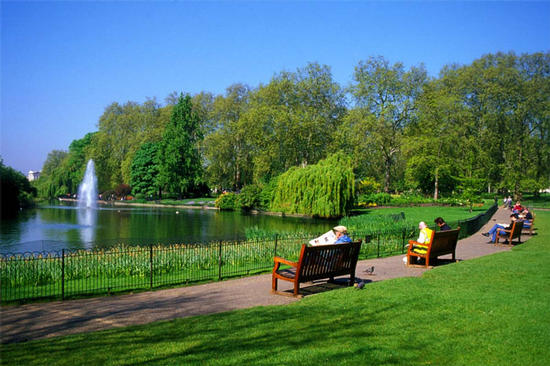 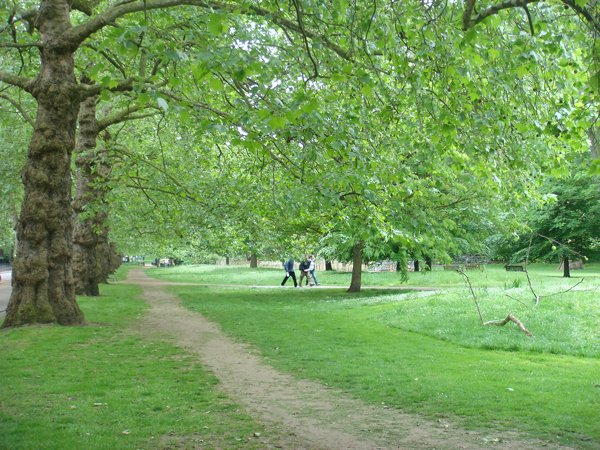