World Tourism / The Fastest Animals in the World / Zebra

Zebras are part of the horse family and can be admired in Africa. These animals feature some spectacular stripes and are herbivores. A baby Zebra is called foal. Its mother is a mare and its father is a stallion.
The mountain Zebra uses to live in dry areas of southern Africa, while the Grevy's Zebra live in the dry areas of northeast Africa. These wonderful animals feature strong bodies and legs, small hooves, big ears and stiff manes that are striped. Zebras have a pattern of white and black stripes. There are small differences that distinguish how different kinds of zebra look like. Some exemplars  feature white legs, some of them feature brownish 'shadow stripes' in between the black and white stripes. Many of them  have narrow stripes close together, or have leg stripes all the way down to the hooves. The Grevy's zebras are the largest ones, featuring large and rounded ears.
The zebras  can even include a different pattern on one side of their body to the other side. It is not really clear why the zebras have these patterns. An interesting theory relates that when a herd runs together a predator gets easily confused by the swirling black and white stripes. Another  theory  says that the air over the black stripes is warmer than the air over the white stripes, and because of that  the warm and the cool air swirl and fan the animal. Zebras are very fast runners, and stay alert all the time in case of danger. They have excellent vision, very well developed  smell and hearing, to help alert them to attackers.
Most kinds of zebra form their own families that include a stallion, 2-6 mares, and their foals. Those large herds of zebra are often consisting of numerous families. Life is  safer in a big herd  and in case one member of the herd has troubles, others will be able to help. They have long jaws that help them to hold big mouthfuls of food. They have the eyes located high on the head and at the side and thanks to it while they are grazing they  look out for danger at the same time.
The zebras eat only plants and have mobile lips which grip a tuft of grass while their front teeth cut it off. The females born the foal about 12 months after mating with a male zebra. For few days, the mother keeps the distance between the newborn and the other members of the herd, so that they could learn to recognize each other's patterns. Foals have very long legs, almost as an adult so that one hour later after the birth the foal is capable to run fast enough to keep up with the herd. Foals stay close to their mothers for their safety. They suckle milk from their mothers. It is really amazing to admire the foals how they keep running after their mothers. These animals are very strong and clever and know how to avoid the predators and are able to protect their herds  of enemies.
Sponsored Links

Write your Review on Zebra and become the best user of Bestourism.com

Others The Fastest Animals in the World .

Others from The Fastest Animals in the World

If something moves, someone else wants to know how fast it moves and the speed that is registered.
We cannot deny - the need for speed is in our blood.
To be fast in the animal kingdom is a very important factor when it comes to surviving.
To have a fast pair of legs can save the animals life and help catch up their food.
This case is valid in the human world also, not only in the animal kingdom.
The animals can move in a different way, but they all fight for one thing, just to stay alive.
Several animals can run extremely fast and keep peace in their natural environment.
These are really unique animals that enchant our eyes with spectacular races and fights.
Take a deep look how far some creatures have to be in order to get away.
For true lovers of animals we will recommend a list of the fastest animals in the world with a lot of useful and interesting information. 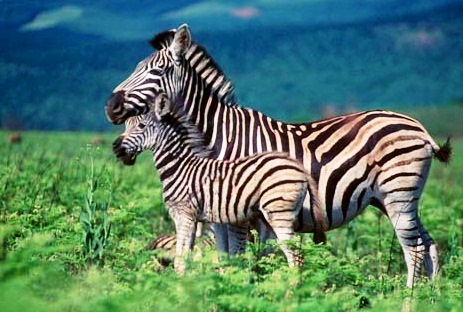 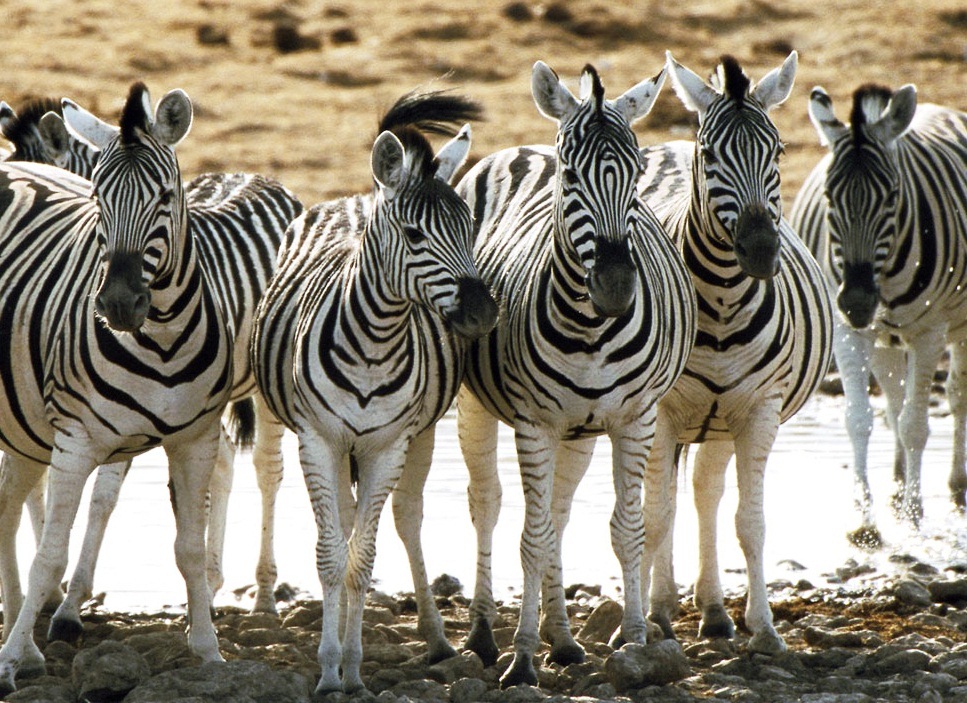 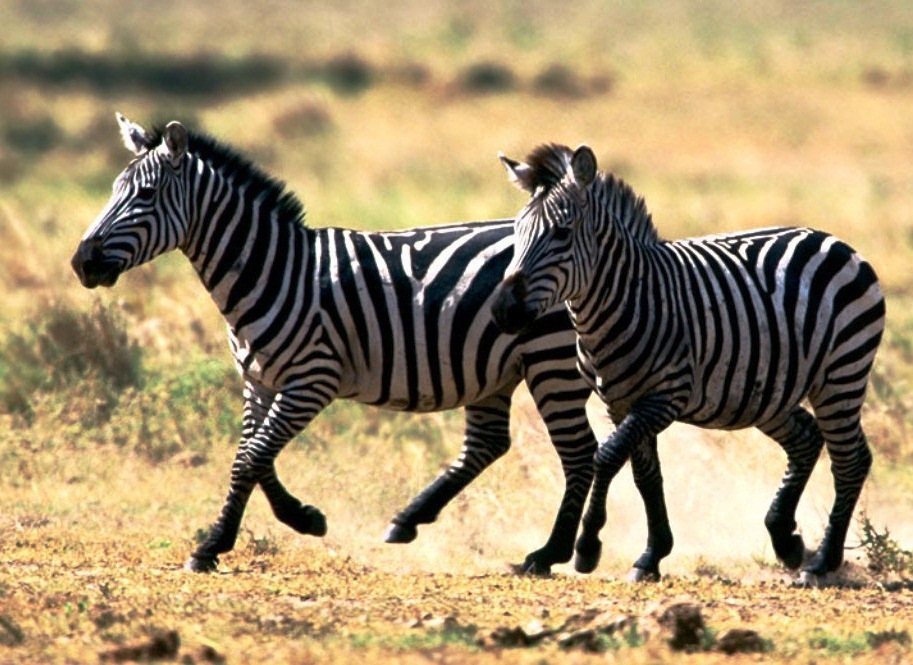 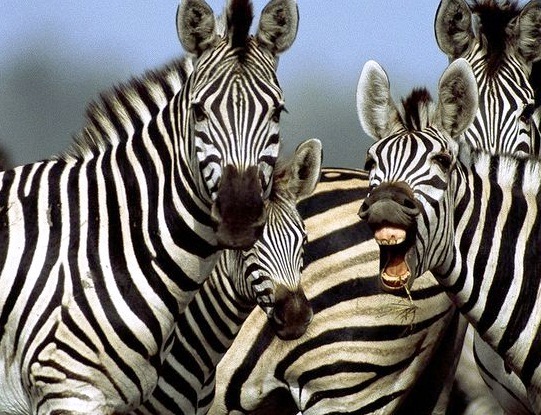