Restaurant / The Most Famous Restaurants in the World / Osteria Francescana Restaurant


Paraphrasing the famous Captain Vrungel, there are only three things in Modena: the cathedral, a factory Maserati and the Osteria Francescana restaurant.

The restaurant Osteria Francescana is located in the Italian city Modena, famous for its balsamic vinegar and olive oil. Having 2 Michelin stars, the fourth place among the best restaurants in the world and the first place according to the version of the Italian authoritative guide "l'Espresso - Ristoranti d'Italia", it is hidden from the eyes of endless streams of tourists behind the unremarkable door on a narrow street near the cathedral square. Only a modest inscription in small letters "Osteria Francescana" draws few people familiar with the mystery of gastronomy. The restaurant's interior, as it is customary in Europe, is quite simple and it is not characterized by pomposity. There are slightly more than three dozen tables covered with white cloths with concise tulips in a clear vase on them and a black stone as decoration. Great pictures without frames on white walls represent the only bright spots in the room. Nothing should distract the guests from the purpose they came here: to eat tasty food and to remember it.

As it has become clear, the food of the highest level is the main thing in this place. You meet here: silver instruments and 150 years old authentic dishes, the world of art and even architecture as the base for each restaurant dish, experiments, as the chef Massimo Bottura creates tortellini without using the dough.

Coming to Osteria Francescana forget about traditional Parma ham, grated Parmesan, Roman leaves, bacon and anchovies and step into the world of non-traditional dishes. Massimo Bottura is a real cooking artist who creates on his own land, in its Maden. The magic of transformation goes on in the kitchen, which in his words is "almost an intimate place". Just taste the traditional Italian ravioli, where a thin sea grass shell is used instead of the dough, and several species of fish slowly drown in a transparent amber broth.

It is needless to say that all the ingredients that enter into the kitchen are pre-tested by touch, smell and appearance. As Bottura says they respect each product.

The restaurant has a menu and wine listed on 100 pages and 1,300 names. But you will make a huge mistake, if you do not trust your evening in Osteria Francescana, into the hands of cooks, because something unique appears here every day.

Perhaps, all the people of the world would like to see this first-class restaurant. You should at least see if you do not have the opportunity to go there. It is very hard to describe the restaurant because it is impossible to transmit the menu and the interior of it. All the gourmets and chefs come here from all over the world, to become more experienced. The tables are round with white tablecloths. There is a black stone with two tulips and a silver basket of bread in the middle of each table. The white walls are not luxuries. There are photos of local celebrities on them. The restaurant menu is better not to look, because it is very large. You should trust the waiters while choosing the best dish for you. They will help you with food and the wine suitable for it. The ration of this restaurant is the olive oil and balsamic vinegar. "Caesar" is the brand salad here. Its ingredients are not like those you are accustomed to see in it. The food here is quite different from that served in other restaurants. There is statement attached to it, which explains how to eat the dish. A lot of different dishes are prepared for the vegetarians. Visiting this restaurant once, you'll remember it for the rest of your life.

Write your Review on Osteria Francescana Restaurant and become the best user of Bestourism.com 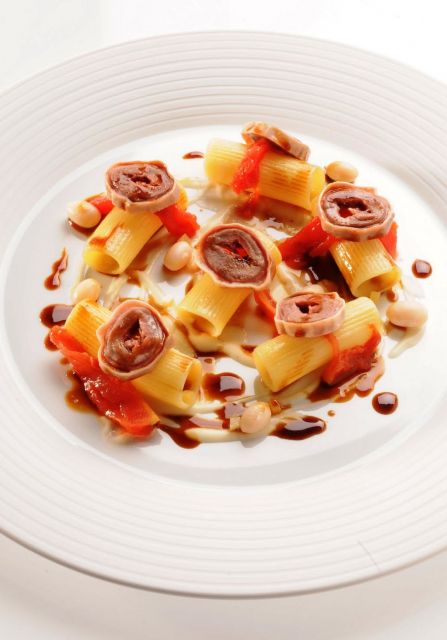 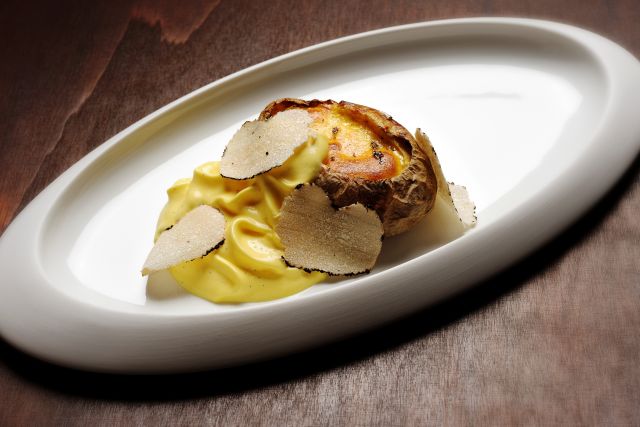 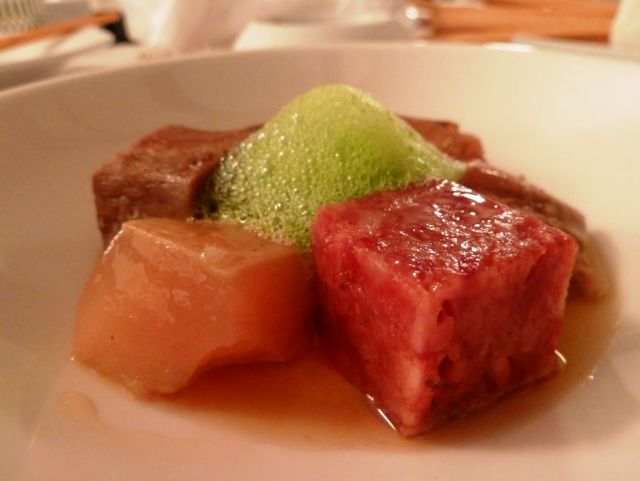 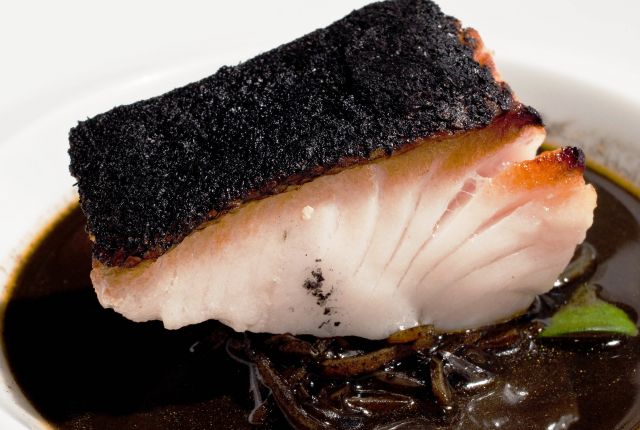 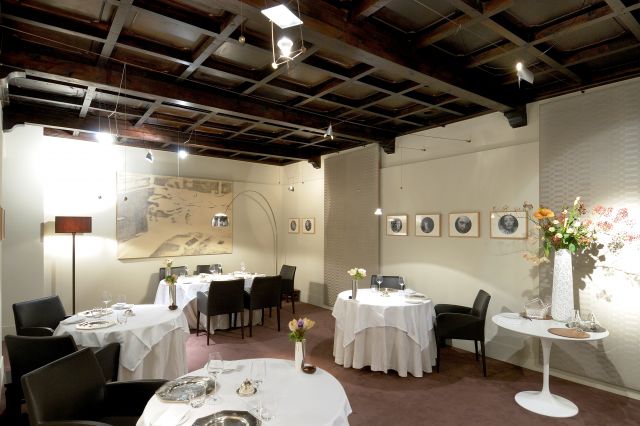