Restaurant / The Most Famous Restaurants in the World / The Square Restaurant


Friendly smile doorman greets the guests at the front door, the coats and the bags are taken almost instantly by agile servants. After passing the hall and leaving the bar, fresh bouquets of orchids and willow branches, and large comfortable couches behind, you find yourself in an amazing, huge dining room.

The hall room has a modern style, very tastefully decorated and carefully considered. One wall is of burgundy colors. There are three large mirrors on it. The windows of the opposite wall face the street, and the bars on the windows make it difficult to passers-by to look inside the restaurant. The vellum colored side walls are decorated with huge modern art, executed in bright life-affirming colors. Their author is the English artist Deborah Lanyon. These paintings create the “face” of the Square restaurant, and if you remove all the tables from the hall, you can easily imagine that you are in a sort of private gallery.

There are a lot of round and square tables standing at a distance of each other in the room. Each of them is covered with a crisp starched white tablecloth. The chairs upholstery is a mixture of dark brown and dark chestnut colors. There are plates with prints in the style of Kandinsky on the tables. Cutlery is made of silver. There is a blooming rosebud in a narrow vase.

The color design solution is the opposition between gorgeous cream and vanilla shades and rich brown color: the impeccably white ceiling and the light walls are framed with dark wood and brown parquet under the feet. A quite bright light comes from the spot light lamps, scattered at random around the room, and the eastern species lights, like Chinese lanterns. The design is minimal and functional. The atmosphere is elegant and refined.

Philip Howard is one of the most talented chefs in Britain. The wooden dining room gives the impression of brutality, but the tables are placed correctly and beautifully.

The menu is very appealing, and the execution is perfect. For example, the perfectly cooked lasagna from crab meat is a very delicate pasta that contains perfectly cooked crab meat, all in excellent langouste sauce. The white truffle sauce, the pasta nests filled with sauce of truffles taste and aroma, accompanied by two pieces of tender chicken with a wonderful wild mushrooms are very impressive dishes.

Previously, the only problem was the restaurant service. The waiters were a bit arrogant, fortunately, not favoring one over the other. Johnny Depp was once ignored as much time as another just simple visitor. But the restaurant manager David O'Connor significantly raised the level of the service. Now, the waiters are friendly and quick, which is a nice contrast to the previous visiting experience.

You have to visit this restaurant. The interior is amazing, the food is excellent. You’ll eat the best dishes you have ever tasted, because the restaurant kitchen is developing dynamically, it is moving forward, and opening new opportunities, not limiting at the gained success. The food tastes brightly, distinctly different, and excellent.

Write your Review on The Square Restaurant and become the best user of Bestourism.com

Maps of The Square Restaurant 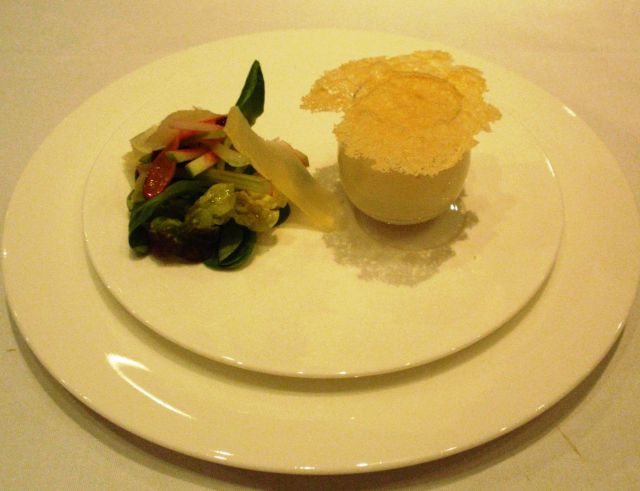 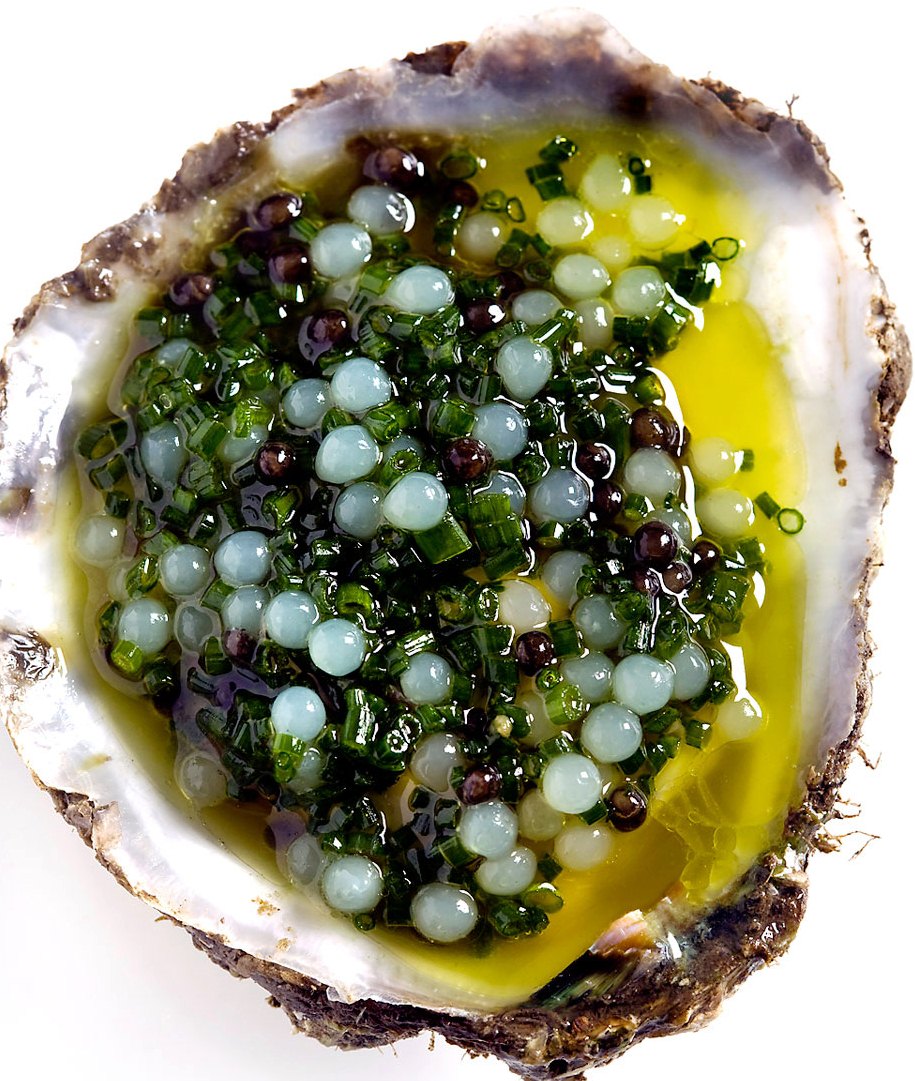 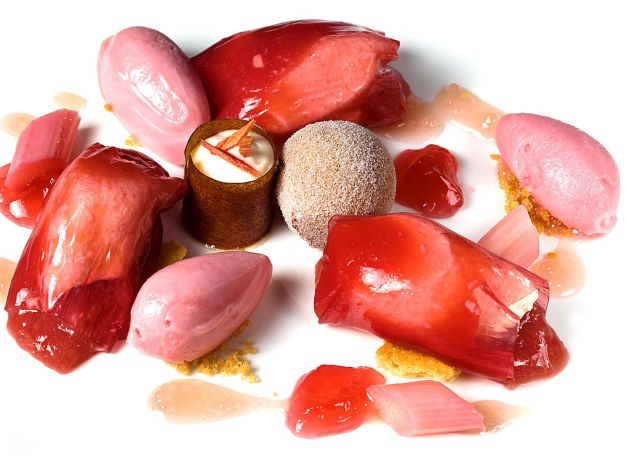 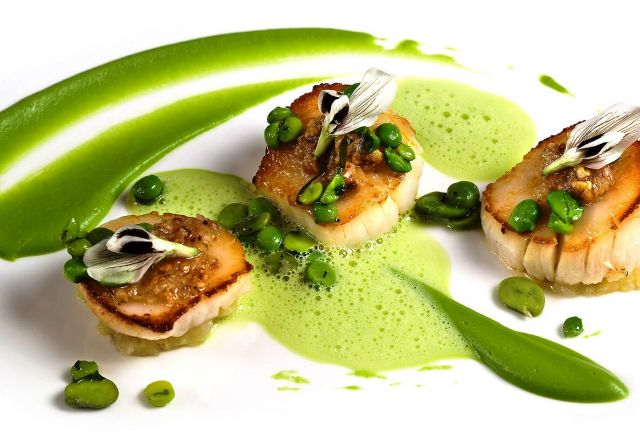 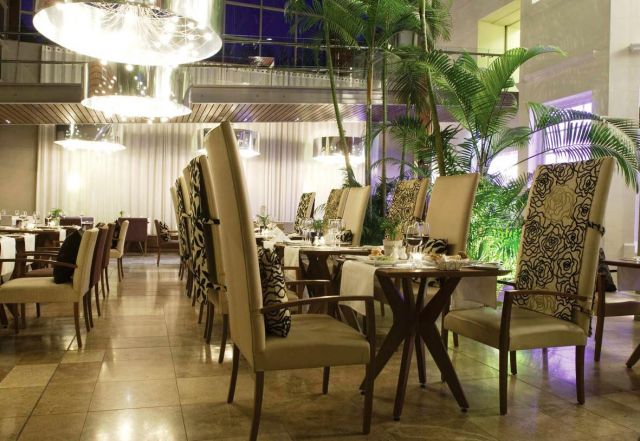