The restaurant became popular thanks to a menu of unusual dishes that was created in accordance with the principles of molecular gastronomy, such as "sardine on sorbet toast". The chef Heston Blumenthal is experimenting with products using knowledge of chemistry, physics and psychology. He is a self-taught chef who learned the art of classical French cooking out of the books. His books on "the science of cooking" can be found on the shelves of British shops today.

Heston Blumenthal joined the privileged circle of Gordon Ramsay and Marco-Pierre White. These are the only three British chefs, awarded with three Michelin stars. Blumenthal was one of the fastest winners of Michelin stars. He received his first star in 1999 and two others over the next three years.

Heston Blumenthal opened The Fat Duck restaurant in 1995. Blumenthal calling card, however, it is not haute cuisine in the traditional sense, but deep and thoughtful approach to physical and chemical processes that take place during cooking, which bring together the classic cooking techniques and the latest technology to create unusual dishes.

Blumenthal is able to surprise and shock. Just try to imagine those dishes that you are offered in the Fat Duck restaurant: the ice cream from eggs with bacon, cauliflower risotto with chocolate jelly, escargot porridge. Blumenthal surprised the culinary world in 2004. He opened a research kitchen, a real testing ground for scientific research in the culinary field.

Blumenthal believes that the success came to him through his research. He creates perfect meal, sometimes reaching up to mockery delicacies in a small kitchen near Maidenhead. His current passion is the "taste of the smell". Before the diners can enjoy a gelled consommé with foie gras mousse, he feeds for snack thin slices of gelatin, infused with oak or natural leather. He swears that the leather goes well with chocolate. Harold McGee's book "About food and cooking, science and professional knowledge about the kitchen" was a huge inspiration for him when he began to analyze the food according the molecular composition. His cooked food does not reflect personal eating habits of its creator, but the material embodiment of complex formulas. Approaching the building, which houses the Fat Duck restaurant, you begin to understand that the food must be truly exceptional here. It is no wonder that this institution, which is located in the Bray village, not far from London, is so popular that you should order the table many months before the dinner evening. The building looks more than modest, and the interior would suit a fast food restaurant, rather than a place of worship. But people come here to eat tasty, and not to admire the design refinements.

The chef Heston Blumenthal and the waiters try to impress The Fat Duck visitors with the help of visual logic of deception. The guest is served a dish consisting of two slices of jelly of red and orange colors. The waiter says that you have to begin with the beet jelly and then taste the orange slice in order to evaluate the divine taste of this dish. The trusting visitor initially puts in his mouth the red jelly and understands what it is made from orange, while the orange slice is made from beet.

One of the best dishes of the Fat Duck restaurant is the pigeon without the skin with pistachios and pistachio sauce. This masterpiece is able to be understood only by experience gourmet with some knowledge of cooking. It is considered that the tastes of pistachios and pigeon are incompatible. The chef does not hide the cooking secret. The pigeon is wrapped in a special grade of canned Italian bacon called panatsetta during the preparation. The taste of the bacon, which is transmitted to the pigeon meat, serves as a bridge to the taste of pistachio. There are fastidious, who believe that Heston Blumenthal peels the pigeon in vain, but even they could not refuse to enjoy, at least once, this gentle pink meat.

The most incredible meal here is called "The Sound of the Sea". It is served on a glass, studded with sand, where you will see a mixture of tapioca, young eels, cod liver, oysters and shrimp, all decorated with edible seaweed. Ordering this dish, a player that will emit the sound of the sea will be brought to you. It is believed that the true flavor of this dish can be felt only with the music, which corresponds to the dish.

The menu of this restaurant is seasonal. That is, if today in England the tomatoes are not yet ripe, then meals containing tomatoes are not cooked. Heston Blumenthal believes that chefs who prepare the products brought from another continent, and especially replace some of the ingredients for similar taste, cheat their customers. A man comes to taste exactly the dish, which he had heard or had eaten before. You cannot give him something that breaks the molecular balance of the recipe.

Each gourmet must simply once in his life visit The Fat Duck, to personally assess the uniqueness of the dishes and taste combinations. This is an unusual restaurant which attracts crowds of people. Visit it and you’ll try the most incredible dishes that you will not see in any other location.

Write your Review on The Fat Duck Restaurant and become the best user of Bestourism.com

Maps of The Fat Duck Restaurant 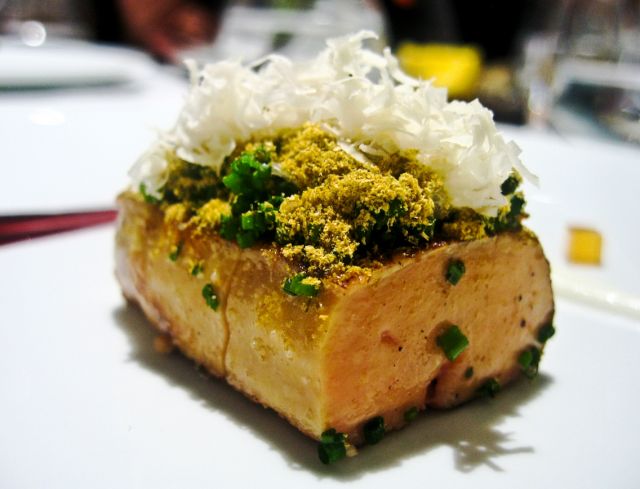 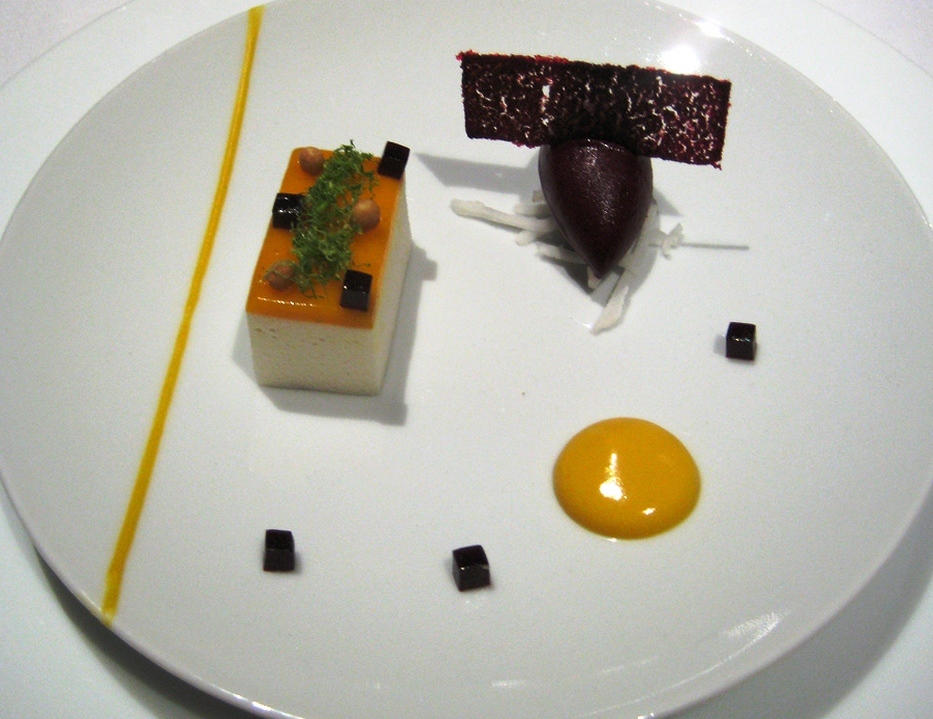 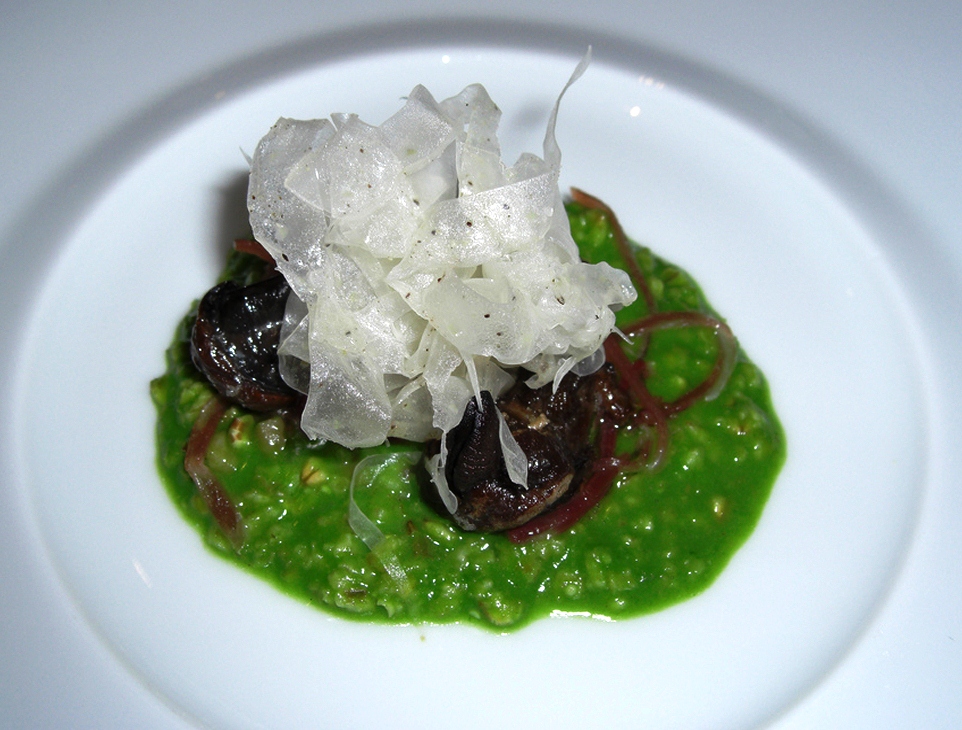 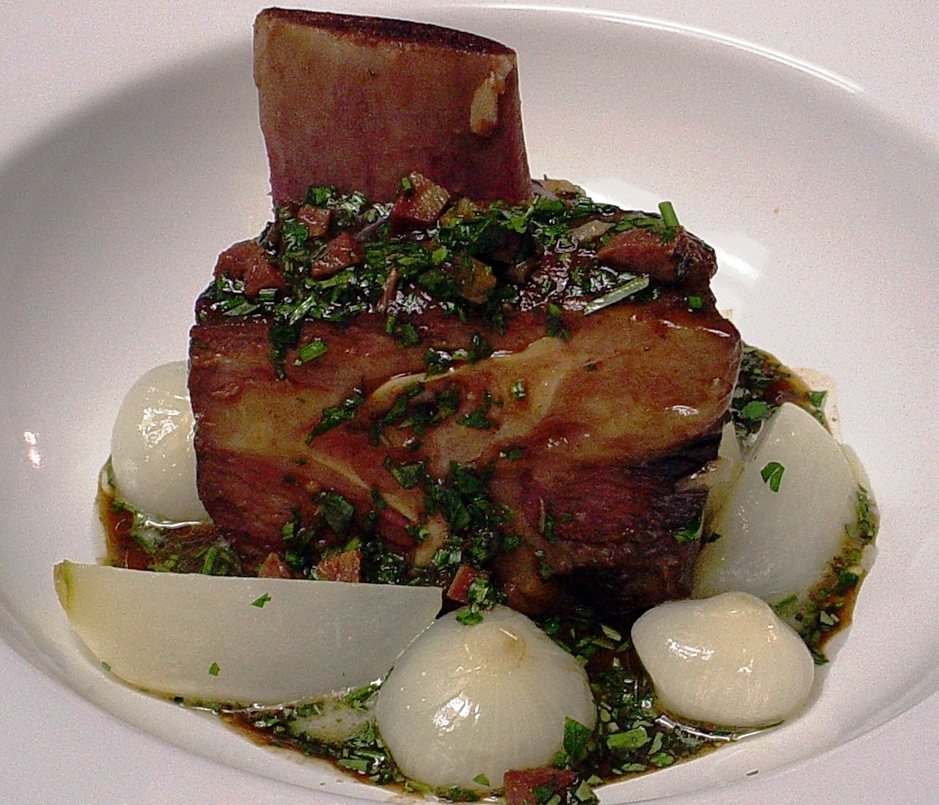 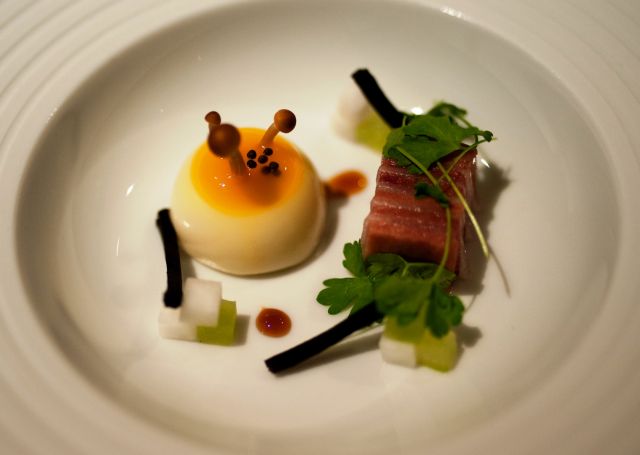 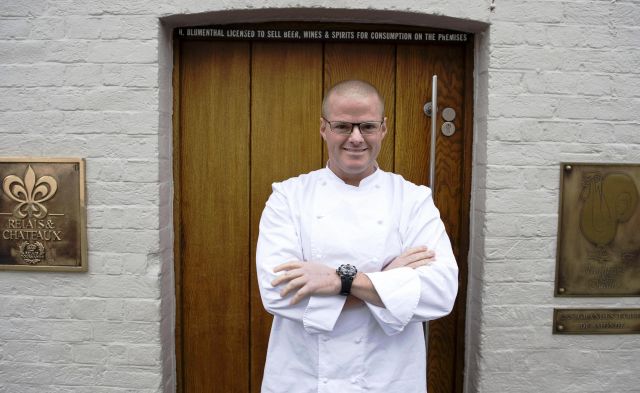