World Tourism / The Fastest Animals in the World / Wildebeest-amazing runner

The wildebeest is a subspecies of the antelope, that appears more like a bull. There are two species of wildebeest, both of them are native to Africa. The wildebeest is a guaranteed source of prey for several large African animals, that often pick out the weaker wildebeest who escaped from their herd. These amazing animals are able to sense thunderstorms that are up to 30 miles away, following  these rains across Africa. This situation is knwon as the great migration of the wildebeest. The wildebeest go through around 30 miles everyday  as the wildebeest follow the rains in order to find the best grass to eat. These beautiful animals are very fast, and can reach the highest speed of about 64km/h.
Wildebeest are popular for their annual migration to new pastures, where they can find a better grass. Many wildlife documentaries have filmed this interesting event, in which can be watched  the herds of wildebeest crossing rivers, dying in large numbers as they try to reach the other side of the river, because many of them are eaten by crocodiles while others simply drown.

Interesting facts about the wildebeest

There is no other antelope like the wildebeest, because its appearance is very strange. This animal looks like it was assembled from spare parts as the forequarters could have come from an ox, the hindquarters from an antelope and the mane and tail from a horse. Its head  is large and box-like. The males and females feature curving horns, that are close together at the base, but curve outward, inward and slightly backward. Their body is very  disproportionated, including  the front end  heavily built, with the hindquarters slender and the legs spindly.
This animal is gray including darker vertical stripes that look almost black from a short distance.
Very large and beautiful herds of wildebeest are located in the plains and acacia in the eastern Africa.
In the Serengeti-Mara region the wildebeests make a migratory circle each year comprising a distance of about 500 to 1,000 miles. The great migration starts after the calving season in January and February on the short grass plains in the southeastern Serengeti. These animals go west toward Lake Victoria, across the grass savanna to the open woodlands, turning later north into the Mara. Wildebeest are permanently moving because they seek favorable supplies of grass and water. They are very active during the day and night. The wildebeest walk long distances at a slow rocking gallop but they also  run fast when necessary, especially when the danger is close.
During mating season small breeding groups including 150 animals form within the massive herds. In these small formed groups, some of the most active bulls, like 5 or 6, create their own  territories that females wander through and then assume the risk to defend them. These strong males go through all kinds of antics, galloping and bucking around their territories. They also leave their urinate and defecate in a certain area, making this a special signal for other bulls to stay away.
When the neighboring bulls meet each other at the edges of their territories they practice a highly ritualized “challenge” during which they paw the ground, buck, snort and fight. Some scientists think that these strange challenges can increase hormone levels. The females give birth to a single calf in the middle of the herd, not really necessary in a secluded place, as many antelopes practice. A young calf can stand and run within minutes of birth. The calf very soon  starts to follow its mother and stays close to her to avoid getting lost or killed  waiting the predators. Within days, it can run fast enough and can follow the adult herd. The calfs are able to eat their first grass at about 10 days, although it is still suckled for at least 4 months. Even after weaning, the calf will remain with his mother until the next calf is born. At that period of time the young males are driven away, but the females often stay in the same groups as their mothers.
Wildebeest are the preferred prey of lions and spotted hyena. Although these unique animals feature no camouflage coloring, they get some protection from gathering in large herds. The wildebeests are very abundant and a large number of these animals have increased in the Serengeti, some have declined in other areas such as south west Botswana because of the competition with livestock. The big destruction of crops  determined the farmers to kill wildebeests and also set up long fences to prevent the animals from migrating to wetlands when there are seasonal droughts. These amazing animals are a real beauty ofr some  African lands. They are very big and also very fast, especially when they feel that are in danger. A very interesting moment  to admire is their migration, when they form large groups and cross the rivers.
Sponsored Links

Write your Review on Wildebeest-amazing runner and become the best user of Bestourism.com

Others The Fastest Animals in the World .

Others from The Fastest Animals in the World

If something moves, someone else wants to know how fast it moves and the speed that is registered.
We cannot deny - the need for speed is in our blood.
To be fast in the animal kingdom is a very important factor when it comes to surviving.
To have a fast pair of legs can save the animals life and help catch up their food.
This case is valid in the human world also, not only in the animal kingdom.
The animals can move in a different way, but they all fight for one thing, just to stay alive.
Several animals can run extremely fast and keep peace in their natural environment.
These are really unique animals that enchant our eyes with spectacular races and fights.
Take a deep look how far some creatures have to be in order to get away.
For true lovers of animals we will recommend a list of the fastest animals in the world with a lot of useful and interesting information. 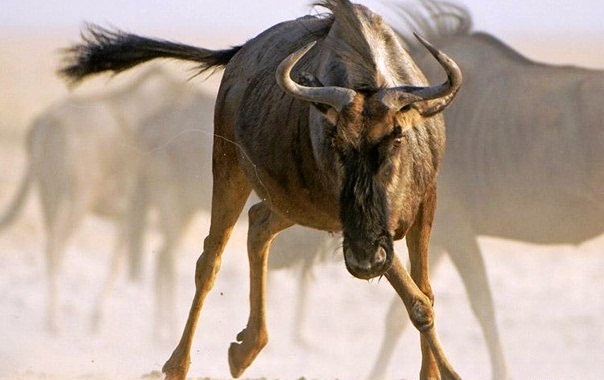 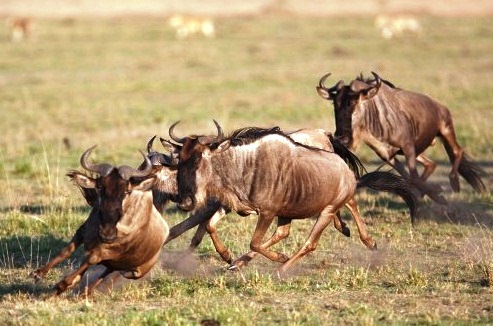 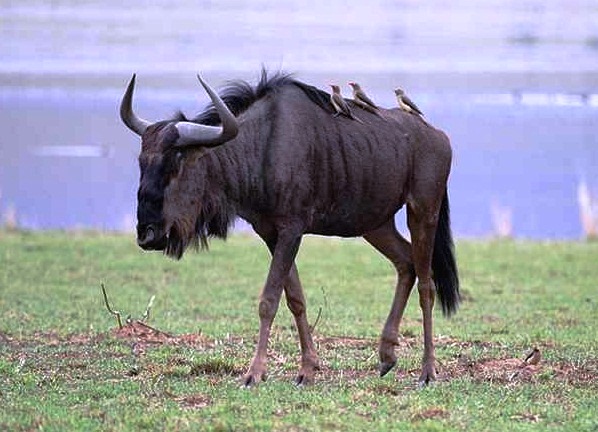 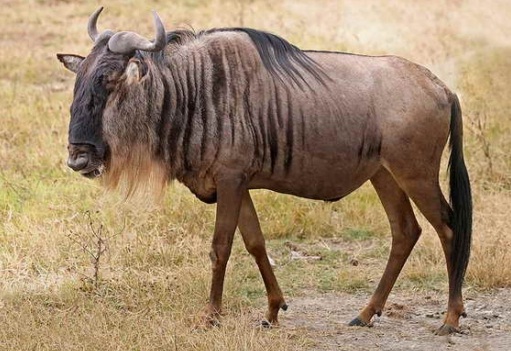 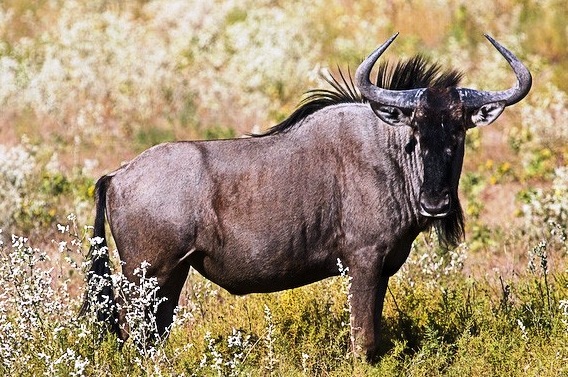