The most luxurious resort on the shores of the Biscay Bay, San Sebastian, among other delights offers an exceptionally fine original cuisine. One of the most famous Spanish restaurants is Arzak. Many connoisseurs and gourmets do not hesitate to name the Arzak restaurant the best in Europe.

The history of the Arzak restaurant may well become the basis for an entertaining Hollywood film on the theme of "how to succeed". At the beginning it was a popular tavern, where locals gladly spent their evenings and family celebrations, and then it became a place of infinite experiment with taste, color and style of serving. The basis of all dishes is the traditional Basque cuisine, elevated to an art form. The process of the food preparation is not called cooking. It is a study supposing the right proportion of inspiration, skill and ingenuity.

The founder of the restaurant is Juan Maria Arzak. He is helped by his daughter Elena. Arzak is convinced that a good cook should be happy, because only in this case he may be a professional. He is now 68 years old, but he still engrossed in his work. The Arzak family compares the process of cooking with the research, which requires the correct proportion of inspiration, skill and ingenuity.

For his creation Juan Maria Arzak made a special device "volcano en la cocina". With this kitchen volcano he can make a dish to smell like it is not peculiar to it. For example, the meat can get a flavor of the peach and the lobster can smell like the coriander. In addition, Arzak is engaged in manufacturing paper from spinach and red pepper. He makes confetti from it and uses it to decorate the meat.

The restaurant is characterized by an interesting contrast between the interior and the served food. The decoration of a patriarchal sway is expressed in carved chairs, heavy tablecloths and elegant cutlery. The menu is notable for its avant-garde. You may taste a smoked white tuna combined with fresh figs and pine nuts here. The restaurant has a "Bank of tastes", which contains over a thousand different food samples and ingredients of which the dish can be prepared.

Visiting the Arzak restaurant you might be afraid of what awaits you. But you will not be disappointed from your arrival till the end of your dinner. The whole experience will be magnificent. The food and the innovative combinations of tastes will be just wonderful and unusual. And the dessert will be out of the world. Each dinner at this restaurant represents a truly unforgettable experience. This will be one of the few world restaurants that you would go out of your way to come again. This restaurant is not to be missed.

Write your Review on Arzak's Restaurant and become the best user of Bestourism.com 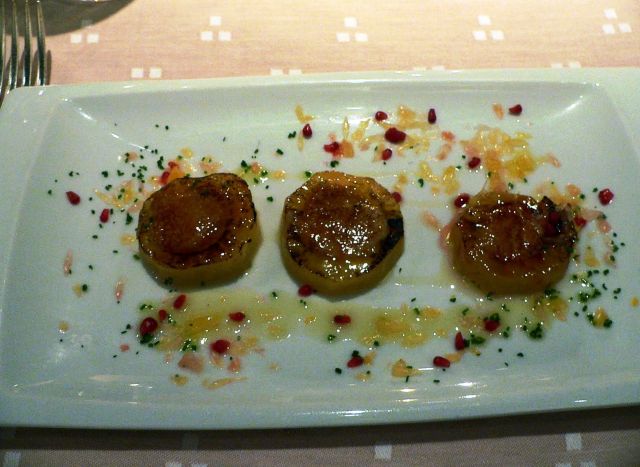 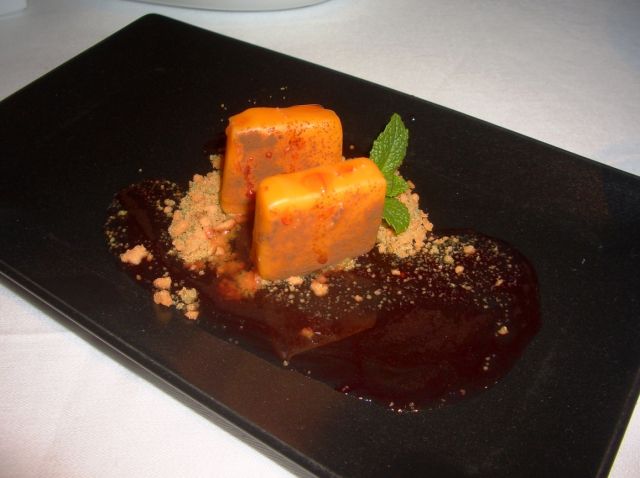 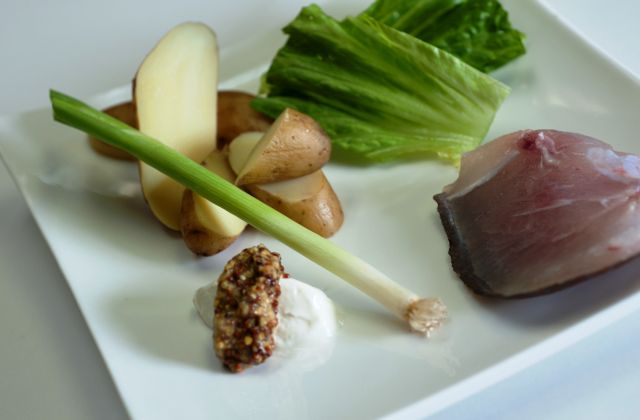 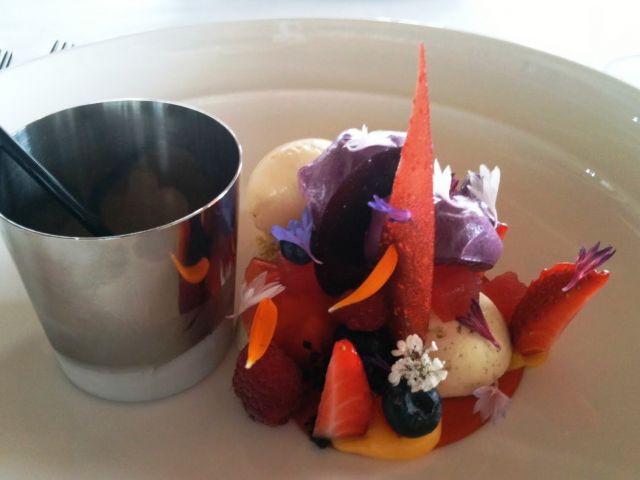 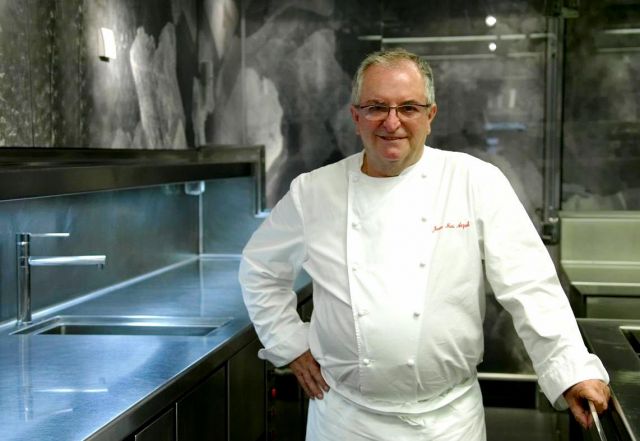 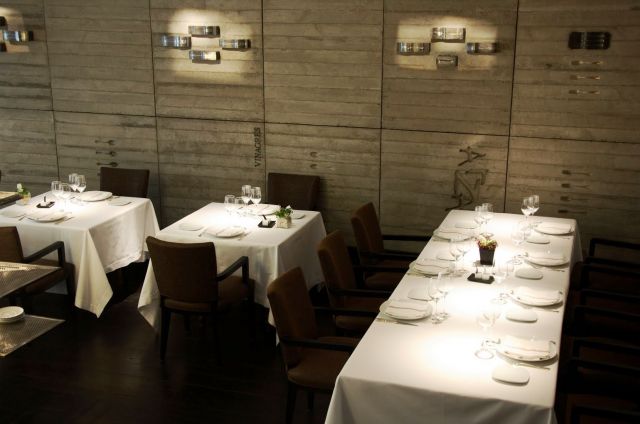