Restaurant / The Most Famous Restaurants in the World / Varvary Restaurant


The Varvary Restaurant is located on 8A Strastnoi Boulevard. This establishment is Anatoly Komm’s chain restaurant. Its style is incredible and original. It seems that you entered the museum of decorative art, you can find Vologda lace and Tiffany style silver here.

The menu is also unusual and original. The traditional menu is replaced by tasting sets. The basic set is called "Russian tradition". It represents nine variables of Russian cuisine, prepared in compliance with all the traditions and culinary rules. You can eat here the traditional Borodino bread, the famous herring with boiled vegetables, and ravioli of high-grade Kalmyk beef and thinnest batter without flour. The central dish is the soup with floating in the broth slices of smoked bacon and bone marrow.

The restaurant cooks preserved traditional Russian dinner, but changed it beyond recognition form. Thanks to the incredible imagination and ingenuity of the local culinary the restaurant attracts a large number of foreigners and Russian.

People come here not just to eat, but to feel, to listen, just like in a theater, museum or conservatory. The restaurant staff doesn’t just cook, they perform special culinary performances. It seems that the products perform arias, uniting in amazing trio and quartet. The basic principles of the high quality cuisine are followed strictly here: high tech, creative approach, the best regional products. Each dish is not just delicious and beautiful. It's always a concept, an idea.

There are pictures of white Vologda lace on black velvet on the walls, imperial porcelain and good-quality plain-colored tablecloths on the tables. There are flesh carpets, colored in black, red, white, gold. The waiters wear suits and thin white gloves. They are like ghosts, they come silently from nowhere, and just disappear into nowhere. The barely audible fine tune played on the harp just amaze you. Entered the restaurant you are meet with bread and salt.

The main motto of the restaurants is "All products used are produced in Russia and are proud of the national agriculture." Although it is impossible to identify the source products, you can be sure that you eat the famous crabs from Kamchatka, sea urchins from Far East, Sakhalin oysters or scallops from Murmansk.

The main thing to remember is that people visit Varvary not only to eat. It is a place where you can learn something new about your own tastes, contemporary haute cuisine, finally, how talented people can transform and beat such a seemingly unshakeable thing as Russian cuisine.

Write your Review on Varvary Restaurant and become the best user of Bestourism.com 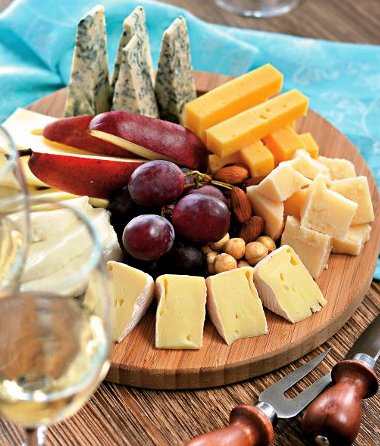 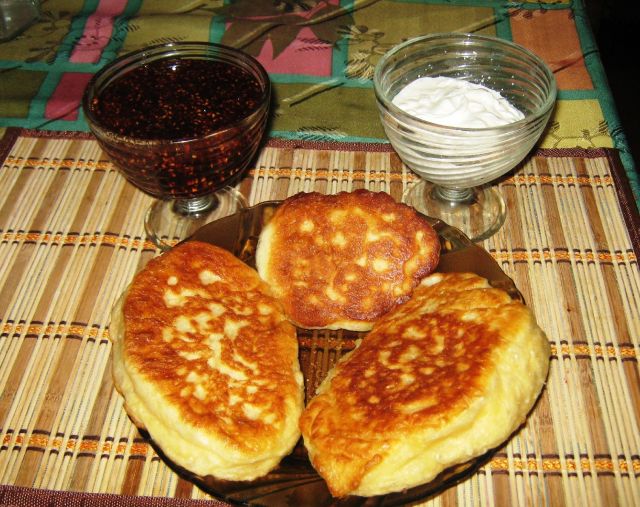 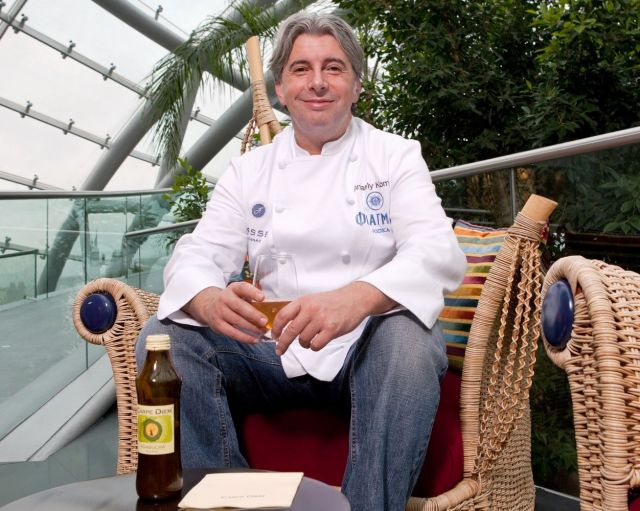 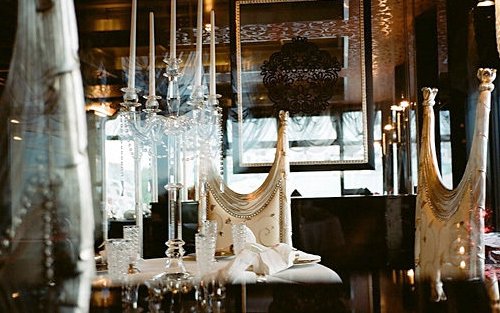 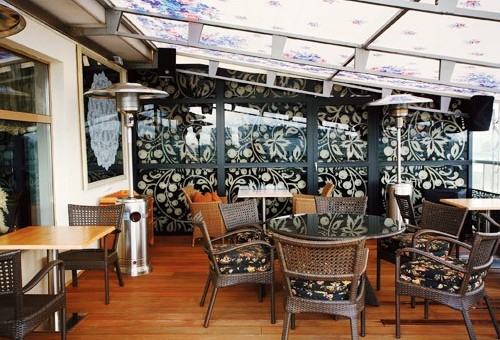