Restaurant / The Most Famous Restaurants in the World / Le Bernardin Restaurant


Le Bernardin is an international cuisine restaurant specializing in seafood. France is the homeland of the restaurant and its chef. Le Bernardin combines the Paris elegance and New York chic.

The restaurant received many culinary awards and it is one of the best gastronomic establishments in New York. Le Bernardin was named after the famous monarch who loved to eat and drink. The restaurant itself, or rather its concept was born in 1972. Its founders Magyu and Gilbert Le Ros, being a virtuoso in the preparation of seafood, based the restaurant activity on not a complicated idea: the fresh seafood, combined with the simple and well-cooked dishes that are cooked with taste, chic and respect to products and customers.

The restaurant development since 1972 is a wonderful example of the so-called "American Dream". But this dream could be realized only with diligence and hard work. The restaurant was named one of the most prestigious and elite institutions of the Big Apple that combines both the ease and the royal luxury, in 2004. The restaurant chef Eric Ripert, offers dishes from the freshest seafood, prepared with such care and love, as they say "lick your fingers", even though it is not the etiquette.

The restaurant interior can compete with many of its New York and Paris counterparts. The design has Breton and Italian motifs, there is also something of an Irish culture. All this is framed by simplicity and elegance. This institution is the child of its city.

Being in New York, don’t hesitate and visit the Le Bernardin restaurant. You’ll spend your time wonderfully, you’ll eat delicious seafood and you’ll drink the best wine. So you’ll want to “lick your fingers” and visit the restaurant once again.

Write your Review on Le Bernardin Restaurant and become the best user of Bestourism.com 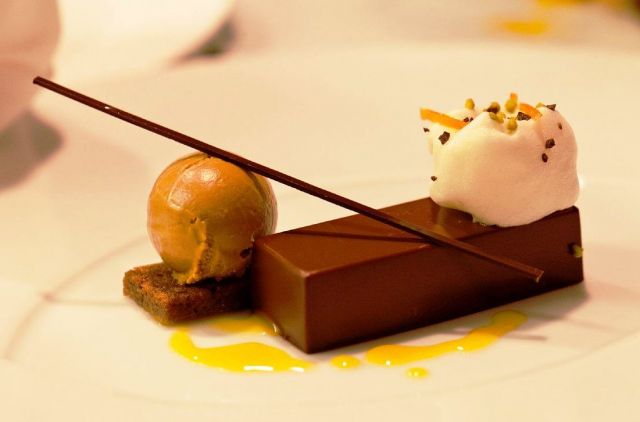 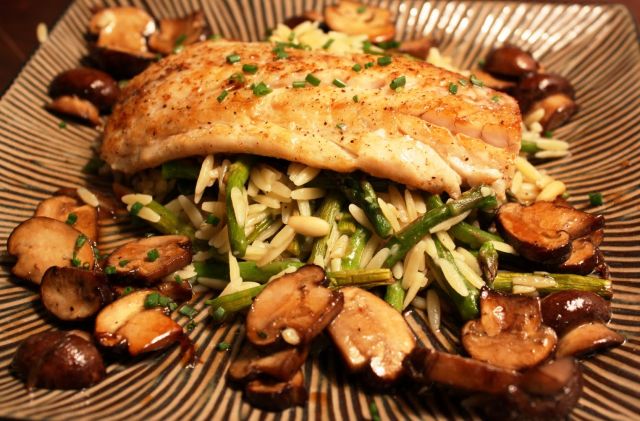 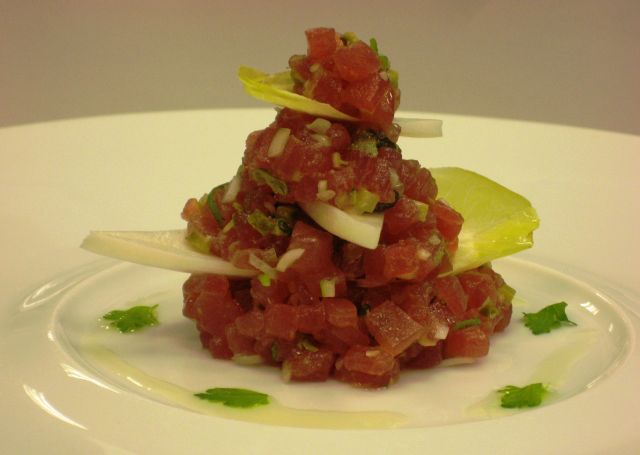 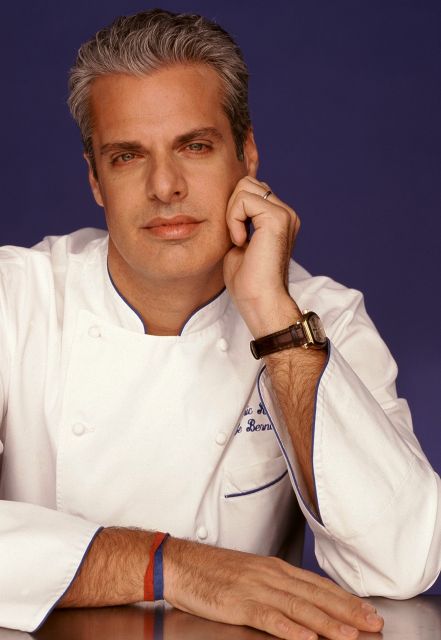 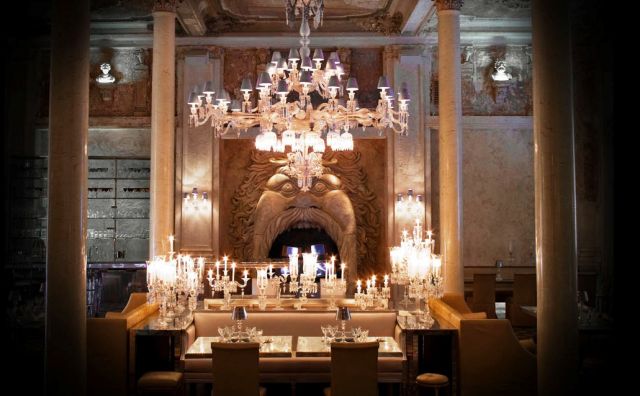 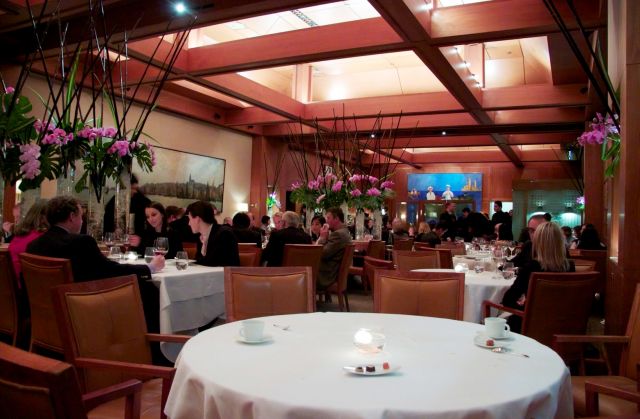