Joel Robushon is the owner of six Michelin awards for its three star restaurants. Perhaps he is one of the most respected chefs, the number of still standing at the stove. However, he is surprisingly affable and modest, which is unusual for a chef and for a Frenchman.

The philosophy of L'Atelier is the interactivity after Japanese cafés model, where a dining counter around the kitchen. Robushon uses this format to see the visitors reaction. He talks by himself with some of the guests, the fact that is unusual for other restaurants but very important for this one.

The diners can watch as a team of highly professionals are ready to cook their meals, a kind of culinary magic. It is doubly attractive especially because of the restaurant two Michelin stars, one of the highest awards in the gourmet world.

Thus you have a kitchen on display and the chef can quietly come up to you and gaze at you, for example, while you pay the bill or photograph the food.

The restaurant is absolutely gorgeous. Tables, without tablecloths, and the high stools are very characteristic for Robushon. Shiny black tabletop marble and chairs covered with red plush complement each other. One of the walls of the room is decorated with a panel with a very natural looking leaves. The background music is pleasant and unforgettable. It is the interior that amaze you and remains in your memory for a long time.

The french cuisine is simple and classic, in a good performance. You should try the ravioli with langoustines, savoy cabbage and truffle. The partridge, stuffed with duck liver and truffle served with mashed potatoes, according to rumors, brought to Robushon the glory of the world's best chefs. The best ending of the dinner is one of the chocolate desserts.

Don’t miss the opportunity to enjoy French cuisine being surrounded by luxury and listening to splendid music. Visit the L'Atelier de Joel Robuchon restaurant and you will not feel regret for doing this. You will remember this life and gastronomic experience. You will want to visit France only for a dinner in this wonderful restaurant.

Write your Review on L'Atelier de Joel Robuchon Restaurant and become the best user of Bestourism.com 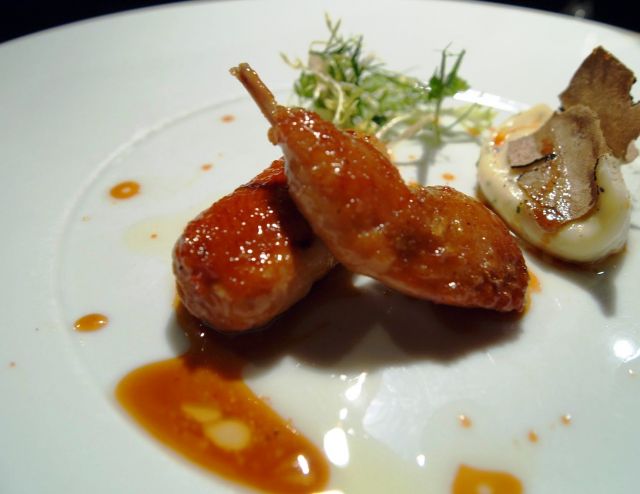 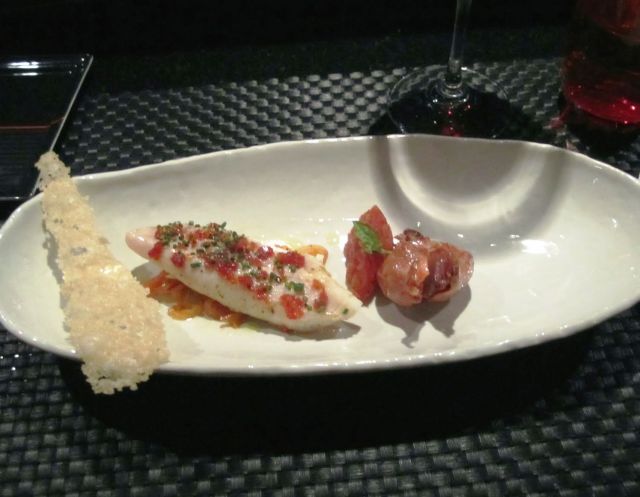 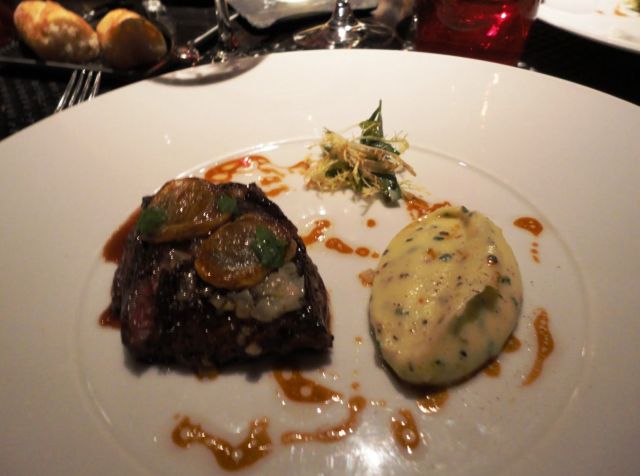 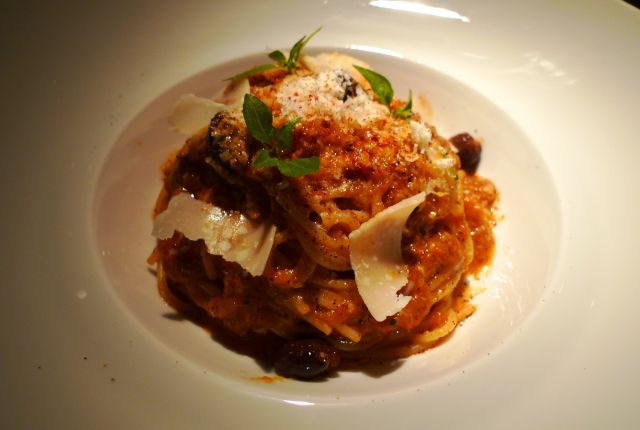 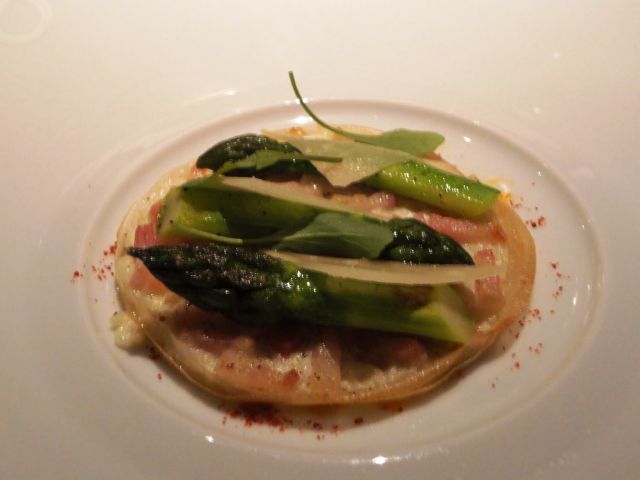 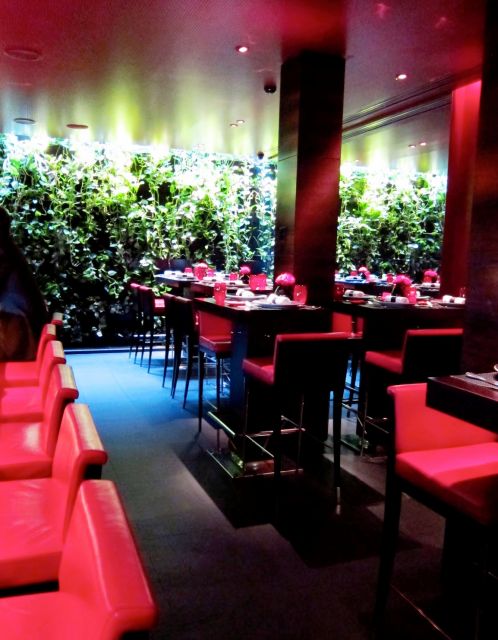